Like many other music reality shows, ever since the Vodafone Icons, the popular music talent show was launched three years ago, the concentration has always been on the eventual winners.

After the winners are presented with their mouth watering prizes, the runner-ups are shunned no matter how talented they are. This year, the exciting thing about the show is that, Vodafone will involve the runner-ups in helping them to grow their various careers.

Speaking to journalist during the Accra auditions of this year’s edition dubbed “Remix”, Ruth Maafo, Events and Sponsorship Manager for Vodafone Ghana said, “This year, the good thing is that, we are not going the winner takes all [way].”

According to her, the first, second and third will both receive amazing prizes that will transform their careers and also help them pursue their music dreams.

“Ever since Vodafone Icons started, we’ve always gone the winner takes all approach but we realised that, this is one area where we have to watch. That’s why this year; we have the second and third (contestants) winning prizes as well.”

The prizes, she said “are not just monetary; they are prizes that would help improve on their careers… if they seem to be doing exploits, then we will help them do the exploits.”

20 contestants will be selected from the nationwide audition for the Boot Camp session and then shortlisted to 12 for the main event.

The judges for the “Remix” are M.anifest, Gena West and MS Naa with Ghanaian actress Nikki Samonas as the host of the episodes. 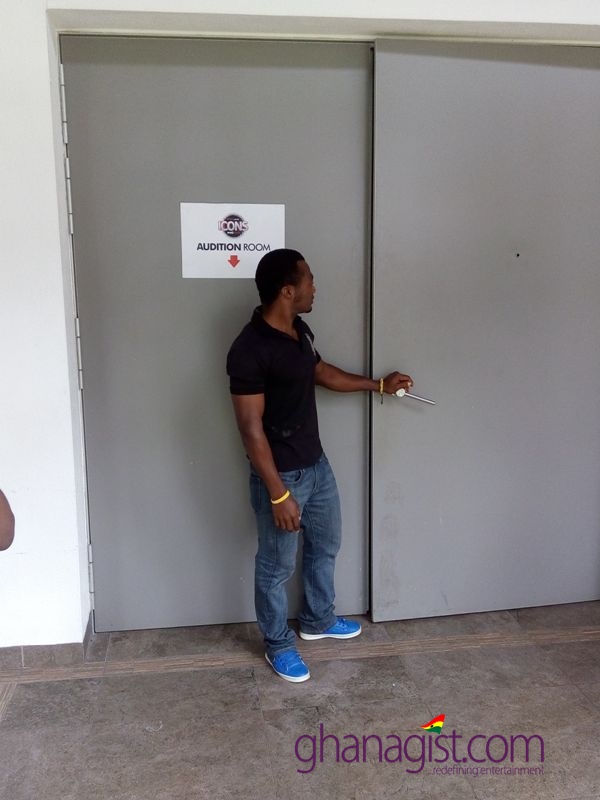 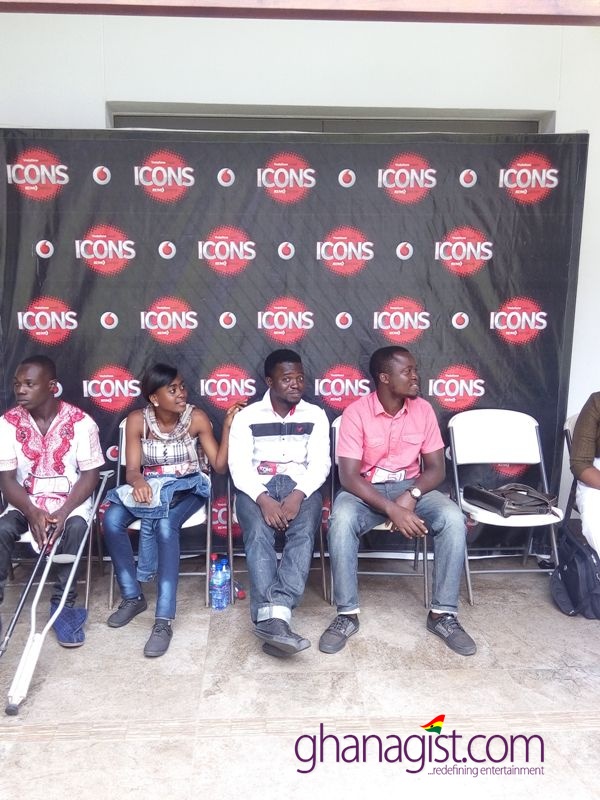 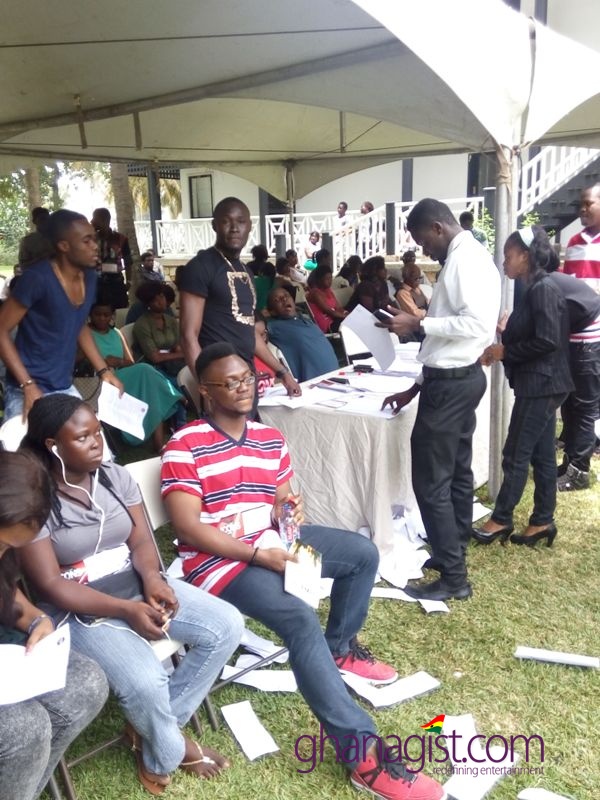 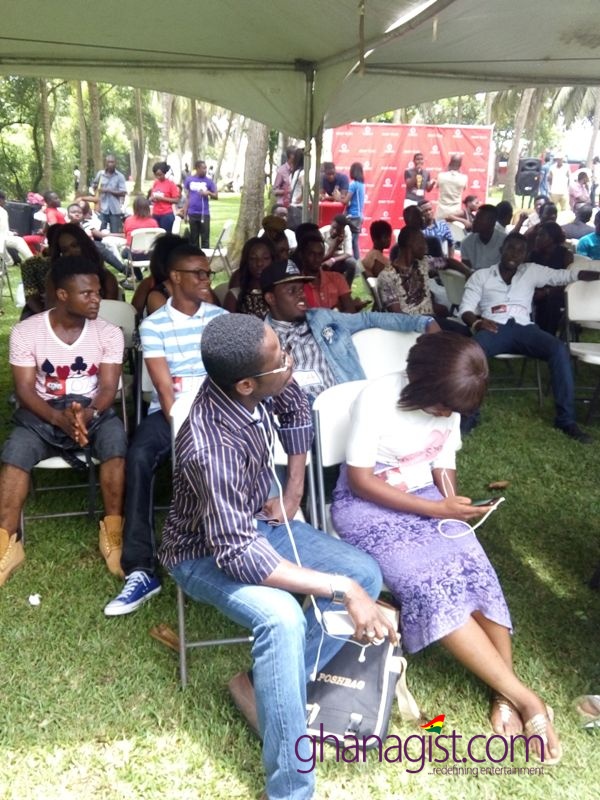 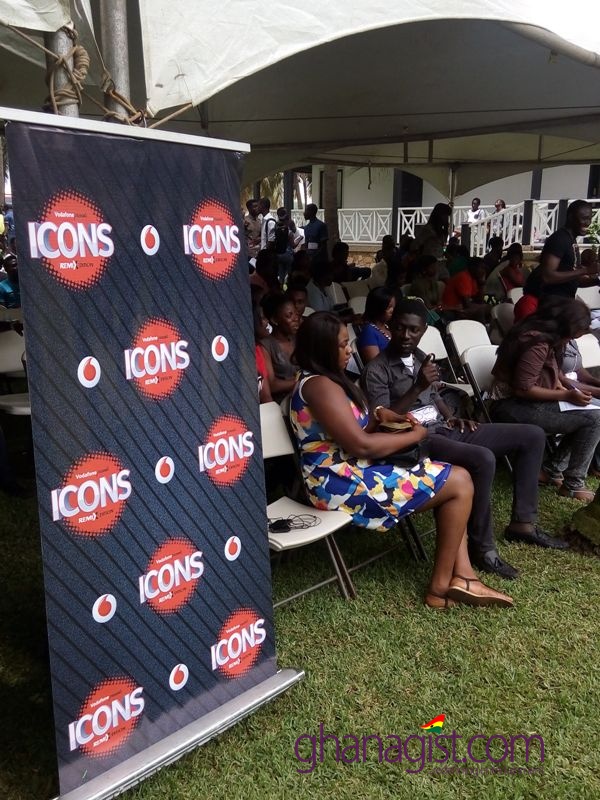 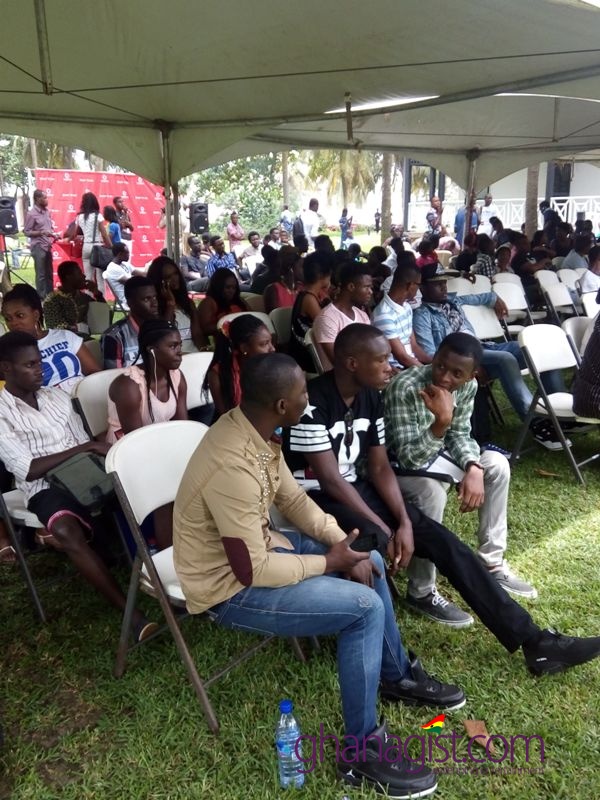 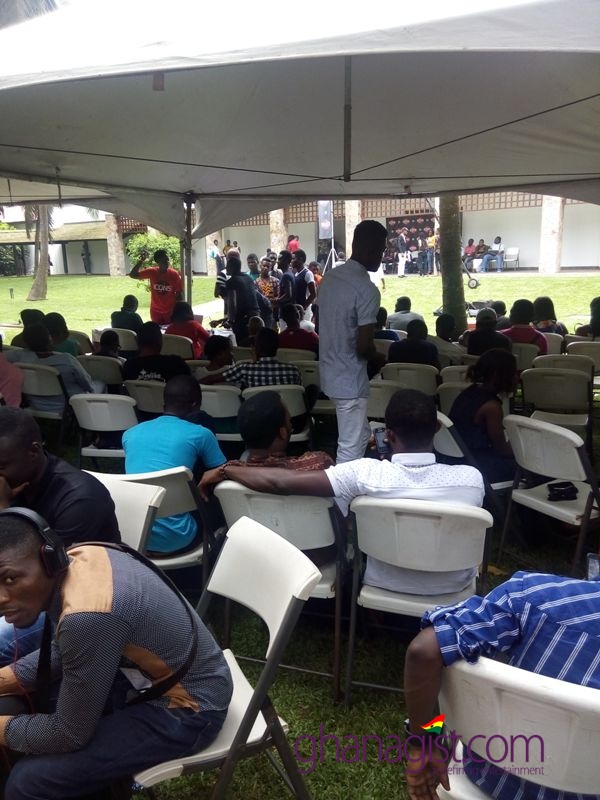 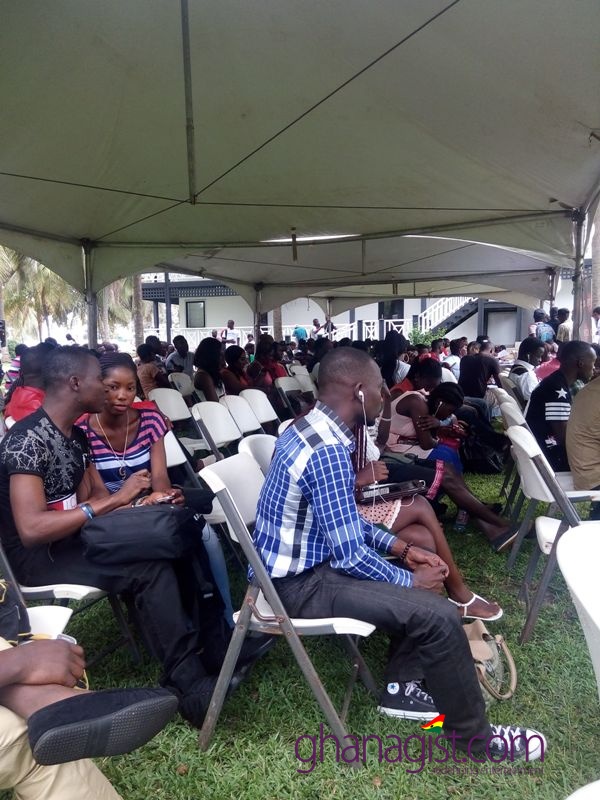 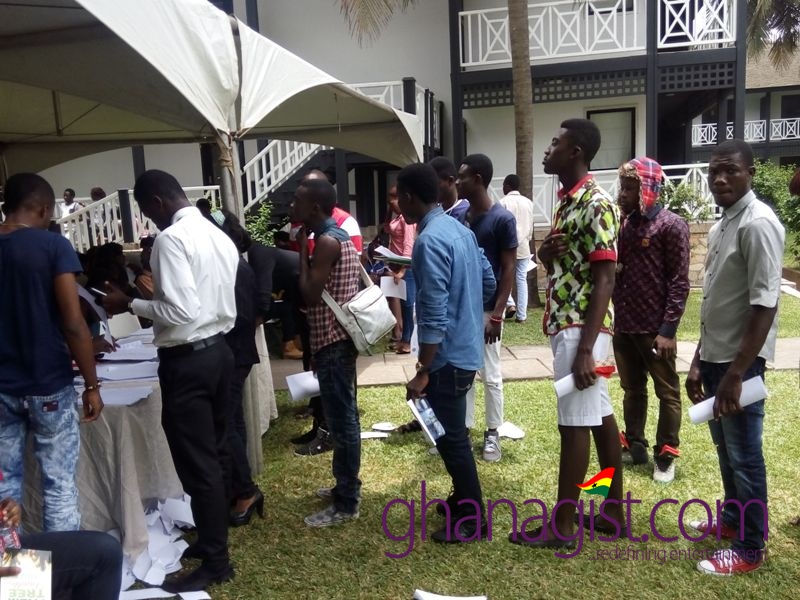 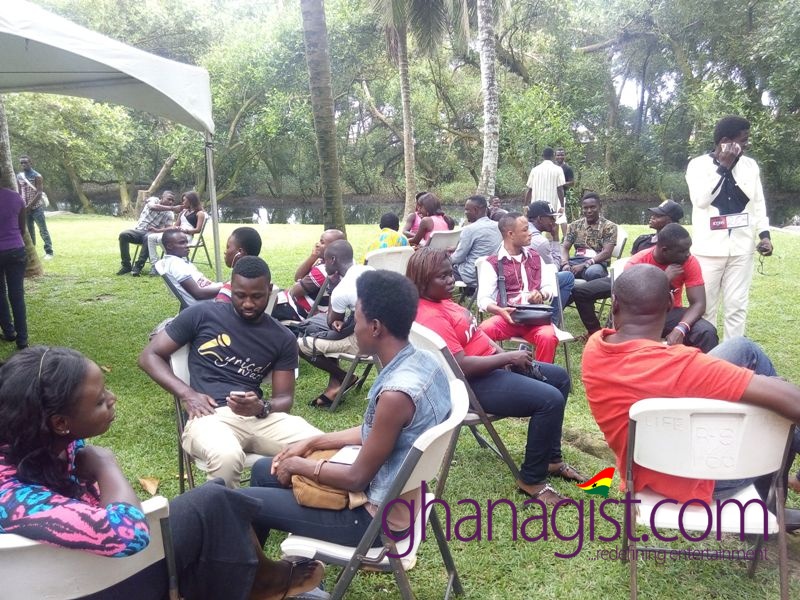 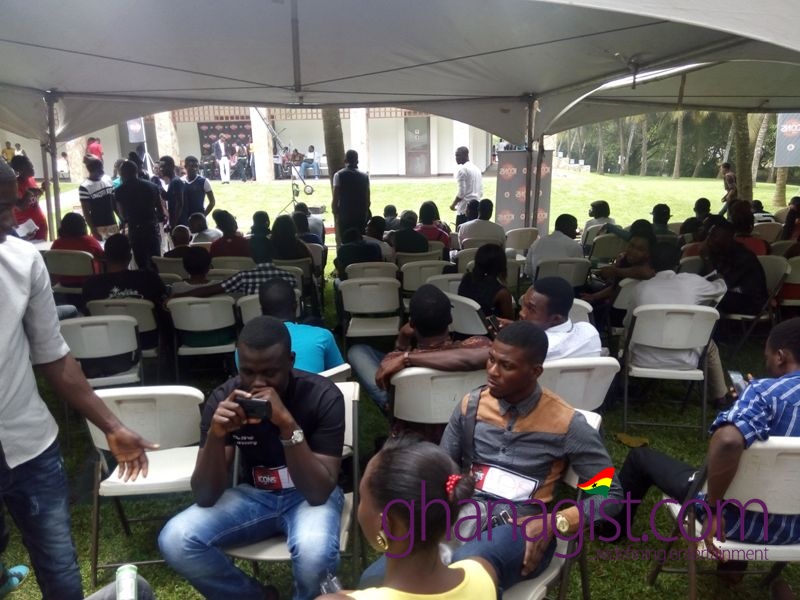 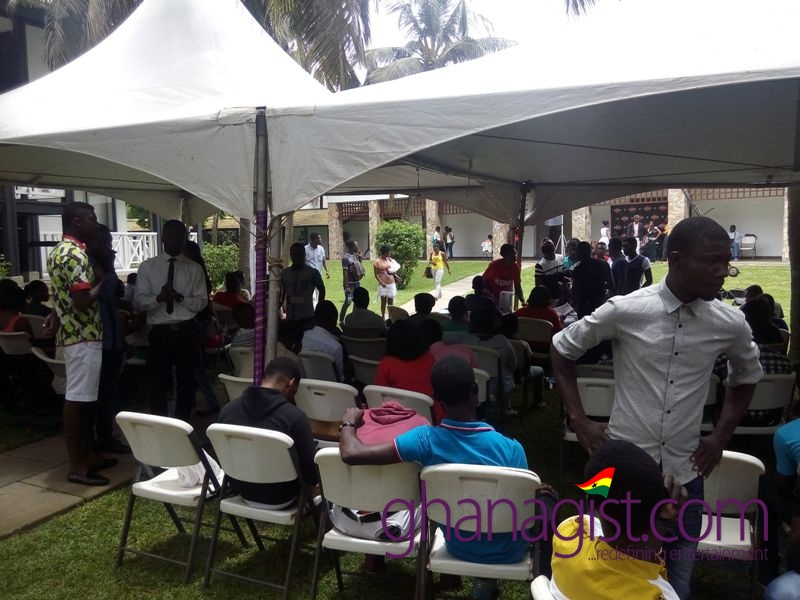 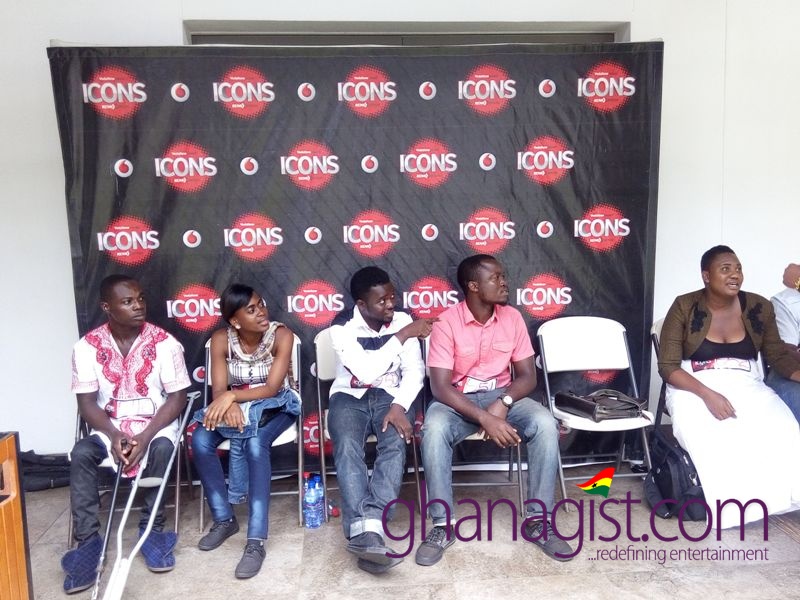 Shirley Frimpong-Manso’s Potato Potahto, the first Nollywood film to ever premiere at the Chelsea Film…