On Monday, May 26, 2014, African Dancehall act, Samini and his HighGradeFamily organised party for deprived Children at the Enough Grace Complex School in Awoshie, a suburb of Accra.

Samini made the AU Day celebration a special moment in the lives of the children and their parents.

About 80 children in the school, some orphans, others deprived and neglected are being taken care of by the proprietress without paying school fees.

“We believe Samini’s choice to throw a quite party for them on Monday and to support them as a prelude to launching His Foundation for Children is nothing but welcoming.”

“Support Samini and HighGradeFamily. We are giving back in our own way!!! #Akye #HappyAUDay,” Manager of Samini, Tony Pun commented.

The kids treated Samini and his team to some poetry recitals, musical chairs as well as dancing with some of his hit songs.

He also donated an unspecified amount to the school. He was accompanied by Dancehall acts, Kaakie, Episode, music producer JMJ and Noble Nketia.

Watch the video and the pictures below: 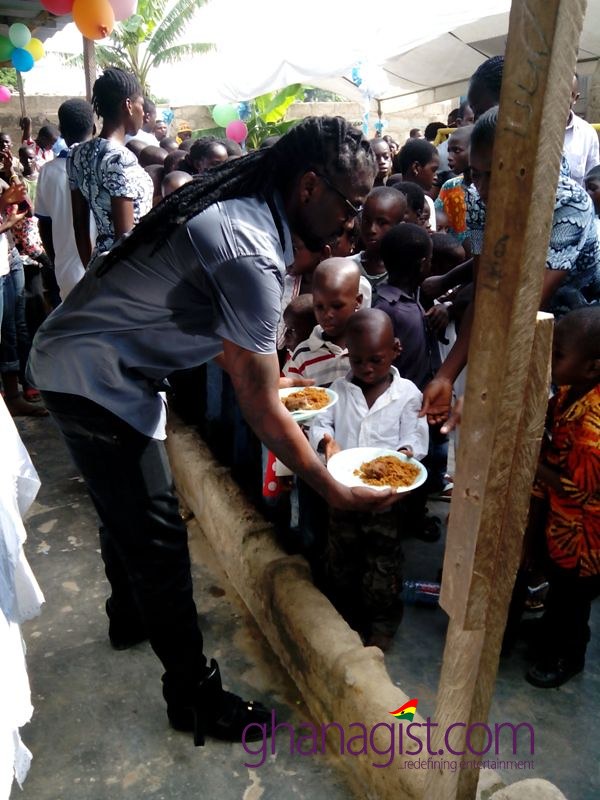 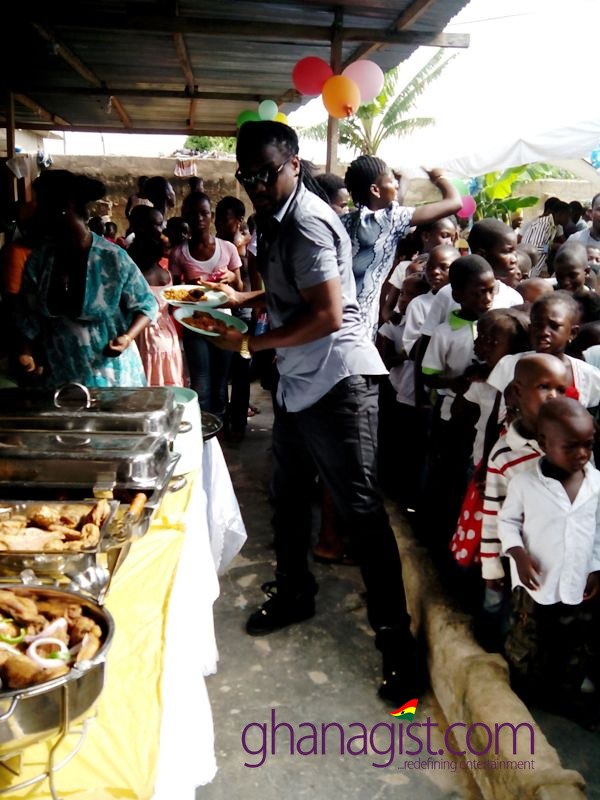 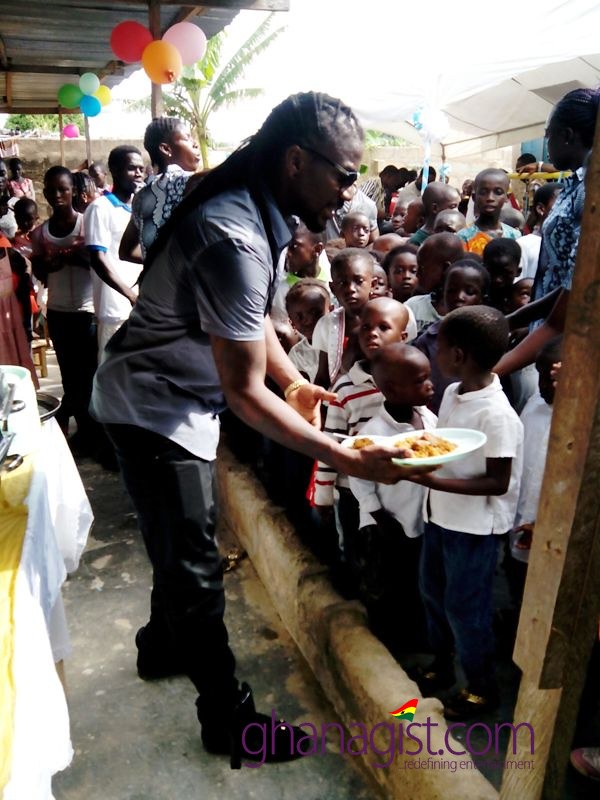 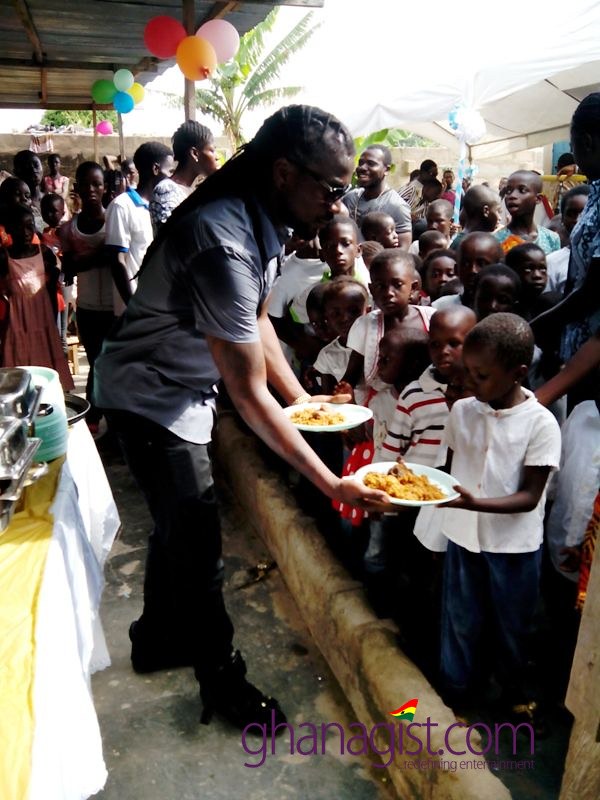 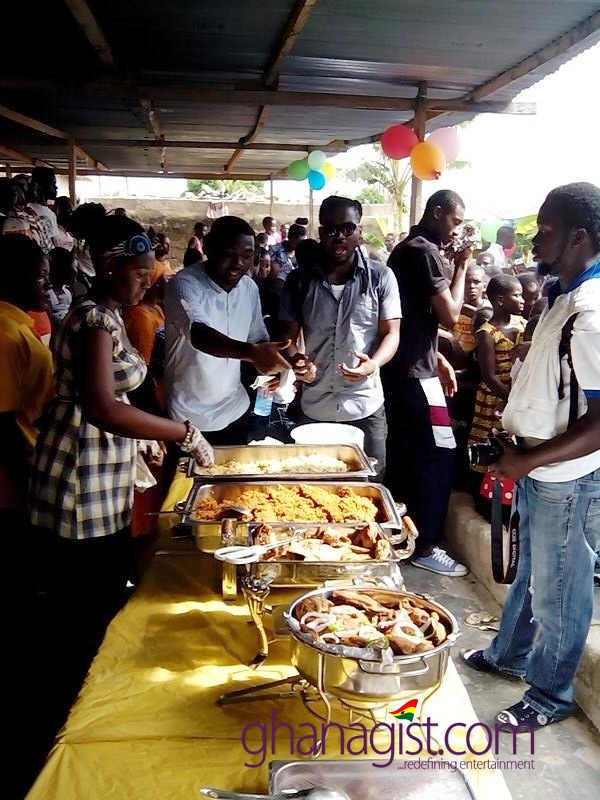 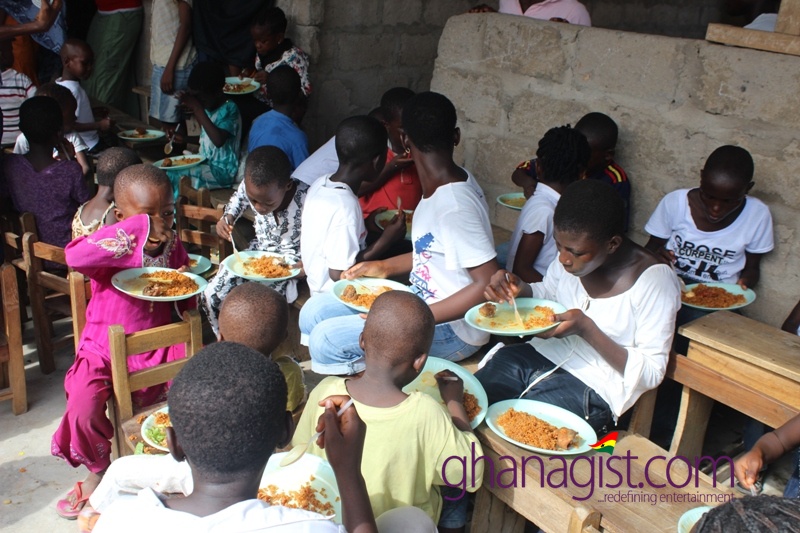 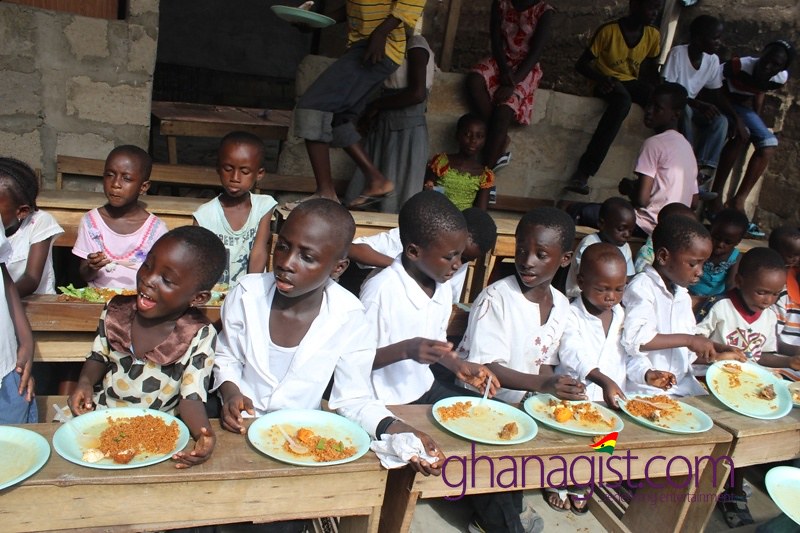 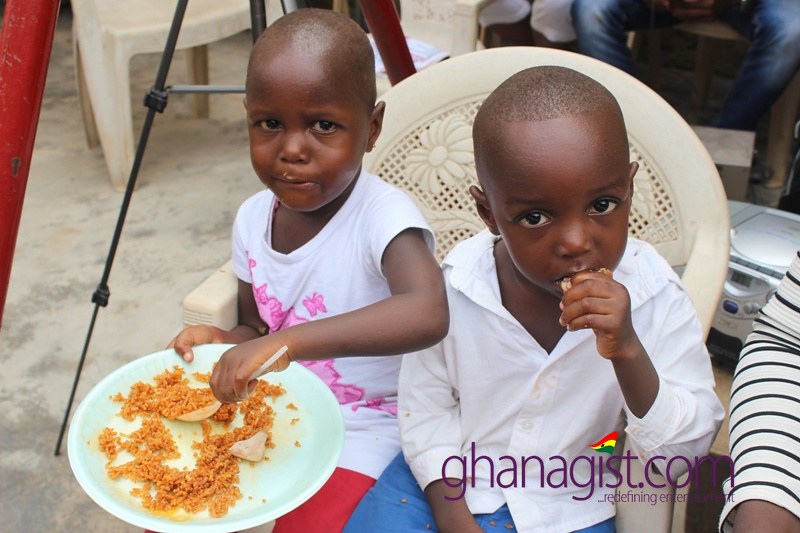 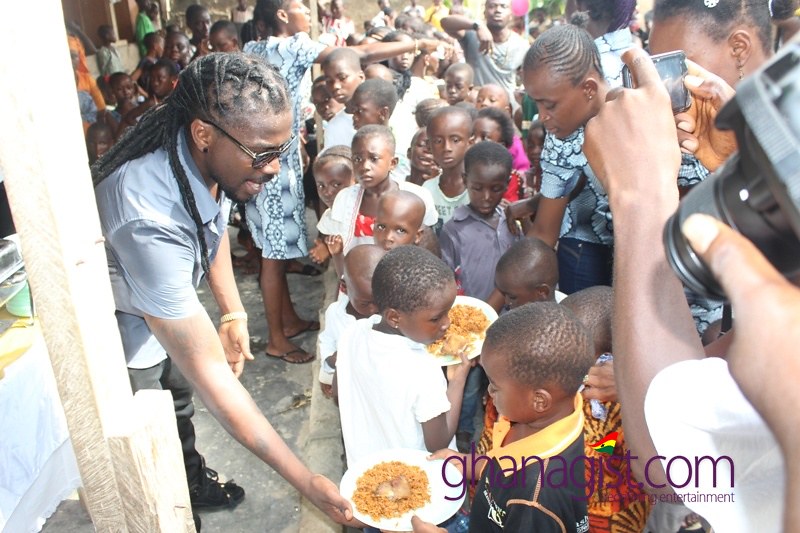 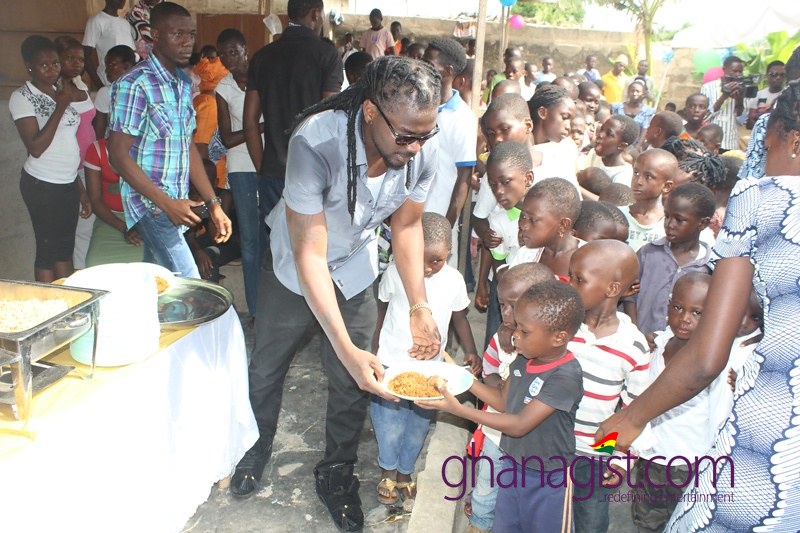 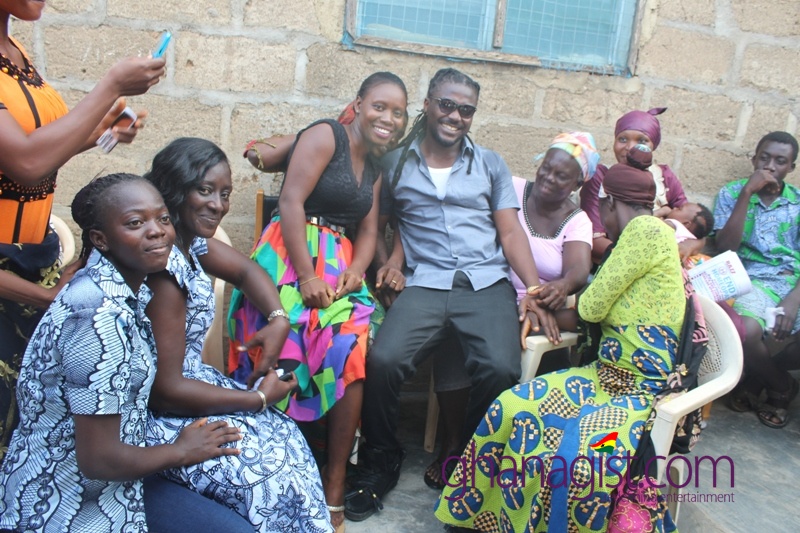 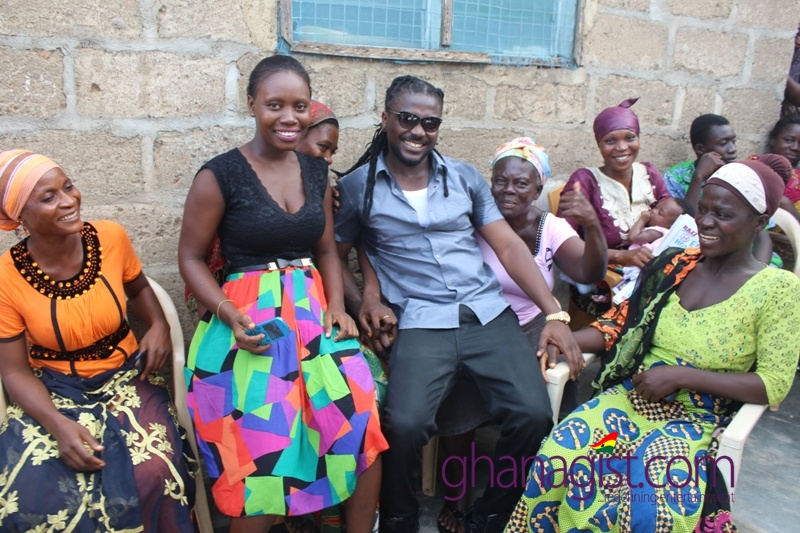 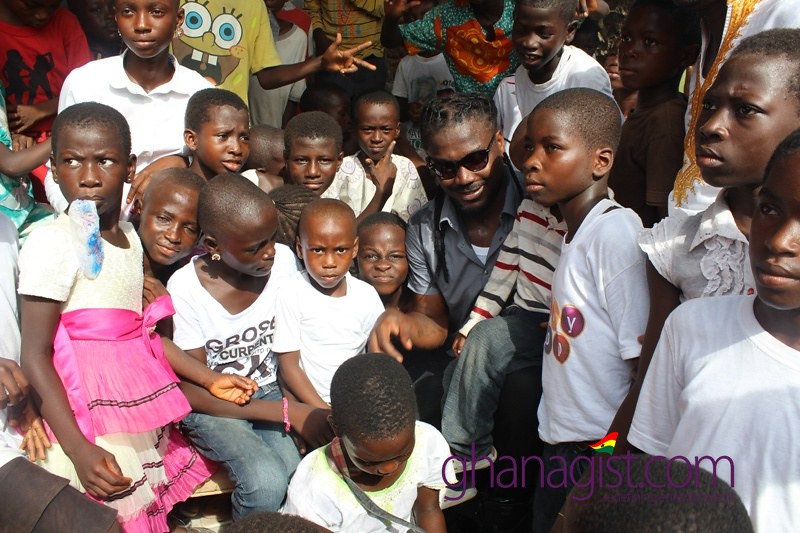 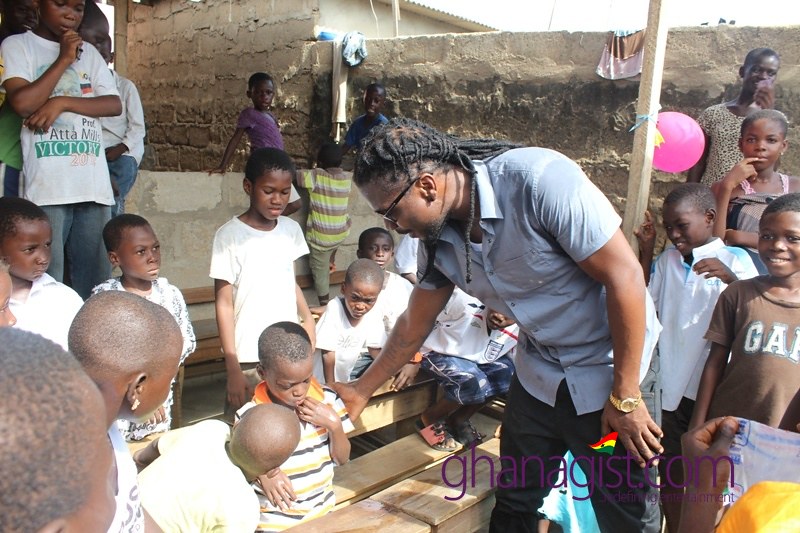 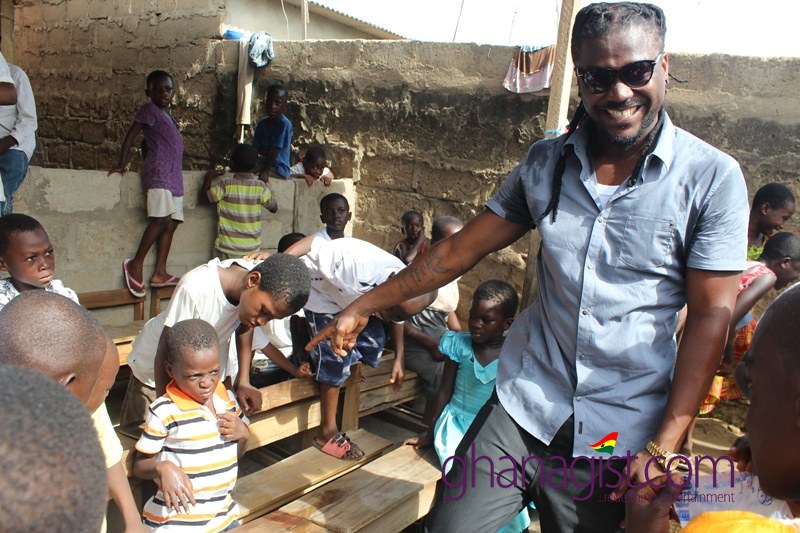 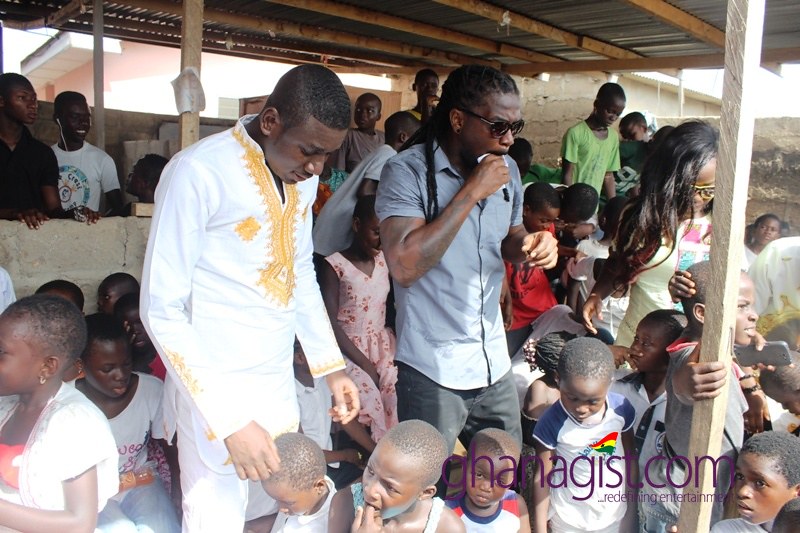 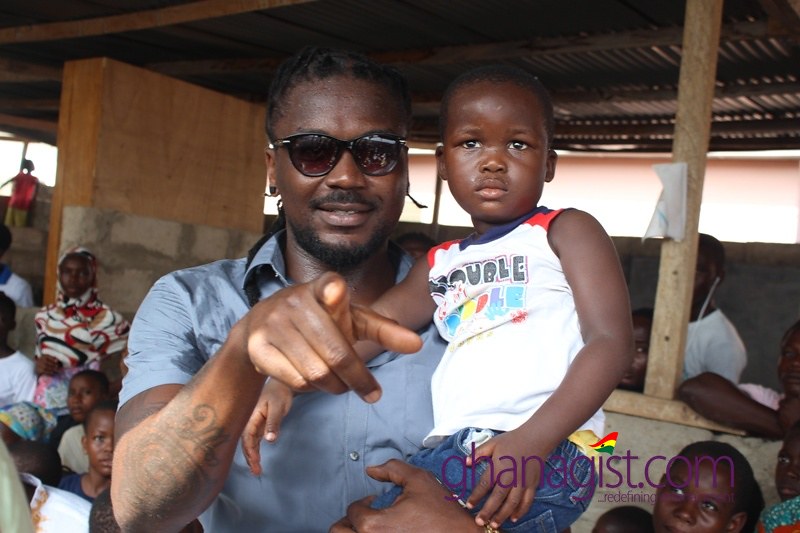 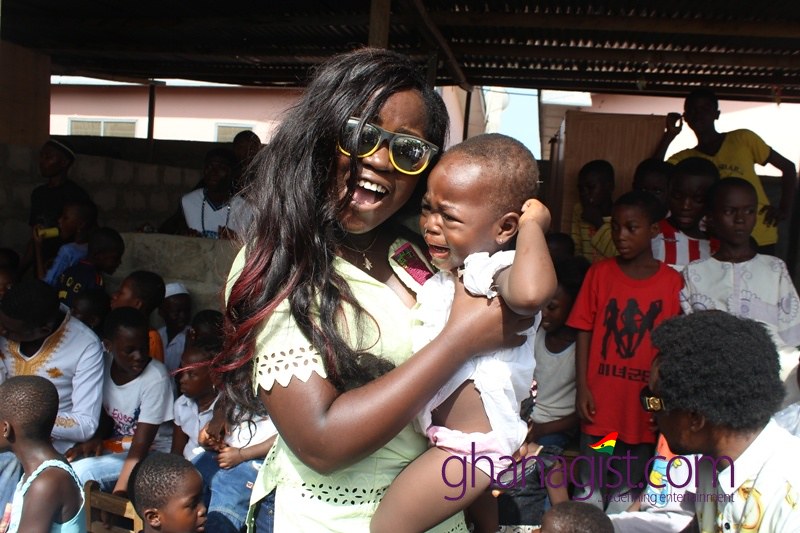 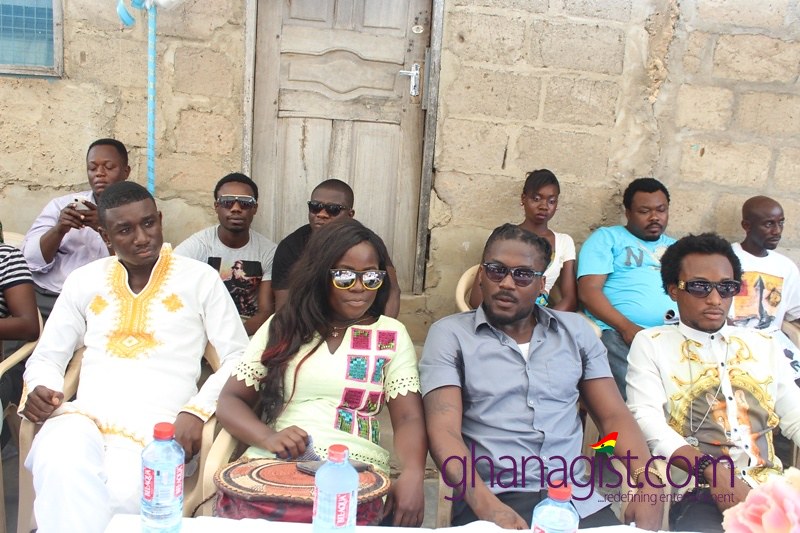 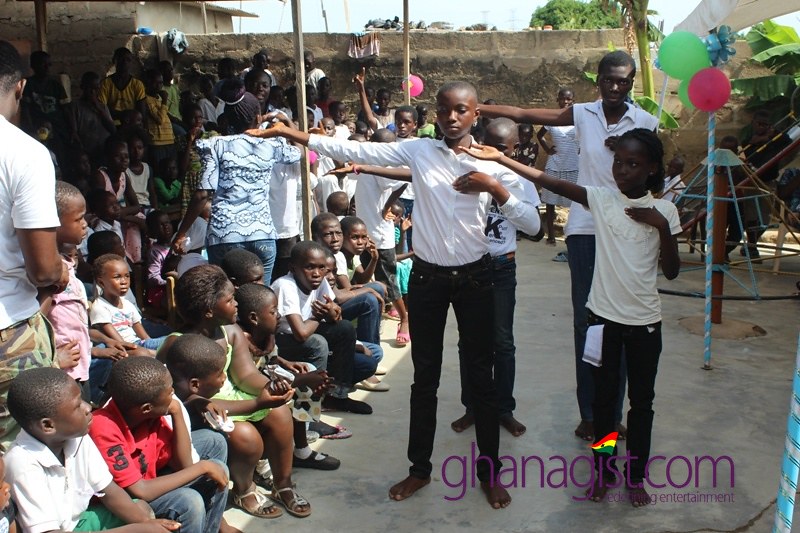 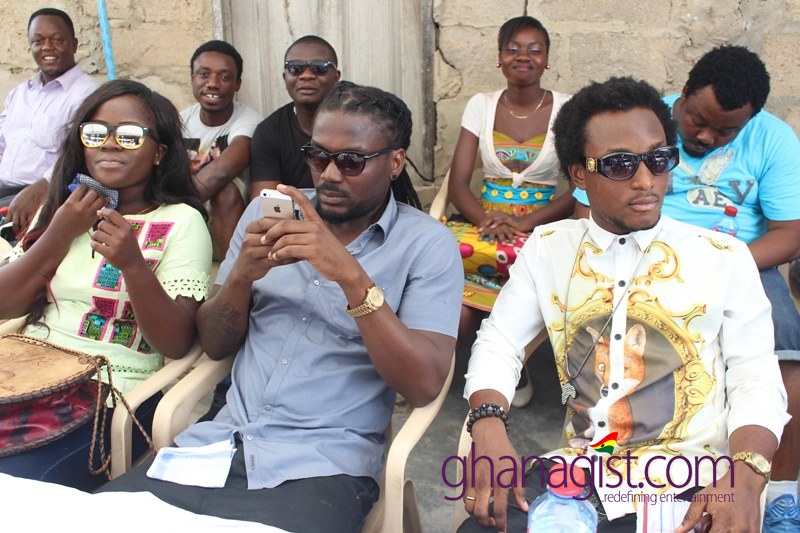 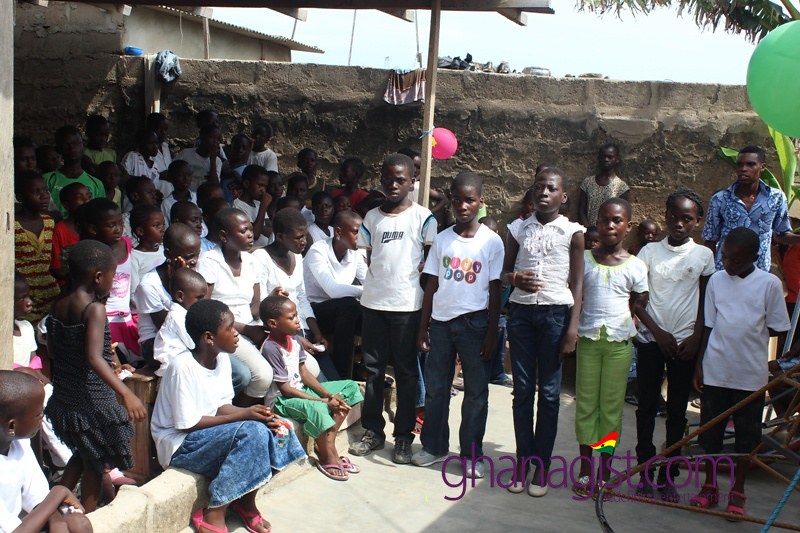 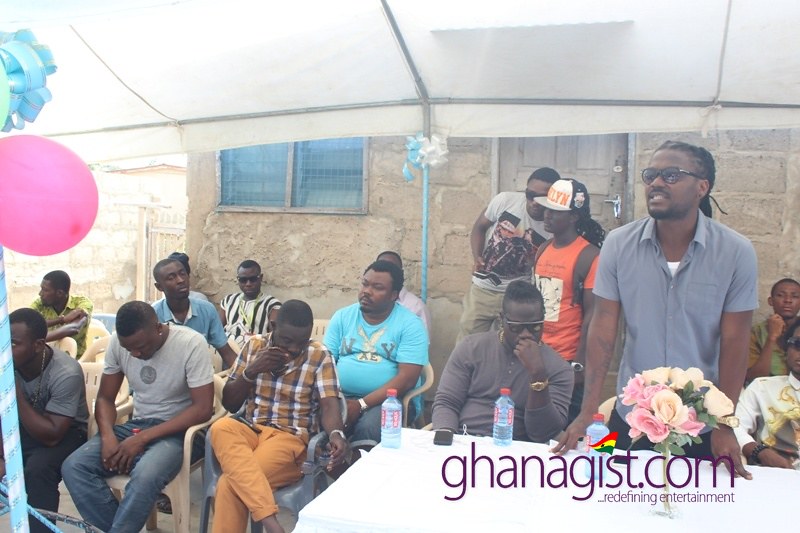 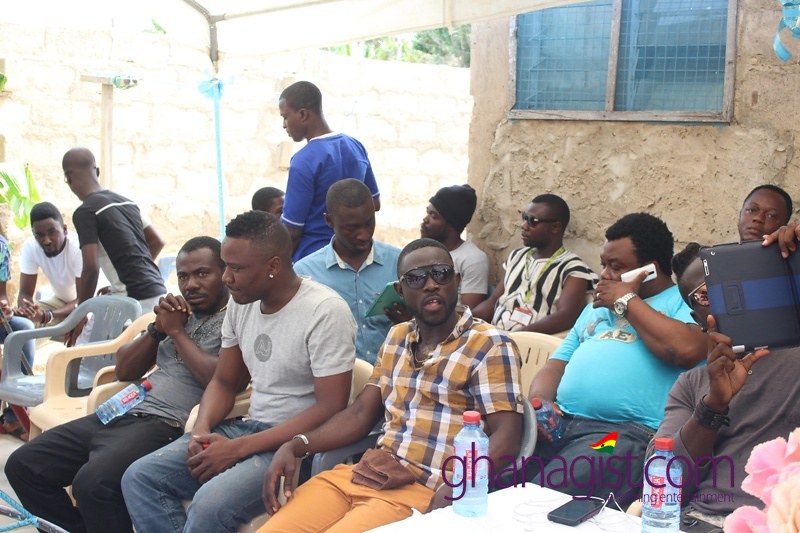 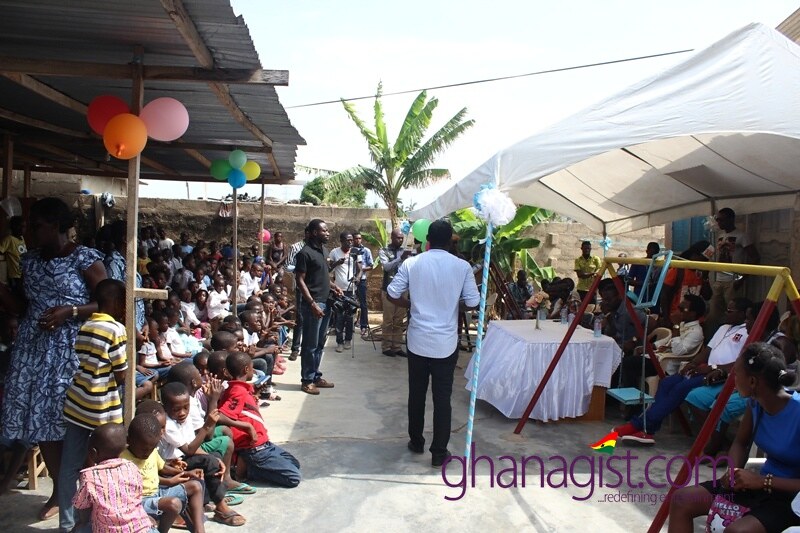 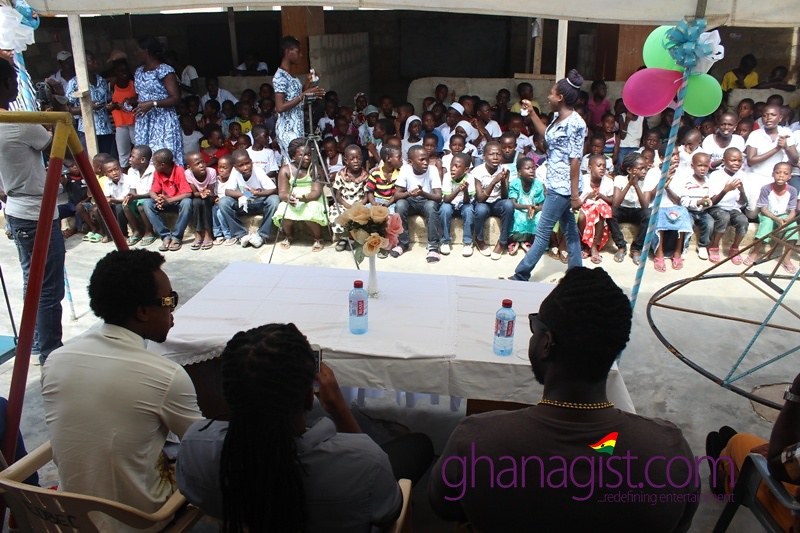 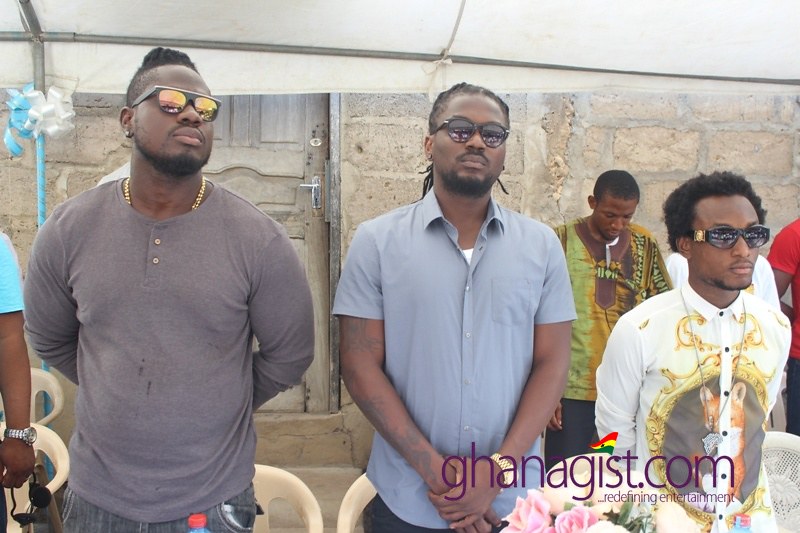 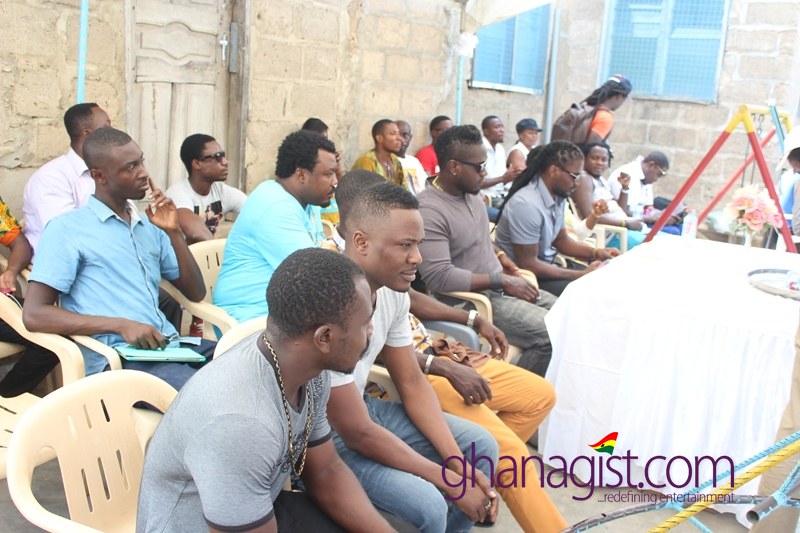 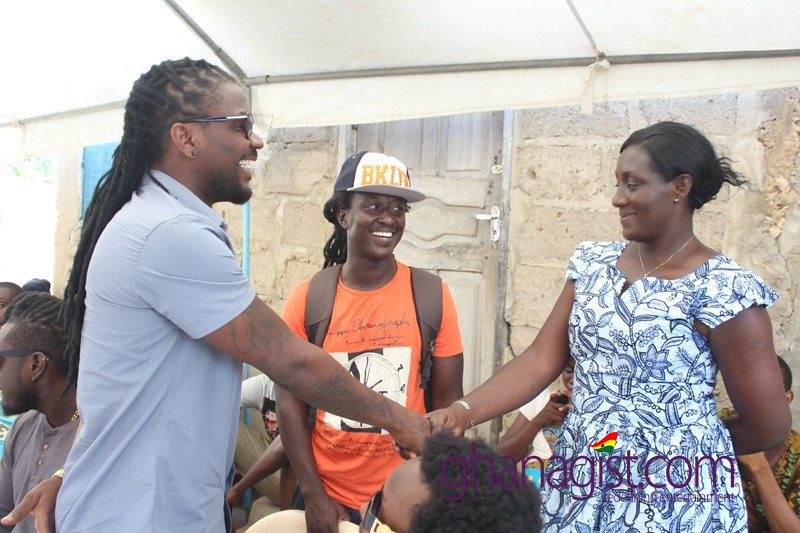 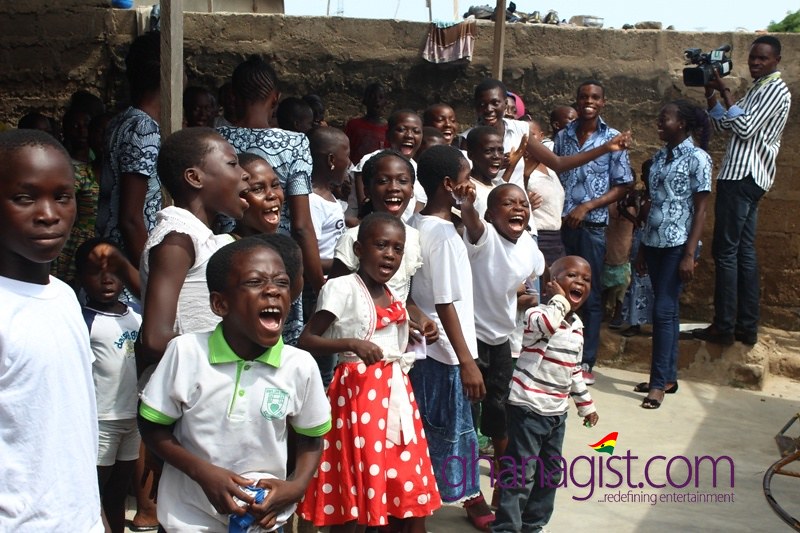 As the nation grapples with the worrying increase in domestic abuse cases, the plight of…

BYE BYE! Kaakie no more working with Xtra Large Music … find out WHY