Someone needs to be blunt and say it as it is. Kumawood, the Twi language-speaking movie industry which features mostly actors and actresses from the Ashanti Region, is joking with Ghanaians and if care is not taken by the appropriate authorities to arrest the situation, it may be too late to reverse the harm that may result for the entire movie industry.

It is a well-known fact that, Kumawood is made up of personalities who lack the needed expertise but gallivant as professionals in that part of the Ghana movie industry.

Rather shamefully, these personalities under the influence of making quick bucks are sinking the industry with cheap products.
The irony of it all is that, it’s either they do not know that they are harming the industry or they are deliberately doing it due to the quick money involved.

Kumawood movies have always been predictable because if the picture quality is not bad, the sound will definitely be terrible. If the acting is not awful, the dialogue would surely make one regret wasting money in buying a movie that is most disappointing.

To put it in plain language, Kumawood movies are of low quality and are substandard. I don’t think I will be able to wrap up this piece if I try mentioning all the poor parts of movies coming from Kumasi. 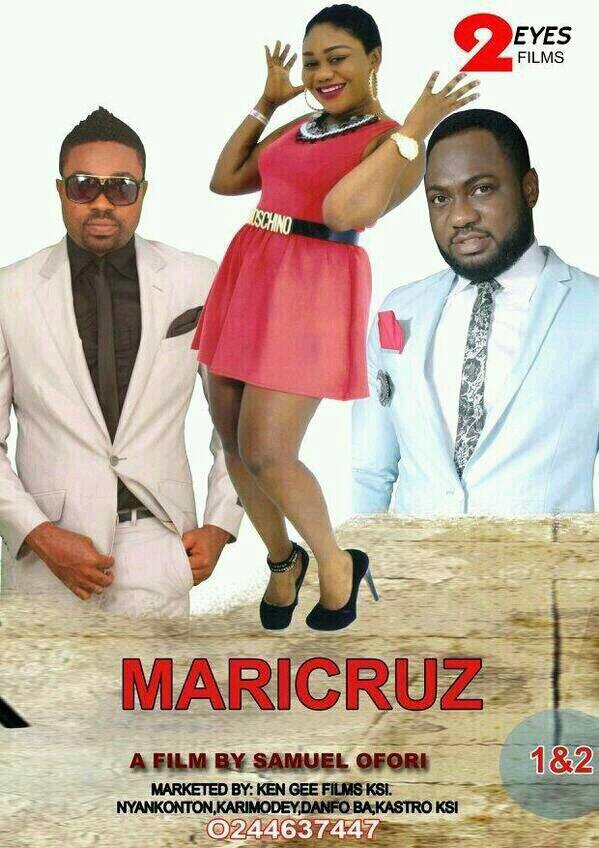 Kumawood as an industry is made up of opportunists who are there just waiting for something to happen and then jump on it to make terrible movies for Ghanaians.

Sometimes, I feel Kumawood should be referred to as an opportunist industry. It will be almost impossible to try to put out titles of movies that have been churned out of Kumawood from incidents that have happened in the country.

Since Kumawood has the penchant of producing movies out of incidents that take place in the country, it was predicted by many Ghanaians that, there will be a movie about Castro and his unfortunate incident that struck the country on July 6 in Ada while jet skiing with a female companion.

Initially, information about the whole occurrence was very scanty making it difficult for people to see the head and tail of the saga. 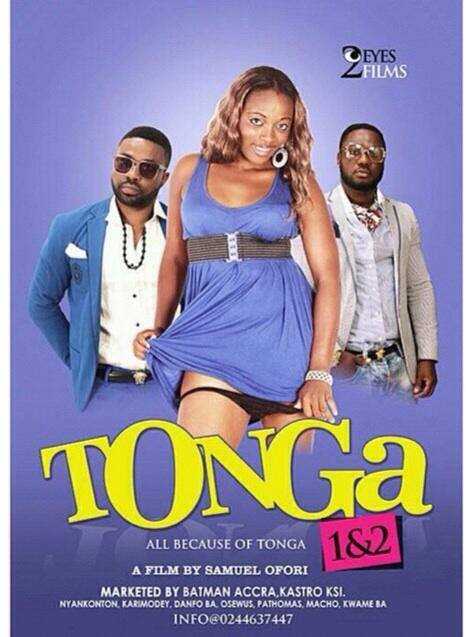 This, according to many delayed the release of the movie by Kumawood. But in coming days to weeks, a lot has changed with several stories, theories and twists to the already known story.

Yes, the exact facts of how Castro and Janet mysteriously disappeared are not known to Ghanaians but you cannot dare Kumawood because they already have a movie titled Castro Amanihunu (The tragedy of Castro).

It is certain that, the plot and storyline would be as usual mere speculation and mockery of the whole saga. It could also be that the story may not have any bearing to the Castro that everyone knows.

At this juncture, the fact that Kumawood rush to produce movies out of happenings in Ghana is established. And the fact that these movies are of low quality has also been established. Now let’s look at how the industry authorities can help to curb all these crap. 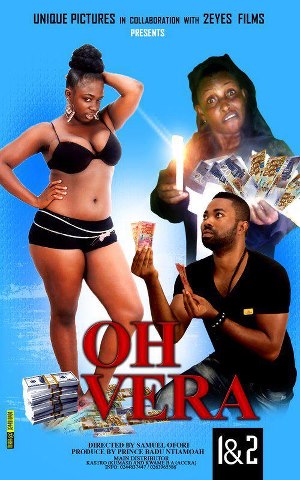 Ever since the new executives of the Film Producers Association of Ghana (FIPAG) assumed office, their concentration has always been in fighting and making life difficult for foreigners who intend to work in the movie industry.

This, they have done, by introducing levies to be paid by foreigners to FIPAG and the Ghana Actors Guild (GAG) before they get the opportunity to work in or around the Ghana movie industry.

According to the president of FIPAG, Mr Steve Asare Hackman of Hacky Films, that measure is meant to protect the Ghanaian movie producers and the industry as a whole and not to scare off foreigners.

I have my reservation about that because I feel that, the involvement of foreigners in the industry has helped the industry positively. The entire movie industry and Ghanaian actors have benefited more from such collaboration. 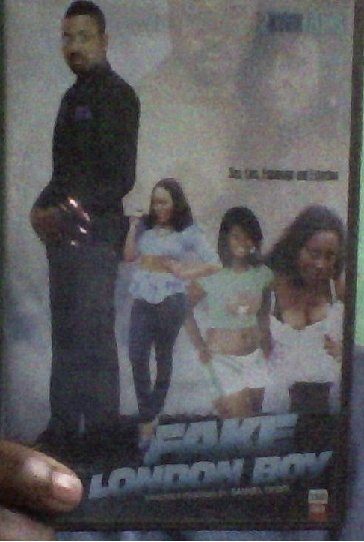 Through these collaborations, many Ghanaian have gotten acting jobs in Nollywood more than Nigerian actors have in Ghana.

The FIPAG president is quoted as saying that, “Now we have put a system in place. Before a foreign artiste comes to Ghana to shoot a movie, the Ghanaian producer who engaged the artiste will pay a levy to FIPAG and the Actors Guild before the artiste will be allowed to work”.

A great chuck of revenue that sees to the running of FIPAG is from movie producers who are mostly into Kumawood movies. If there are any natural laws in movie making, then these producers are flouting such a law.

My point is actually that, what directives or measures have FIPAG and its executives put in place to help the industry from its present state? And I mean Kumawood. There are many jokers there.

It’s high time FIPAG realised that, they would be helping their own industry if the same stringent measures put in place to put the foreigners at bay is used to check producers who just jump on words and phrases to make movies. 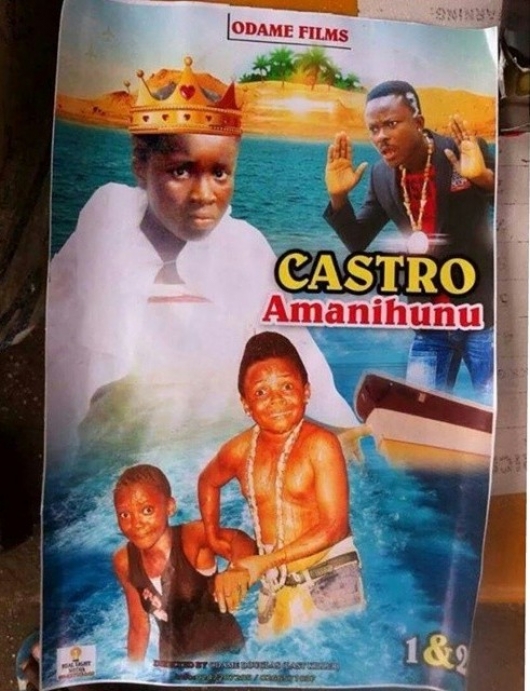 FIPAG must stop harassing foreigners seeking to work in the Ghana movie industry and rather harass their own people to do the right thing. Even if they cannot uprightly stop their own people for this unprofessional behaviour, there should be a way of addressing it.

Producers shouldn’t be allowed to make a movie out of nothing – popular term or phrase with no story and the movie allowed on the market. The stringent rules must affect these not-so-creative Kumawood folks, so they do the right things.

2016 Elections: Kumawood Stars Endorsing President John Mahama “Are Not Heavyweights In The Industry” | Find Out Who Made This BOLD Statement

One of Kumawood’s own, Daniel Kwadwo Sarfo Tyson, a film producer has boldly stated that,…

Initially, it looked like a very lovely ceremony but later it came out that, actress…