The last time people were saying there was a “golden age of black television” there was unrest over the civil rights of African-Americans, protests and calls for more diversity.

Sound familiar?
In the era of #BlackLivesMatter, there’s been a bumper crop of TV series offering various glimpses into black lives and culture.
And while shows like “I Spy” and “Julia” broke ground in the late 1960s by featuring black actors, today’s shows feature black artists on screen and off.
With her HBO comedy “Insecure,” Issa Rae became the first black woman to create and star in her own series on a premium cable channel.
It’s an opportunity Rae says she fully appreciates after growing up in the 1990s without seeing many television characters that reflected her.
“It is a full circle moment of watching these shows, wanting to be a part of [the television industry], and now being a part of it among people I respect so much and whose work I enjoy so much,” Rae told CNN in a recent interview. “It really is ‘what a time to be alive.'”
Rae is referencing people like Ava DuVernay, whose “Queen Sugar” on OWN follows the travails of a black family in New Orleans. 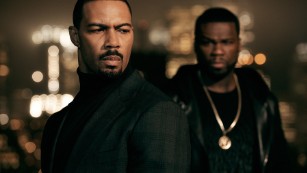 Omari Hardwick stars as James “Ghost” St. Patrick and Curtis “50 Cent” Jackson as Kanan on “Power.”
Coker told CNN having shows created by people of color — about the experiences of people of color — makes for stronger storytelling. 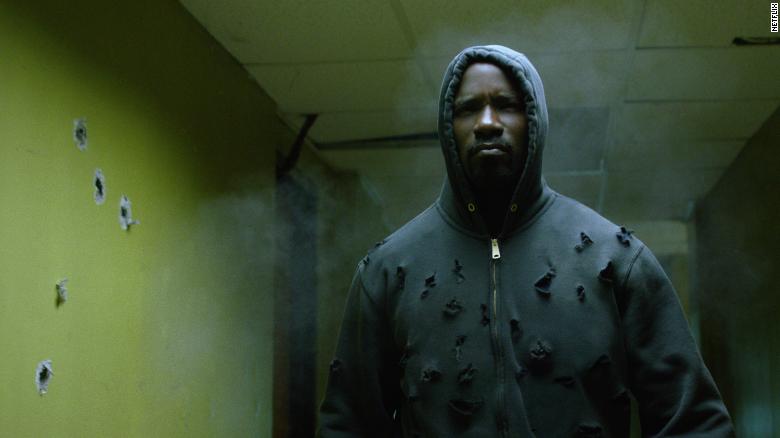 Mike Colter stars as the title character in “Luke Cage.”
“It’s really the first time you have black people in the mix from the very top,” Coker said. “I feel that people are getting — for the first time since the music — this look at our lives and this look at ourselves that is the same part of ourselves that we show to ourselves.”
NPR’s television critic Eric Deggans told CNN efforts to expand diversity in television are starting to show.
While broadcast networks were garnering attention for shows like “Black-ish” and “Fresh Off the Boat,” there were complaints about the lack of similar quality programming on cable.
But that’s changing, Deggans said.
“We’re seeing the culmination of several years worth of trends where these channels have been trying to find talented creators of color to say ‘Ok, here are some resources. Go and build a show,” he said.
And when built, these shows seem to resonate with viewers.
Writer and editor Damon Young posted about his love of “Atlanta” on his Facebook page.
“After just seven episodes, I can already say that Atlanta is one of my favorite shows ever,” he wrote. “It’s the first show I’ve seen where I watch it and feel like it was made specifically for me. Which I know is a weird a** thing to say. But there’s no better way to articulate how I feel about it.”
Lakeith Stanfield, who stars as Darius on “Atlanta,” told CNN he is feeling that love and ultimately, “the black experience” is the human experience.
“Everyone in this country has a unique perspective because this country is rooted in so many different ethnicities and backgrounds,” Stanfield said. “I think it’s great that we are able to have this platform to be able to speak for ourselves and from ourselves and how we perceive things, which ultimately is not very different from everyone else.”
Story picked from CNN