To kick off the 2014/2015 Soccer season on SuperSport, the channel in collaboration with Multichoice Ghana organized a fun sports media event at Lizzy Complex in Accra.

The season marks the beginning of the live broadcast of all the major leagues such all 380 2014/15 English Premier League fixtures, the German Bundesliga, La Liga, SerieA, UEFA, the FA Cup, the African Cup of Nations and the Ghana Premiere League, to name a few.

The event saw seven media house teams, made up 6 players in a team, playing two halves of 10 minutes at a fast and exciting pace. The media houses were DStv, GOtv, Happy FM, Hot FM, Kotoko Express, Radio Univers and the Republic Newspaper.

Happy FM, known for their fierce love of football off and on the airwaves, emerged the winners whilst Radio Univers and Kotoko Express came in second and third. They all took home a trophy and medallions to mark their win as well as Supersport souvenirs. 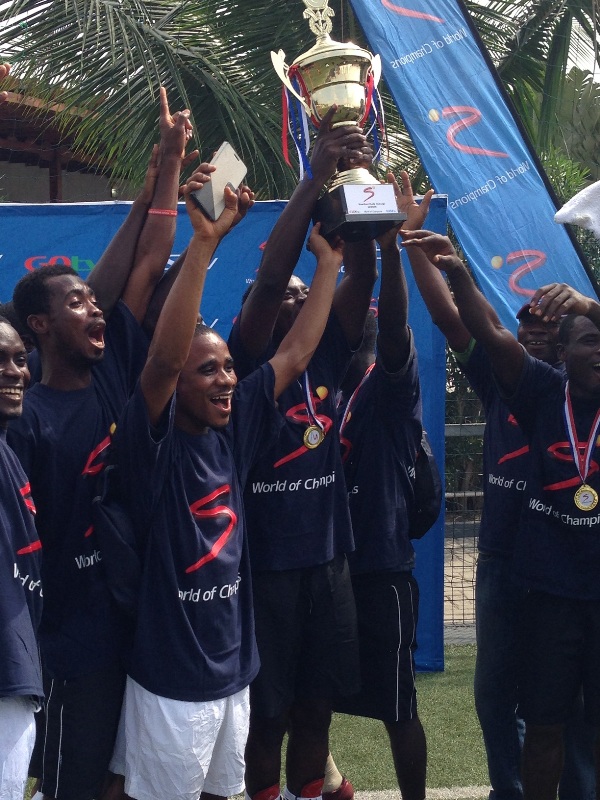 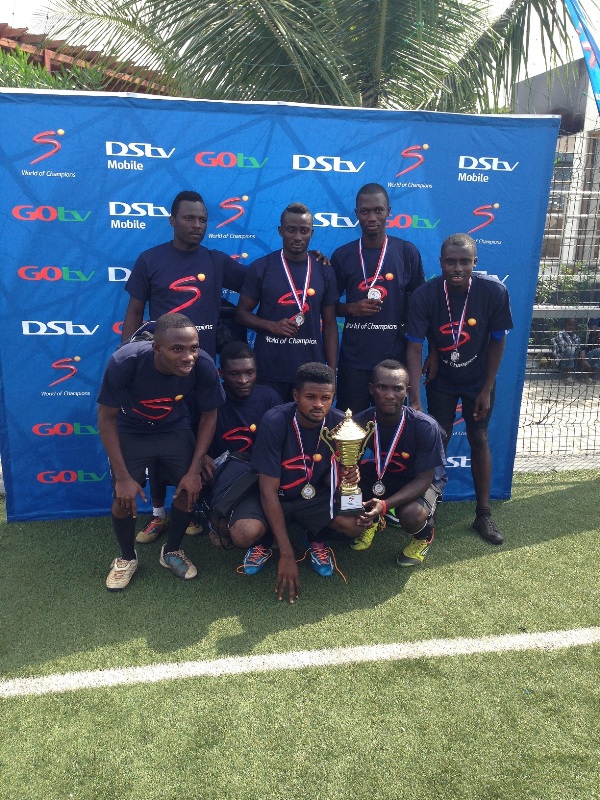 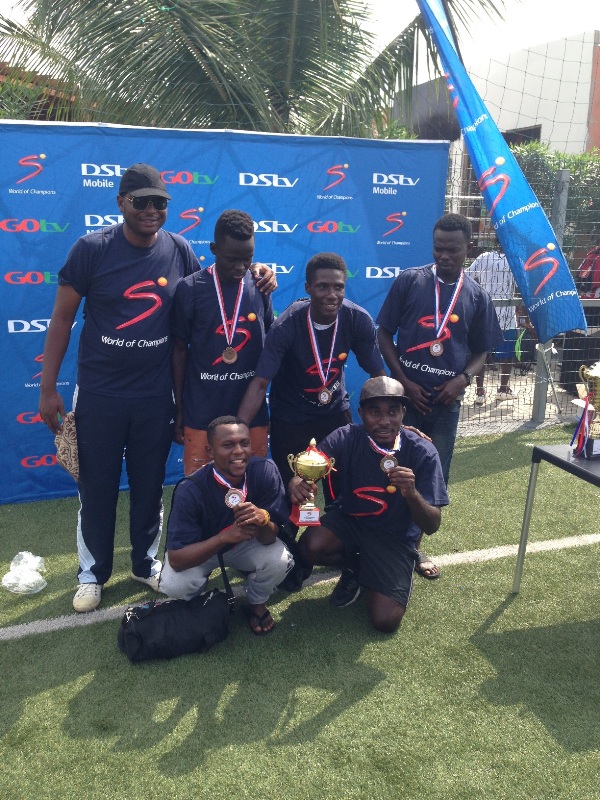 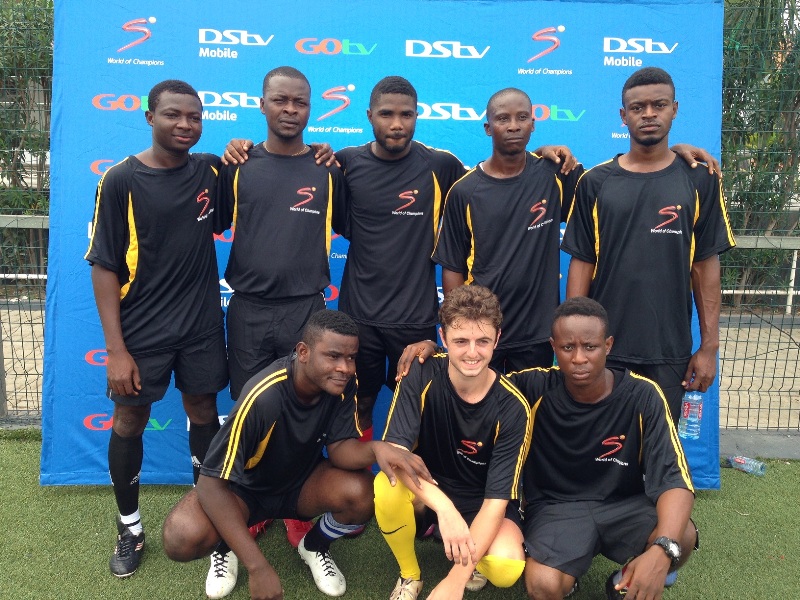 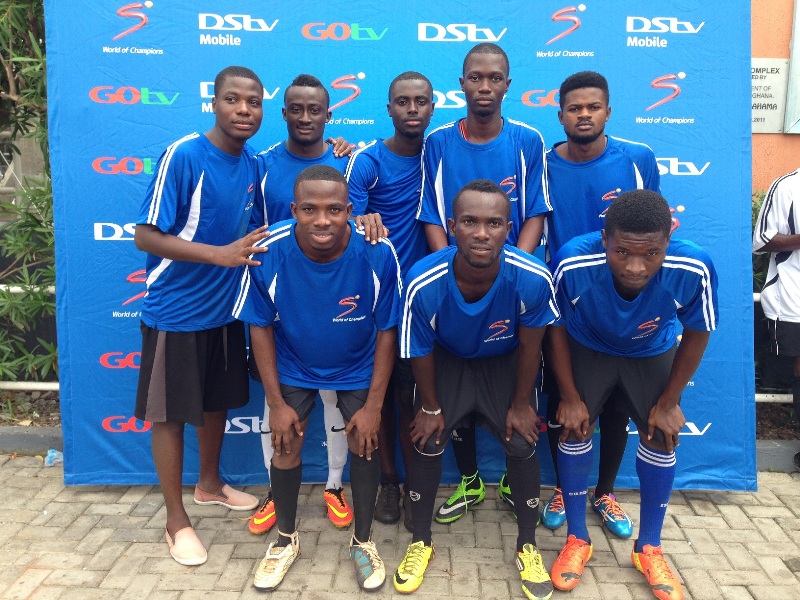 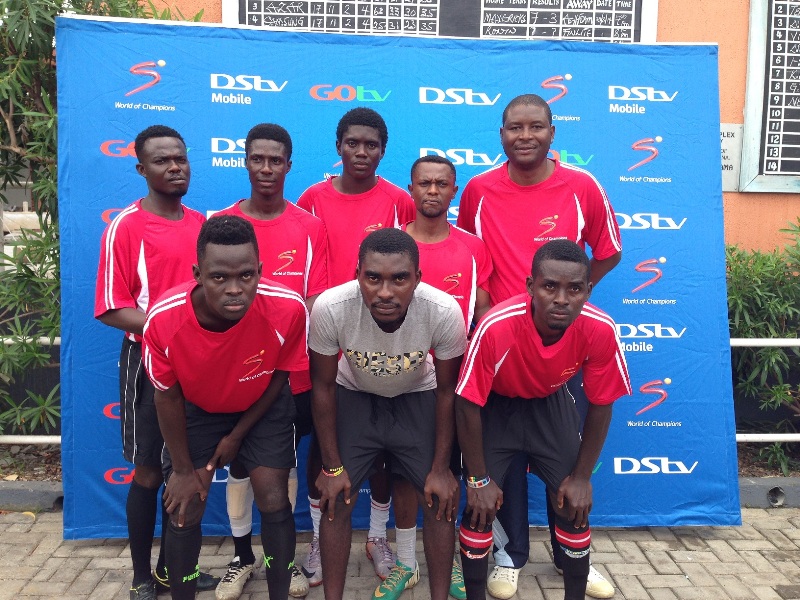 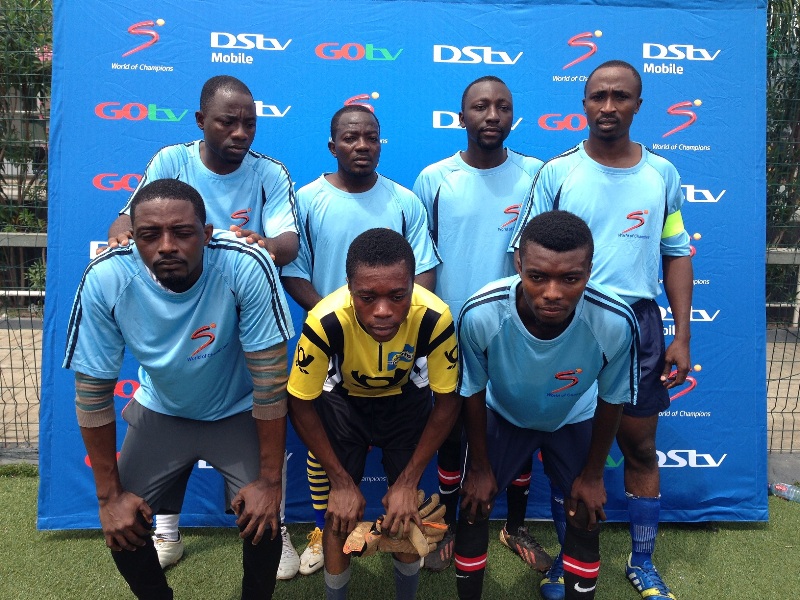 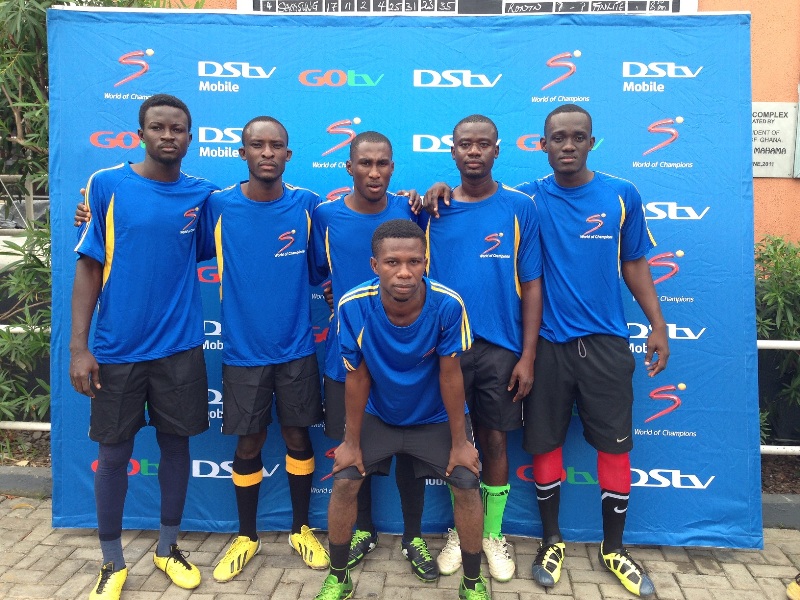 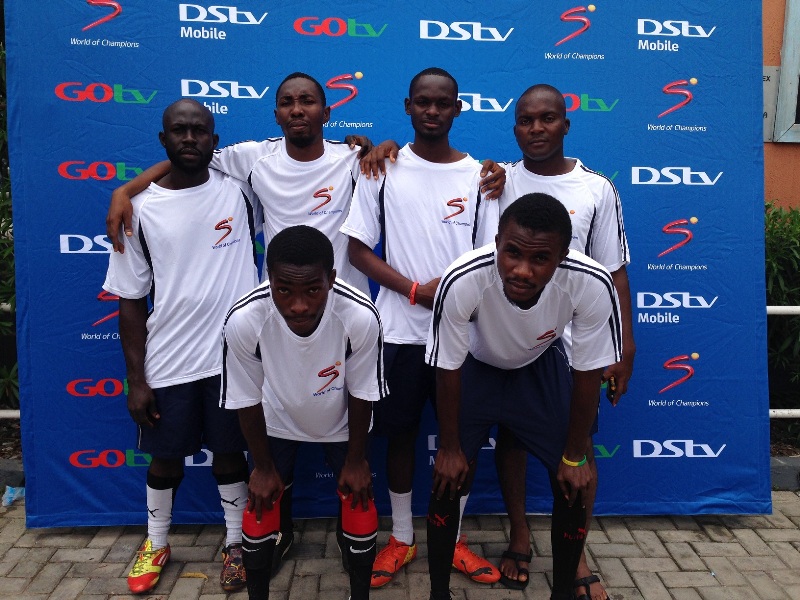 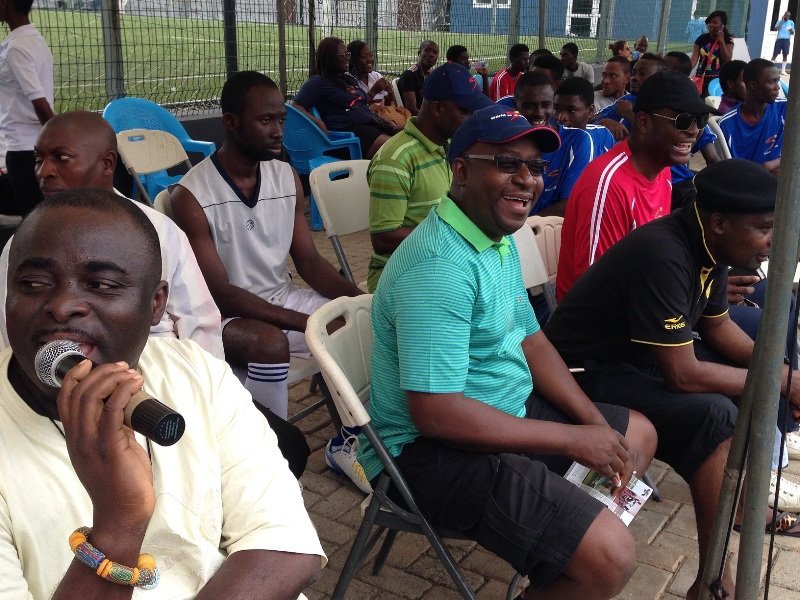