Rapper M.anifest threw a swanky Pre-Awards party at the newly opened Casino Royale on Friday night May 2, 2014 ahead of the Ghana Music Awards ceremony.

Flanked by fans who were chosen through a fan competition on social media fueled by Power Play, a new energy drink the teeming fans (#powerplayers) were treated to a performance by 2013 Rapper of the Year M.anifest.

Rapper/Producer Jayso joined him on stage to perform their track, Balotelli.

M.anifest was nominated for four awards at the just ended 2014 VGMAs and was unfortunate to miss out this year.

The party was a first of its kind pre-awards party thrown by an artist and was organized by TTD Media and supported by Power Play, Grey Goose and Buddha Events. 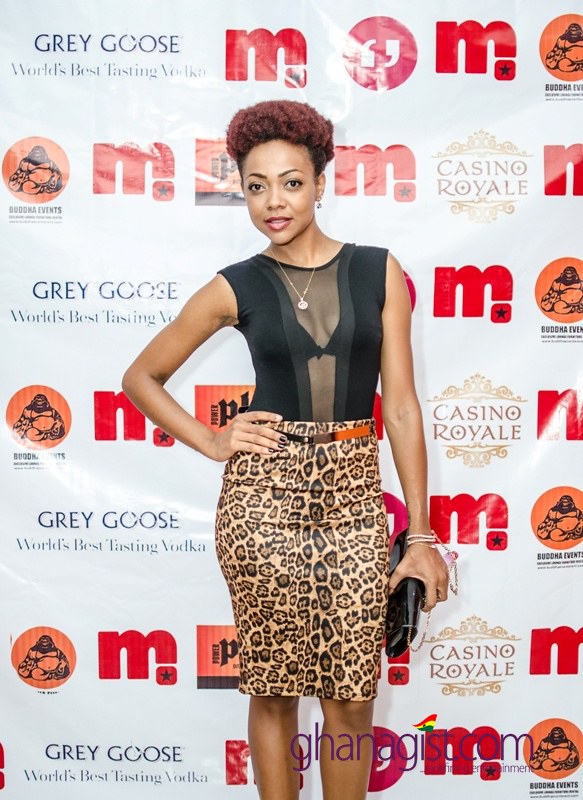 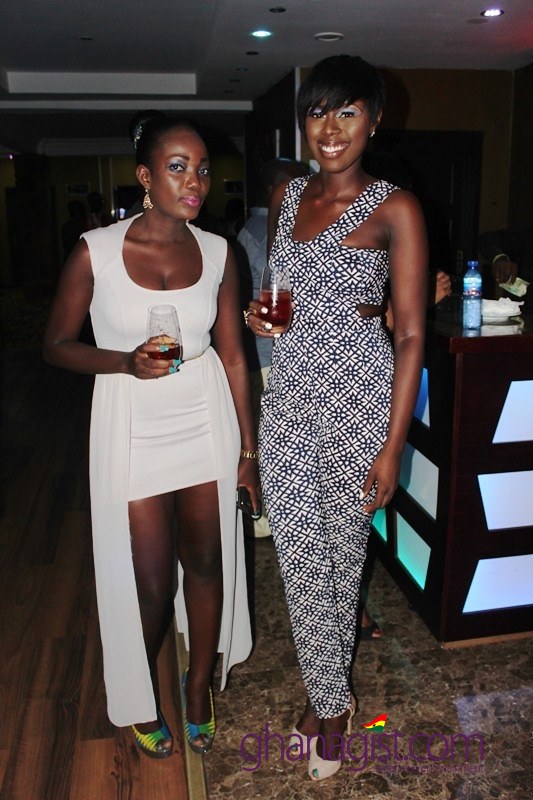 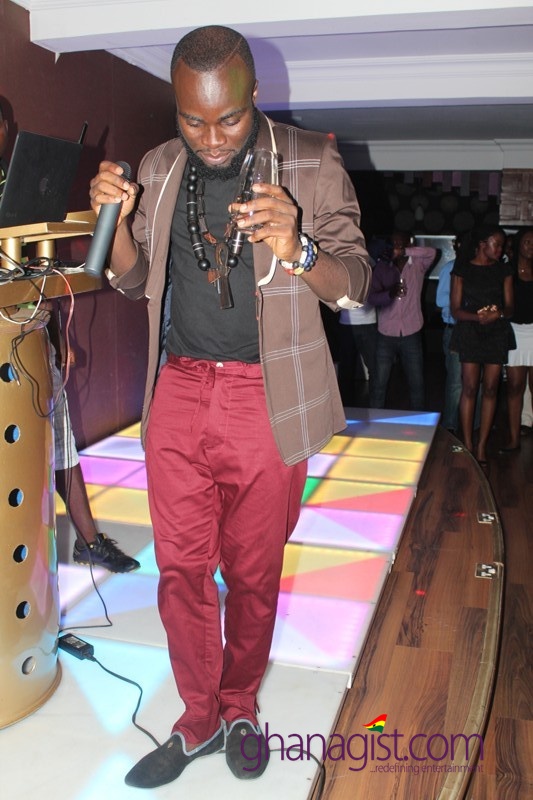 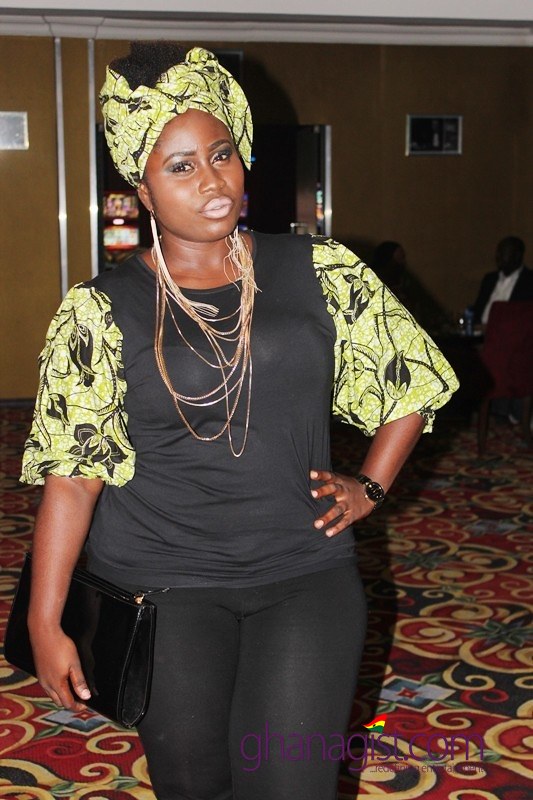 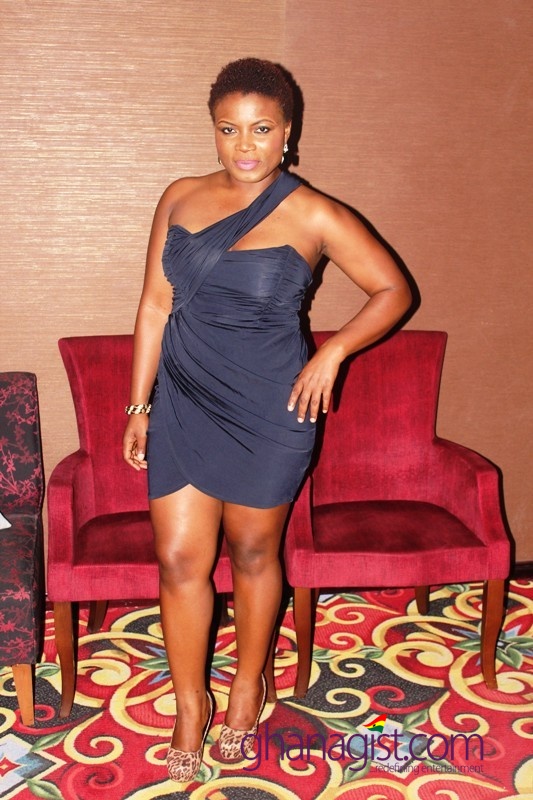 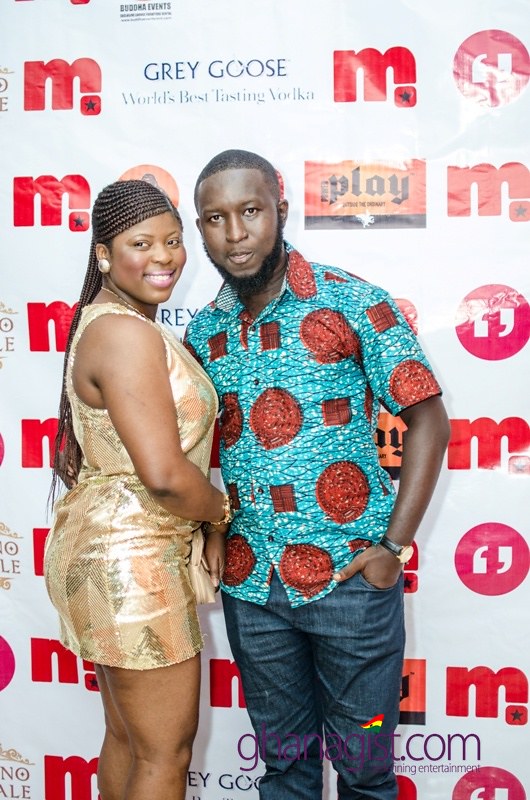 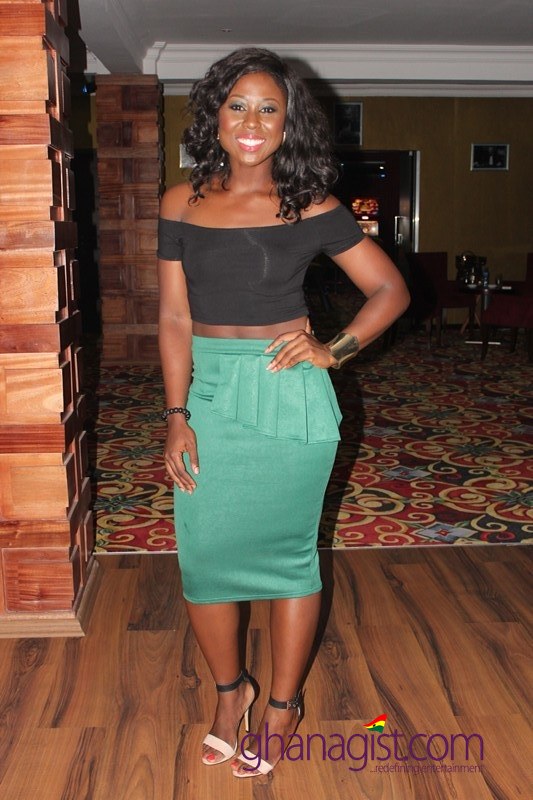 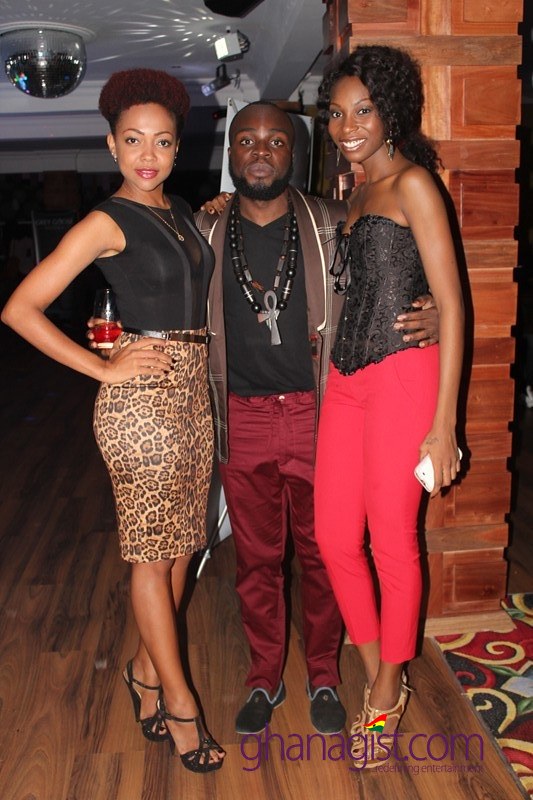 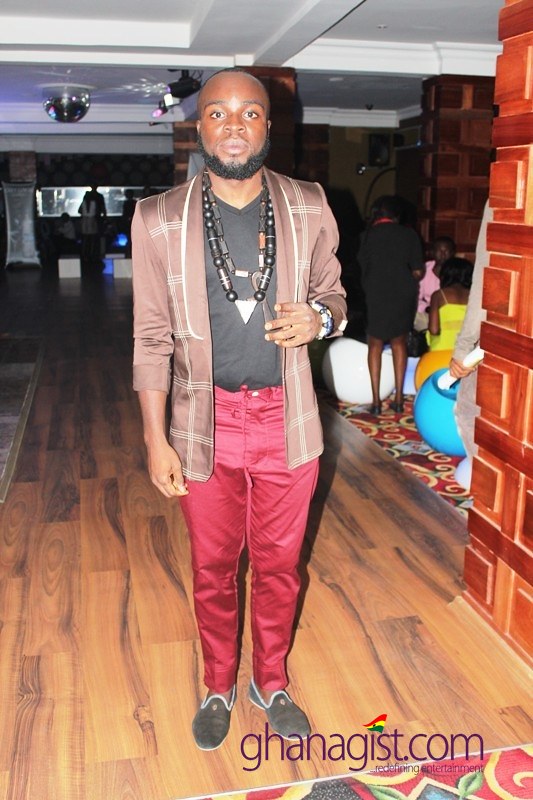 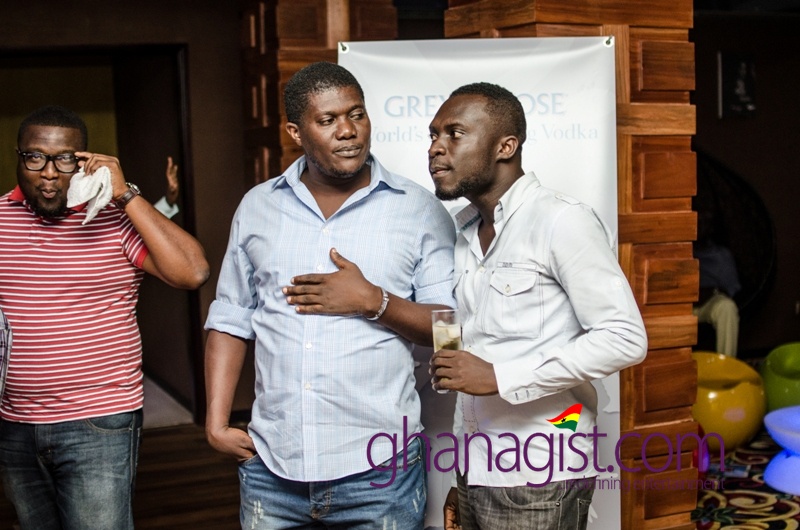 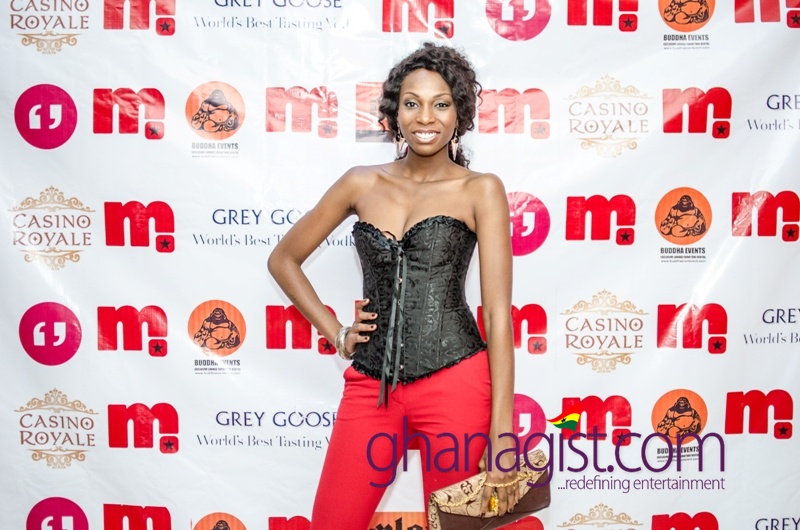 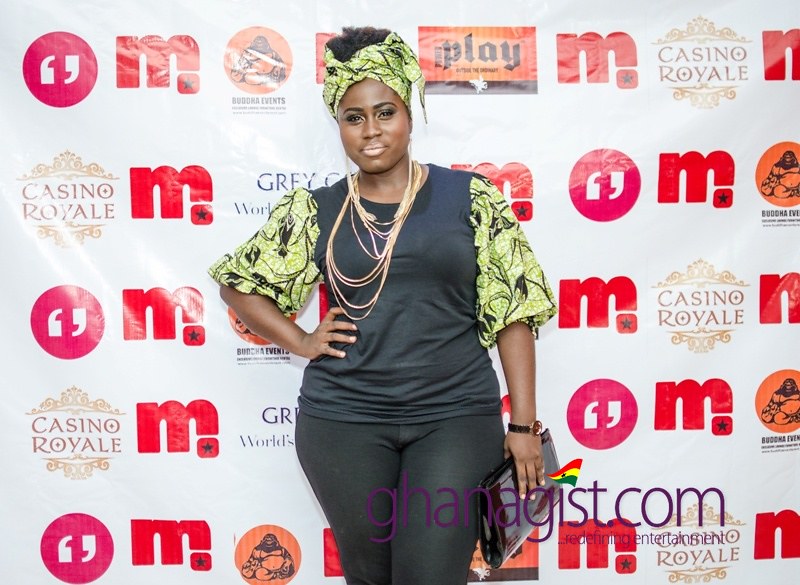 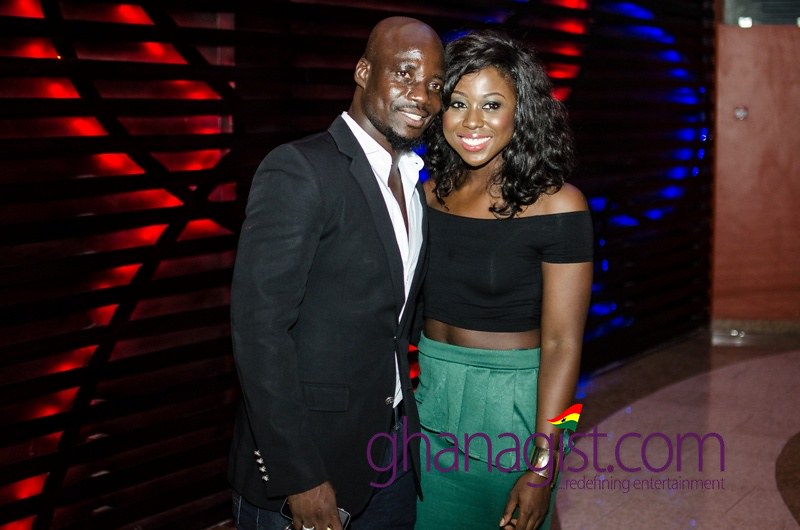 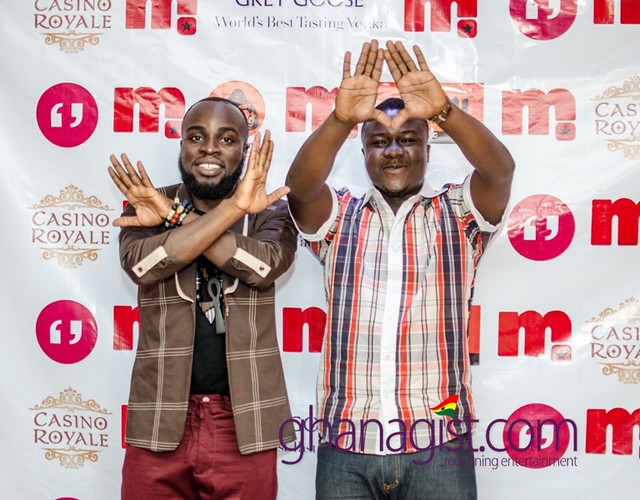 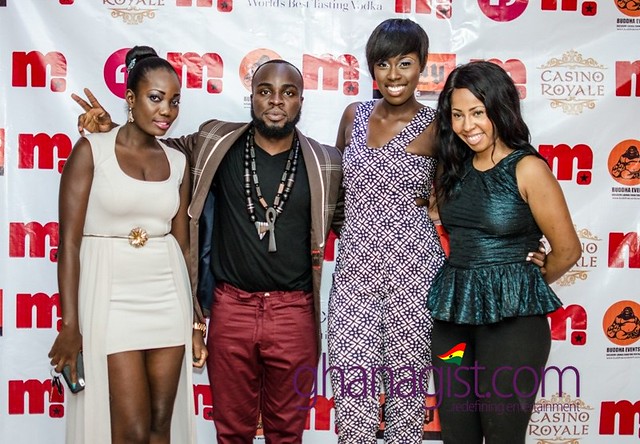 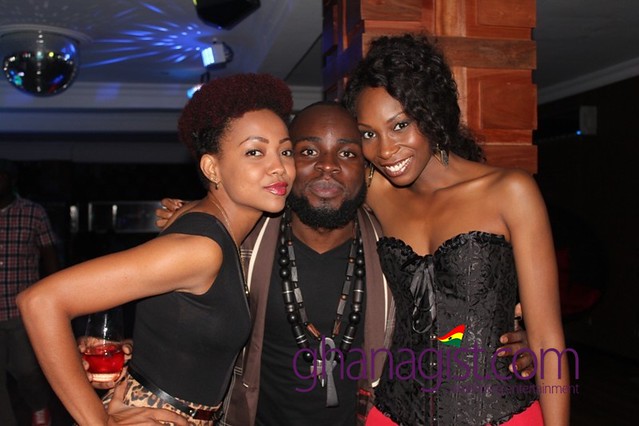 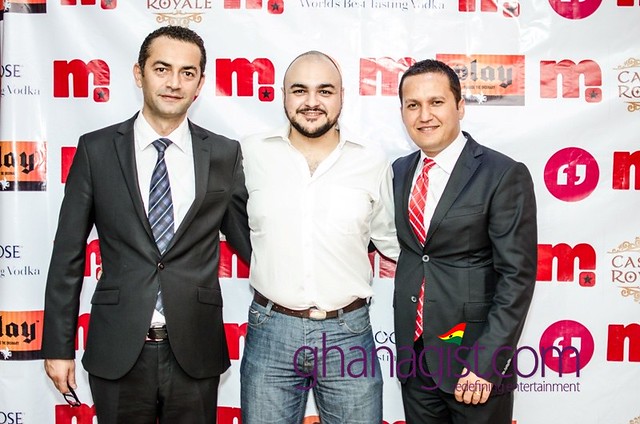 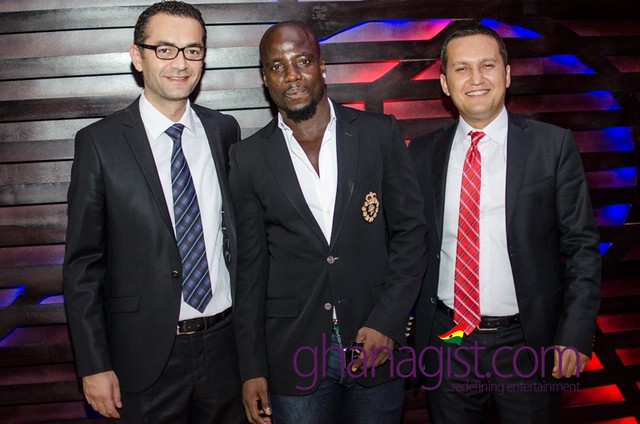 Tattoos and orgasms … the story of actress Jasmine Baroudi

“I do actually like tattoos. If it wasn’t for my mum, I would have probably…

Shirley Frimpong-Manso’s Potato Potahto, the first Nollywood film to ever premiere at the Chelsea Film…

Following a series of successful screenings in some of the biggest festival across the globe,…