Linda Sokhulu won the South African Film and Television Award (SAFTA) for Best Actress for her role in Sokhulu & Partners, which was also nominated for an International Emmy Award. She’s best known to South African audiences for her roles in the popular soaps Isidingo and Generations. 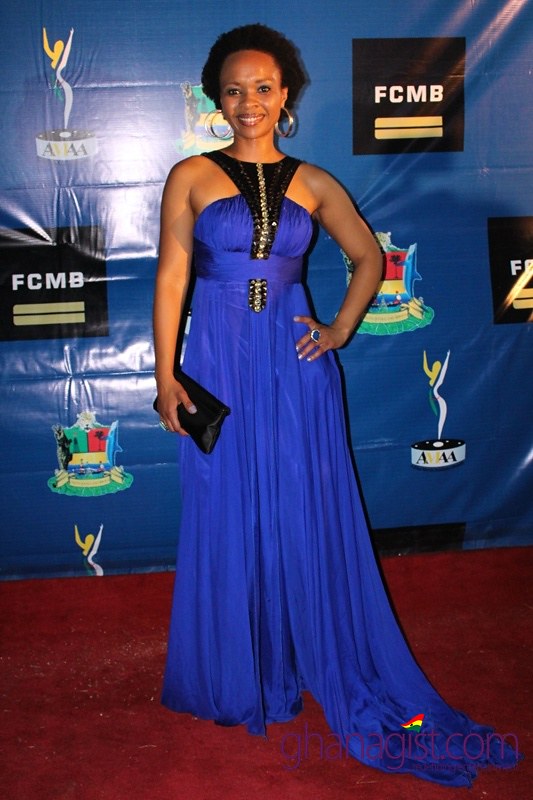 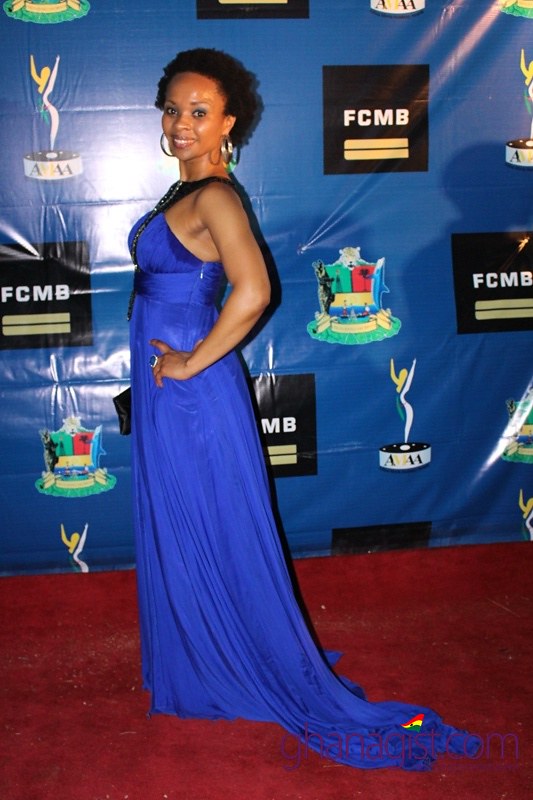 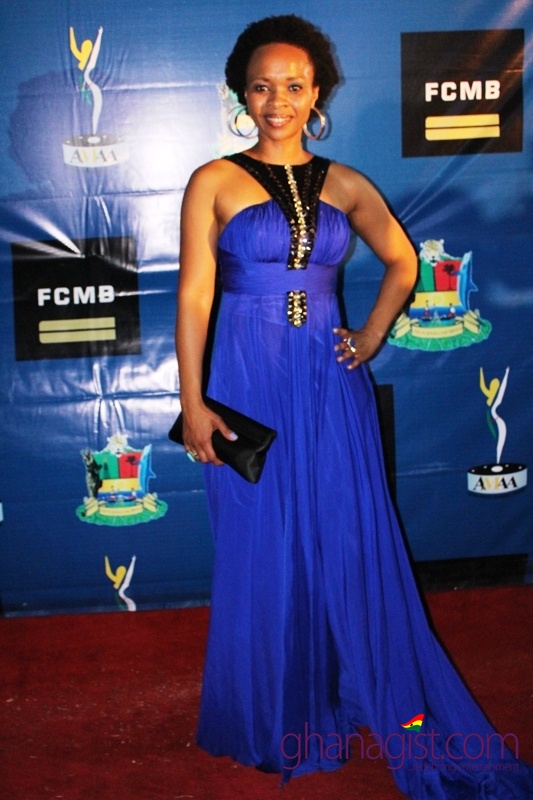 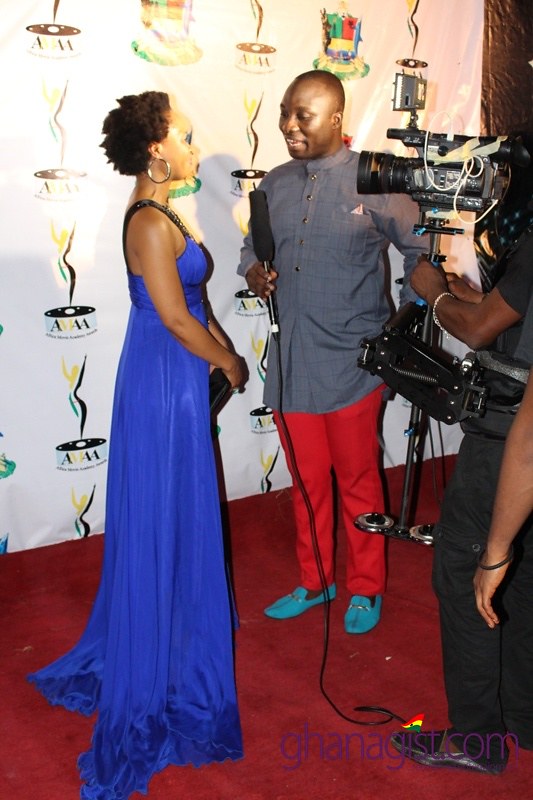 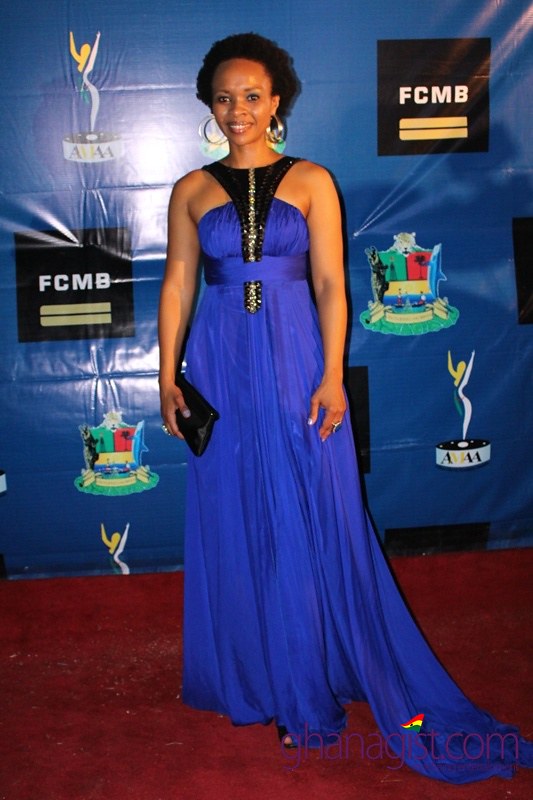 President of the Actors’ Guild of Nigeria, Ibinabo Fiberesima at AMAA 2014

Check out Nollywood actress and President of the Actors’ Guild of Nigeria, Ibinabo Fiberesima at AMAA…