The song was produced by Appietus.

The video was shot by award winning video director Stanley Adjetey for Take Two Films and the video and song would be released on the same day in this month of May 2014.

Enjoy some of the behind the scene photos 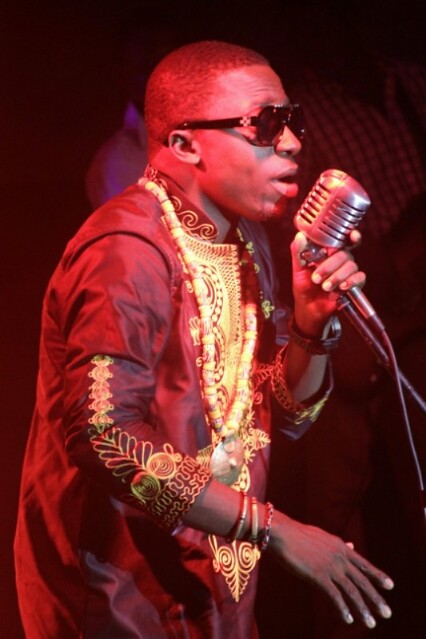 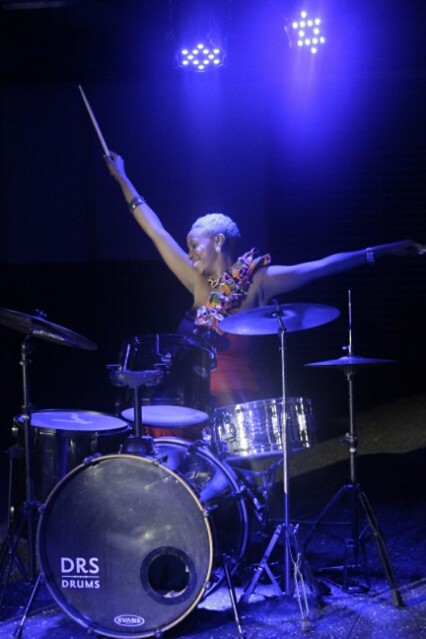 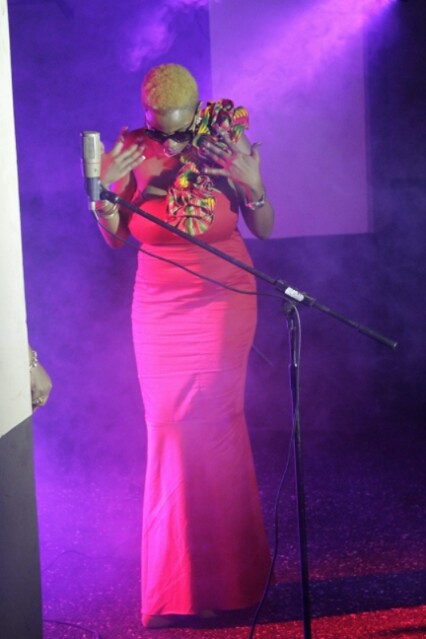 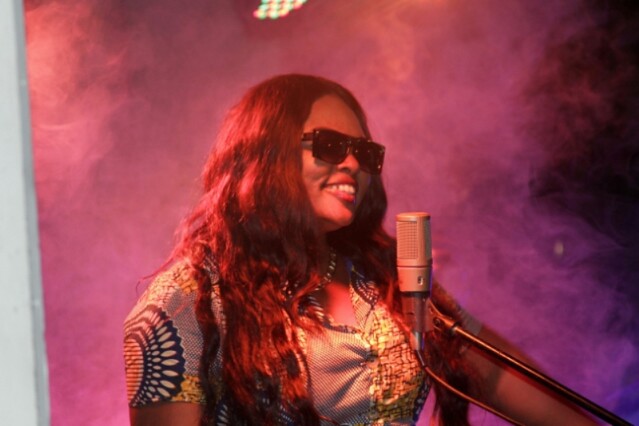 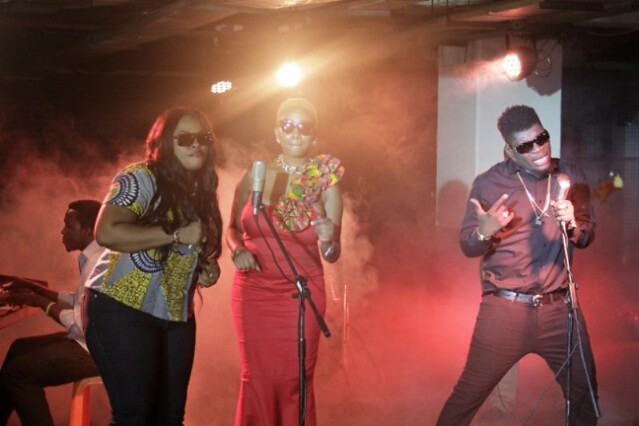 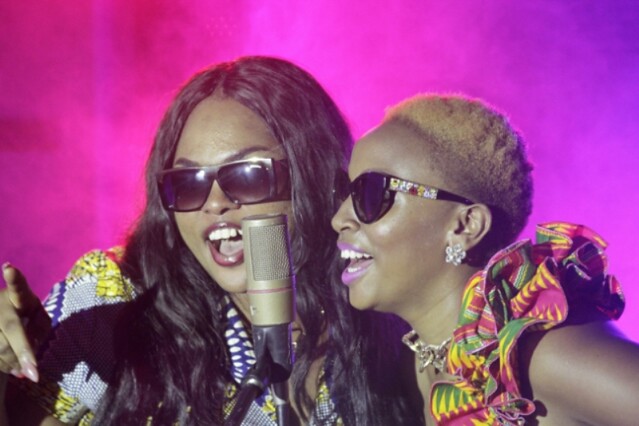 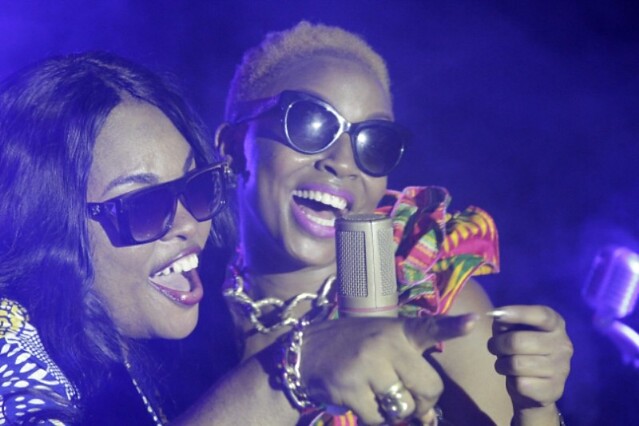 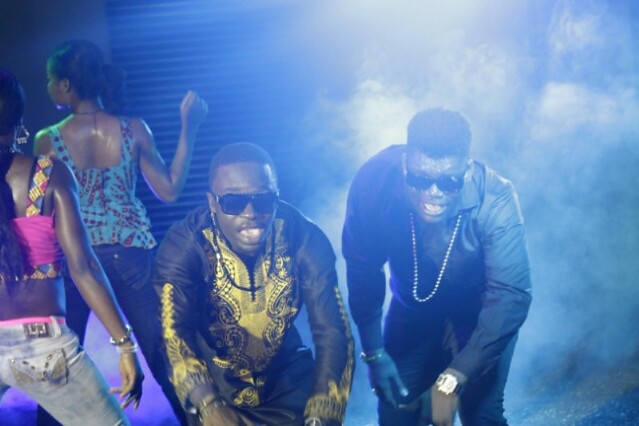 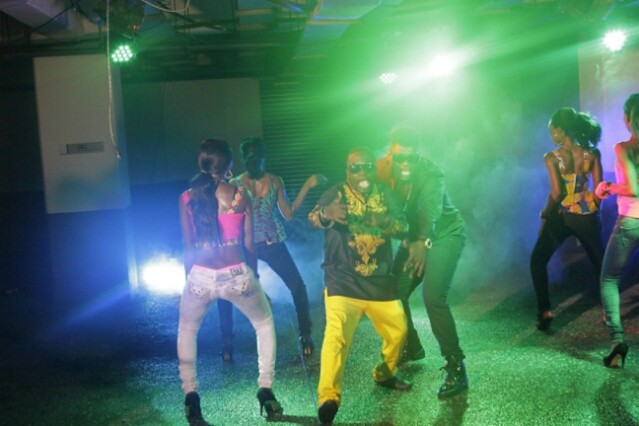 Songstress Wiyaala has dropped the visuals for “Village Sex”, the first single from her forthcoming…

Brand New Music: Dada Hafco teams up with K.K. Fosu on “Mensa Aka”

Gradually growing in the genre, Dada Hafco has again released another highlife song which features…