They shared flyers to motorists and commuters at the Shiashi stretch of the East Legon-Accra road while they encouraged them to attend the movie’s premiere come Friday September 5 from 6pm at the Silverbird Cinemas in Accra.

It was the first of its kind celebrities of their status were on the street in hawking-style to establish a good rapport with movie goers.
“Single, Married & Complicated” is a sequel to the 2012 hit movie, “Single & Married” by Yvonne Nelson.

It continues the story of three recently married female friends, all with challenges within their marriages as they embarked on a journey to discover what it takes to make a marriage succeed. 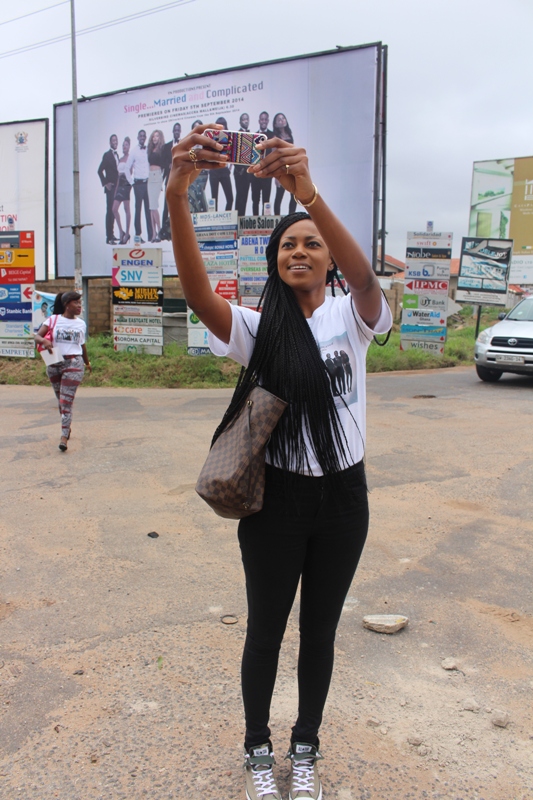 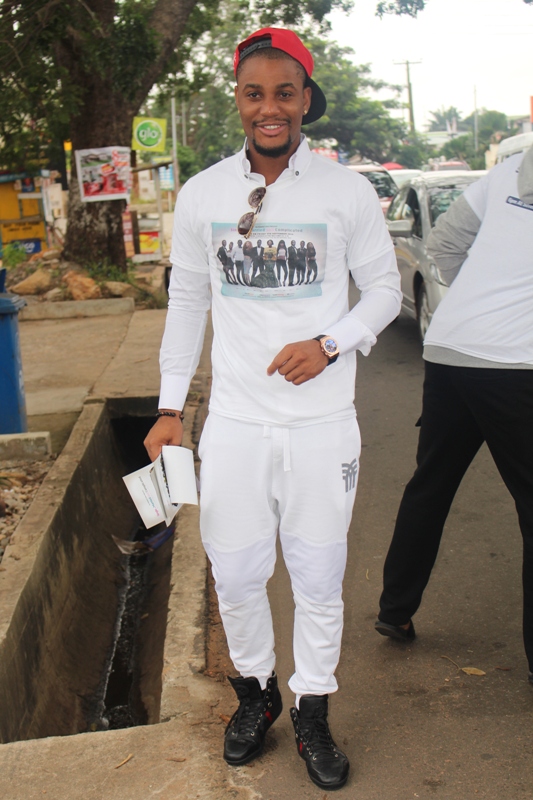 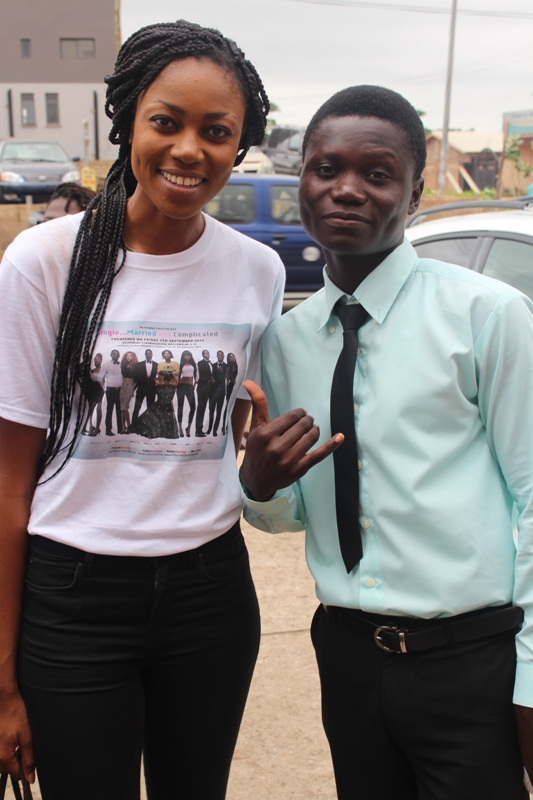 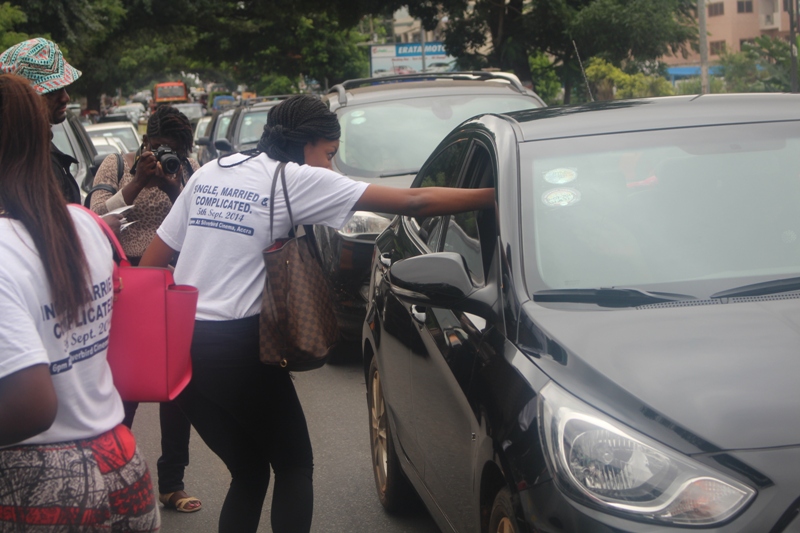 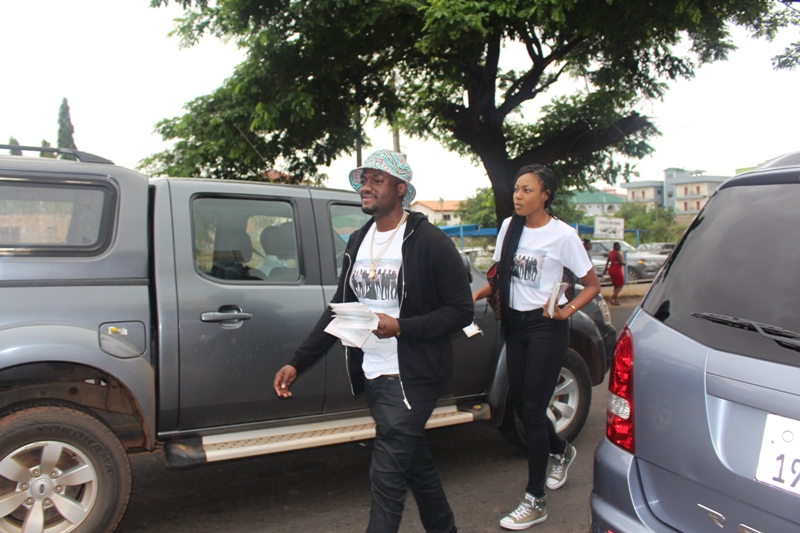 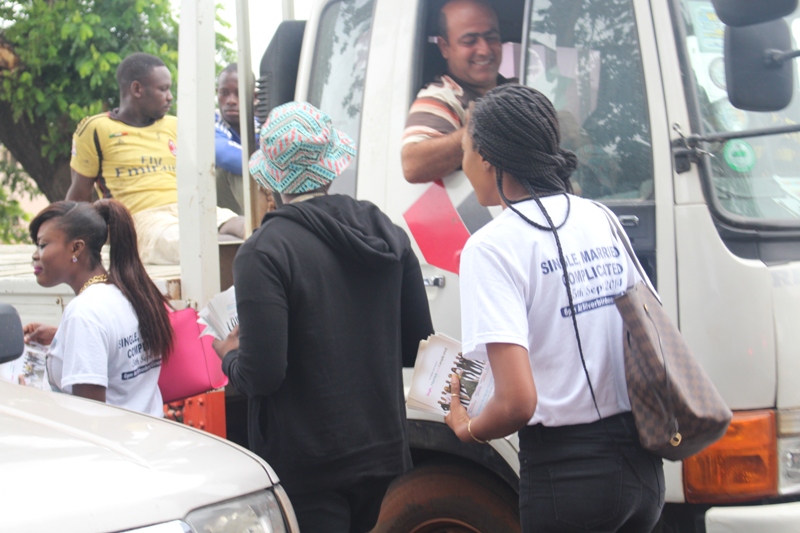 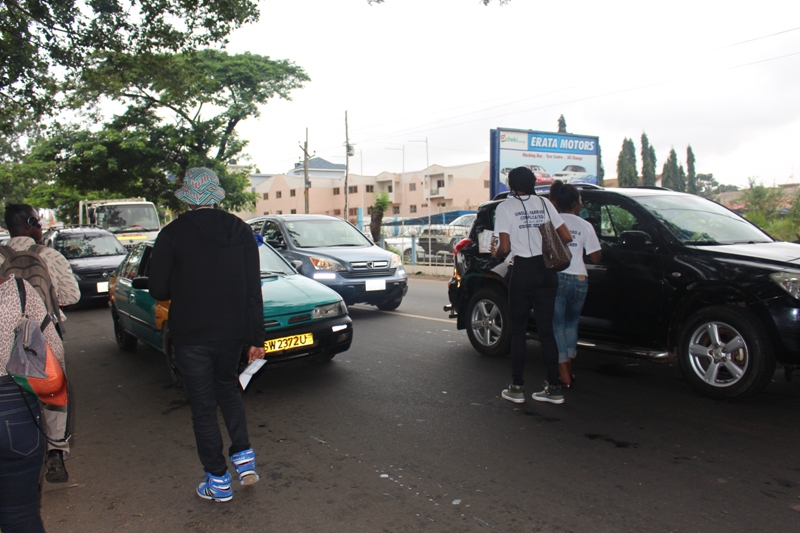 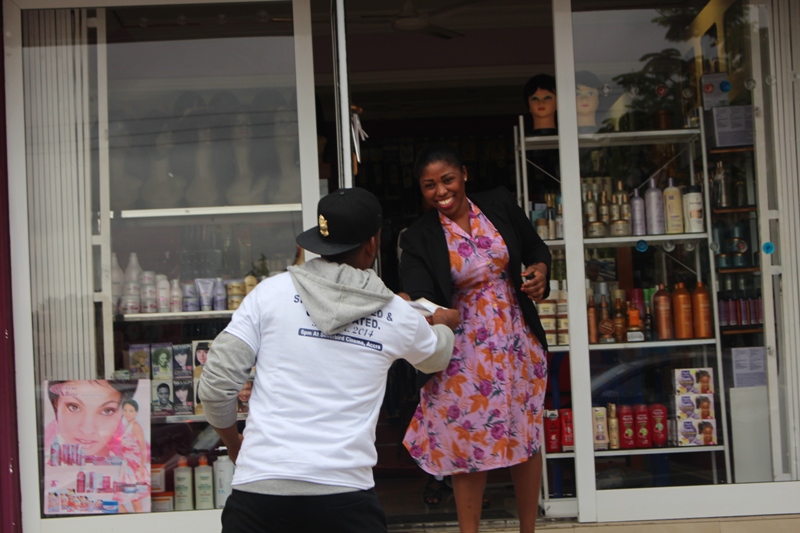 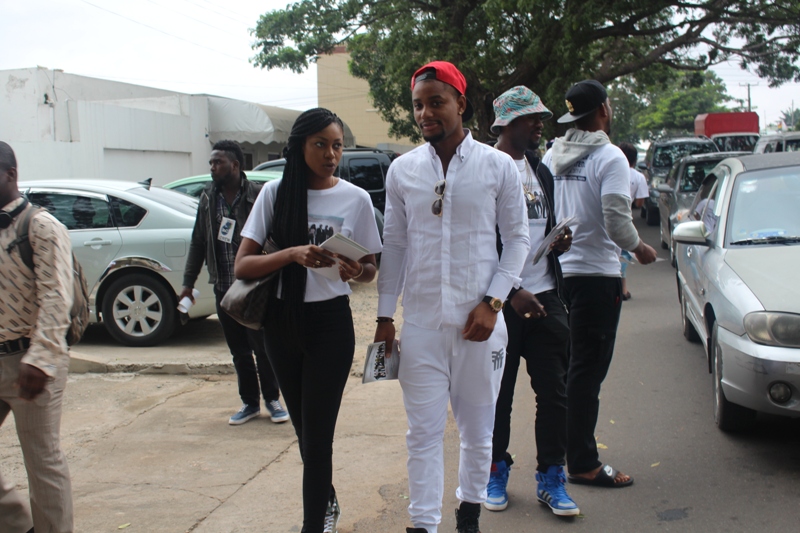 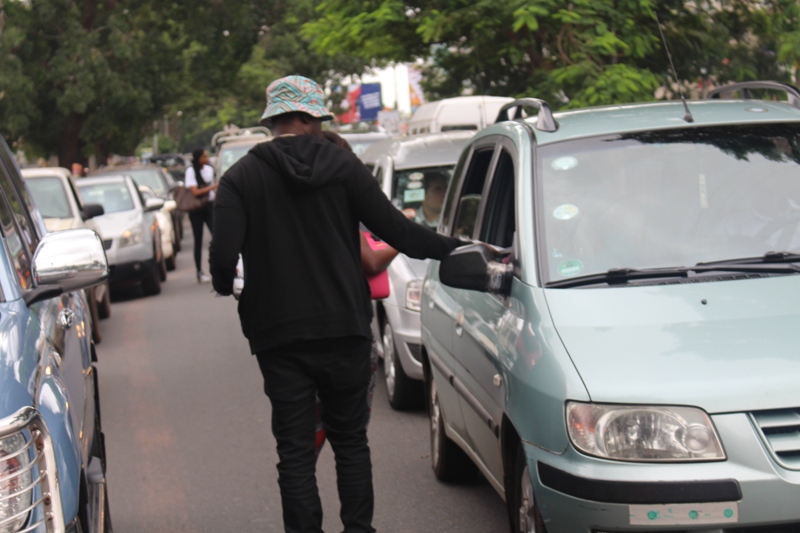 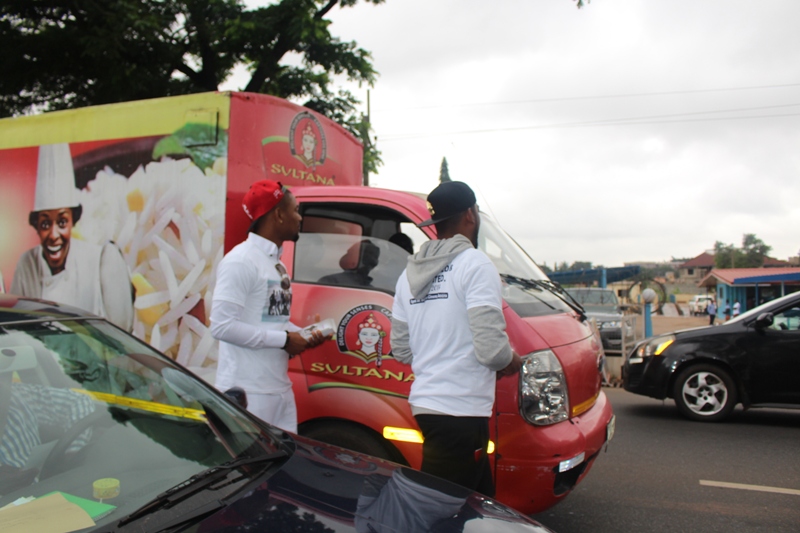 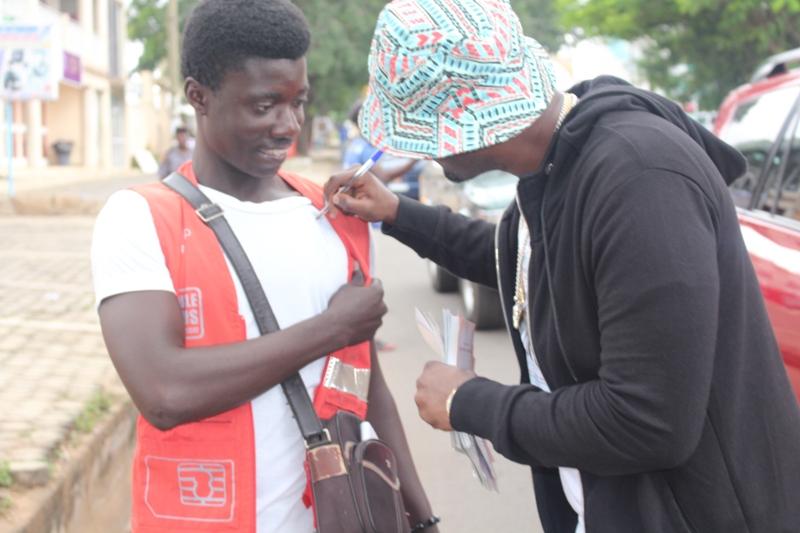 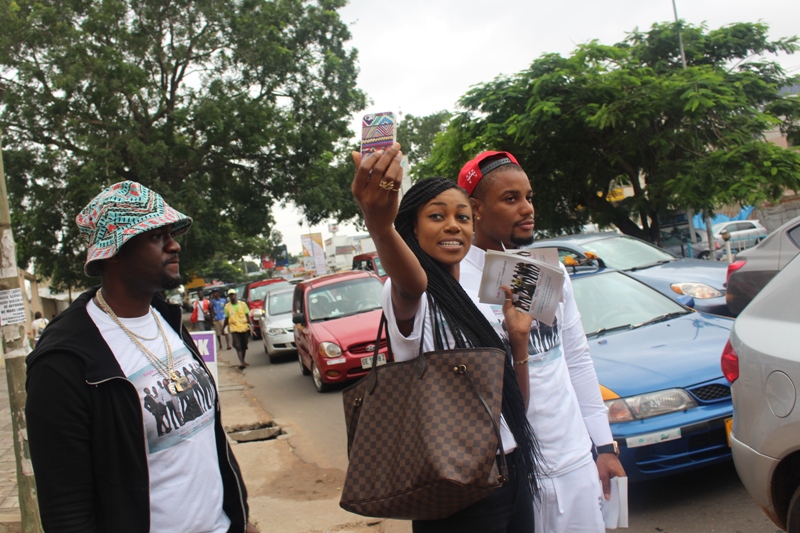 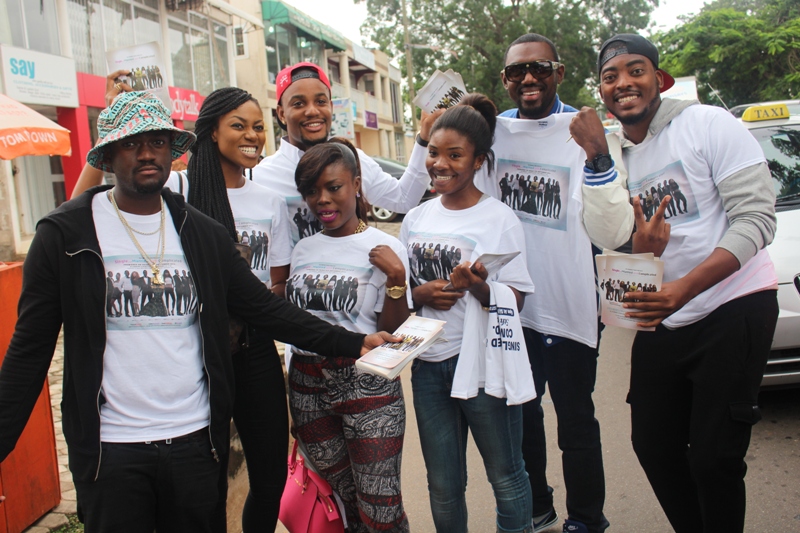 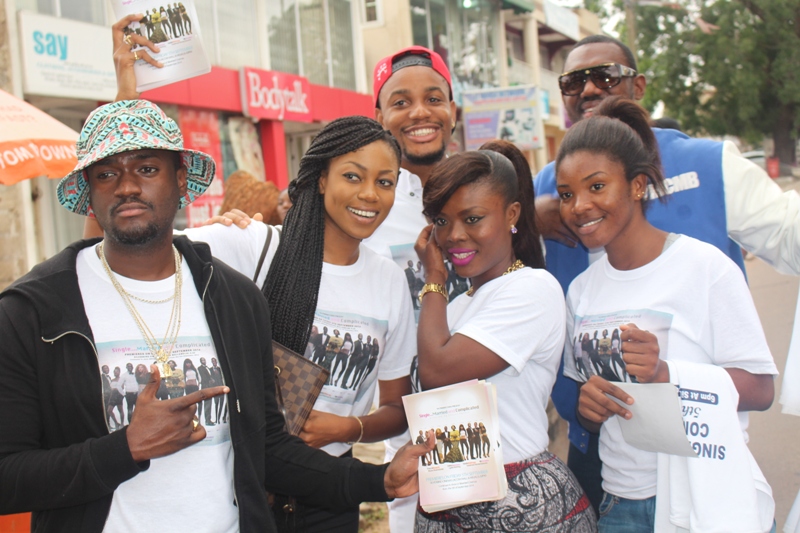 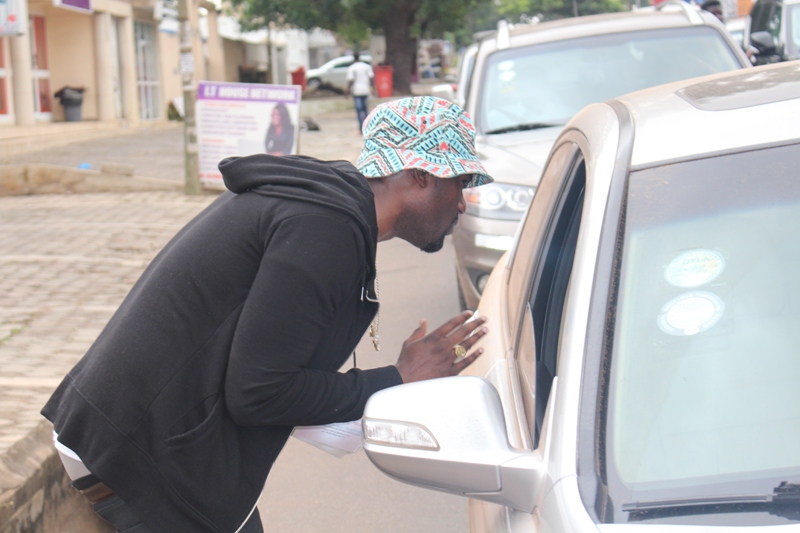 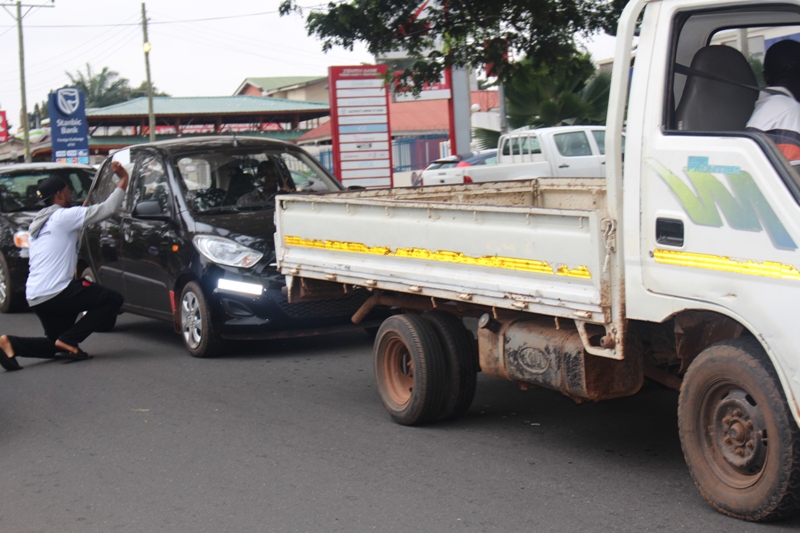 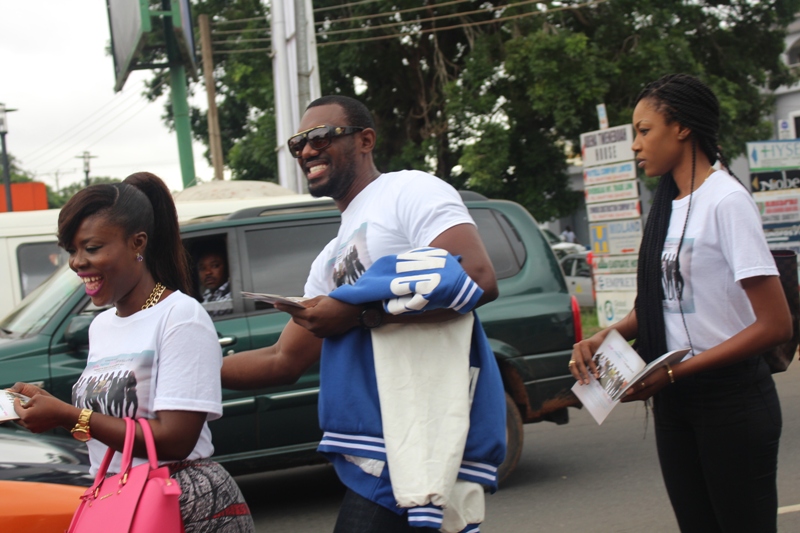 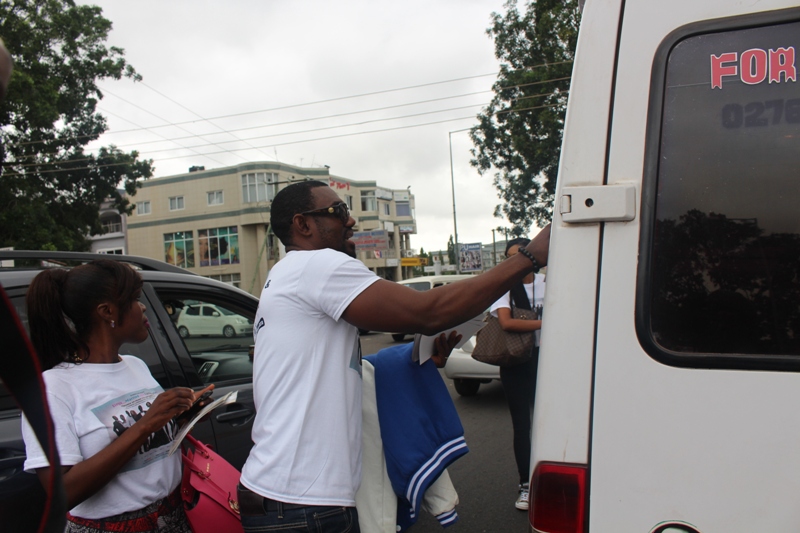 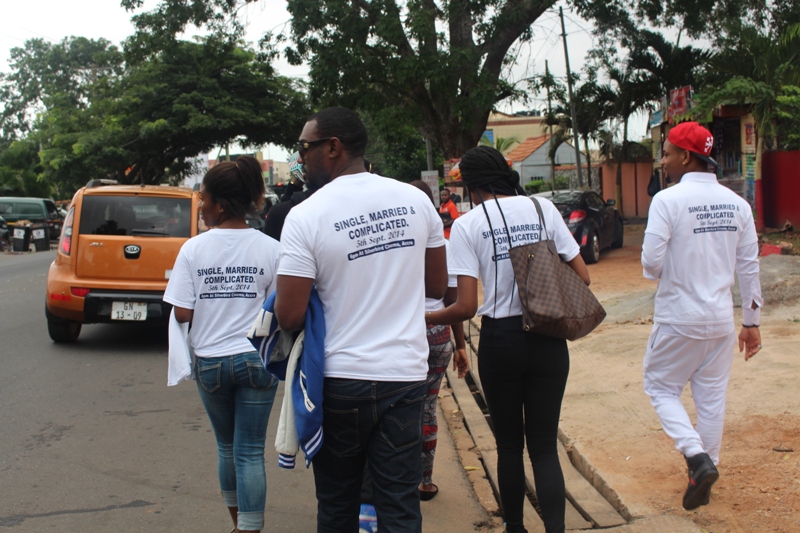 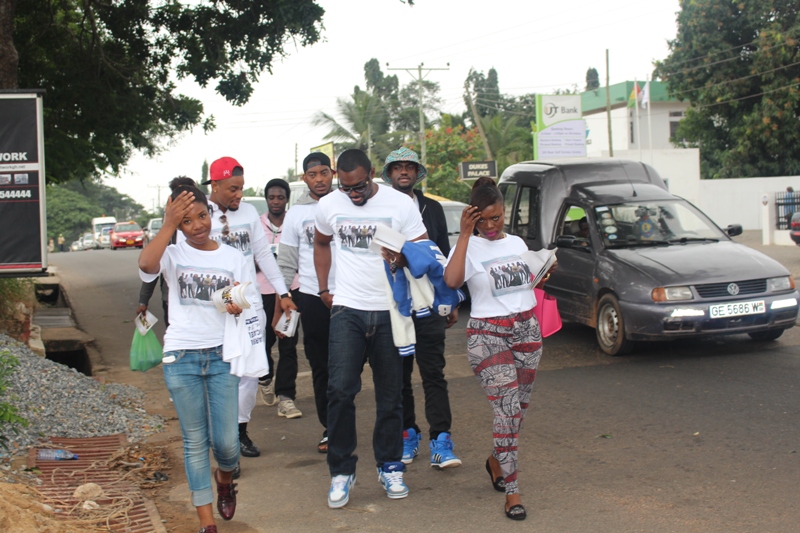 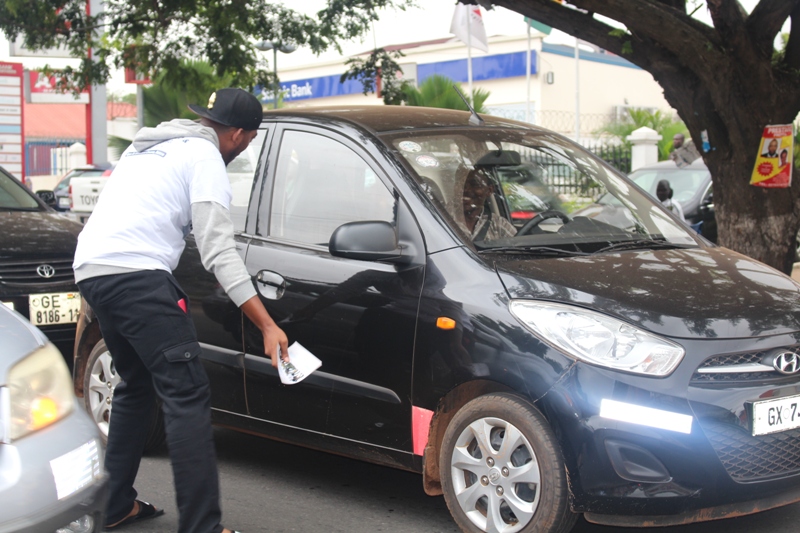 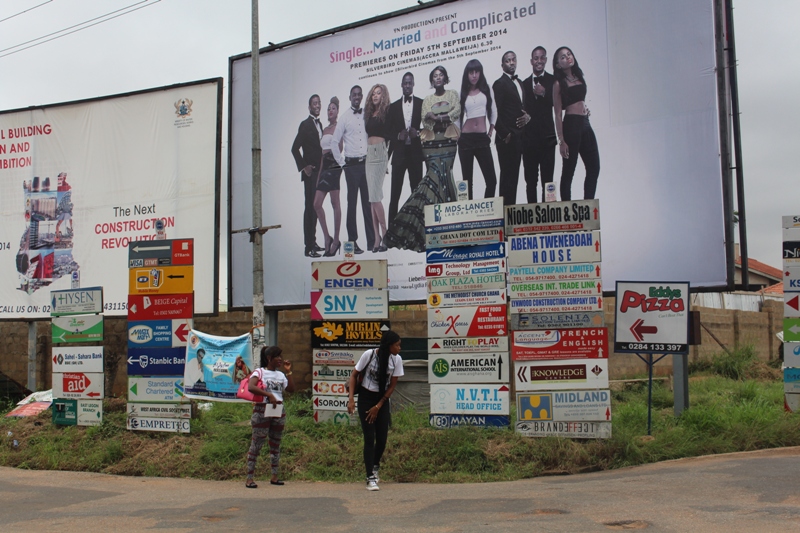 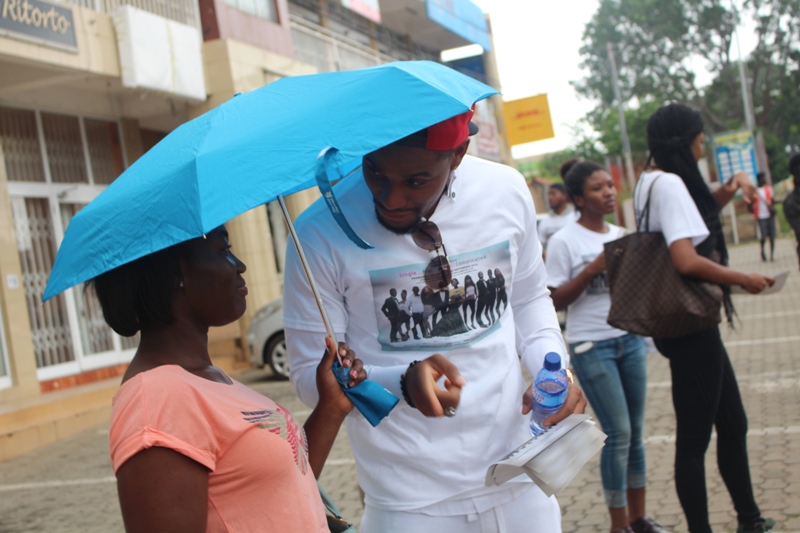 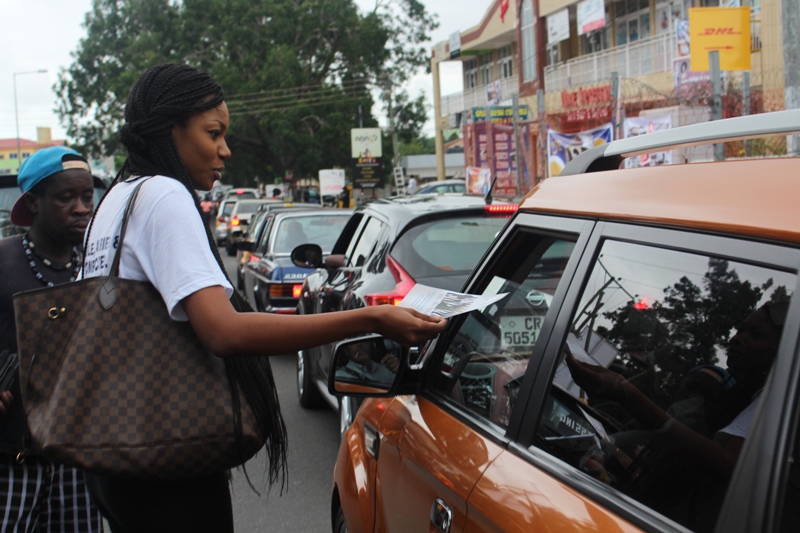