The 2014 edition of the Citi FM Business Olympics ended successfully on Saturday September 20 at the Burma Camp Leisure Centre.

The event brought together thousands of professionals from various companies to network and compete for trophies and bragging rights.

The event, sponsored by Surfline Communications, Citi Investments Company and the Travel Bureau, saw the Citi Investment Company winning the highest number of trophies, four in all – including the coveted football, swimming (women) and lime and spoon (women).

Some of the companies that “bragged” about their sporting prowess, “walked the talk” by winning trophies in the various disciplines.

Some new entrants including Ernst and Young, Bank of Africa, Ghana Post, FHI360 among others were not intimidated by the regulars, and managed to win some trophies at the event.

Participating companies praised Citi FM for organizing an excellent event and took the opportunity to network and have fun. 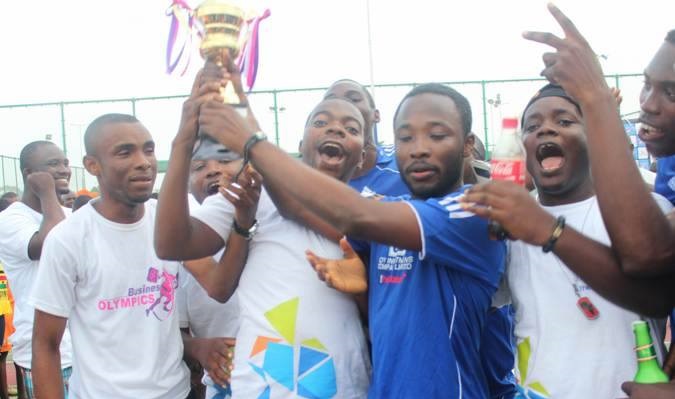 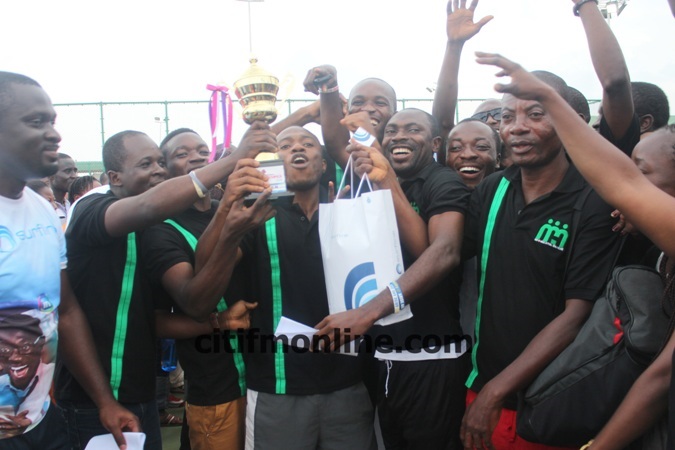 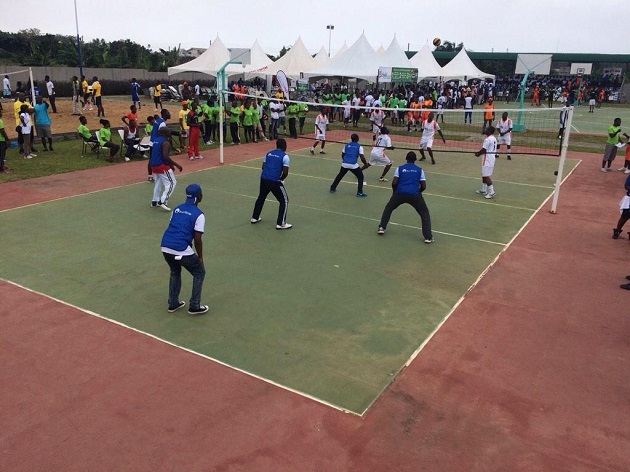 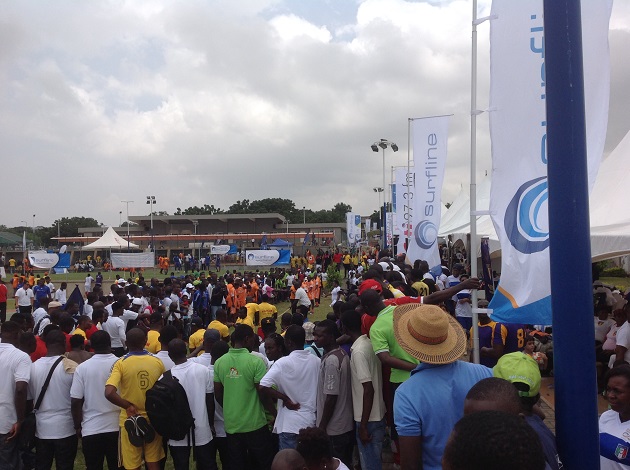 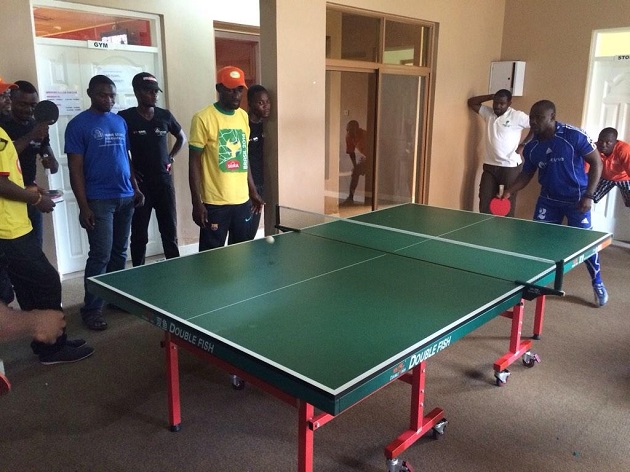 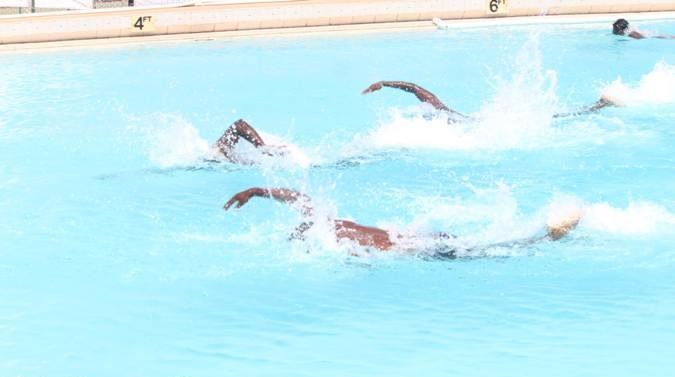 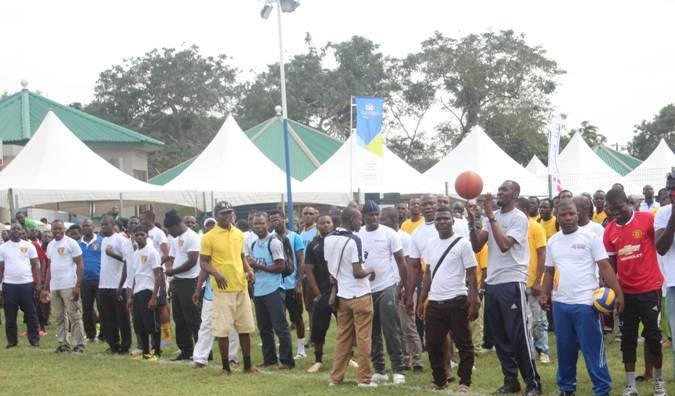 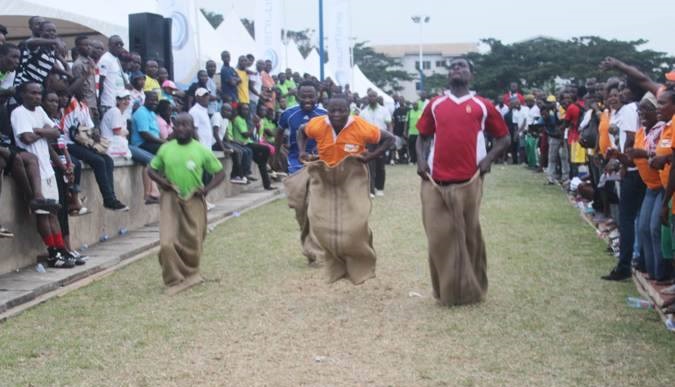 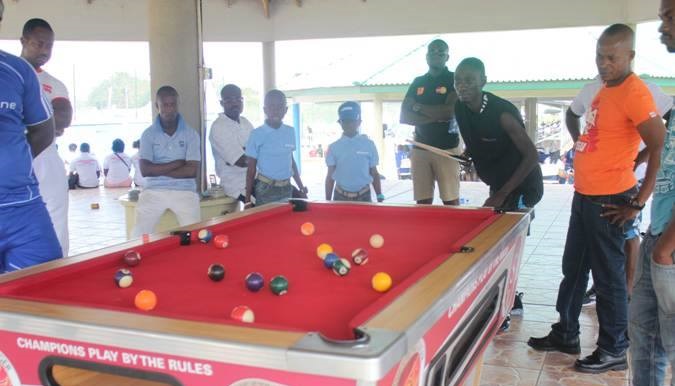 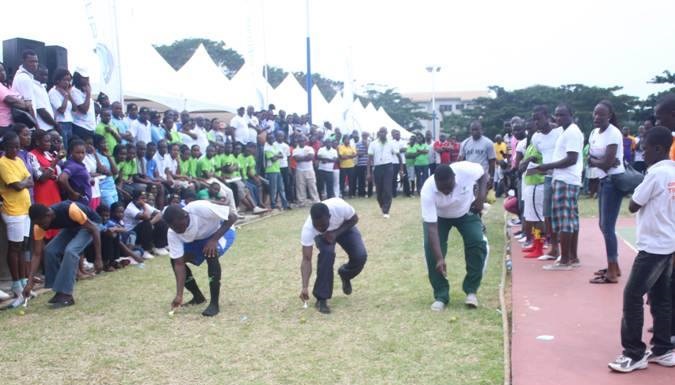 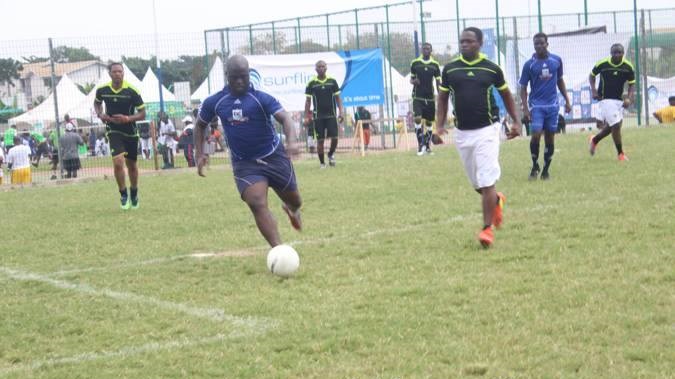 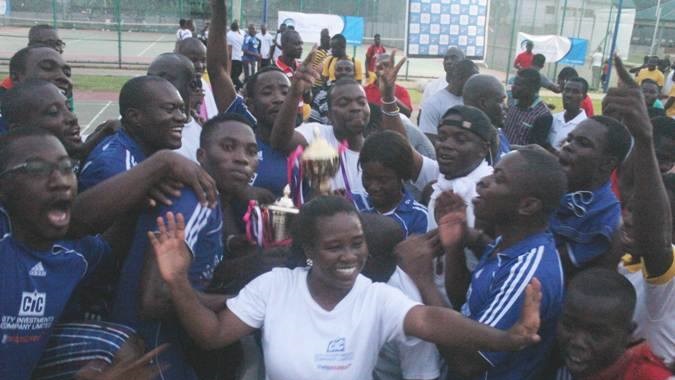 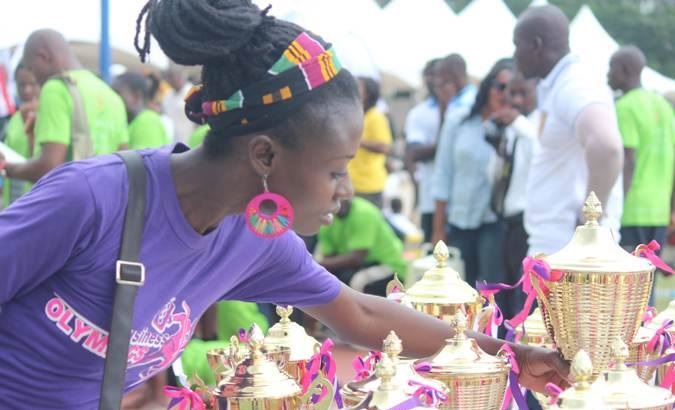 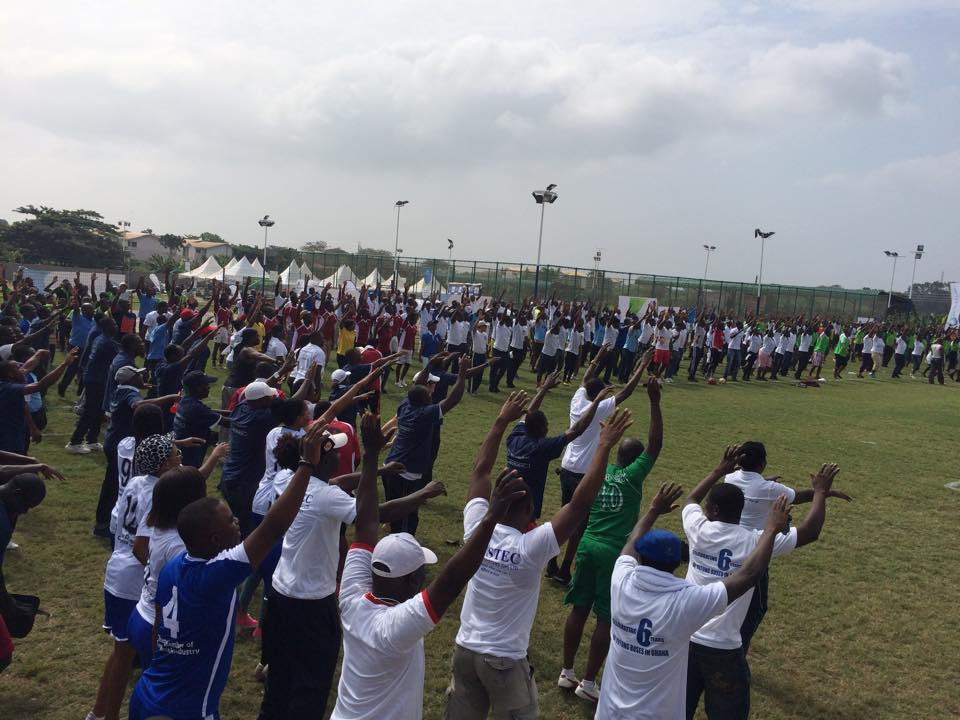