Winners at the 2014 edition of the Vodafone Ghana Music Awards have received their cash prizes attached to the awards.

Each winner picked up a GHC3.000 cheque. The winners were represented by their various managers.

The presentations were made at the conference room of Charterhouse by Mr. Godfred Kumordzie, Finance Director of the company on Friday, July 11, 2014.

Prior to the awards which was held on May 3 at the Conference Centre to award Ghanaian musicians for their exploits over the past year, it was announced that, each winner was going to take home GHC3.000 whiles Artiste of the Year takes home GHC100.000 in addition to the plaques.

Charterhouse, organisers of the awards made it public that, any nominee who does not attend the event forfeits the promised money.

Also, other nominees who did not turn up at the event have forfeited their money.

See video and photos at the ceremony 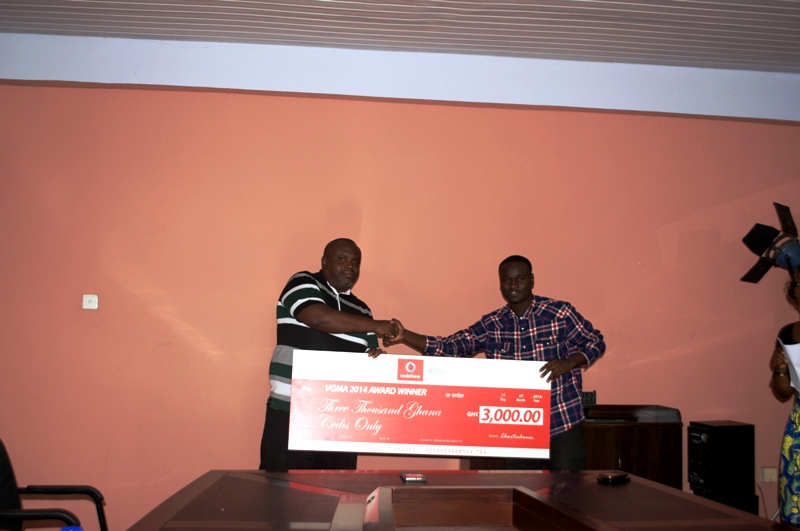 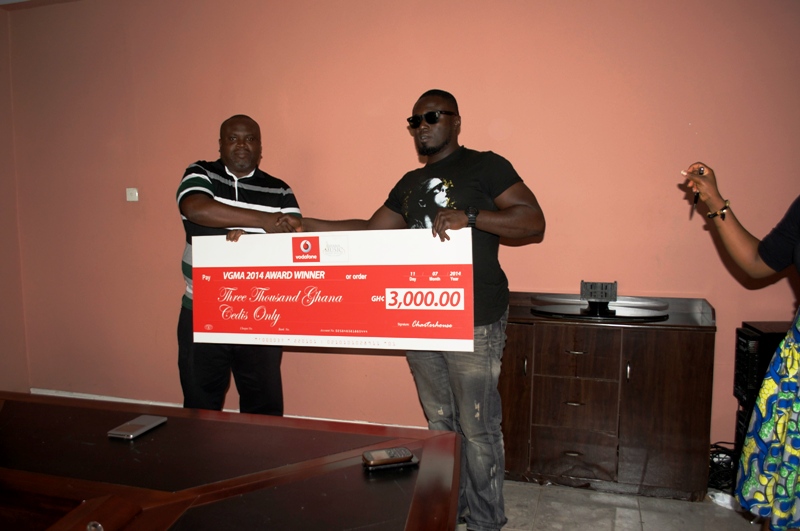 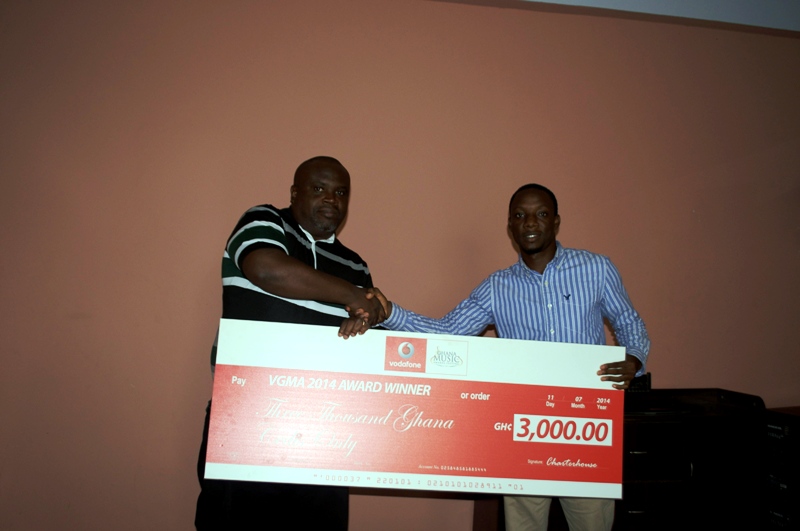 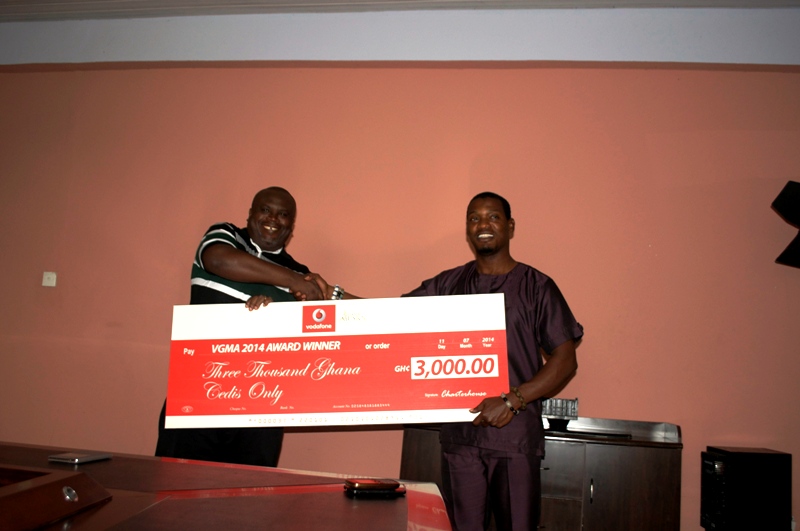 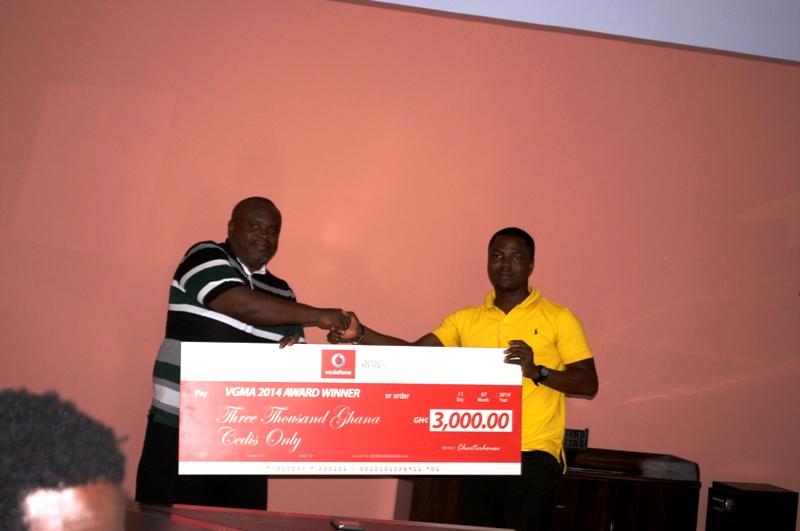 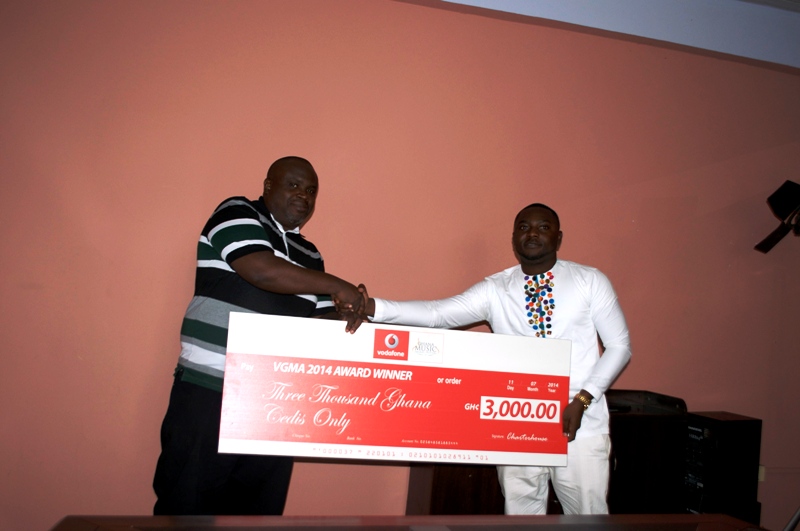 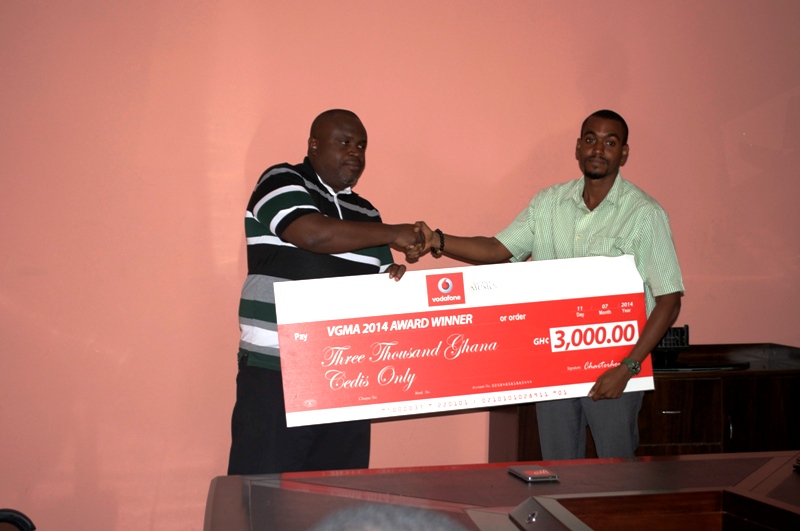 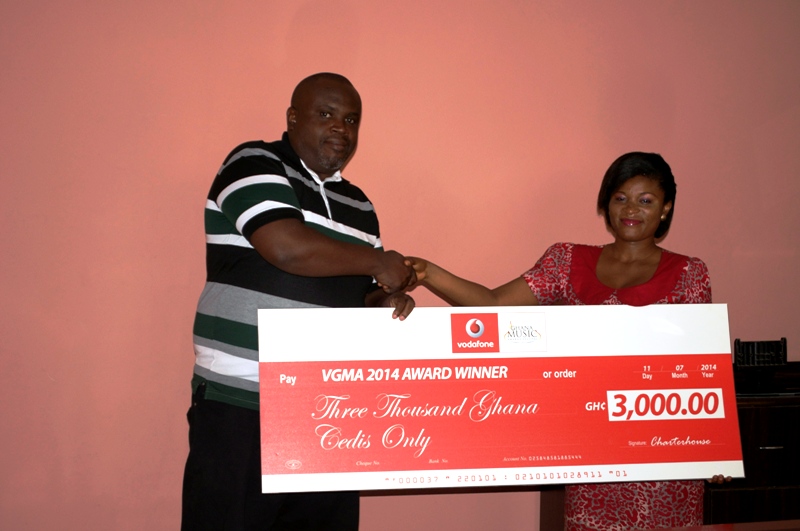 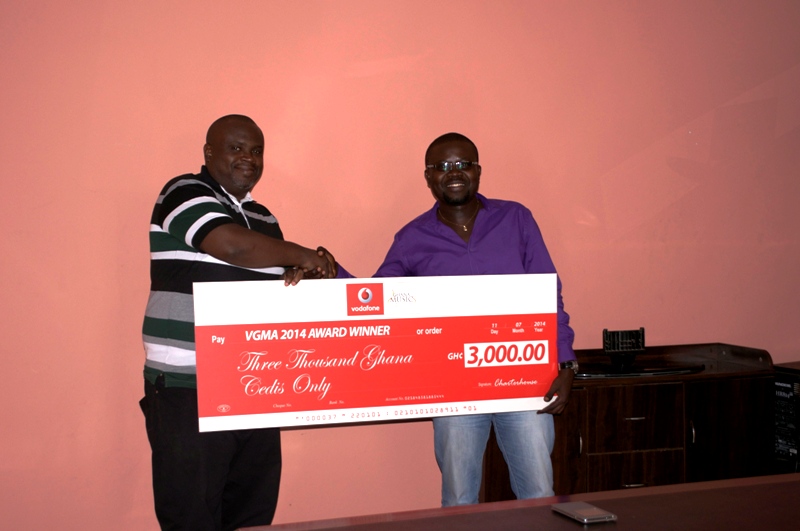 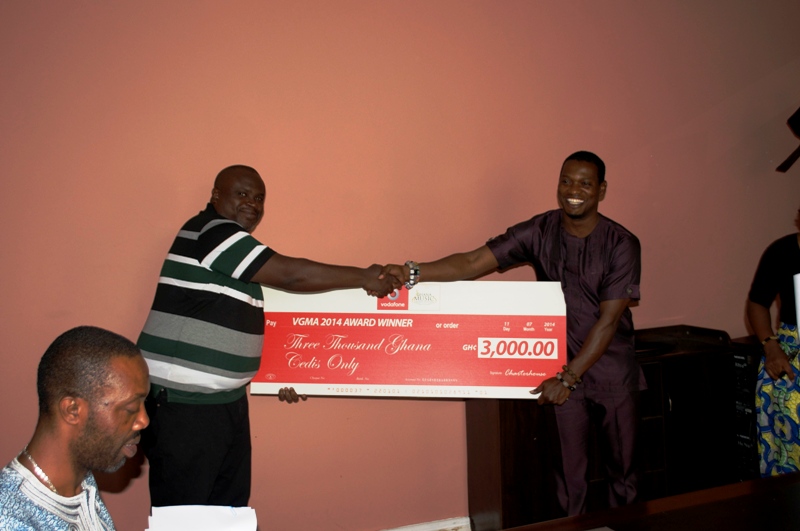 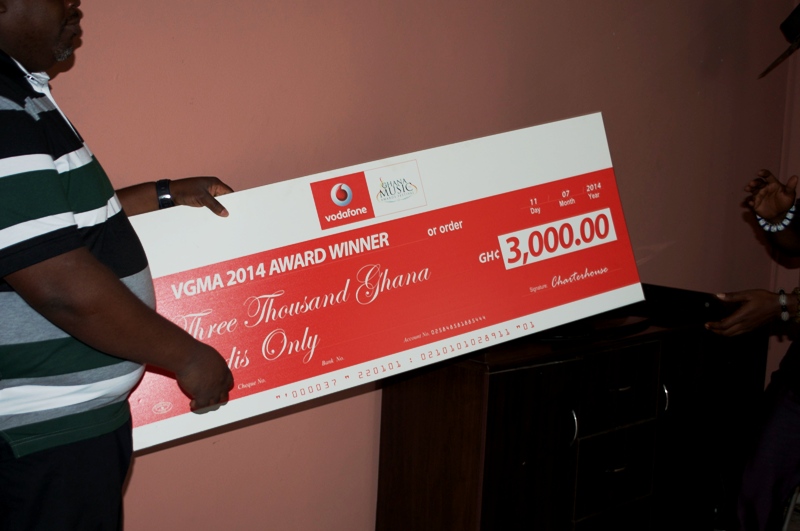 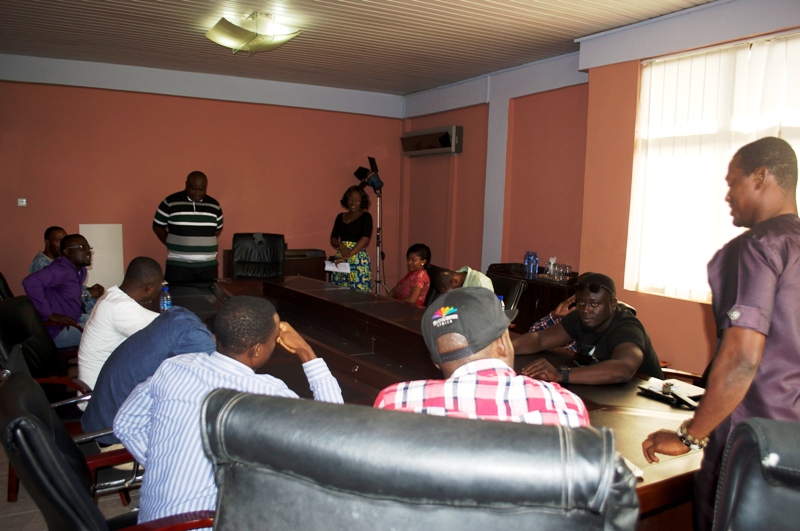 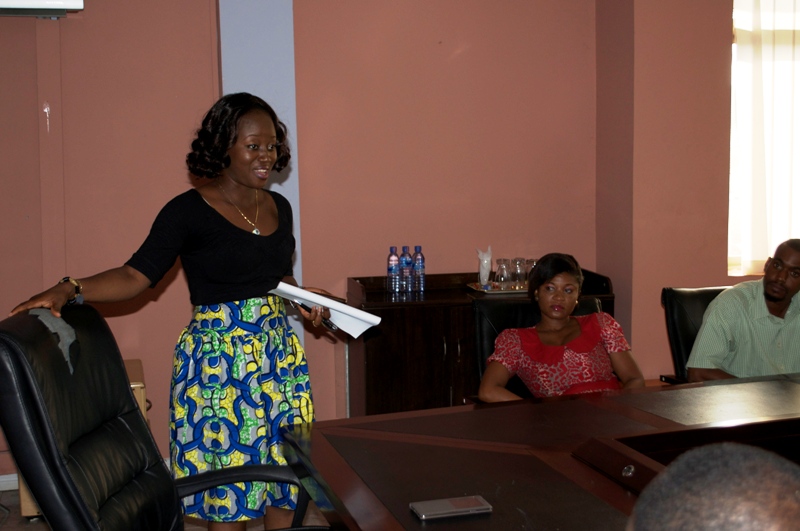 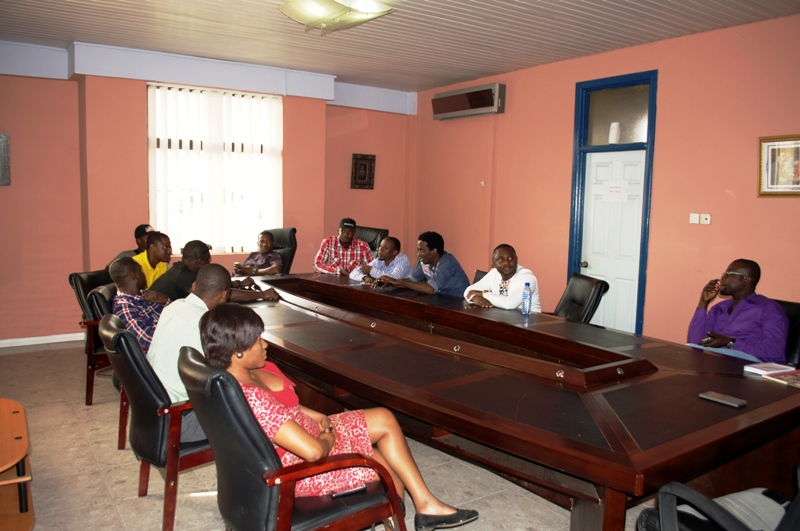 “We believe in promoting our own. Over the years, we have promoted local drama, music…

Happy New Year to you and yours from Charterhouse Productions Limited, organizers of the annual…