Check out photos from the corporate launch of STARR 103.5 FM at the Labadi Beach Hotel. According to the Chairman of the National Media Commission, Kabral Blay Amihere, the station has a future with Bola Ray in the driving seat.

He said, “There are indeed so many radio stations in this country. Competition is very stiff, but with a name like STARR…you have to be indeed a star, a champion station, a guide to the others so that when we meet here next year and come to assess your achievements, you’ll say that within one year, you became a pace setter, you became a blazer of hope for this nation”.

“… I’m convinced that under the guidance and leadership of Bola Ray, who has established himself as an icon in the industry, the STARR has a future…and I look forward to listening to STARR every morning, every day for the next few years”.

The launch was graced by Legislators, industry players, captains of industry and people from corporate Ghana. 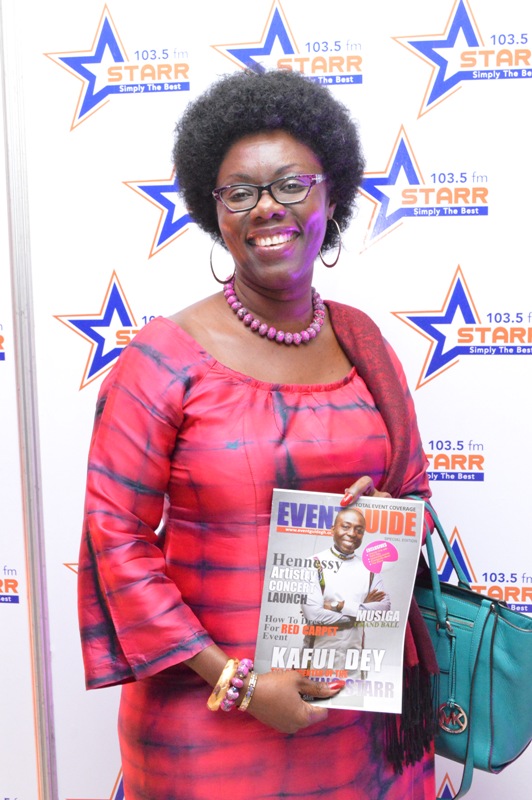 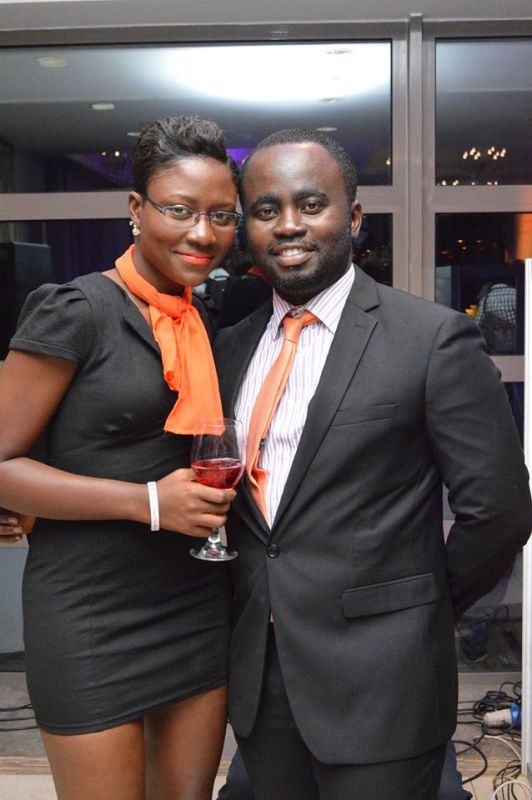 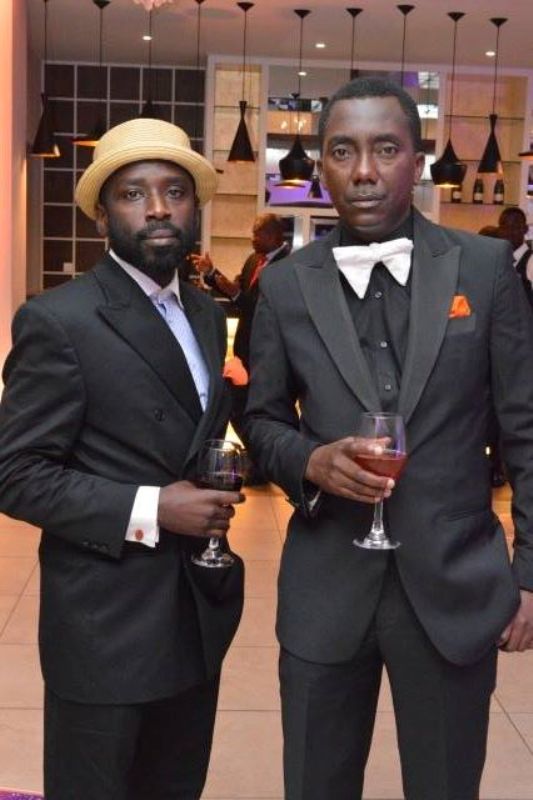 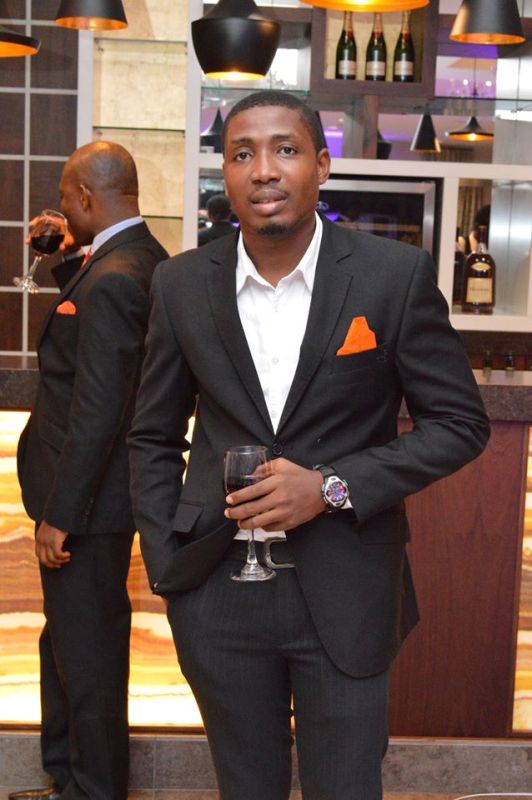 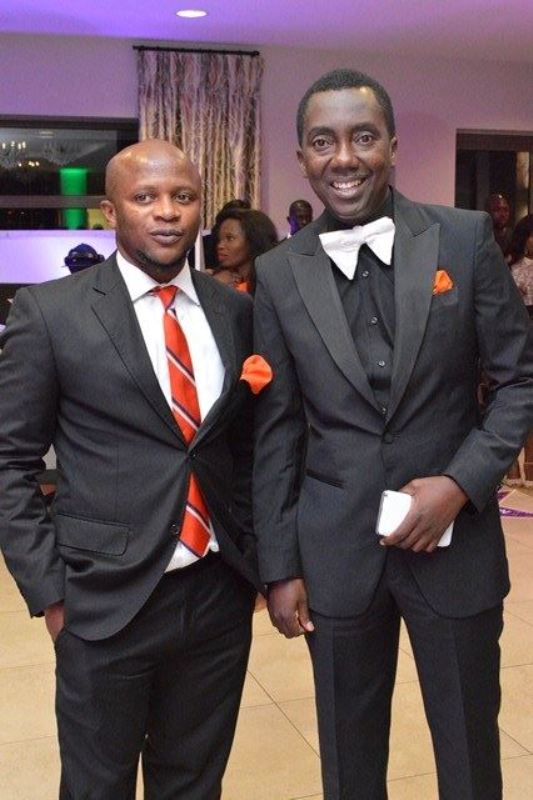 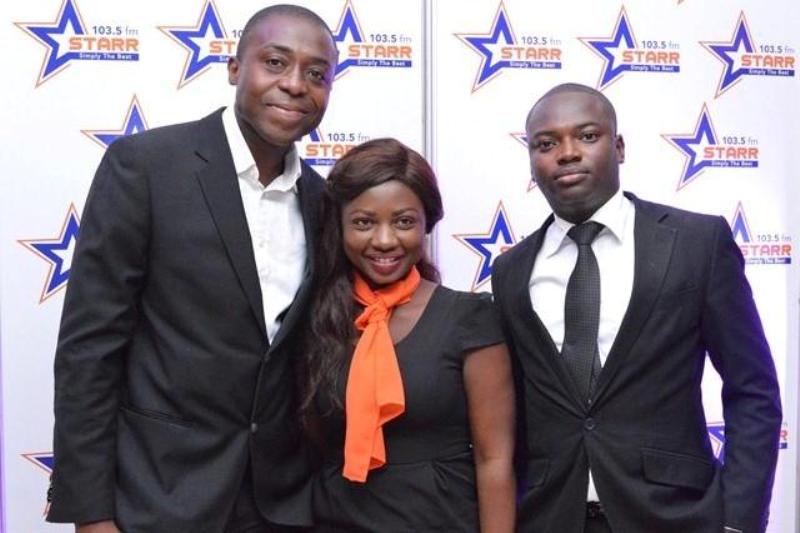 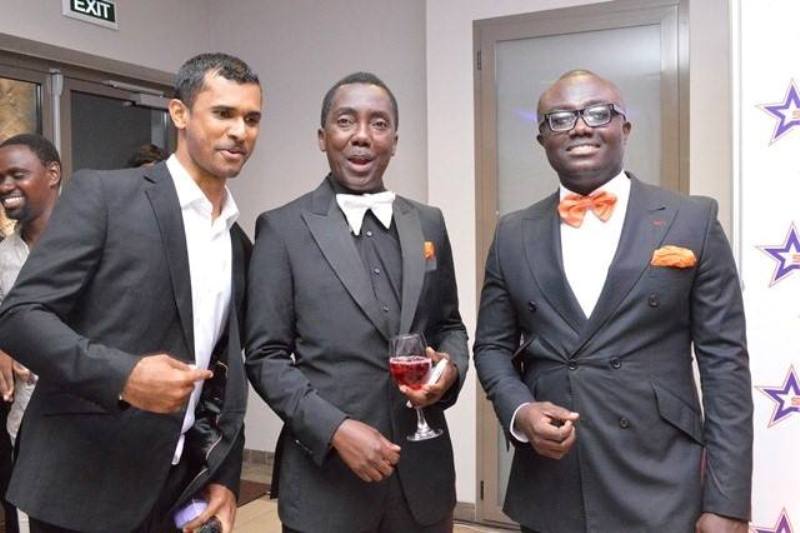 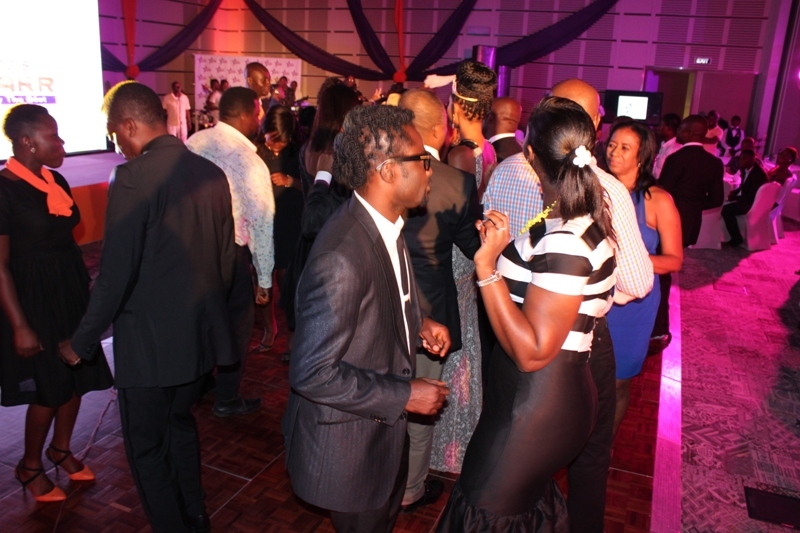 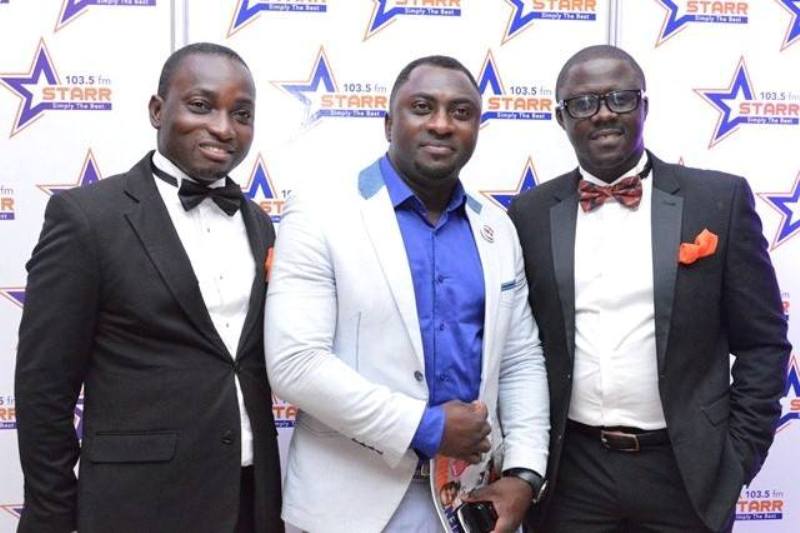 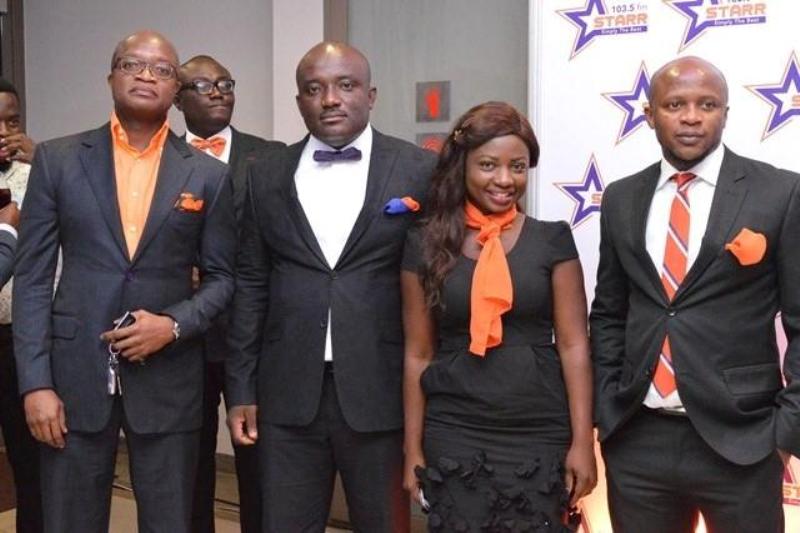 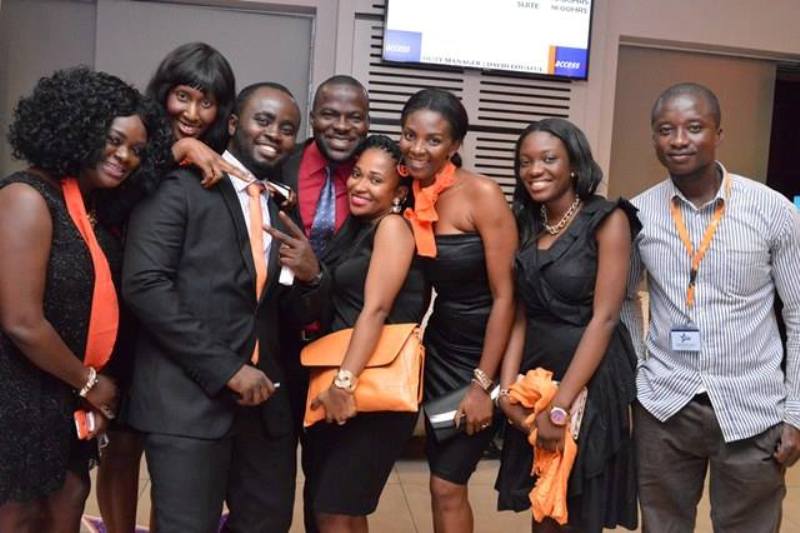 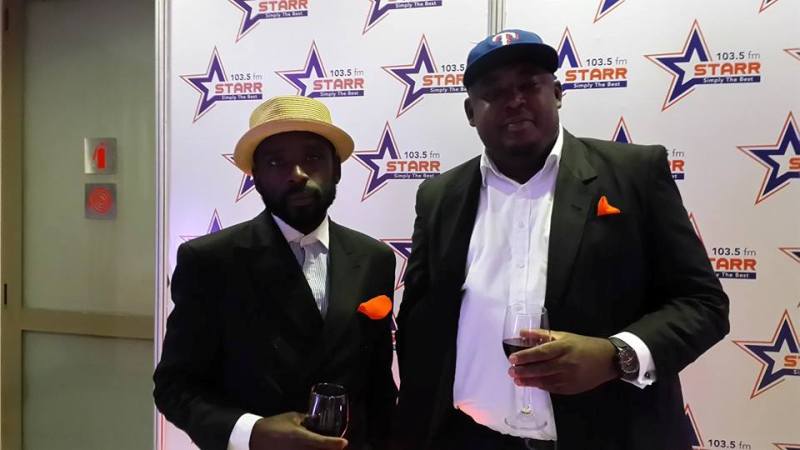 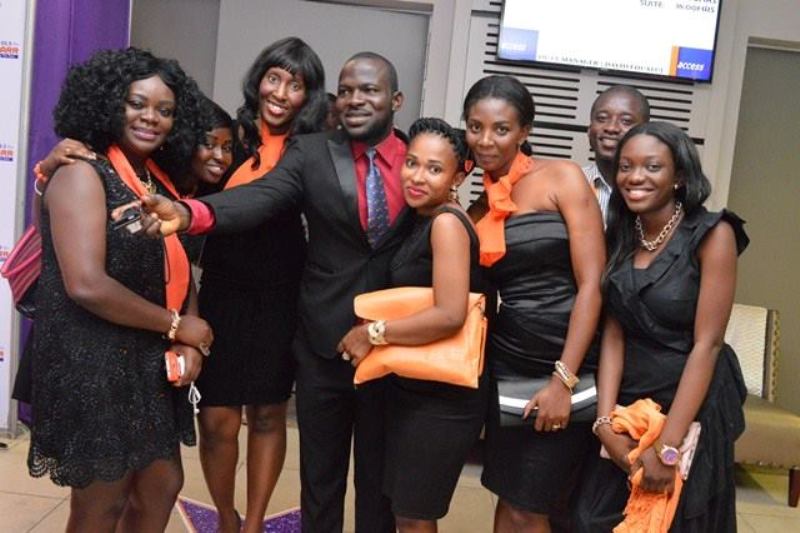 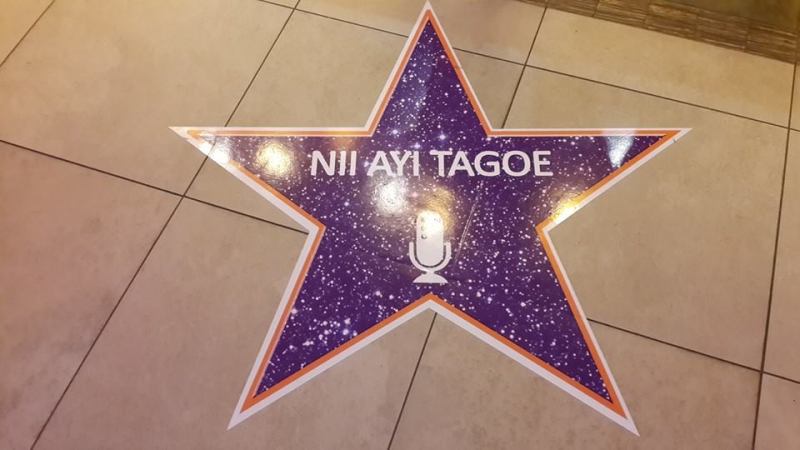 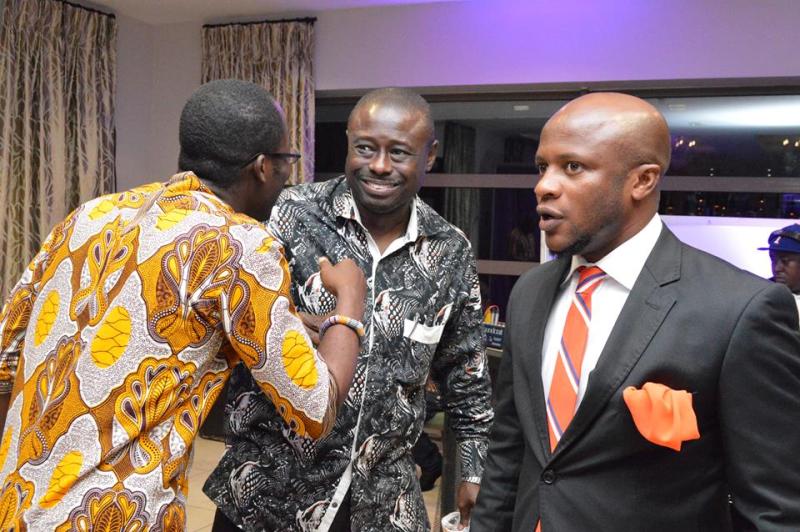 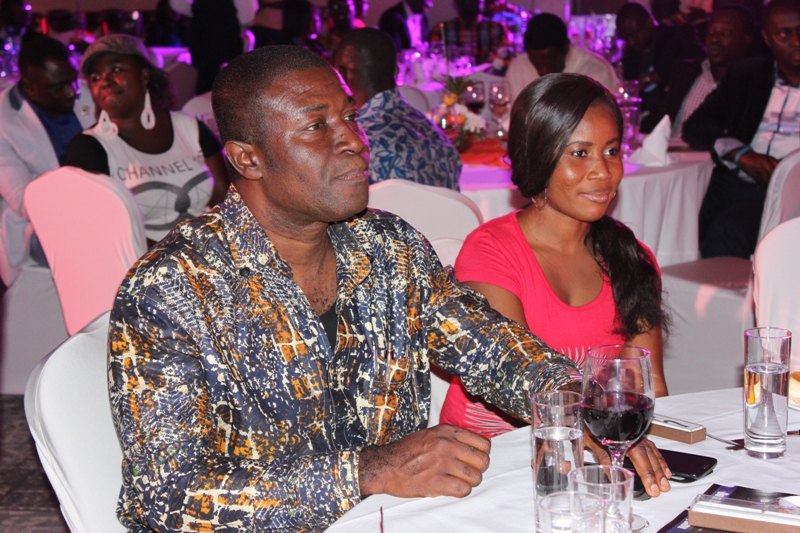 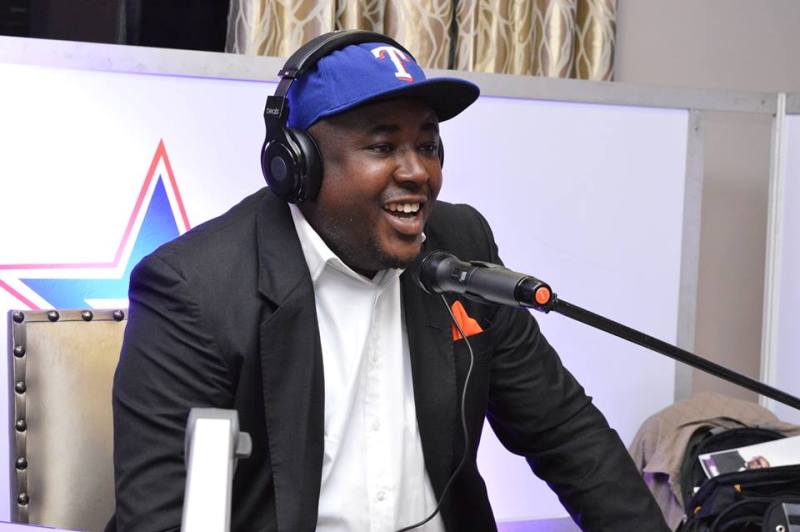 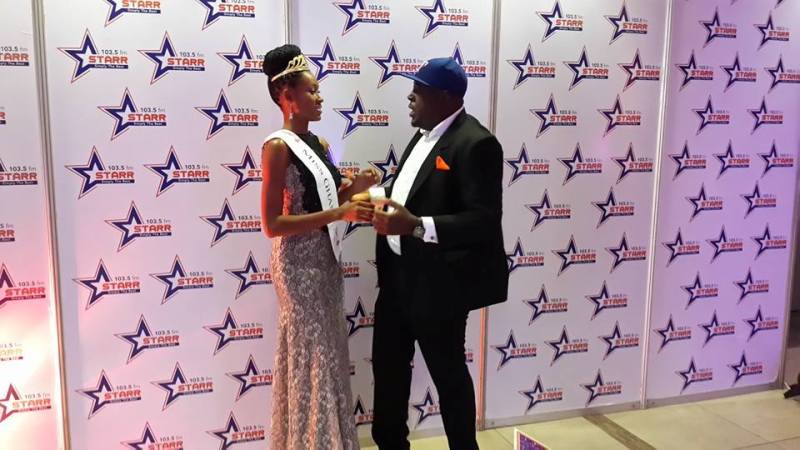 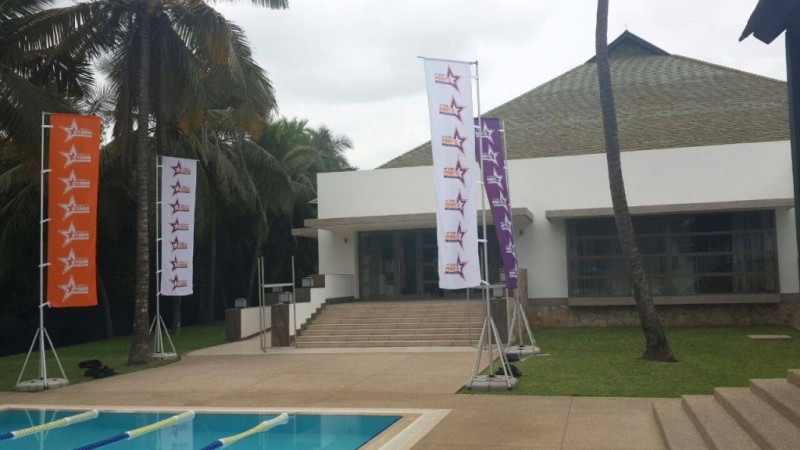 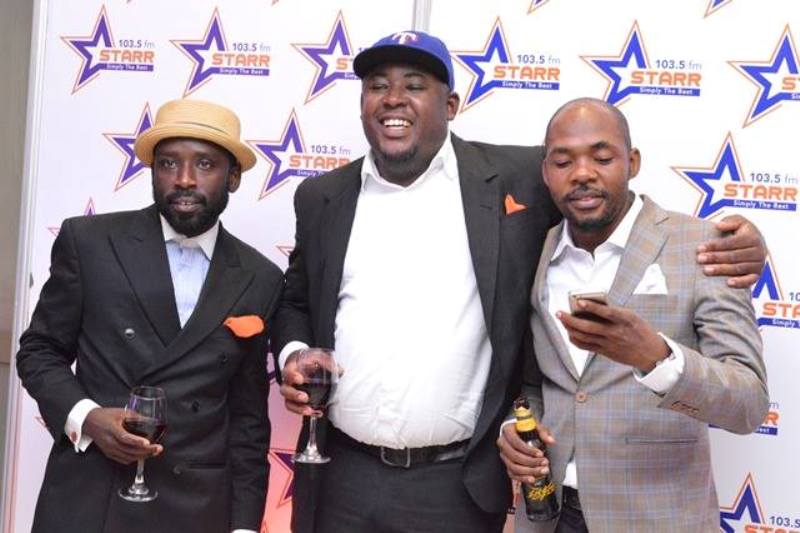 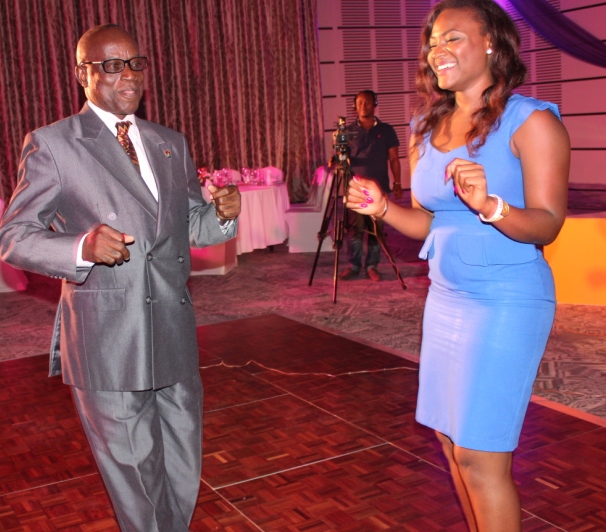 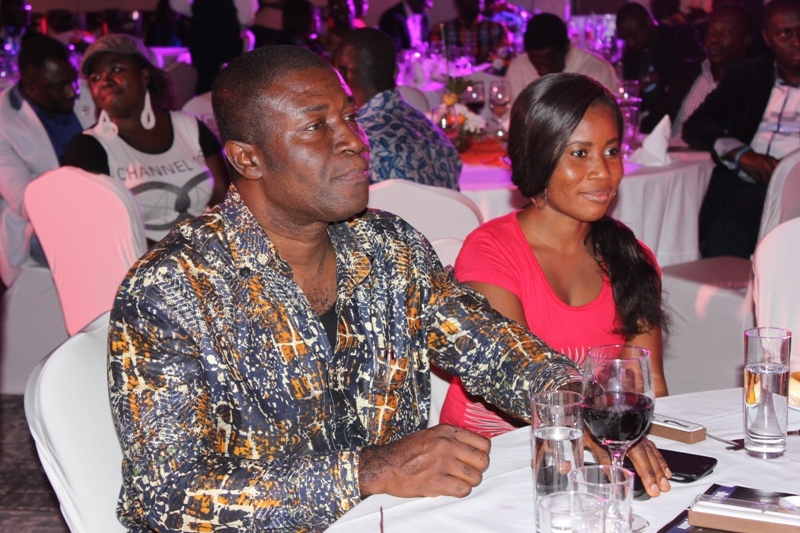 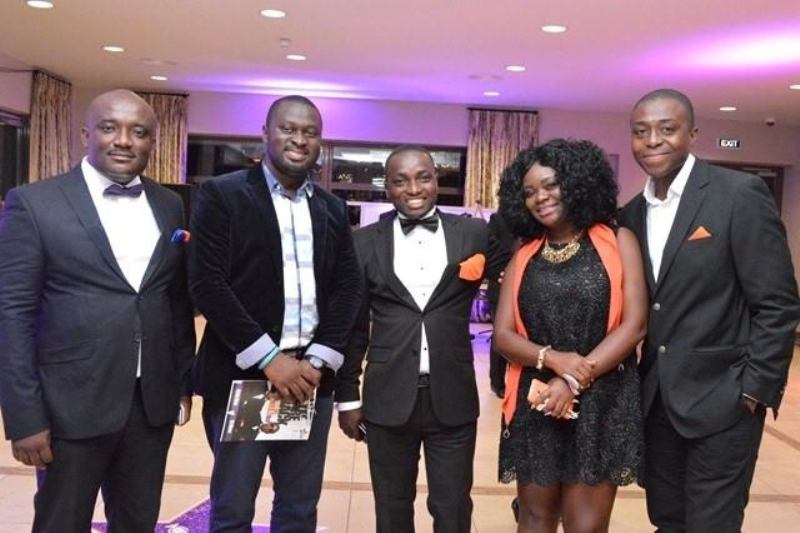 FULL AUDIO: “I enjoy what I do” – Anas Aremeyaw Anas Unmasked On Starr Chat

It all went down on Tuesday, June 30, 2015 at the Accra Sports Stadium during…