The wheels of the Damon Albarn tour bus keep spinning and Ghanaian rapper M.anifest continues to thrill thousands with his electrifying appearances on set with Damon Albarn.

Manifest enters the last leg of his European sojourn and is preparing to rock the Days Off festival in Paris Wednesday evening. The rapper joined the Damon Albarn tour in Poznan, Poland and has since graced the stage in Berlin, Hamburg, Werchter festival in Belgium, Lyon and Normandy in France.

After his performance in Paris, he’ll head to the city of Gaudi, and Spain’s second largest city Barcelona to play the Cruilla festival. From there he will head to Serbia before winding down with a few dates in Italy and a stop at the Jazz festival in idyllic Montreux, Switzerland.

The Montreux Jazz festival is one of the biggest music festivals in the World, often visited by musical great Quincy Jones.

Check out a few pictures of M.anifest on Tour attached 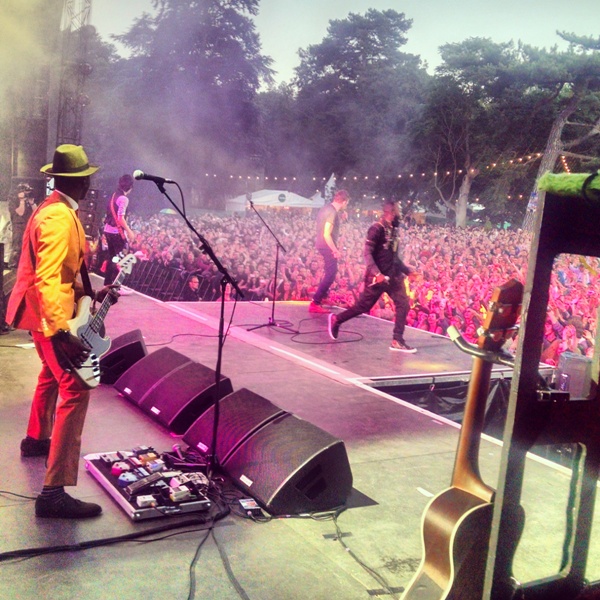 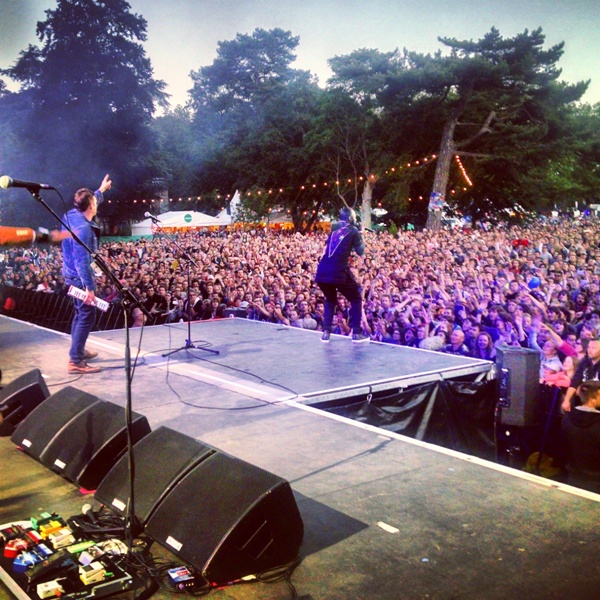 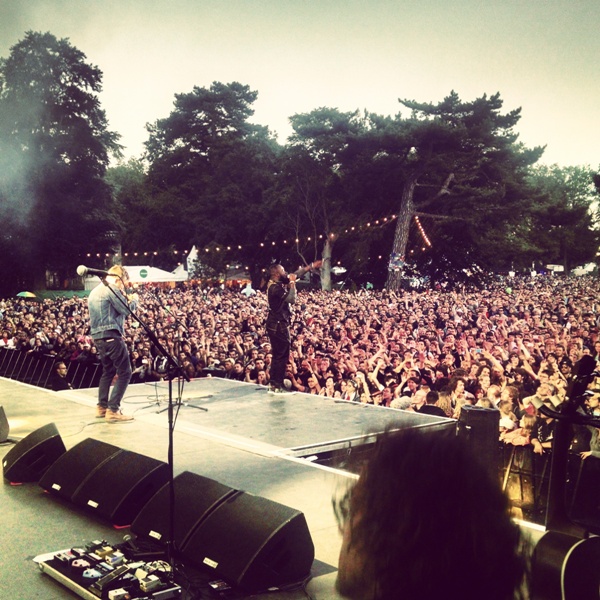 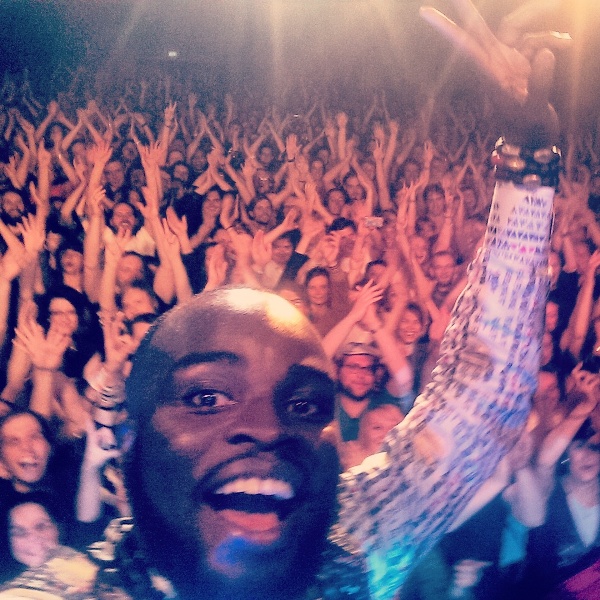 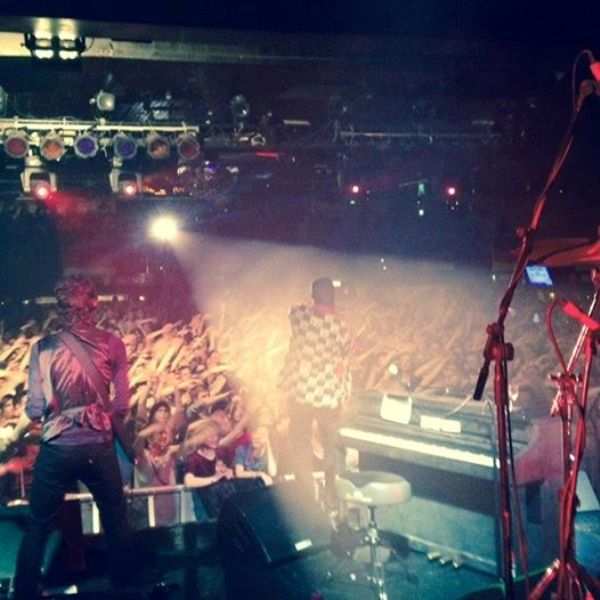