It was heavily attended by state officials, colleague journalists and well wishers from far and near. A private burial was held for him later in the day.

He was 41, and was survived by a wife and three children. 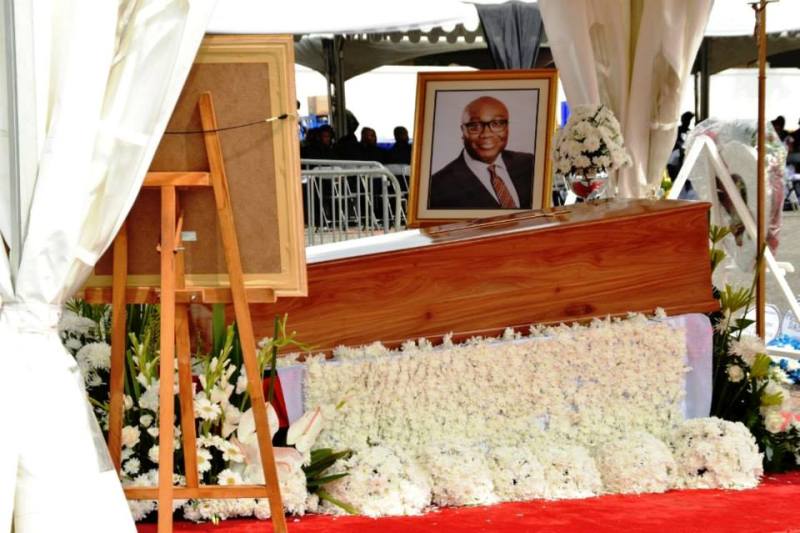 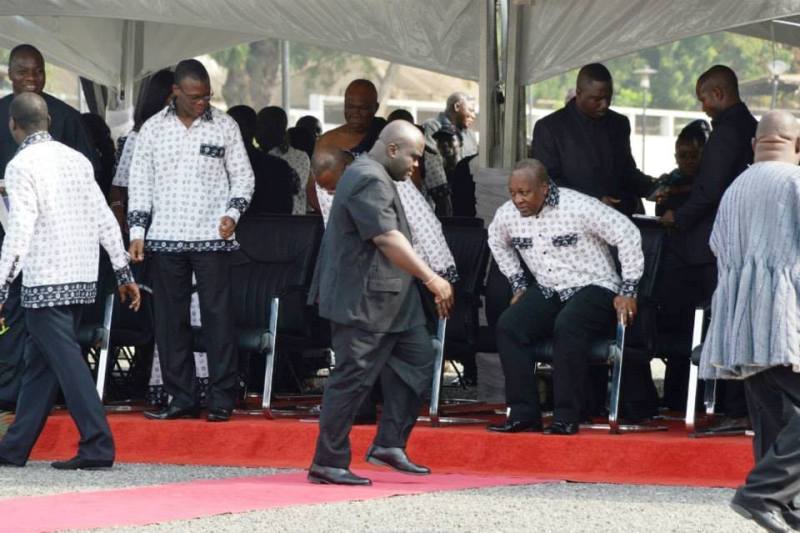 The BBC has announced that the business journalist and presenter, Didi Akinyelure, has been awarded…