Hiplife duo, Keche involved has been involved in a near-fatal accident on the Obuasi – Accra road over the weekend.

The “Sokode” hitmakers and their manager, George Mensah Britton was in Obuasi for a show. The manager confirmed the unfortunate incident via a phone call.

According to him, “a pothole off the Yamoransa road caused the accident that made the car skid off into a nearby bush. Also, a police report stated three days ago 4 passengers were involved in an accident on that same road.

Fortunately, there were no injuries but the car involved has been damaged as you can see in the photo below. We hope they do arrive in Accra safely as we can’t afford to lose prominent figures in the music industry. 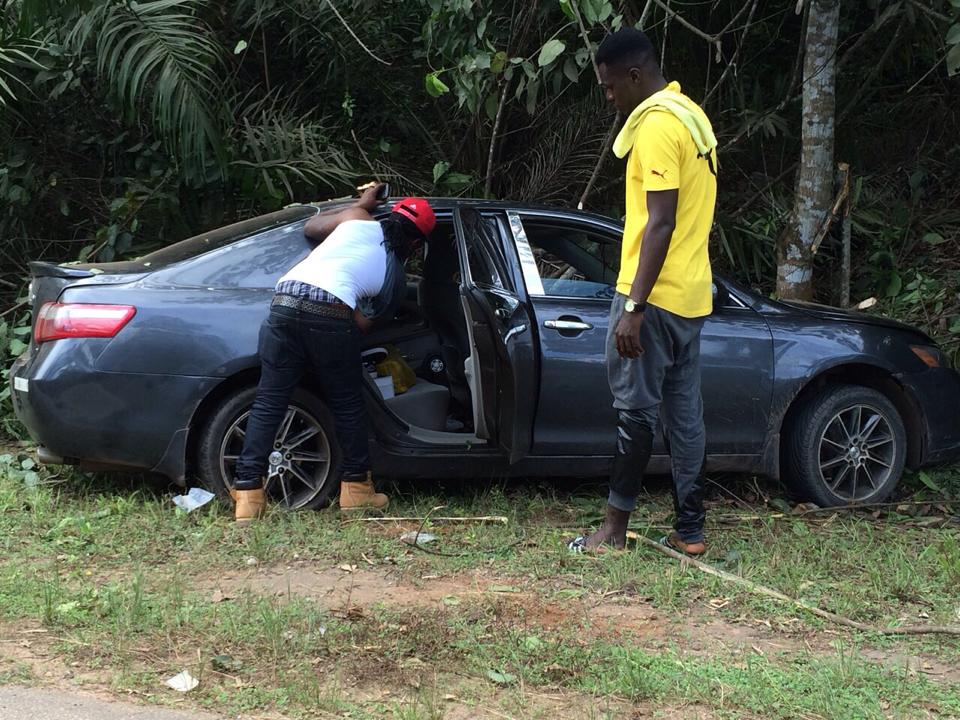 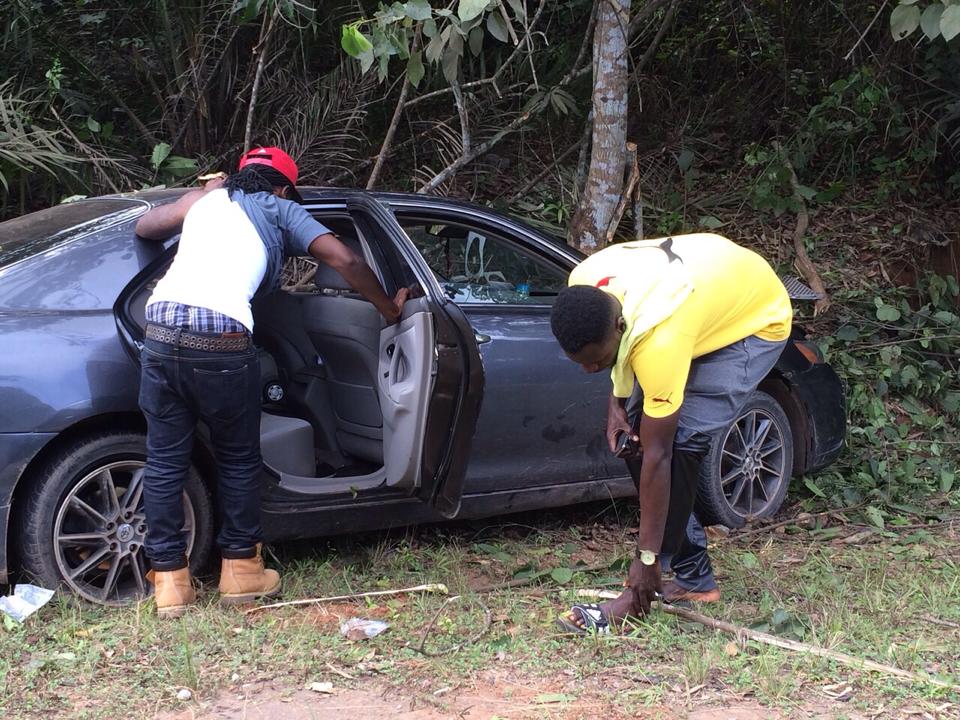 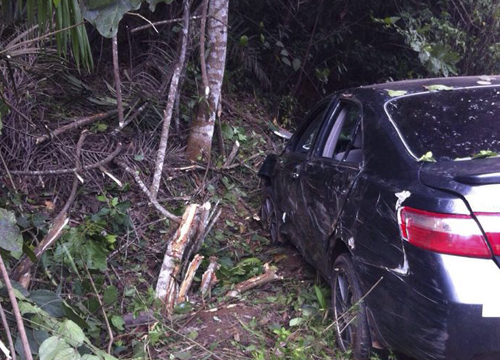 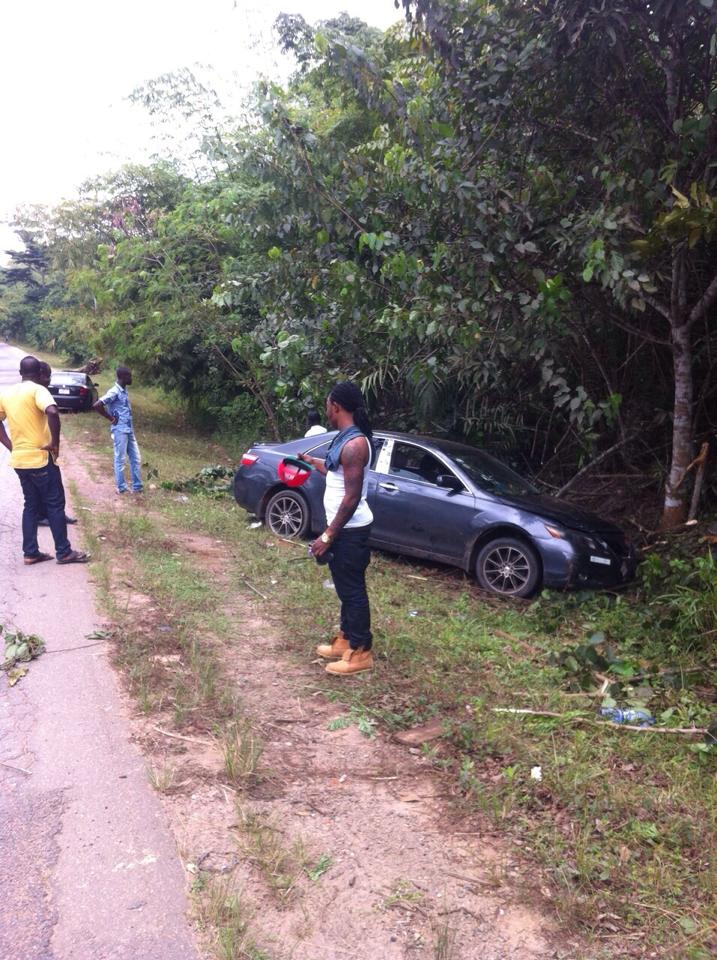 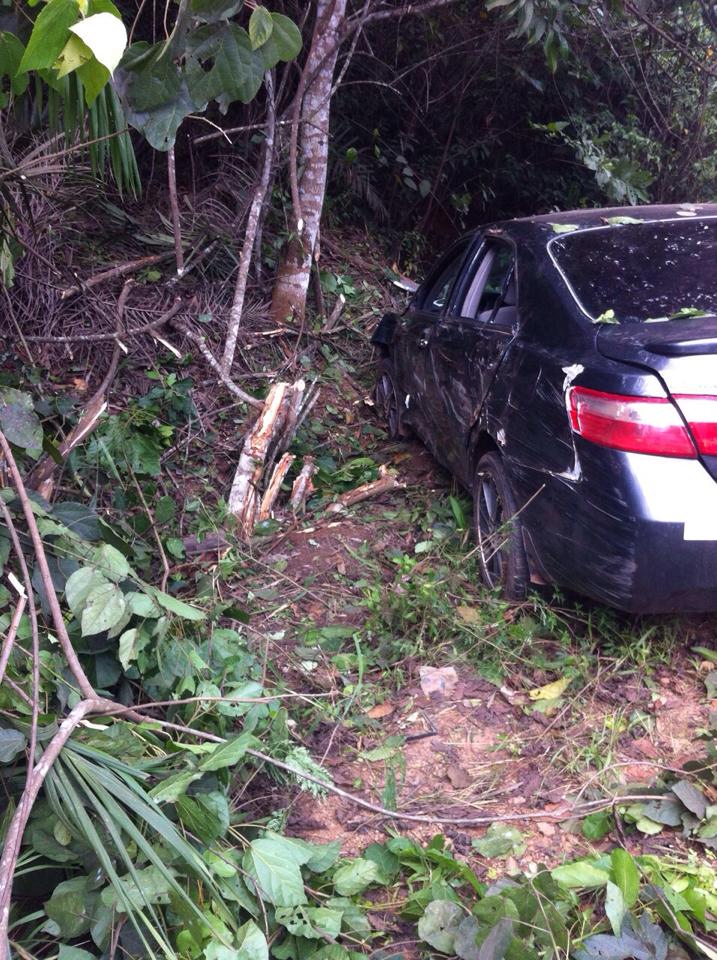 Management of actress Roselyn Ngissah led by the Deputy Finance of the National Service Secretariat,…