Rapper, D-Black is steady making major moves as he wraps up his third solo album ‘ Son of God’. D-Black headed to Europe on a two week tour with his artist Joey B.

Rocking Amsterdam on the 28th of February at the Afrodance Concert at 8,000 capacity venue ‘The Sand’, he flew out to Italy, Bologna on Saturday the 1st of March to perform out there to teeming Ghanaian fans.

Both events came off successful as the teeming Ghanaian and Nigerian fan base came out in their numbers to catch D-Black performing his latest jams including the new one ‘Party Gbee’ , ‘Carry Go with Davido’ as well as his hits ‘Change Your Life’, ‘Vera’, ‘My Kinda Girl’ and more from his previous catalogues.

The Black Avenue Muzik C.E.O is set to perform in London, Coventry and Manchester this weekend to wrap up his tour.

The first single off his upcoming album is scheduled to be released on the 26th of March 2014. 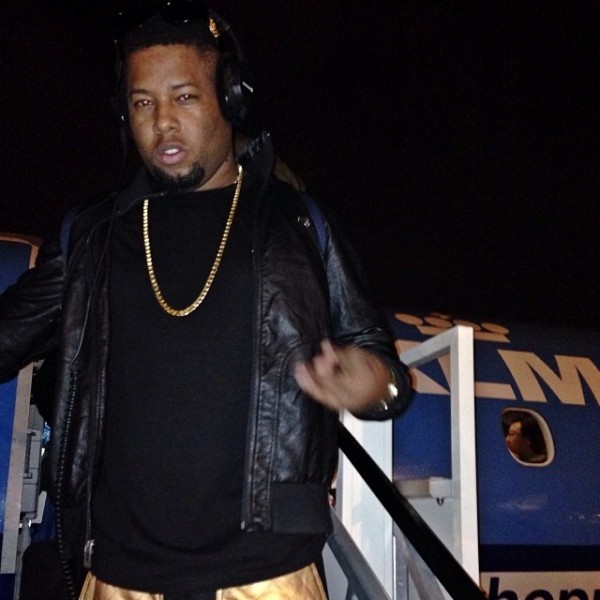 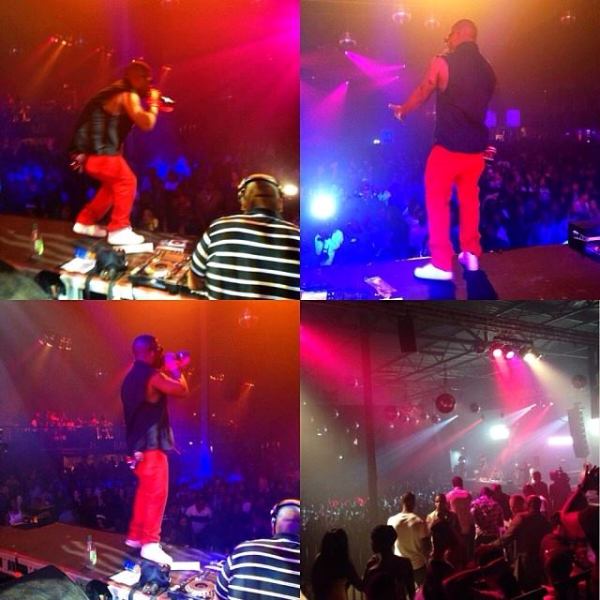 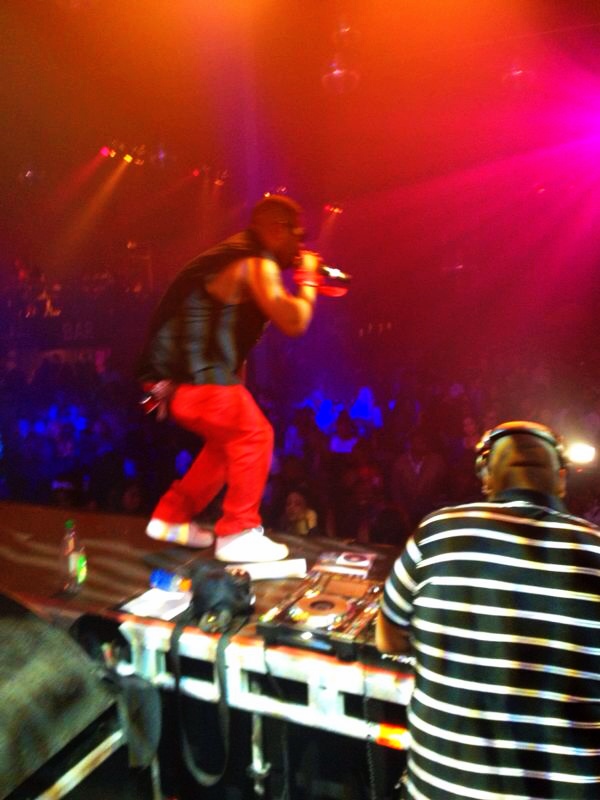 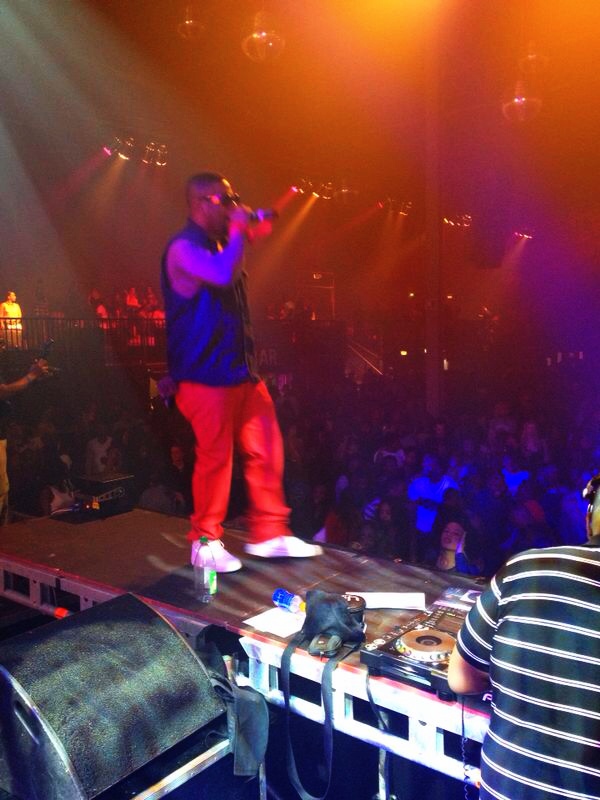 Nina Ricchie & D-Black drop ‘Nothing On Me’ single & video off their upcoming E.P