A wreath laying ceremony was held at the Asomdwe Park where he was buried.

Below are photos and video of the ceremony 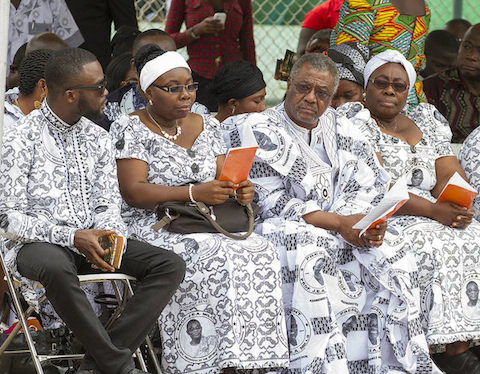 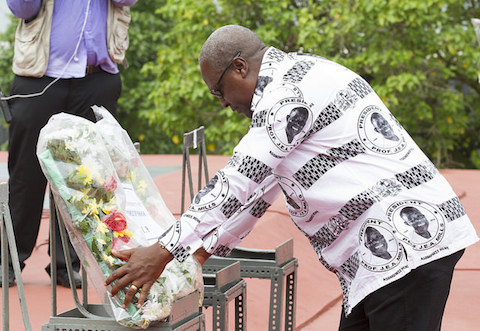 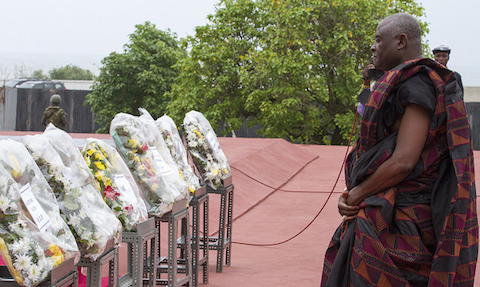 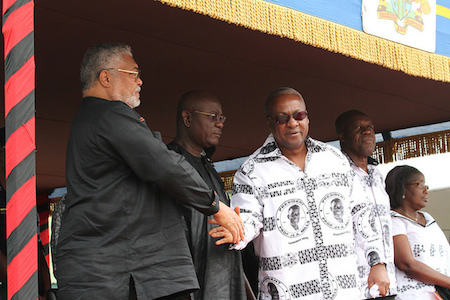 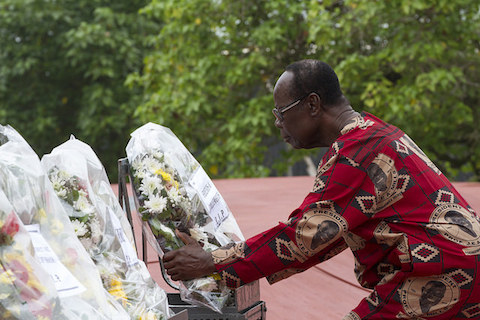 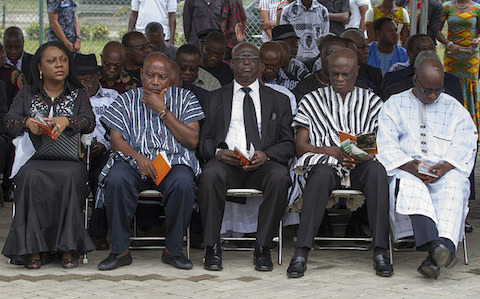 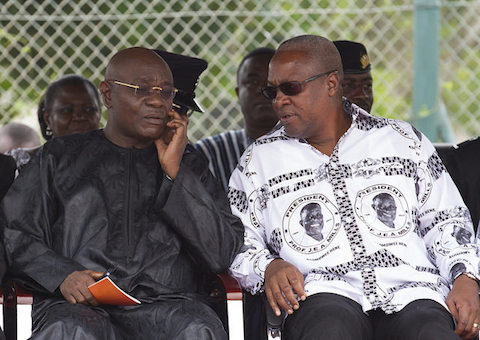 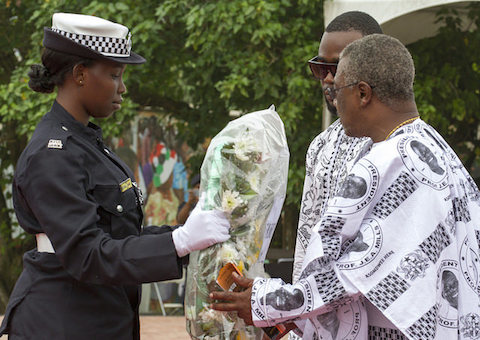 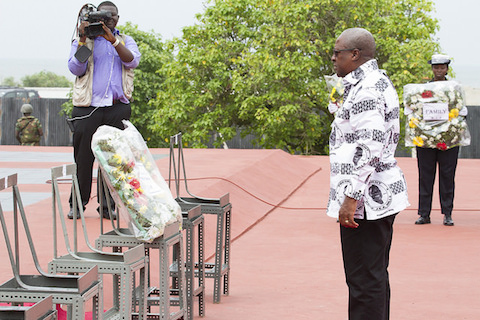 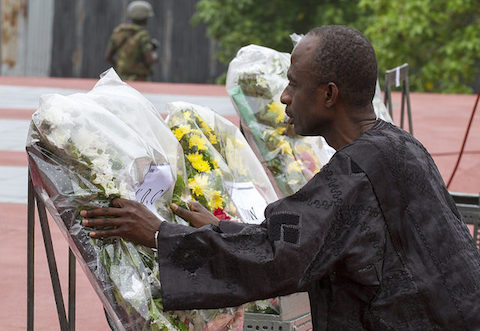 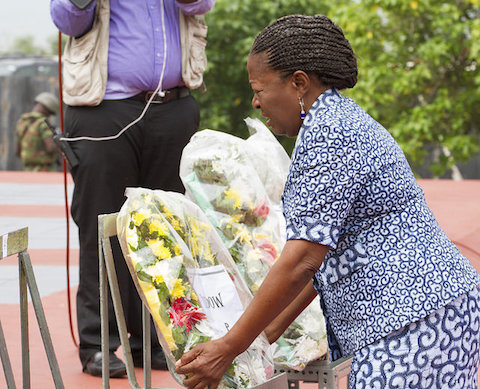 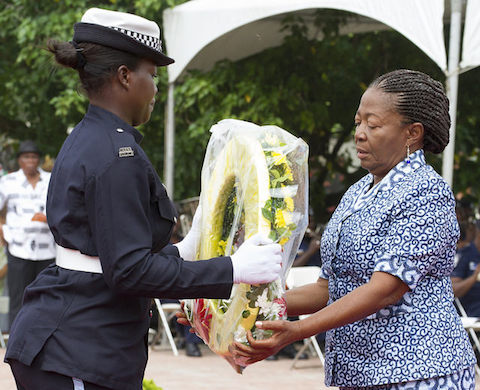