The Tecno R7 has come as quite a lovely surprise from the Tecno Smart Family. Surprising us yet again with another awesome handset, this brand seems determined to carve a name for itself in the smartphone industry. We took a look at the device and have put together a few notes on it.

New Features
Tecno R7 runs on Android 4.2 Jelly Bean and powered by a 1.5GHz Hexa-Core (6-core) processor. This brings more power and speed to the device as compared to the earlier versions with lower processor power. The device is very touch responsive and navigating within apps is so easy and smooth. The customization is also very nice. In addition to providing event notifications, it also has located at the top section, five fixed shortcuts to the following apps: Torch, Calculator, Camera, Recorder and Timer. Tecno also implemented a “Switch” on the dropdown menu, giving you access to various toggles.

Memory and Operating System
Tecno R7 runs Android 4.2.2 and with the Over The Air (OTA) update now available, it may support newer versions of Android OS. As previously mentioned, this device has a hexa-core (6 core) processor with ARM Cortex-A7 architecture. It has a 2GB RAM, twice that of Tecno Phantom A3. The device has a 16GB ROM (and there’s also a 8GB version) which is expandable to 32GB.

Display
The R7 has a 5.5-inch Gorilla Glass HD Touchscreen, making it the first Tecno device to come with a Gorilla glass. Screen resolution is 720×1280 pixel at 267pixels per inch (PPI) which i still think is low considering the R7 as a flagship product; one would have expected a full HD display like 1080×1280.

Battery Life
The Tecno R7 has a 2,430mAh Li-Ion removable battery that can last for a full day under normal usage but if you are on 3G data network and use your phone at all times, you will have to carry an extra battery or chargerthough Tecno has added a free 5,200mAh power bank with a torch that can last up to 70 hours.

Camera
Tecno R7 has a 13MP rear camera equipped with a flashlight coupled with a front-facing 5MP camera great for taking selfie.

Equipped with features mostly found in 3rd party apps to fine-tune you shots, using the camera can be fun as the 13MP camera produces great looking images with high resolution.

This os one of the best devices from Tecno so far. The phone itself is a sleek nicely designed piece of hardware and the performance is quite impressive.

Priced around $260, it does seem to be a real bargain. 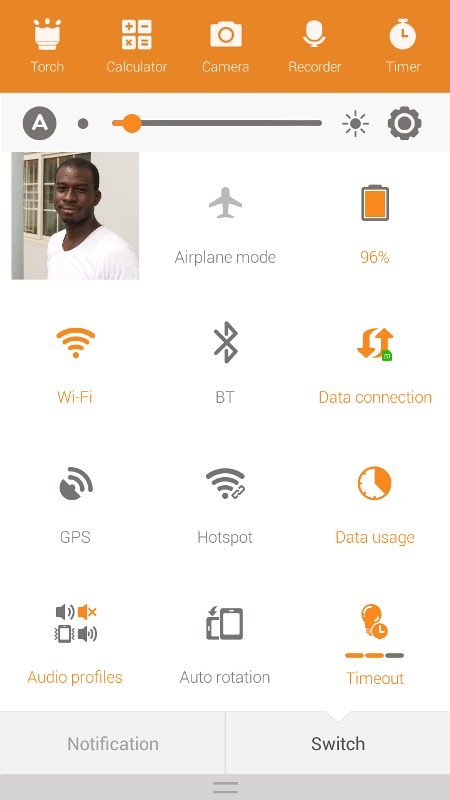 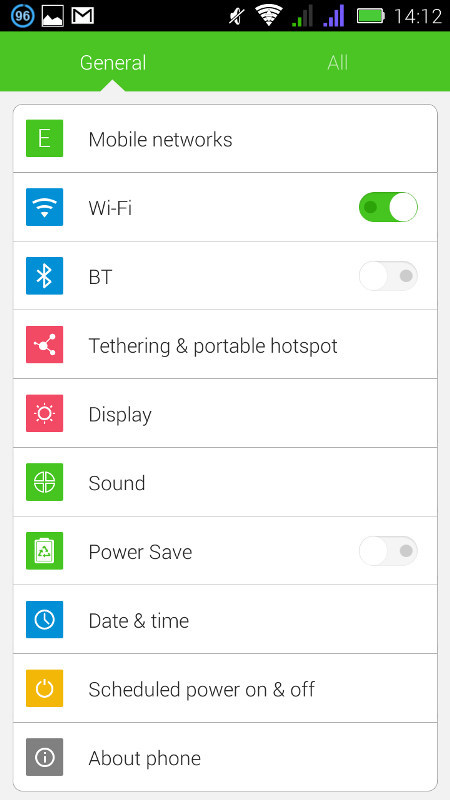 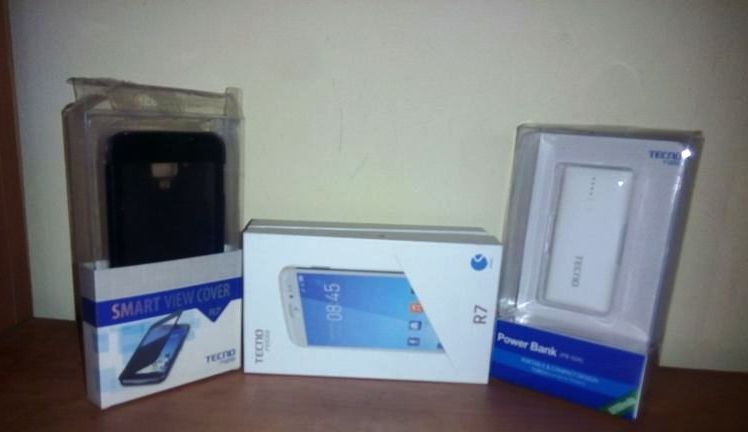