Excitement was an understatement as ace Broadcast Journalists and entrepreneurs Kojo Oppong Nkrumah and Paul Adom Otchere together with Acting Commercial Manager at Tigo Ama Daaku, panel for the search on Ghana’s biggest prize on TV – The Challenge, took on the country’s brightest and most ambitious University graduates as the search for the 6th season of the award winning reality TV show went down on Saturday October 18, at the British Council.

One by one they grilled each candidate with thought provoking questions from every subject imaginable.

For some of the several hundreds of young, confident, bright and ambitious Ghanaian University graduates that turned up, it was an encounter of mixed feelings. While they were on the one hand star struck by the domineering presence of our two celebrity panel members alongside the pretty Ama in the middle, the thoughts of what words, what answers and what posture to maintain before the panel inundated them on the other hand.

From 6am through the day, the numbers only swelled as batch after batch they took the aptitude tests that would grant them access to the next stage of competition. By the time it was over, about a third of the total had sailed through, ready to meet the panel one on one.

A little over 30 candidates sailed through this segment of the competition and out of this number, some 15 will be chosen at an official launch in the next few days.

The Challenge is a life changing prospect where 15 out of the many who apply get the rare opportunity to pitch their persona, intelligence and ingenuity against each other in a test for leadership qualities, creativity, astuteness, analytical thinking and a lot more.

The prizes have over the year been comparable to none. The winner of The Challenge Season 6 among several other prizes wins a fully sponsored full board Post Graduate scholarship from three of Europe’s most respected Universities, the Robert Gordon University in Aberdeen, Scotland, the University of Northumbria and the University of Salford in Manchester.

The package includes air tickets to and from the UK, stipends for food, warm clothing, free tuition, free accommodation and a lot more.

The educational reality TV show, the first and only one of its kind in Ghana was launched some 5 years ago by the British Council of Ghana in collaboration with Gh-One Entertainment TV with sponsorship telecoms giant, TIGO and a host of others. It premiers this Sunday at 5pm on Afro Star TV, 6pm on GHOne Entertainment TV, 6:30pm on E-TV and at 8pm on Viasat One. Tune in for all the fun. 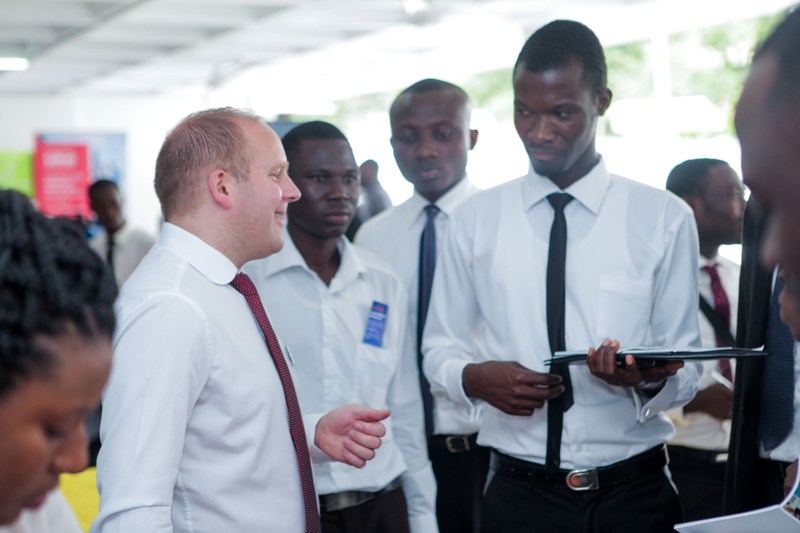 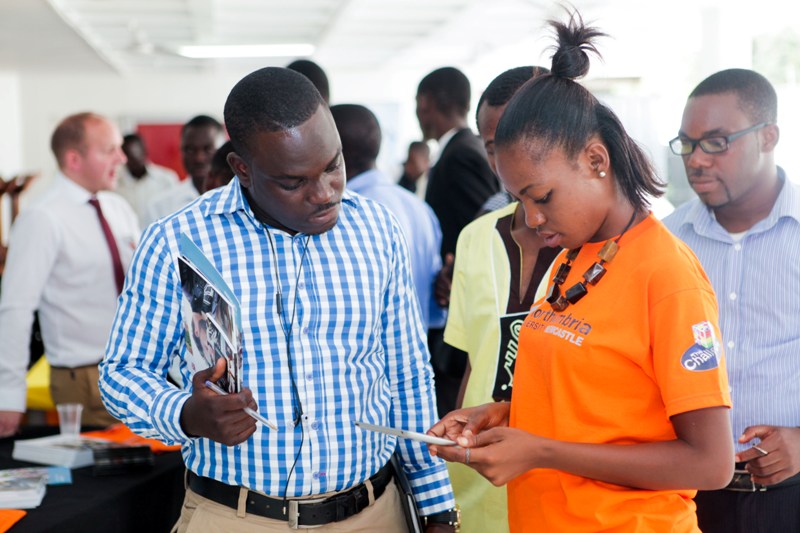 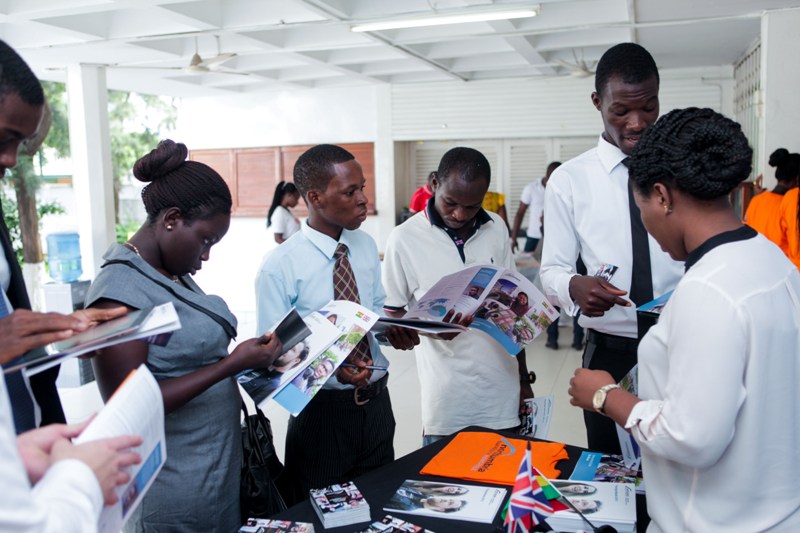 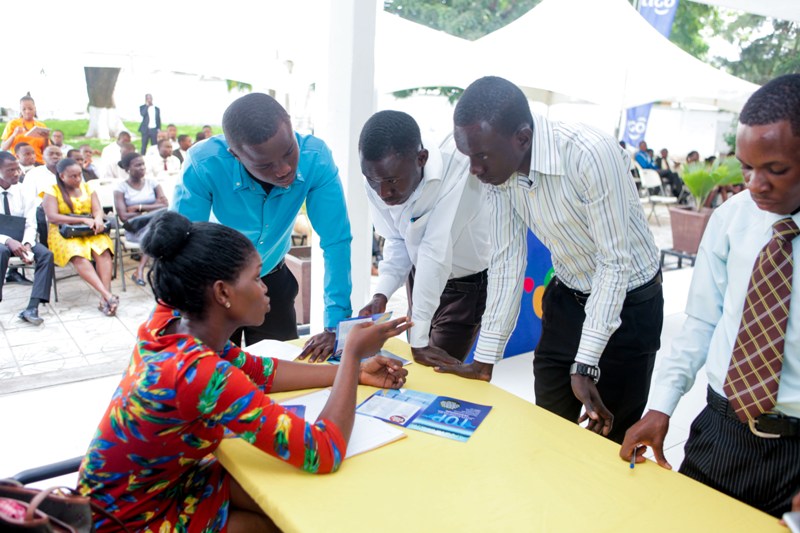 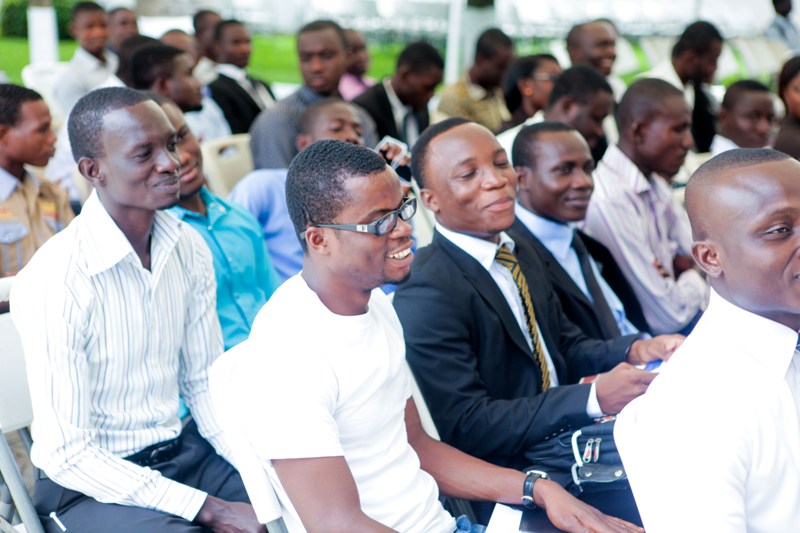 Patrick Kwabena Stephenson is an economic consultant with almost a decade of experience in economic,…