M-Net “Galaxy of the Stars” is an exclusive black-tie sit-down gala, which took place on Saturday, August 2, 2014 at the Gallagher Estate in South Africa.

The big celebration which paid tribute to M=Net creative & business partnerships, was put together to celebrate nearly 28 years of bringing viewers premium TV content and to mark the momentous achievement, investment and commitment to the industry.

Super Model and Host of Africa’s Next Top Model Oluchi Orlandi who was discovered through M-Net’s ‘Face of Africa’, is one of the celebrated stars acknowledged at the Galaxy of the Stars.

Oluchi graces the runway at the show, in a small fashion show showcasing award winning South African Designer, David Tlale who has won awards such as the Elle New Talent and Best Designer by the SundayTimes in South Africa. David Tlale is also the only South African Fashion Designer to have a show on the New York Fashion Week Schedule 3 times in a row and was also a guest judge on Africa’s Next Top Model Season 1.

M-Net has nurtured a culture of talent investment and on your TV screen celebrities will recount their relationship with M-Net.

This huge celebration will be brought into your homes through your TV screen and courtesy of M-net on the 9 of August 2014 at 2pm on M-Net and at 9.30pm on Mzansi Magic, Channel 161.

Catch Oluchi talk about her Journey, which includes her partnership with M-Net on ‘Africa’s Next Top Model’ and watch clips of when she was found by M-Net through ‘Face of Africa’. 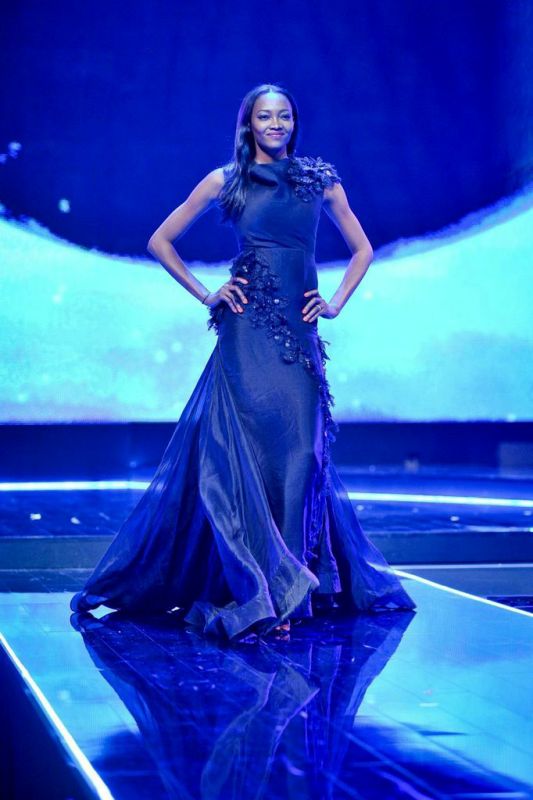 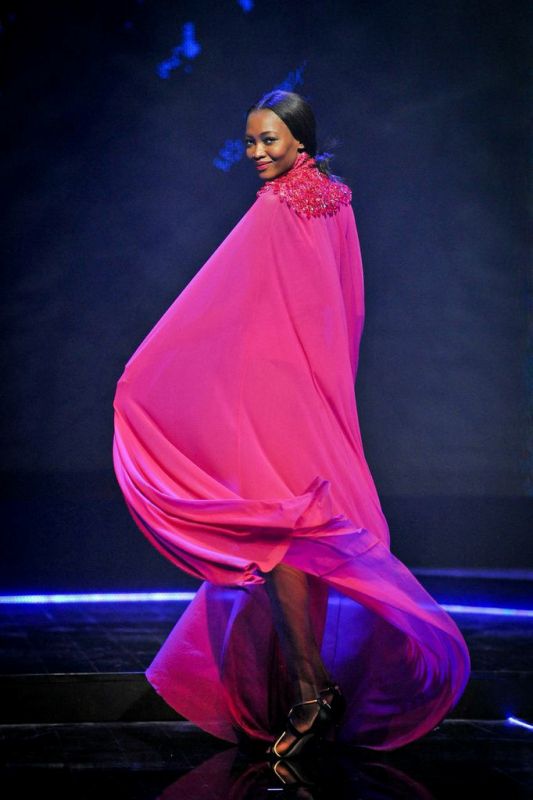 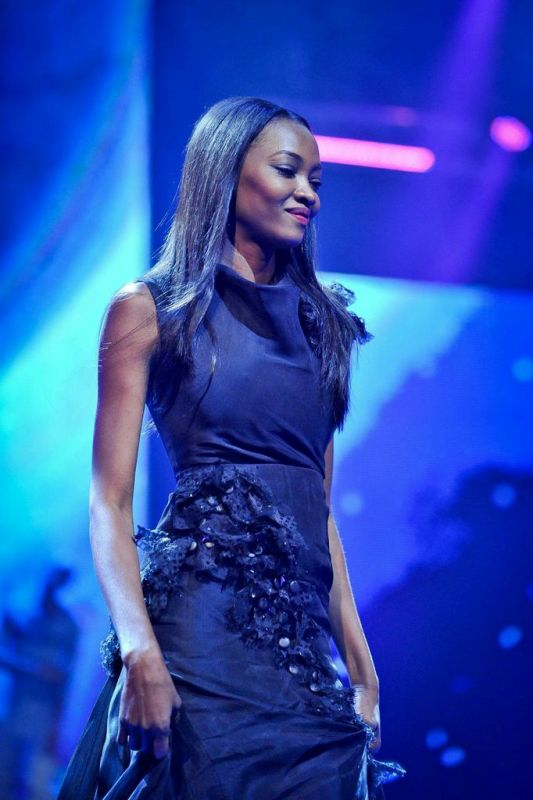 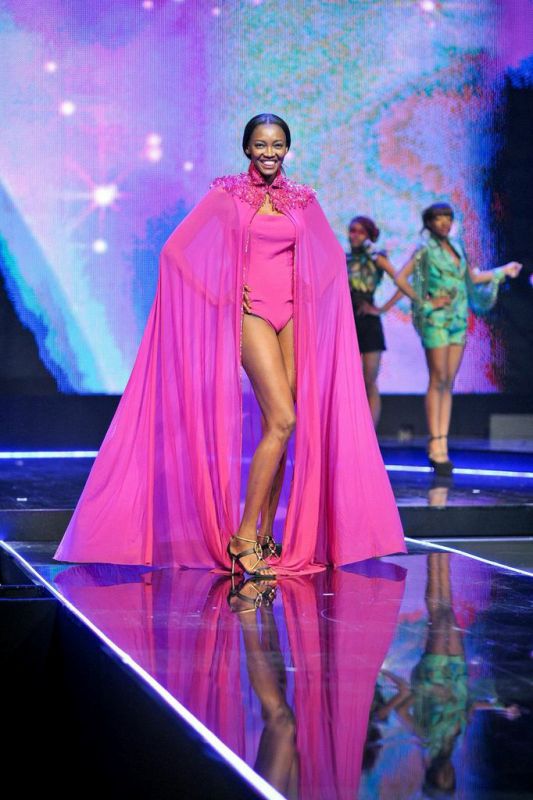 Posted by: @GhanaGist
View more posts
Tags:Oluchi Orlandi
Oluchi Orlandi shines at M-Net Galaxy of the Stars 0 out of 5 based on 0 ratings. 0 user reviews.
The Oscar Pistorius Trial: A Carte Blanche Channel Back On DStv
For Your Eyes Only: Pokello Nare’s “Hips and Thighs”

Are you a model? Africa’s Next Top Model Ghana auditions on July 20