Another in the bag for rapper and CEO of Mic One Entertainment, Okyeame Kwame!

Okyeame Kwame’s performance in the Ghana Music Industry has over the past decade won the admiration of various music patrons. Particularly with regard to his differentiation from other artistes, high quality production and the social progressive value of his music, Okyeame Kwame won the award of high performance in the Music Industry during an award ceremony organized by SPID – UP.

Individuals and institutions such as Ashesi University, MTN Ghana, Emmanuel Dei-Tumi, and among others, Chief Executive Officer of Opportunity International Savings & Loans Ltd., Mr. Kwame Owusu-Boateng all received awards for outstanding performance in their respective business and creative fields.

“I want to thank #Spid_Up for recognizing me as a high performer. I would like to thank God, and all my Friends for supporting my music and thus, bringing me this far. I promise to keep respecting your eardrum and giving you the best music in me and with your support once more, we would go farther. “Medamo ase”” 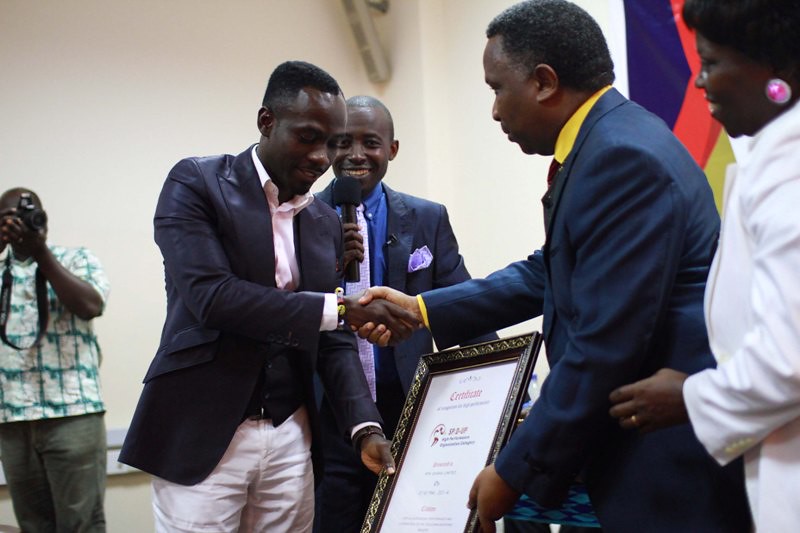 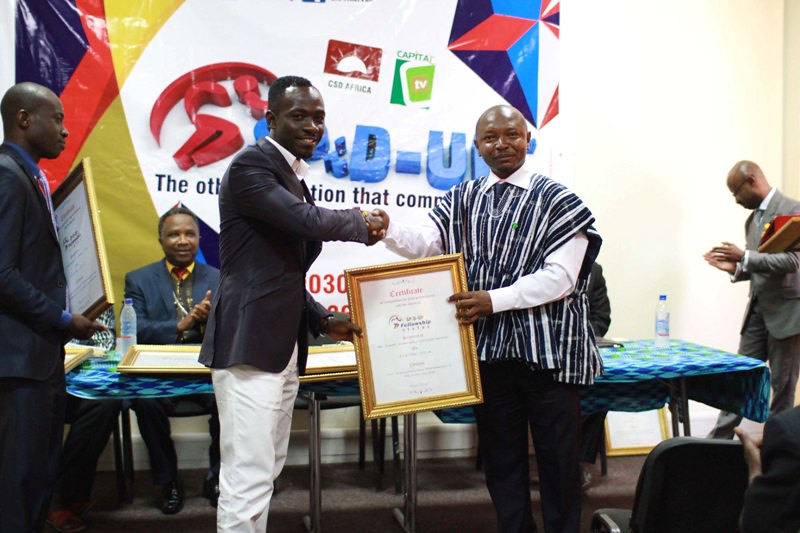