African company – Oju Africa launches range of 65 Afro Emoticons, as well as a new Children’s foundation in association with Robin Sharma in a star-studded event in Johannesburg, South Africa.

They first garnered international attention with the launch of the first ethnically diverse emoticons. In fact in the past two weeks the Afro Emoticons from Oju Africa have had the world abuzz, with over 12000 downloads of the free app from Google Play in just 4 days,of which the majority of those downloads have originated from the United States.

Powered by Mi-Fone, the first African mobile devices brand, “Oju” literally meaning “faces” in the Yoruba language from Nigeria, is an innovation born out of the motherland. And it was here on the motherland that the full range of 65 Afro Emoticons were revealed at the global launch for the brand in a star-studded event which included incredible performances by renowned international DJ -Nickie Cartel, and Urban Soul vocalist Naima Mclean in Sandton, Johannesburg last night.

Oju Africa was created in 2012 and forms part of the premier Mobile Lifestyle Brand company Mi-Group International Ltd. The African mobile giant had intended on originally launching the Emoticons at theglobal brand launch, however decided to launch 15 of them early following discussions surrounding #EmojiEthnicityUpdate and subsequent trends on Twitter on the 26th of March.

Designed to be used across all Android platforms, the Oju’s will be released shortly on IOS and other platforms. Yet the digital space is not the only area they are intended to live.“Oju is an African innovation, an African character that we have no doubt will become an iconic character across the globe. Africa does not have its own Mickey Mouse or Hello Kitty until now with Oju,” remarked Alpesh Patel, CEO Oju Africa and Group CEO of Mi-Group International Ltd. “Oju is a licensed African characterwhich will be licensed out via Emoticons in the digital space, and via a traditional character in industries such as FMCG, Entertainment and Fashion. In fact, the launch here this evening will be followed by OjuAfrica’s attendance at the prestigious Licensing Expo 2014 held in Las Vegas, USA from June 17-19th 2014. Making us one of the few African manufacturers to be present at the Expo.”

Yet for a continent synonymous with smiling faces, these unique Emoticons are bound to make those wide smiles become wider, as a portion of all licencing fees generated will be donated to the Mi-Oju Children’s Foundation which was officially launched at the event in association with Mi-Fone Board Advisor, and globally celebrated bestselling leadership author – Robin Sharma. “The purpose of the Foundation is to empower and educate the Children of Africa via ICT,” explains Patel. “The launch Oju and the Mi-Oju Children’s Foundation with Robin Sharma will undoubtedly help us achieve our dream of digitally uniting Africa, liberating Africans from digital exclusion. In fact with the launch of the Oju Africa Afro Emoticons we are sharing African soul, funk and unparalleled smiles with the world and allowing the world to help African children in return,” explains Patel.

To download the free set of Afro Emoticons one simply needs to visit Google Play: https://play.google.com/store/apps/details?id=oju.emoticon.app 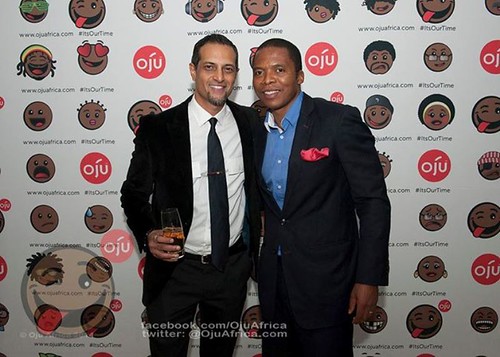 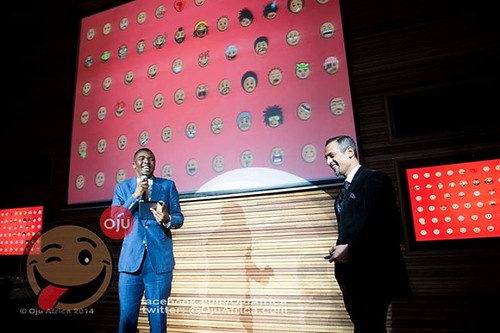 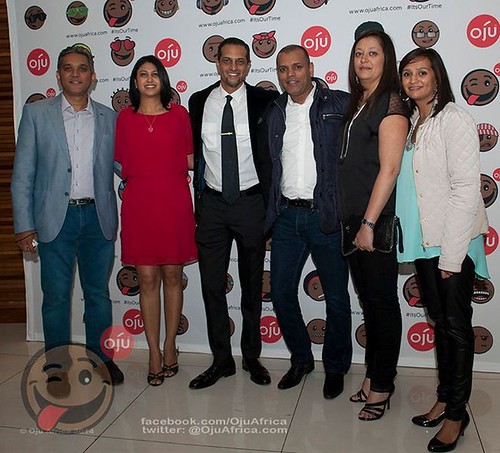 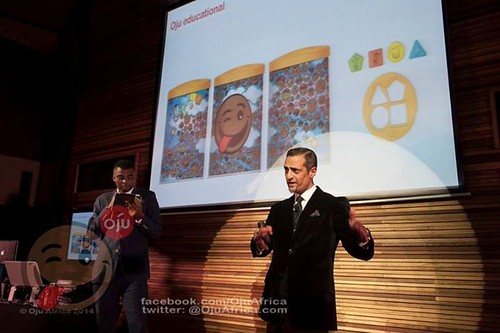 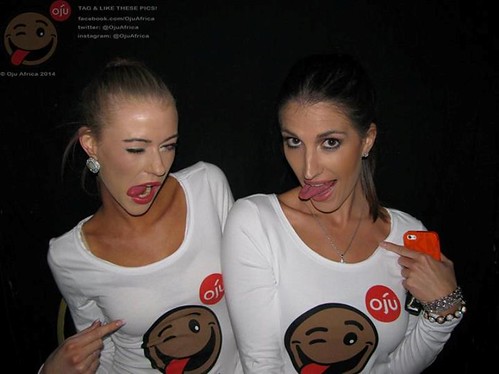 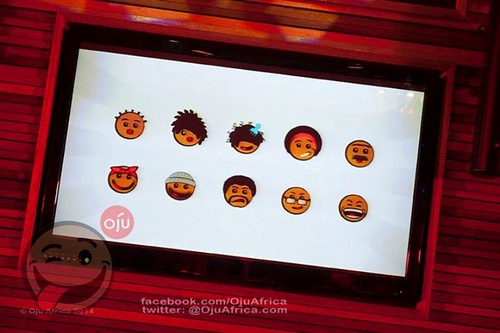