Last weeks question for the Star Meter was “Which housemate is the sexiest?” Africa has overwhelmingly voted for Tayo as the sexiest in the house. He won by more than 80%. He wins a special gift again, his second win in a row.

There is a video shown as to why he was voted, sexy indeed. Africa has spoken and the model from Nigeria has a growing legion of fans.

“Which Big Brother Housemate is the most sneaky? Remember that both positive and negative responses will be tallied. Get voting Africa, will Tayo win every week? Who do you think is the sneakiest? 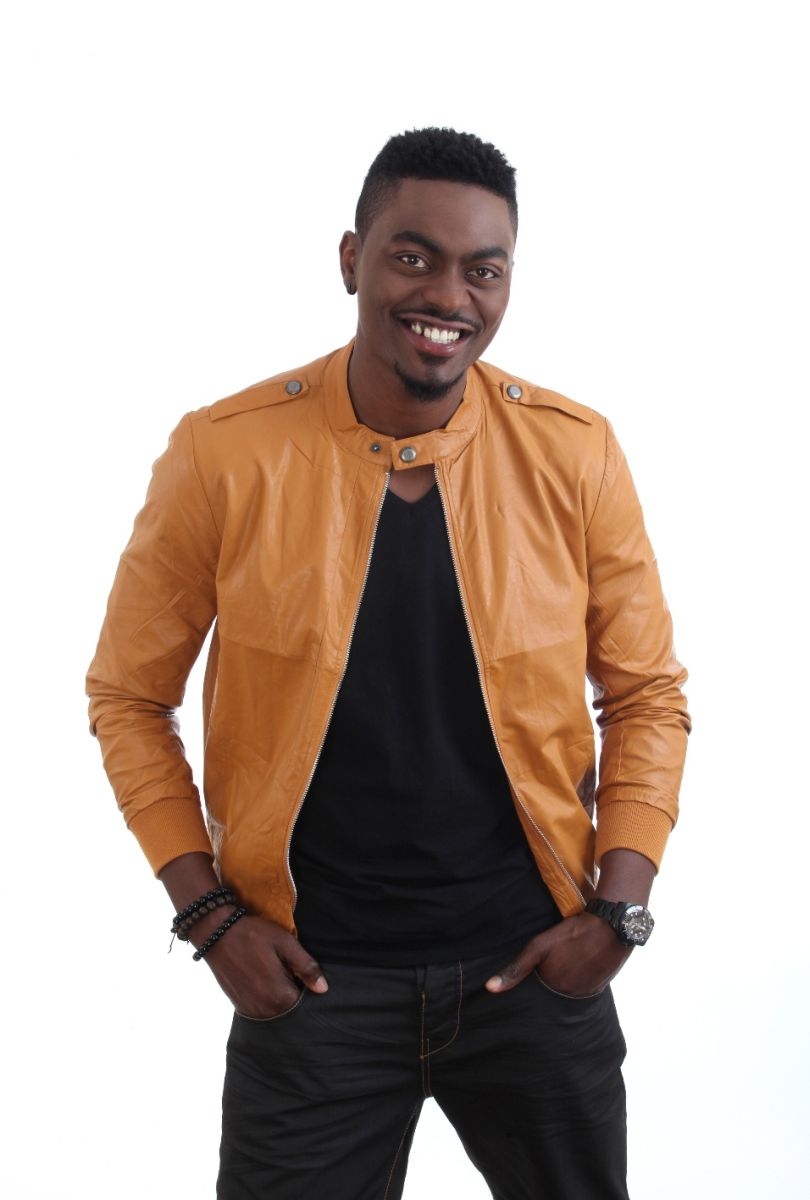