Tensions were running high with the atmosphere very charged as contestant after contestant was called out to hear whether they were staying on or getting evicted from the MTN Hitmaker show.

In the end, each of the 12 contestants was saved the eviction blushes.

On an evening when every contestant delivered beyond expectation, it would have been disappointing if any of them had been evicted. That notwithstanding, the next show will see two contestants go home.

Gospel artiste Mina said she was feeling very nervous but knew she could make it. “Even though I was nervous about eviction, I was also confident that I wouldn’t go home. The fans should expect the best from me. I hope to go higher and higher in the competition and hopefully win the grand prize. That is my aim,” she said.

Guest judge Kwame B, who is a presenter on local radio station HitzFm, was impressed with the contestants and noted that he wouldn’t turn down another opportunity to be a guest judge again.

“I think that there are some great talents on the show. When I sat down I didn’t know what to expect. I just said I will try and enjoy myself and I must admit I did enjoy myself. They are good, and at the end of the day we are going to have a real talent coming out from this competition.” 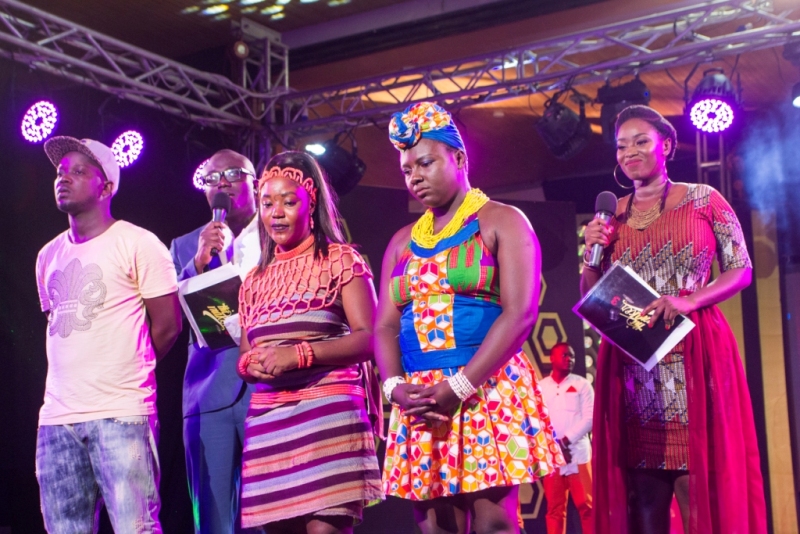 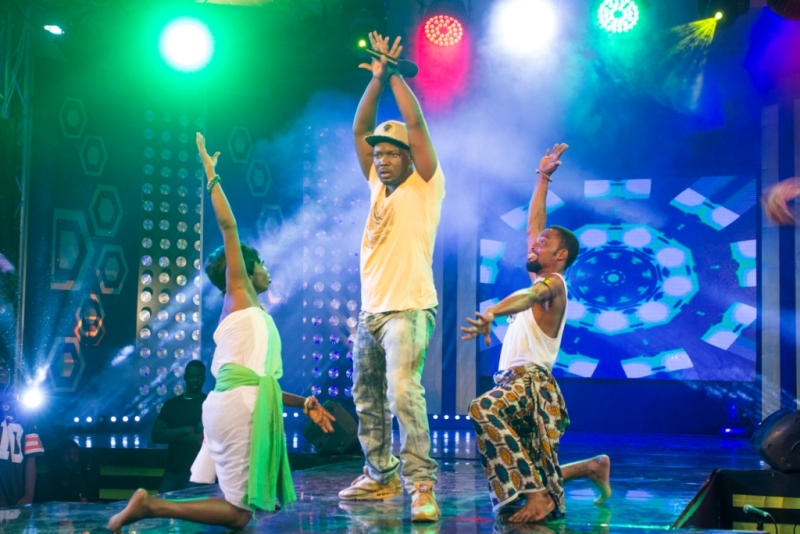 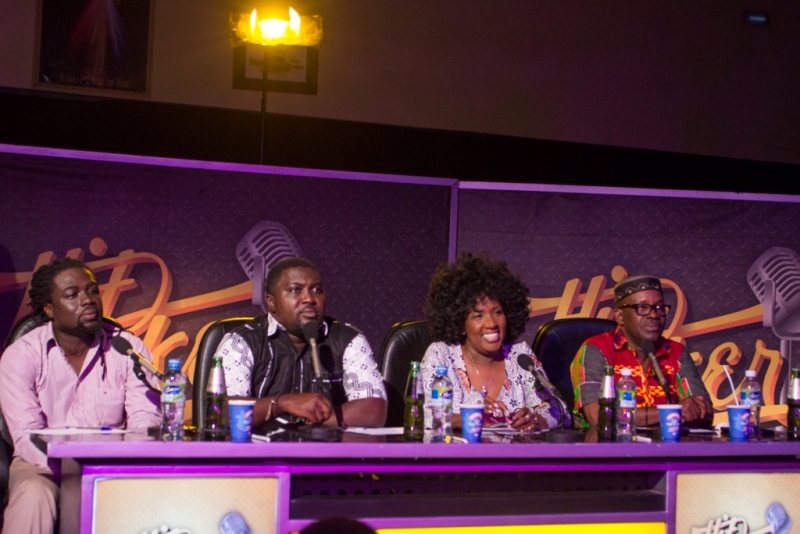 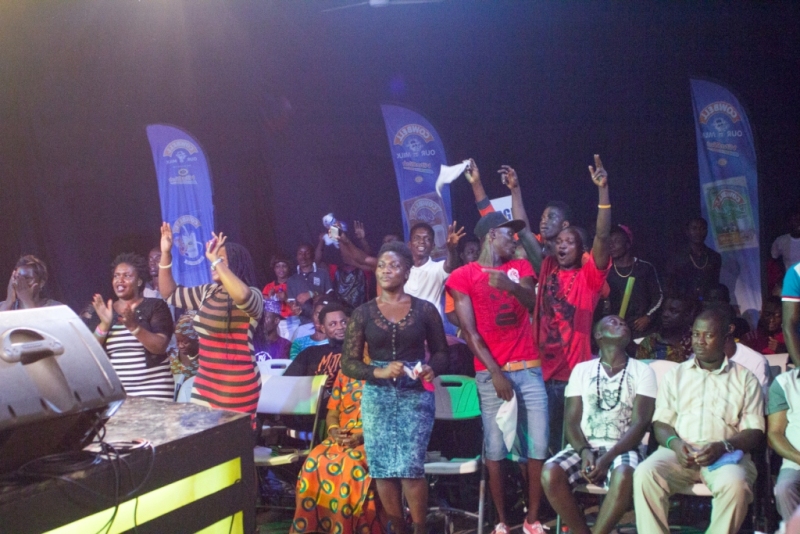 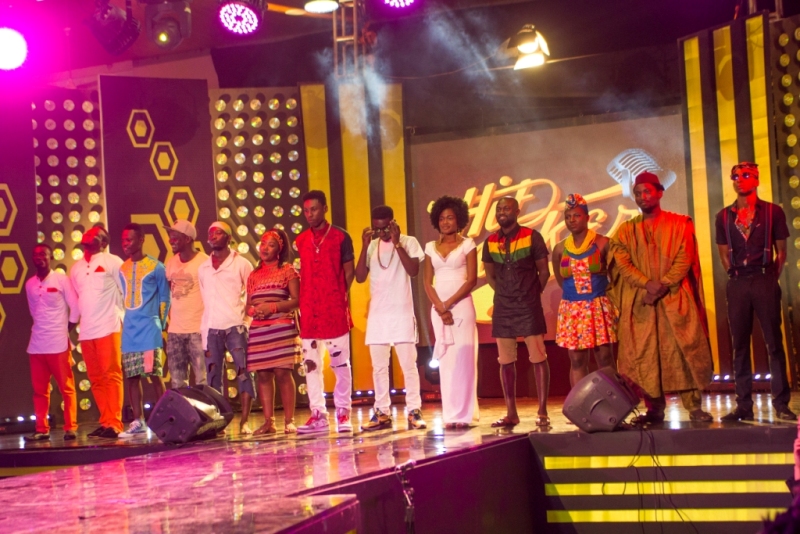 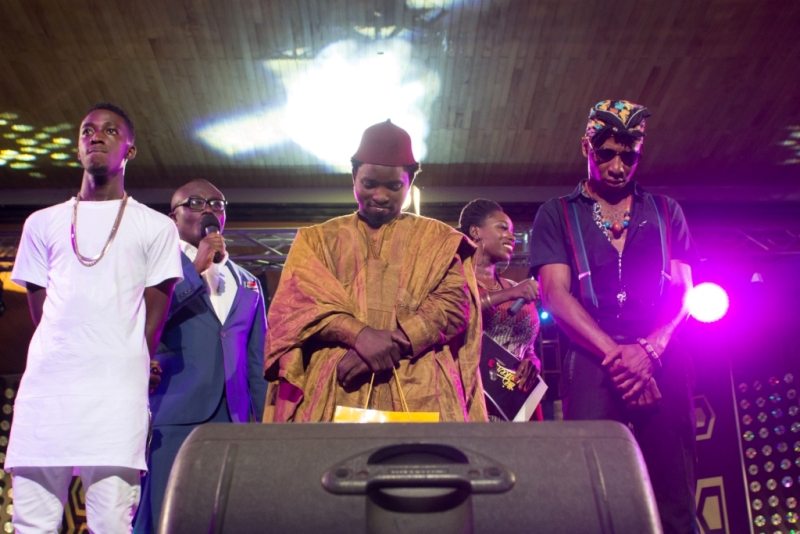 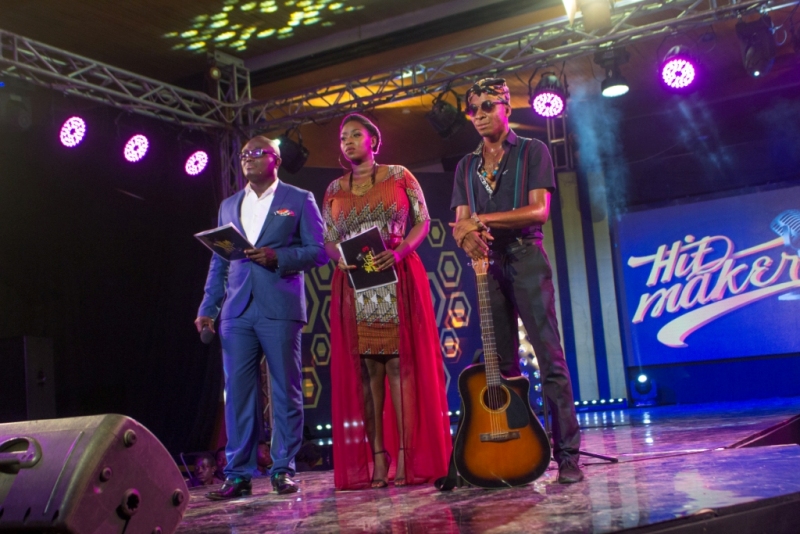 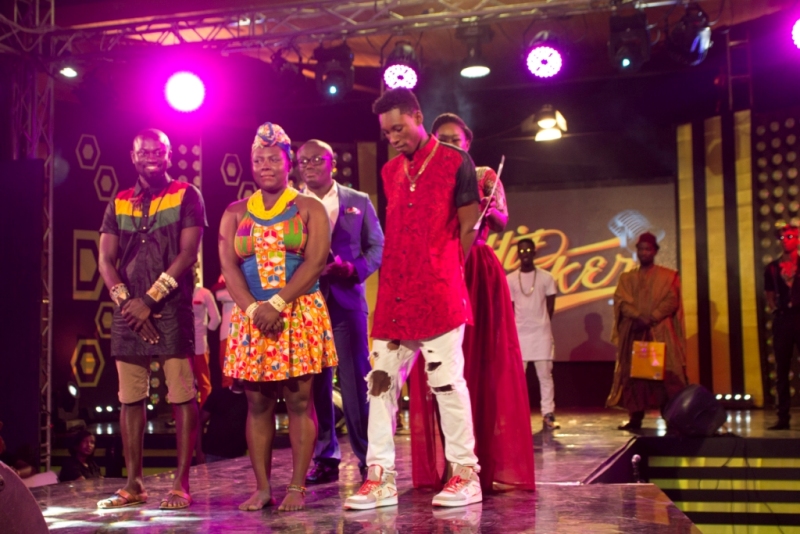 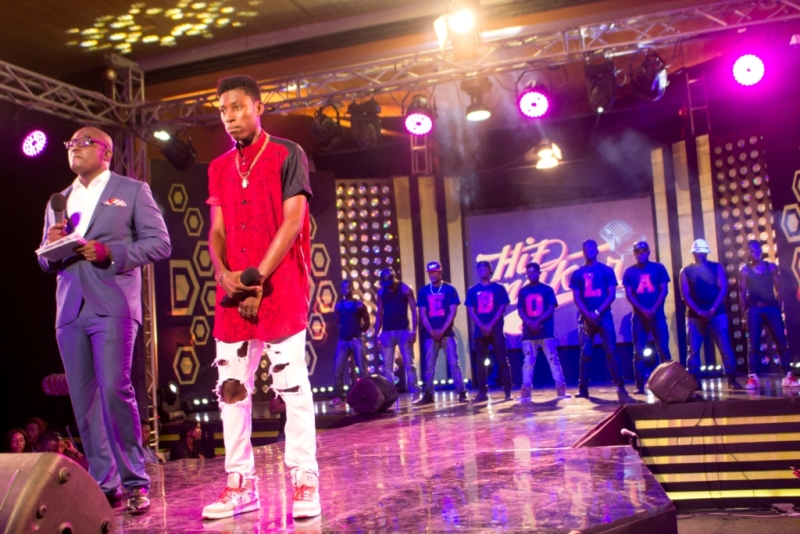 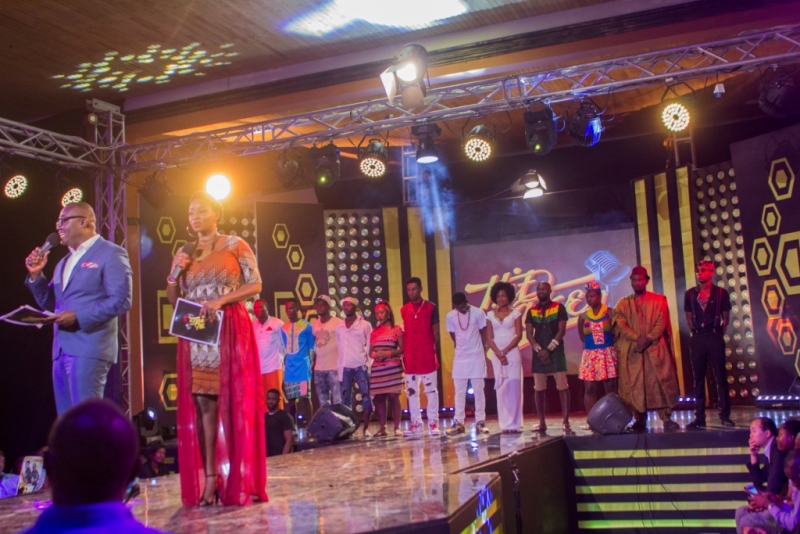 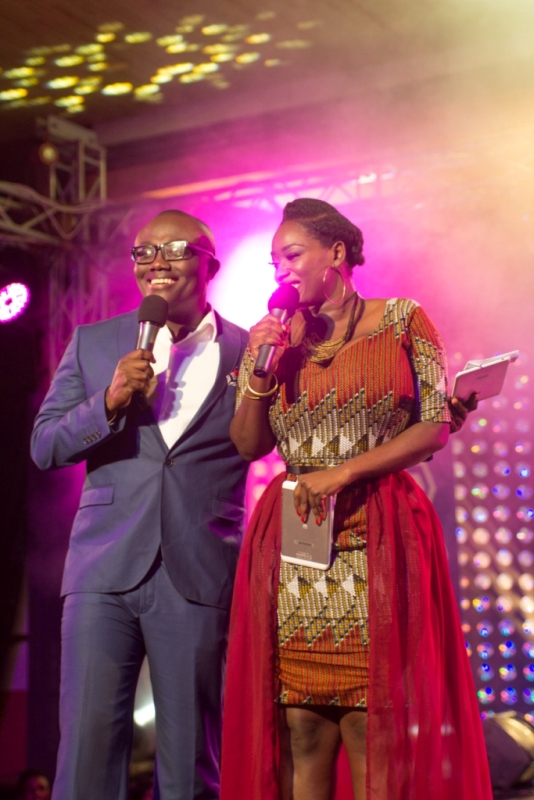 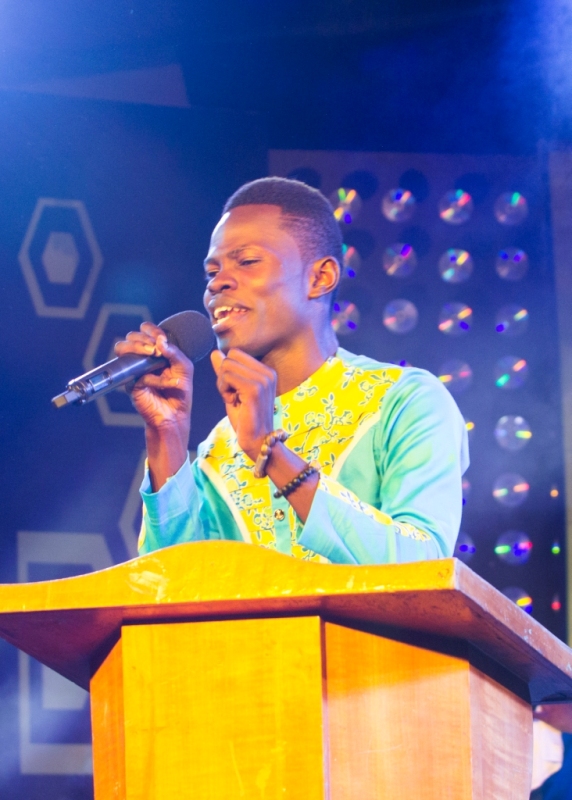 MTN Rolls Out All New Season Of MTN Hitmaker #MTNHitmaker5