Miss World 2014 was handed her crown by the reigning Miss World 2013, Megan Young of the Philippines, and cheered on by second and third runners-up, Miss Hungary Edina Kulcsár and Miss United States Elizabeth Safrit.

According to the Miss World Official website, the 22 year-old is fourth year medical student, and enjoys playing the sports golf, netball and cycling, and reading inspirational and educational books. 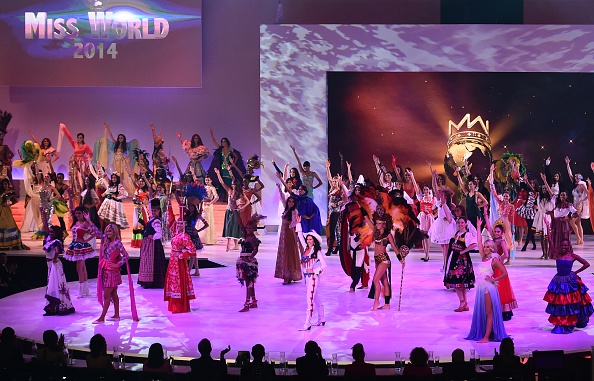 The Miss World 2014 pageant also featured many subsidiary competitions and titles, which were played out in the days leading up to the grand final round.

These contests, and their winners, were:

Meanwhile, Miss World 1994 Aishwarya Rai Bachchan made a special appearance at the event along with her husband Abhishek Bachchan, daughter Aaradhya Bachchan and mother Vrinda Rai.

I am devastated by the death of Miss Honduras 2014, Maria Jose Alvarado, and her…

Nadia Ntanu, Ghana’s representative at this year’s Miss World, has been handed her official car.…