Singer Mimi Divalish is back with a new single titled “Should I let Go” off her upcoming second album. Check the song out!!!

MUSICAL PROFILE
Ever since her first official release in music, she has been a force to be reckoned with. Born Wilhelmina Abu- Andani on 26th July, She has always felt like a diva all her life hence, popularly known as MIMI DIVALISH in the music industry.

Mimi was born in Ghana to Jane Abu and Richard Abu Andani. Growing up in Kumasi, she always had what she wanted but education was always the hallmark in her family. She has three siblings, a boy and two other girls. She is the eldest and the first child.

Mimi amazingly grew fast as an artiste and mastered the art of performing, whether in front of the camera or on any kind of stage. She always said that her full potentials musically have not been explored yet and that there is more to be expected from her.

She has also done well in her collaborations with artistes such as Nigeria’s finest singer Flavour, Selebobo, Tiny, Castro, 4x 4, Zeal of the legendary group VVIP and a lot more but it’s a song Tattoo she single handedly did that got Africa screaming her name even though her first single Leave Me Alone which she featured 4×4 was what got Ghana on their feet.

Leave Me Alone was an instant hit across the country and was on the lips of everyone including the feet of everyone in every night club, party or occasion, amazingly even weddings.

DJ went viral on all international music channels like Chanel O, MTV Base etc. It was a massive hit because it was different and funky and the video was tight. Mimi has always had a mark when it comes to her videos.

Mimi released her debut album in 2008 dubbed Music In Me. She gave her album this name because growing up many knew her for her smartness academically and even though she explored her musical talent growing up, school never gave her enough time to show it fully hence the title, to tell people she was now ready to explore the music in her.

Mimi’s album earned here lots of nominations both in the Ghana Music Awards and 4Syte Video Award. This album also got her winning the Best Female Artiste of the Year on the Night With The Stars 2010.

She has performed on many stages like a Night With The Stars organized by Joy FM, South African music concerts, Namibia etc including many high profile platforms including Big Brother Africa live shows in South Africa to treat her fans with her captivating talent in music and dance.

Mimi launched her clothing line in February 2011 and it was one of the biggest event in that year which featured some celebrities on the run way. Reality stars like Kevin who is a winner of Big Brother Africa, Elizabeth, Geraldine and more also modeled in Divalish Fashions.

Mimi is working on her second album and these are the promo pictures towards that. Mimi is sending a message to MIMIMANIACS (fans) to keep calm because they are about to get a whole new experience. 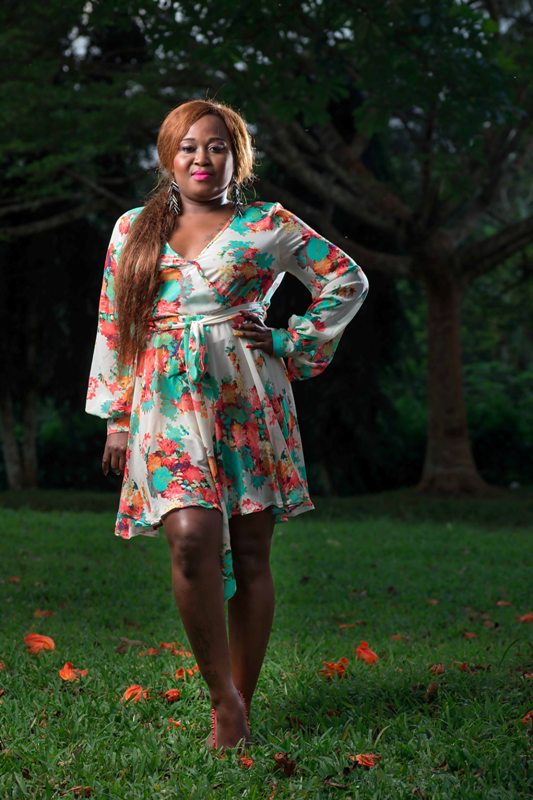 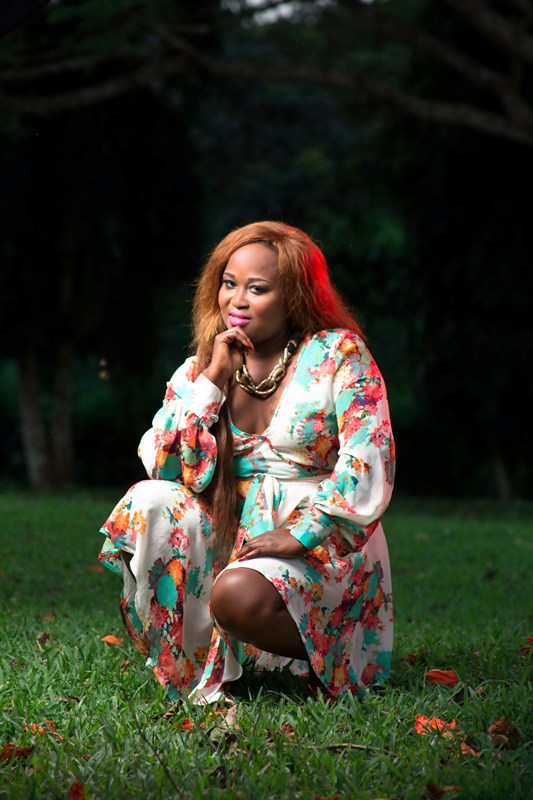 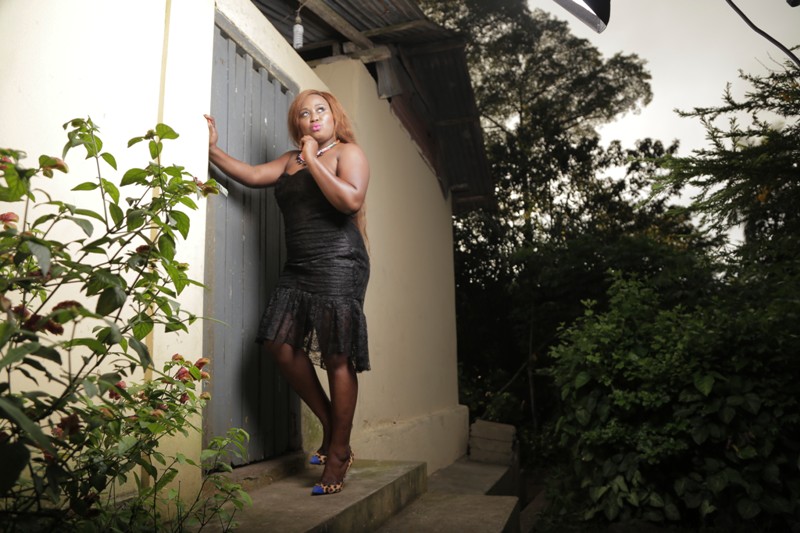 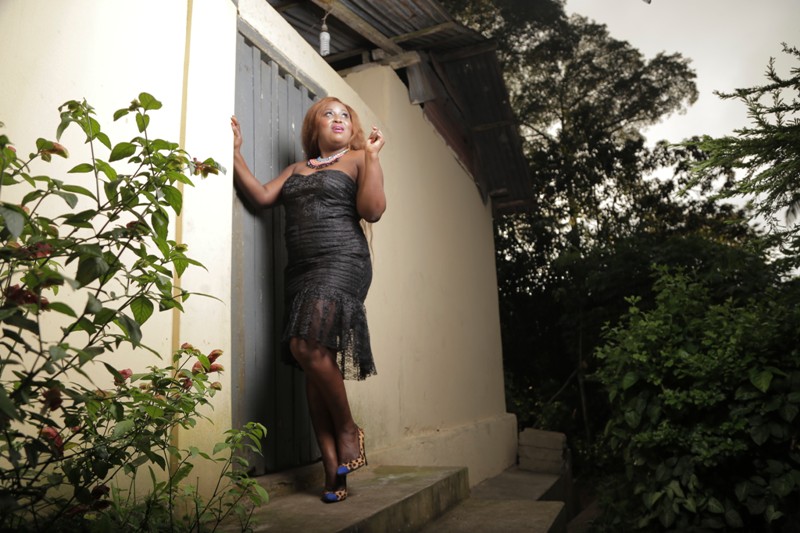 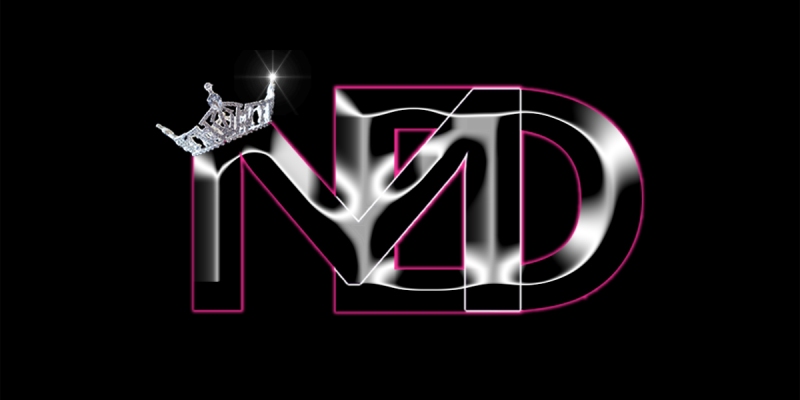 Posted by: @GhanaGist
View more posts
Tags:Mimi Divalish
Mimi Divalish is back with new single “Should I Let Go” & Promo Photos 0 out of 5 based on 0 ratings. 0 user reviews.
The Citi FM Fabulous Wedding Give Away Winners share their experience “Divorce is not an option in marriage”
Vodafone Ghana launches mobile app competition, Vodafone App Star

Birthday with a new song! Today Saturday, July 26, 2014 is singer and former Ghana’s…