It was William Shakespeare, who wrote in his book Twelfth Night that “some people are born great, some achieve greatness and others have greatness thrust upon them”.  How true this novel is!

Ahuofe Patri, who is gradually becoming a household name in the comedy industry in our dear country, is an epitome of the latter – she is making giant strides through determination, hard work and perseverance.

Teeming up successfully with Kalybos, (the only boss with one S) on the ‘Boys Kasa’ series on television, Ahuofe Patri has within a relatively short period of one year left some indelible memories in the minds of viewers.

“Halloooo babe”, “what a wow” and “Ene medi nkwasiasɜm” are a few of the popular terms that have come to stay with some Ghanaian.

“Before we shot the first episode I remember I was dodging the director but he is a very persuasive person so he was looking for me all over the place. I remember he came to my room one day and I told my roommate to tell him I was not around but he was finally able to fish me out and got me on set to get the production done”. 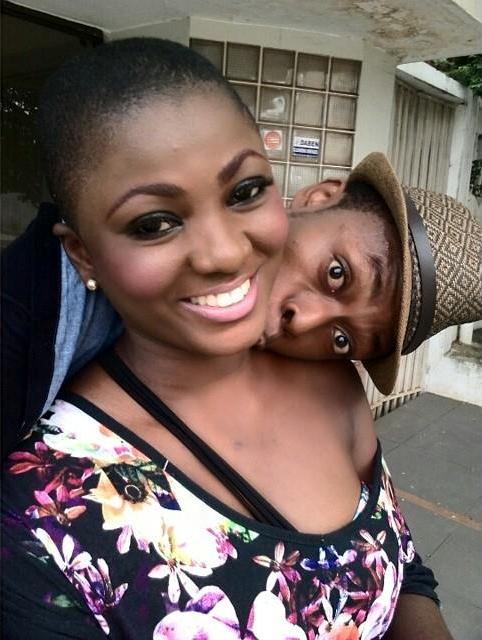 “Initially I was very reluctant because I had other plans – comedy wasn’t part of my dreams at all. But when the first episode got into the public domain (how I did I don’t even know) but I realized that people loved it and it was the turning point of my life.

“From then on, we were really inspired to do more and thankfully friends and well-wishers also gave us more ideas to carry on. So we continued shooting more and it was all over social media in no time”.

Ahuofe Patri said the director, Kofi Asamoah, who is also a student of NAFTI, had all the equipment so, basically, all that he needed was their time and that made everything nice and easy.

Two unforgettable events in her life were later to convince her that she was on her way to stardom. Hear her: “One day, I was in town somewhere when out of the blue, someone approached me and requested to take a picture with me. Wow, it was such a good feeling and I had goose pimples all over my body.

“Beyond that, the attention I get from kids is so fulfilling. Everywhere I go and kids see me, they scream my name – Ahuofe Patri – and within seconds, I become the centre of attraction.

“But the one that beats them all is the mobbing I got from some elderly people at a popular rice joint at Osu recently. The vendor was like Ahuof3 Patri where is your car? And that drew people’s attention to me and they were really all over me.

“So these days, I am not able to do the normal things I would have loved to do. My sudden rise to fame is making me very conscious of whatever I do or say, especially in public. I feel very limited when I go out with my friends because I don’t know who might be watching”.

Currently pursuing her degree, Ahuofe Patri’s dream is to be a Film Director and own her production company and noth­ing will stop her from achieving just that.

An only child of her mum, she was brought up by her mum and grandmother. “They are two strong women and you don’t want to mess with them. They have taught me to stand up for myself and not to be too outspoken and those pieces of advice have been my driving force in life”

Ahuof3 Patri attended De Youngsters School at Kokomlemle and then continued to Swedru Secondary School before gaining admission into NAFTI in 2011. 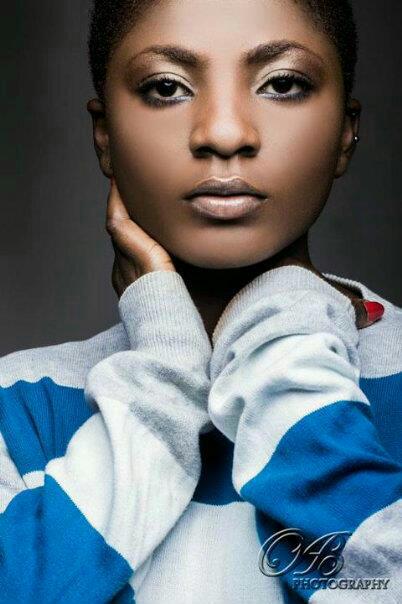 She also took part in the Miss Malaika Beauty Pageant in 2011 and made it to the top 10. She said she wore a long hair at the time so people hardly recollect that she was the one.

Outside production, she is always attached to Kalybos. “We are very good friends. We are very close and we have been friends since 2011. He is like that big brother that you don’t want to see but run to when you are in trouble. In one minute you are angry with him, yet the next moment, he says some­thing funny and you are laughing and probably wouldn’t re­alise you are not on talking terms with him.

“He is very funny and down to earth and I enjoy every mo­ment I spend with him. I love Kalybos like a brother. I really love him very much.” 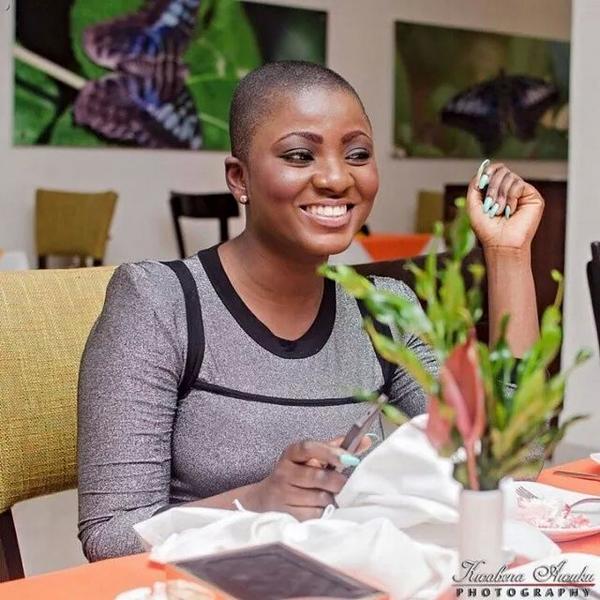 She said both of them are working on other productions outside ‘Boys Kasa’ which will be out very soon.

What advice has she got for her peers? “Well, I think every girl needs to believe in herself. There is no mountain too high. There is no river too wide. With determination and a sense of purpose, there is no so much one can do. Let’s not focus on the little things of life. Go, go for the greater things – because with God all things are possible”.

Wow, it sounded like she was on the pulpit. And I could not resist saying a big ‘Amen’ to that.

All roads led to Silverbird Cinemas at Accra and West Hills Malls, where celebrated Ghanaian actress…