TV3 Broadcast Journalist, Juliet Bawuah, has signed up to the UNAIDS’ ‘Protect the Goal’ campaign.

She took her turn on Wednesday, joining a number of well-meaning Ghanaians to pledge their commitment to the campaign, which seeks to among other things, to ensure an HIV-AIDS free society.

“I am happy I did this; HIV AIDS affects millions of people across the world,” she said. It needs our attention and support, which is why I find the PTG worth supporting.”

The Protect the Goal (PtG) is a joint campaign between UNAIDS and the world football governing body, FIFA, to advocate for the prevention of HIV infection through sports.

In Ghana, the campaign is being done jointly by the UNAIDS office, the Ghana Football Association, and the National Youth Authority.

It also aims to raise awareness of HIV, mobilizing young people to commit to its prevention. 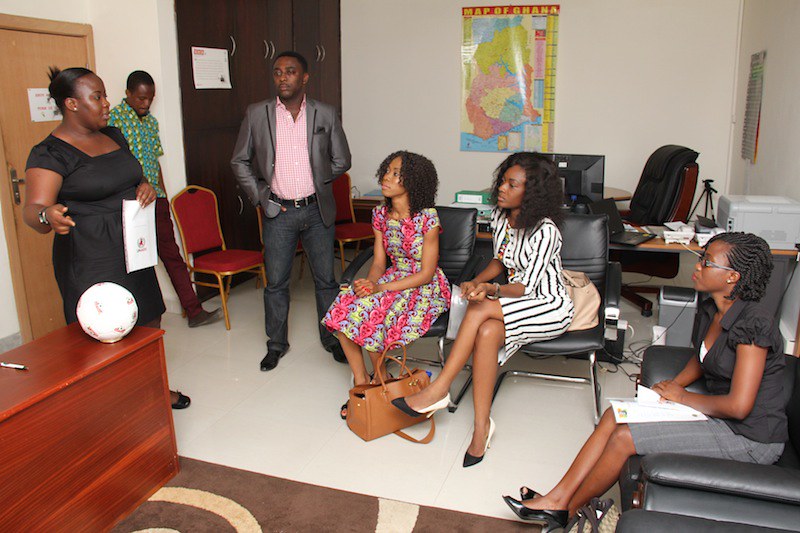 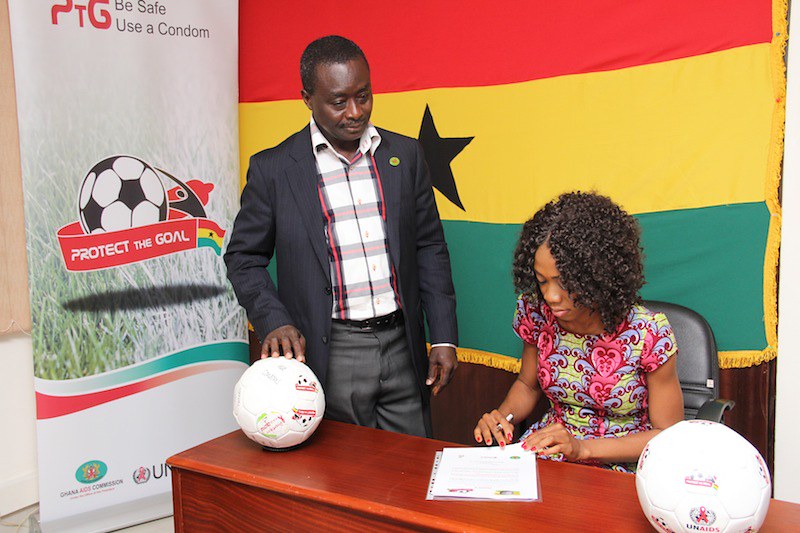 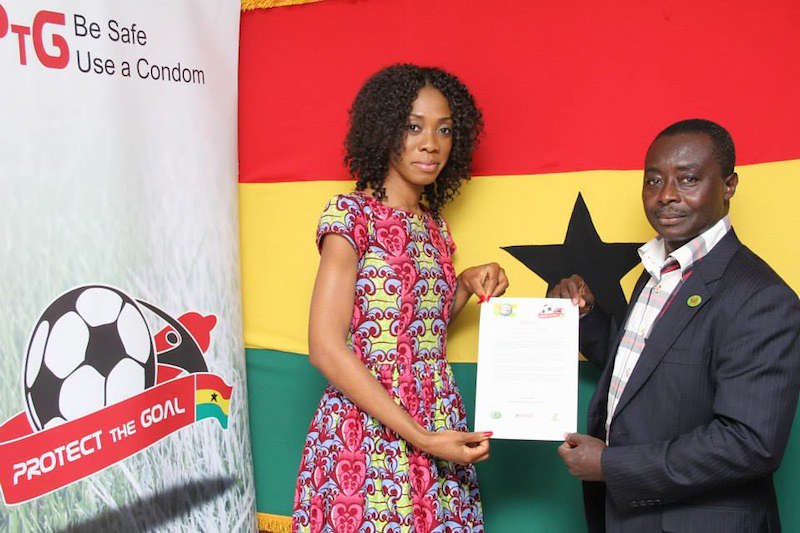 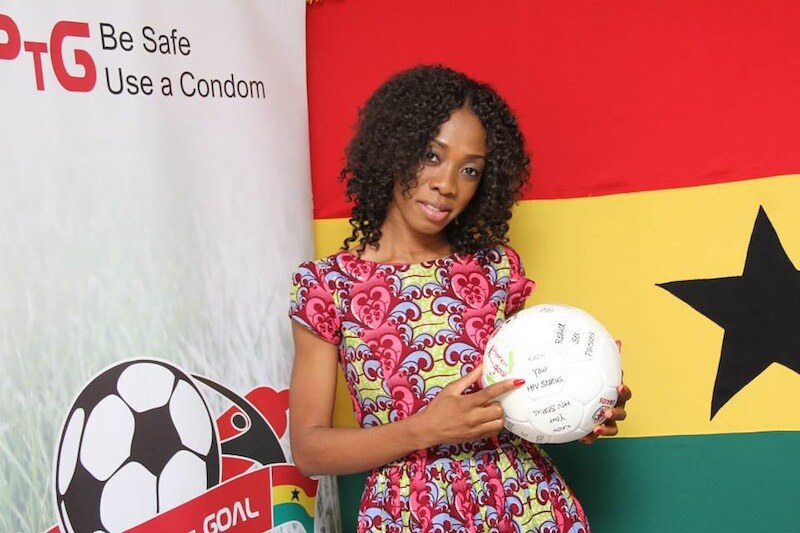 Juliet Bawuah is the new Group Head of Sports at Media General, the parent company…

Ghanaian Sports Journalist with the Congo-based, Euronews-owned Africanews has been named by the Confederation of…