“He who finds a wife finds what is good and receives favor from the Lord.” – Proverbs 18:22.

Acquah made his senior Ghana debut against Chile on February 29, 2012. 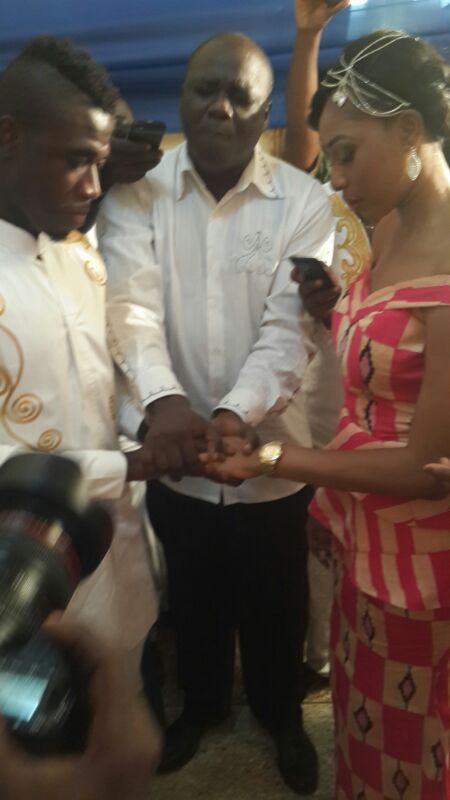 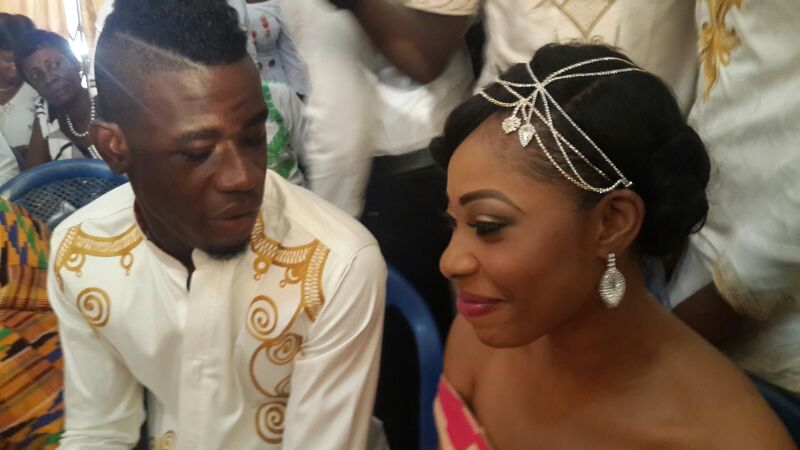 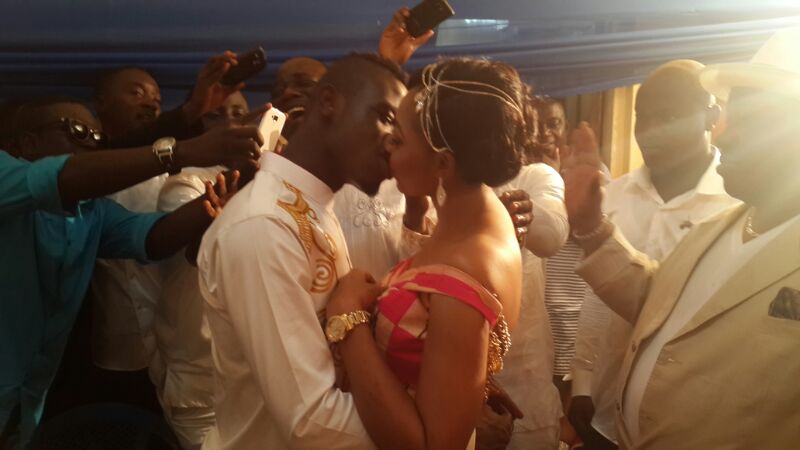 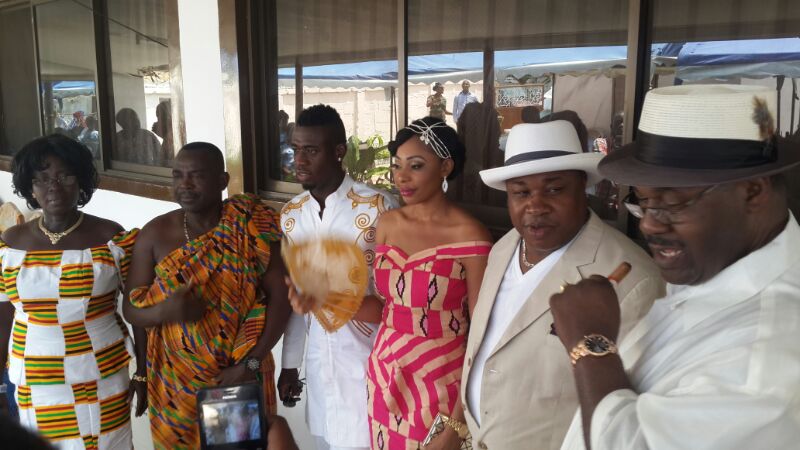 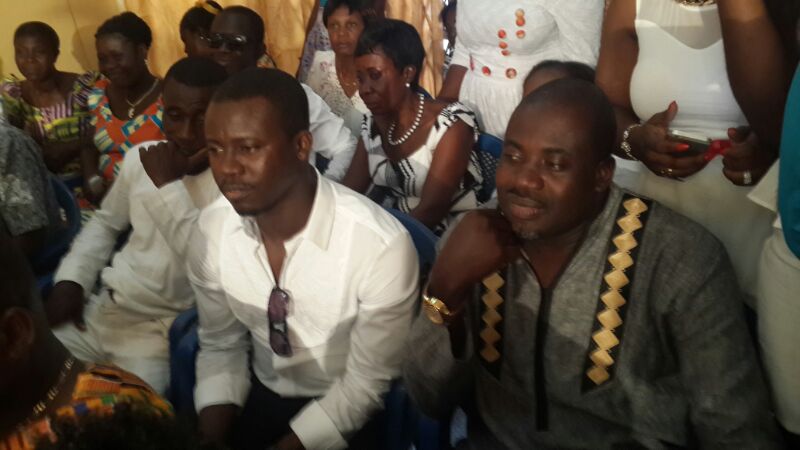 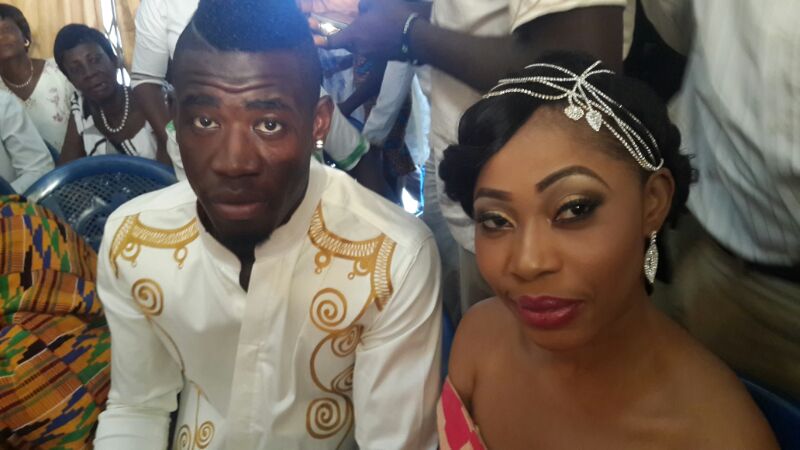 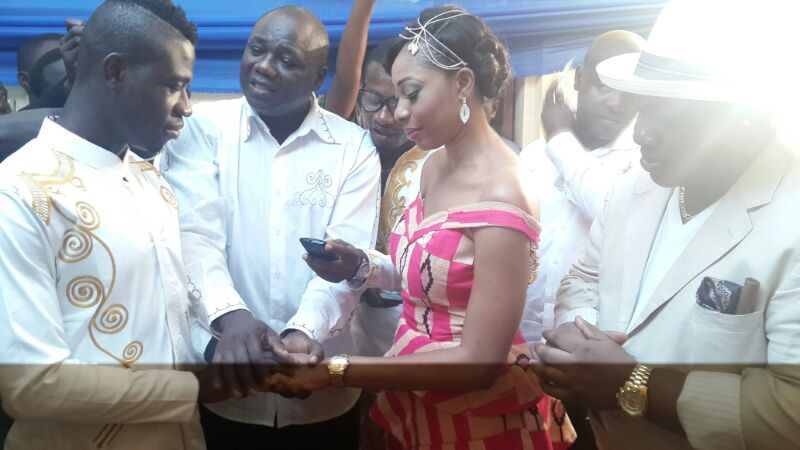 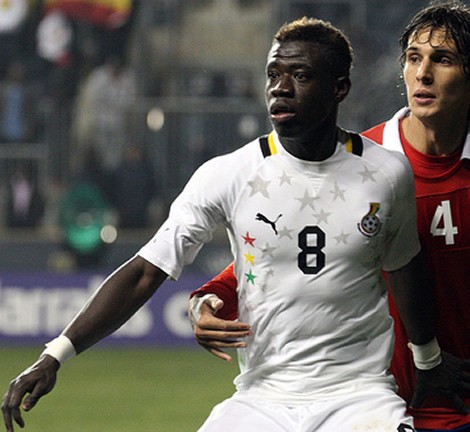 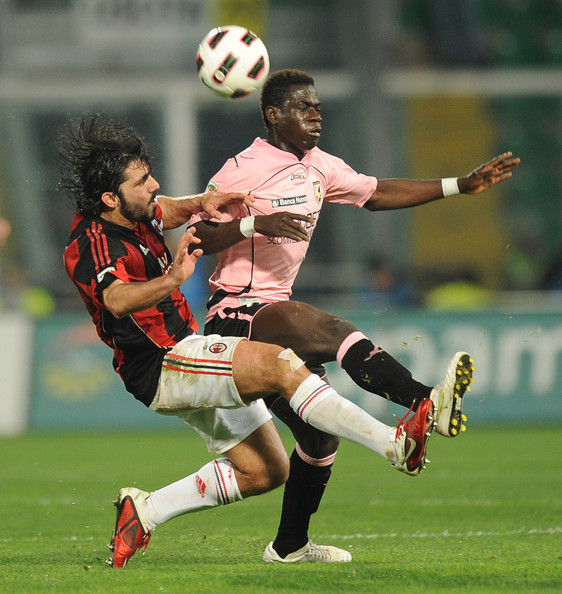 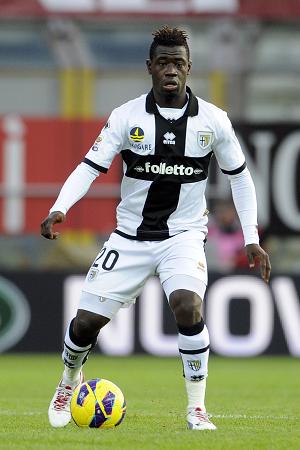 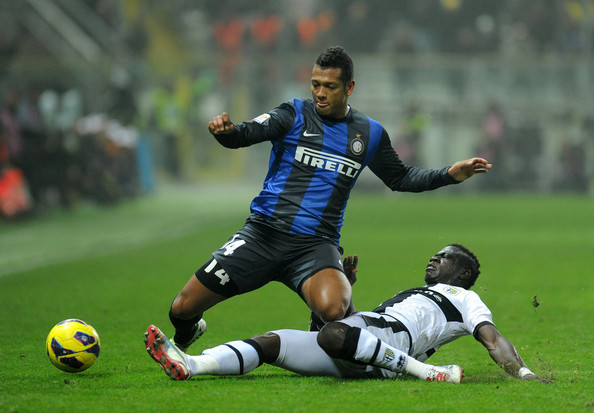 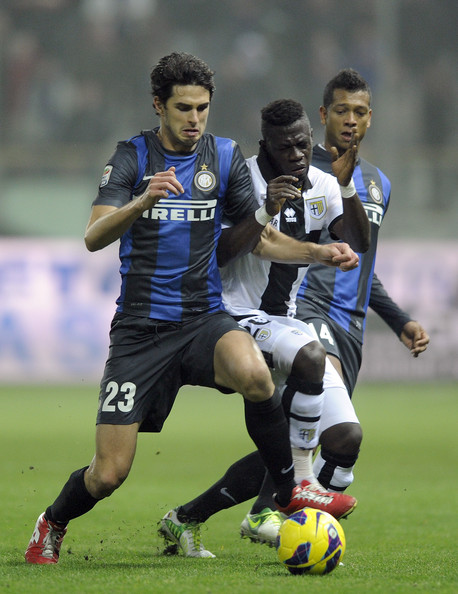 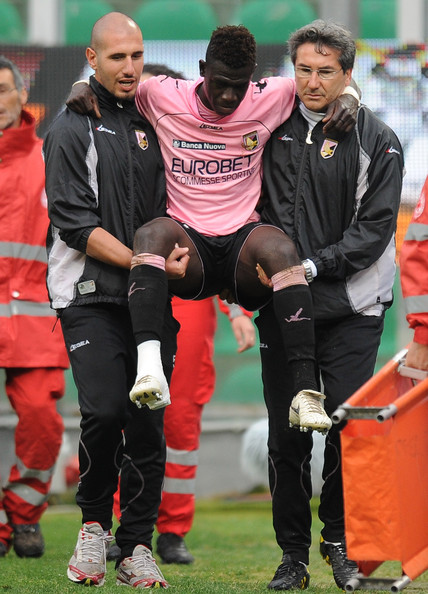 The Marriage Is Over, Afriyie Acquah Knows It, Amanda Knows It