Just days after her ‘House of Cuppy’ mix tape launch at a star studded event in Lagos Nigeria, DJ Cuppy paid a 3 day visit to what would be her first time in Ghana.

What she planned as a short break from a busy promo schedule in both London and Nigeria turned out to be another platform for exposure as she was hosted by both Live FM and GhONE TV.

Live FM, who’ve been big promoters of Cuppy’s music in Ghana, hosted her on their flagship after drive program; DETOUR currently being hosted by affluent presenter Antoine Mensah.

In a 30 minute interview, DJ Cuppy touched on her growth in the industry, from a young passionate lover of music to becoming one of the most prominent female DJ’s on and off the continent.

She also spoke about her recent gig as host DJ for the MTV MAMA’s and her love for passion for promoting African music.

DJ Cuppy hinted a return to Ghana and her next move to New York for the 3rd and final, House of Cuppy Launch event. Catch the playback of an exclusive interview with DJ Cuppy on Live 91.9 FM’s weekend radio show – ‘Live Access’ with Buki Akiwumi this Saturday at 2pm. (www.livefmghana.com). 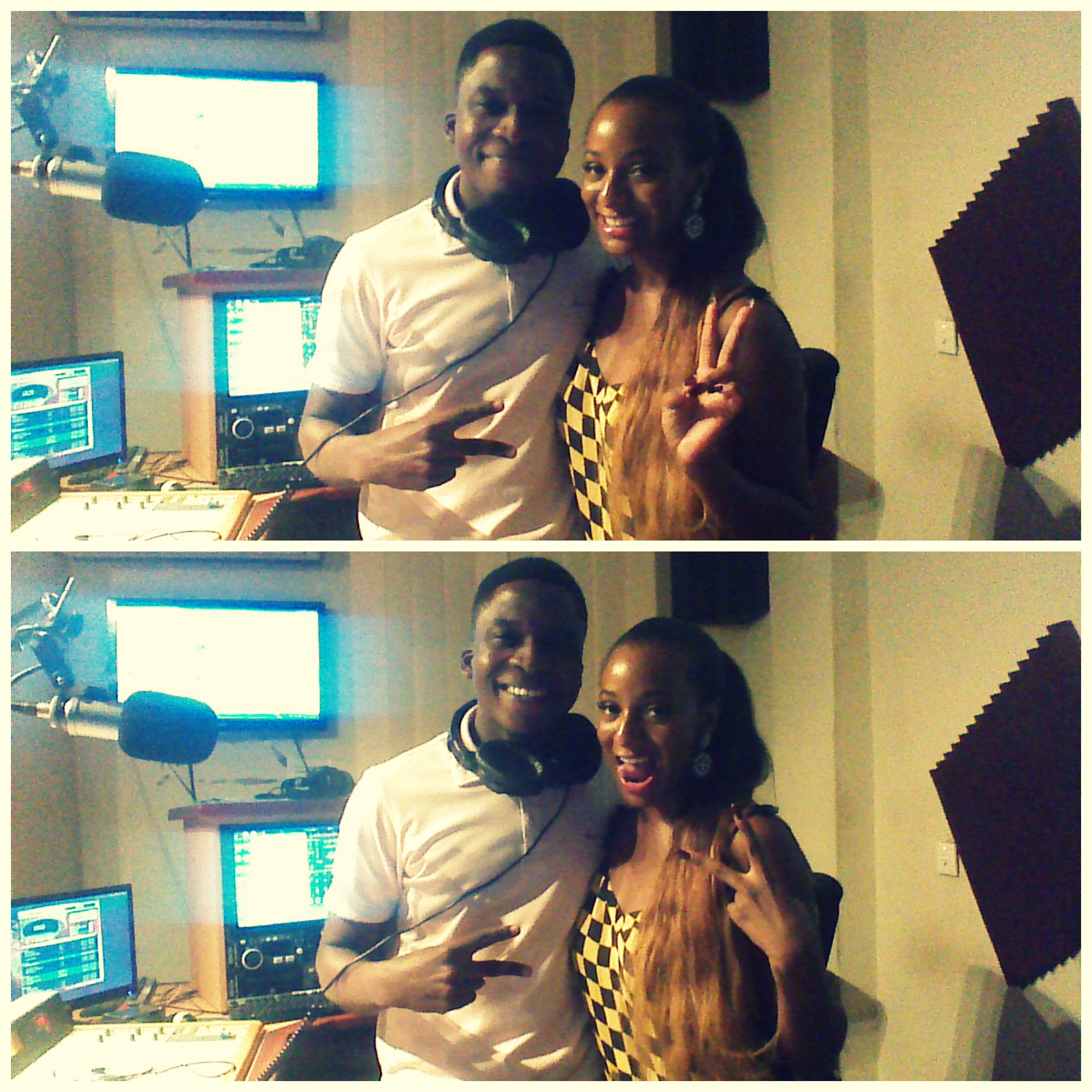 Earlier in the day she dropped by GH ONE TV for an interview with BlaqBoy on RhythmzLive. The interview portrayed the warm, friendly and quite amusing DJ Cuppy, counting down her top ten African music videos. 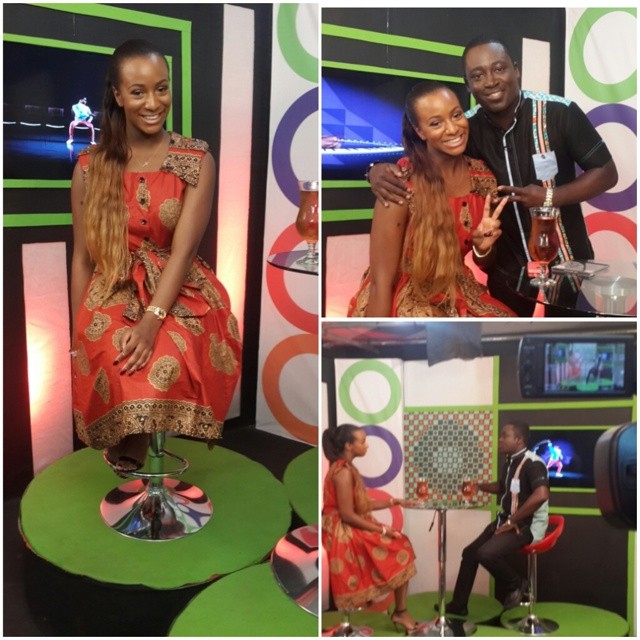 After months of partnering with other organizations and communities on various charity projects, The Green…