Ghanaian rap star and ‘Personal Person’ hitmaker D-Black is currently in Johannesburg, South Africa working on his third studio album and has hit the studio with South Africa’s numero uno in various genres.

MTV Mama ’14 nominees, house band ‘MI Casa’ who are the highest selling group in South Africa with their most recent album which just went platinum have wrapped up a record with D-Black which will appear on both albums from Dee and Mi Casa.

The yet to be titled album from D-Black will be his third studio album with his first two scoring him hits like Somebody ft. Kwabena Kwabena , Get on da dancefloor, VERA, Change Your Life ft. E.L, My Kinda Girl ft. 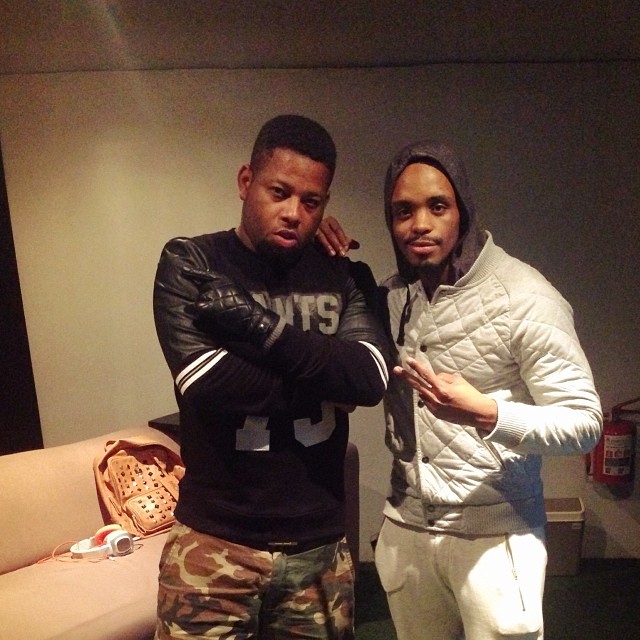 Nina Ricchie & D-Black drop ‘Nothing On Me’ single & video off their upcoming E.P

Ghanaian rapper, singer and record producer, E.L has been listed among the artists to be…