Fresh off a successful release of the Someway Bi music video, rapper M.anifest has been spotted outside Accra shooting the video for ‘No Shortcut to Heaven’, the hit song featuring Obrafour.

This video is probably one of the most anticipated videos of the year.  After barely seeing him in the Someway Bi video, M.anifest promises you will be seeing a whole lot more of him in this one together with Obrafour, but there will be some interesting surprises.

M.anifest has slowly carved a niche for himself as having some of the most creative music videos out there and these promises to be no different.

Chocolate by Kweku Bediako styled M.anifest and Obrafour for the shoot while the makeup artist to the Stars Dzidzi’s did make up for the cast.

The video is expected to be released by the end of October.

Check out some of the Behind the Scenes action on set of the video. 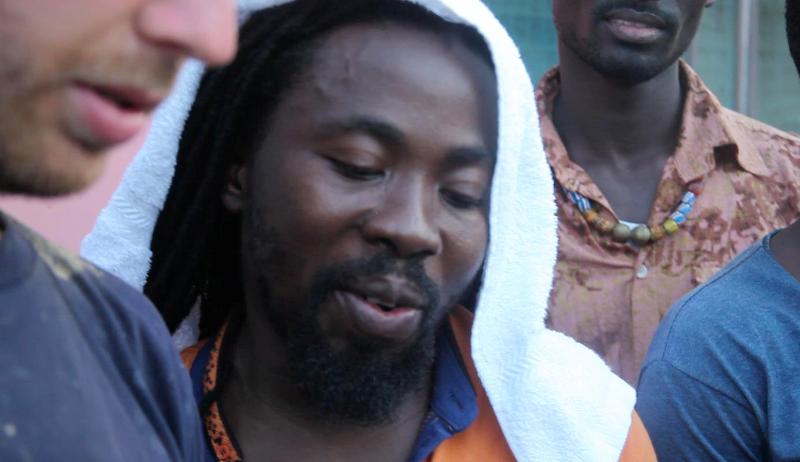 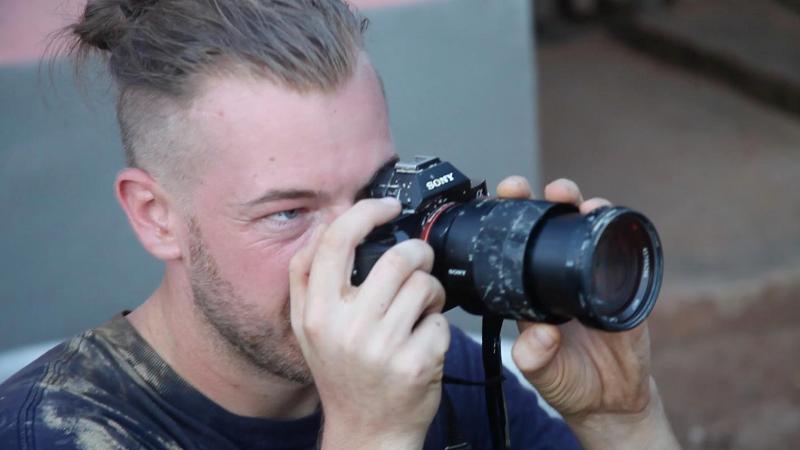 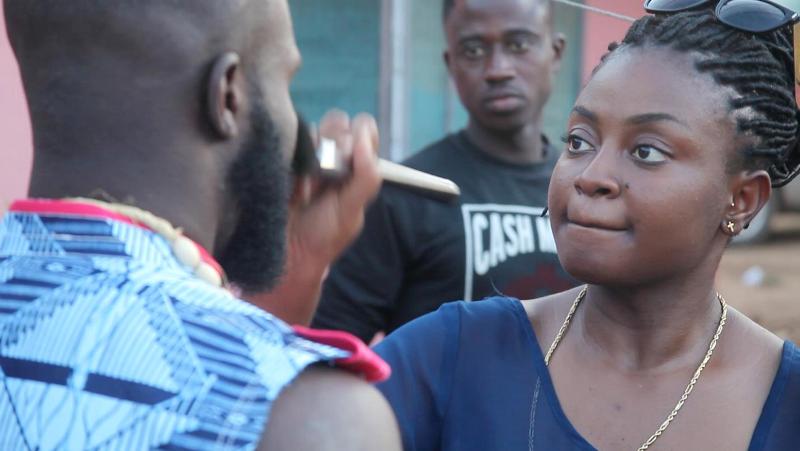 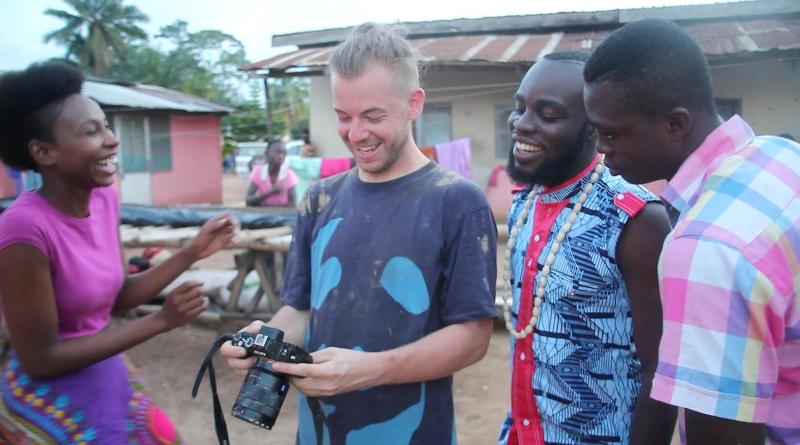