Singer Kwabena Kwabena has completed music video shoot for his song “Kyere Wo Do” which features his label mate Joojo.

Concept of the video

After years of toiling with Adjetey Anang popularly known as Pusher in the village, Ghanaian actress Ama K ditched the love of her life for a rich man who came to their farm to buy a cocoa. She followed the money making machine to the city only to find out in days time that his properties belonged to his hardworking wife.

After Ama K left her first love in the village just to follow the well-to-do man, Pusher hit a jackpot and became the richest man in the village who later moved to the city to live a new life.

According to management of Kwabena Kwabena, the “Kyere Wo Do” music video will be out soon.

Check out some behind the scene photos 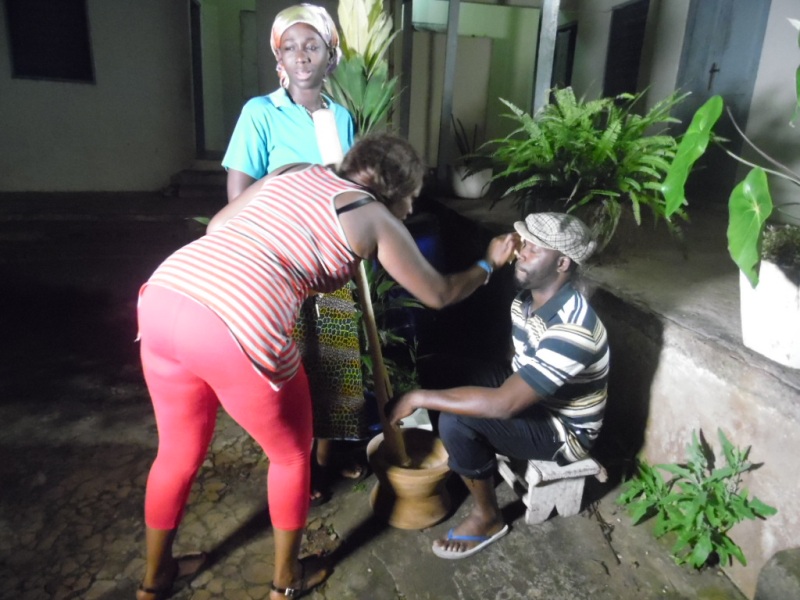 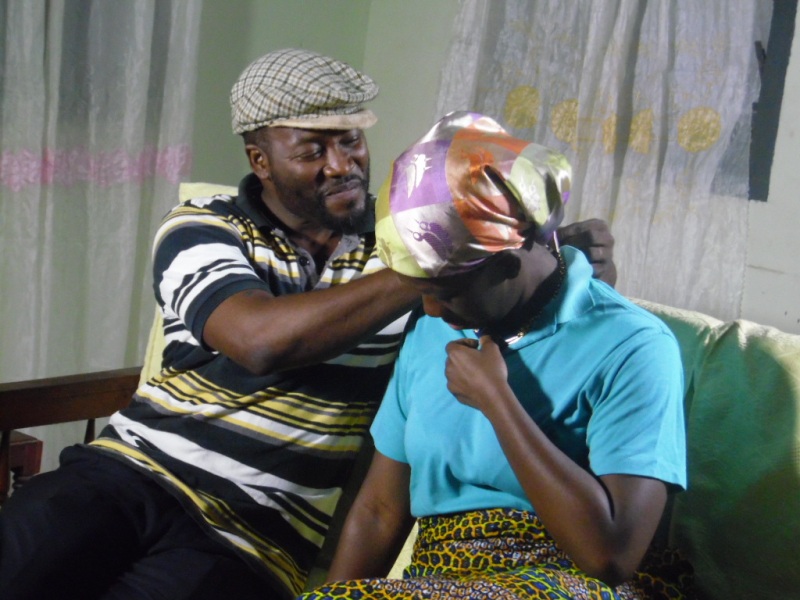 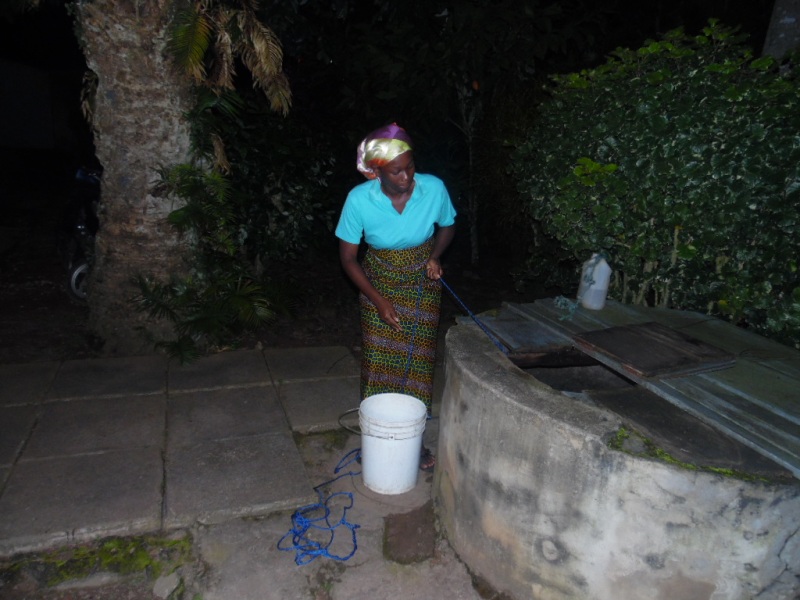 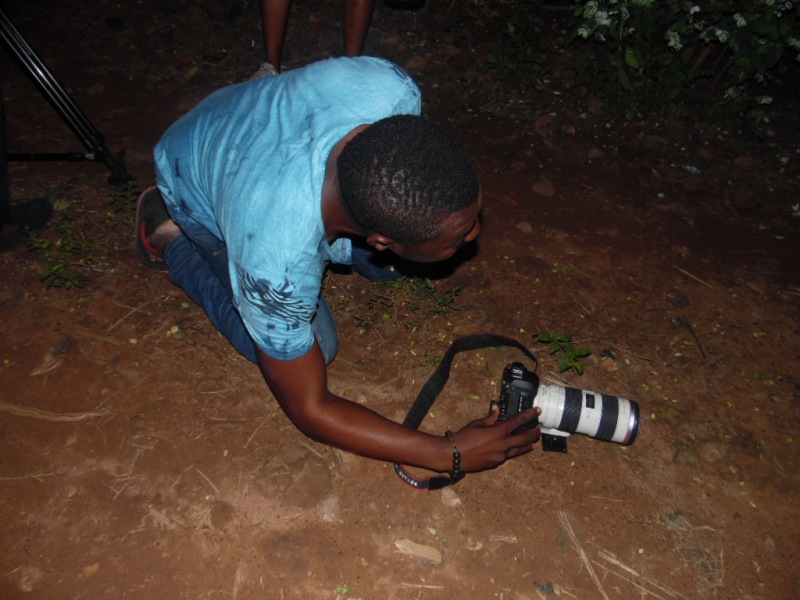 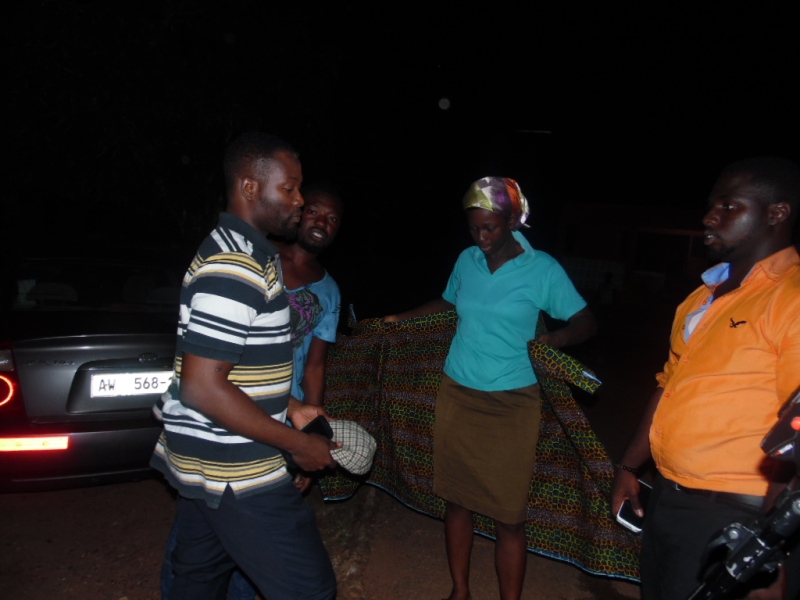 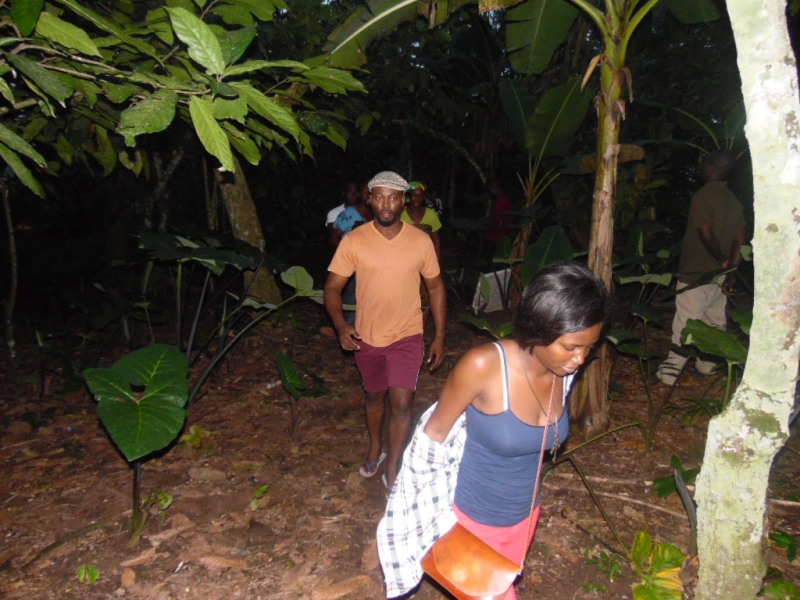 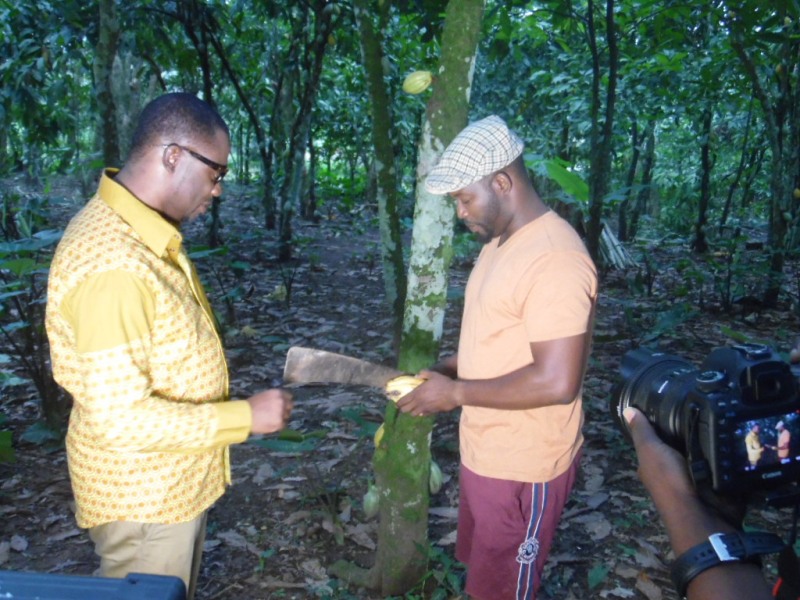 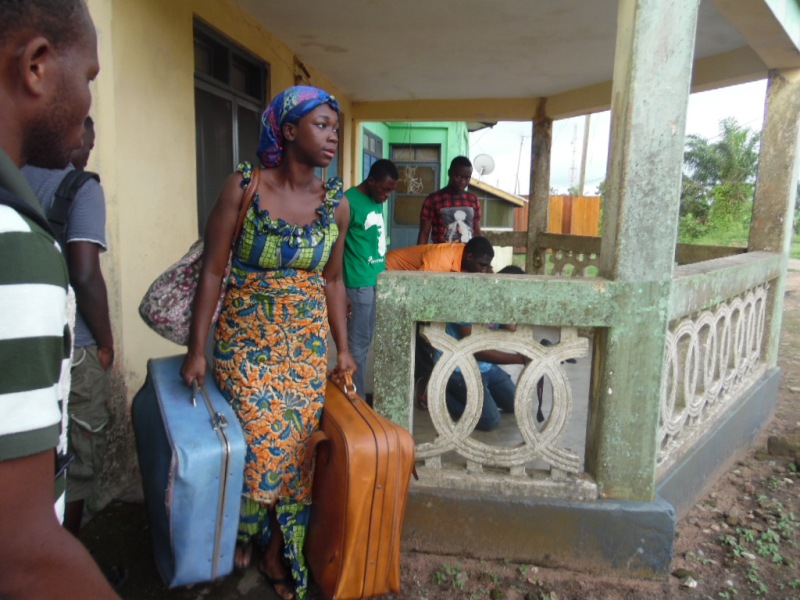 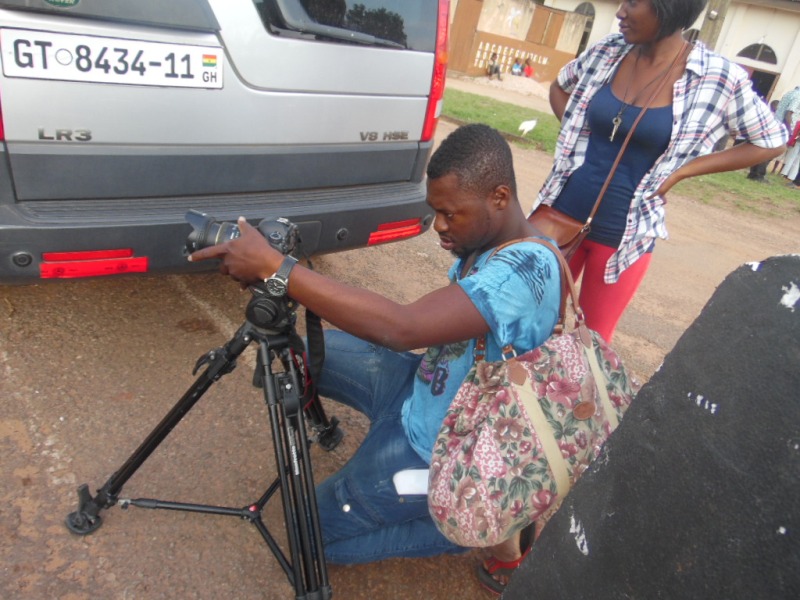 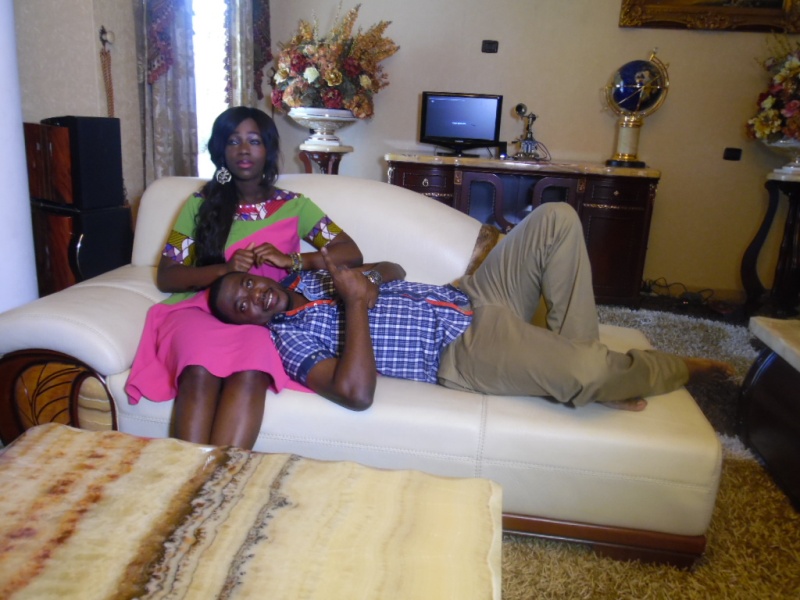 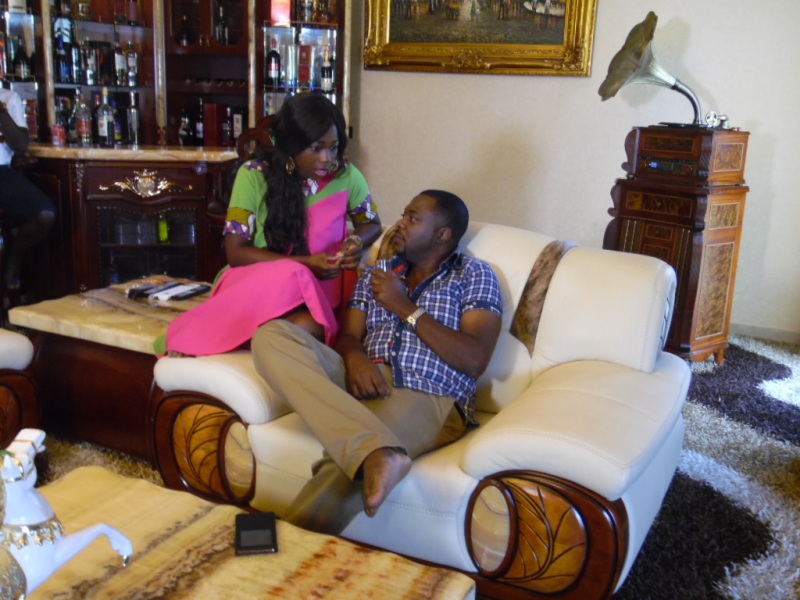 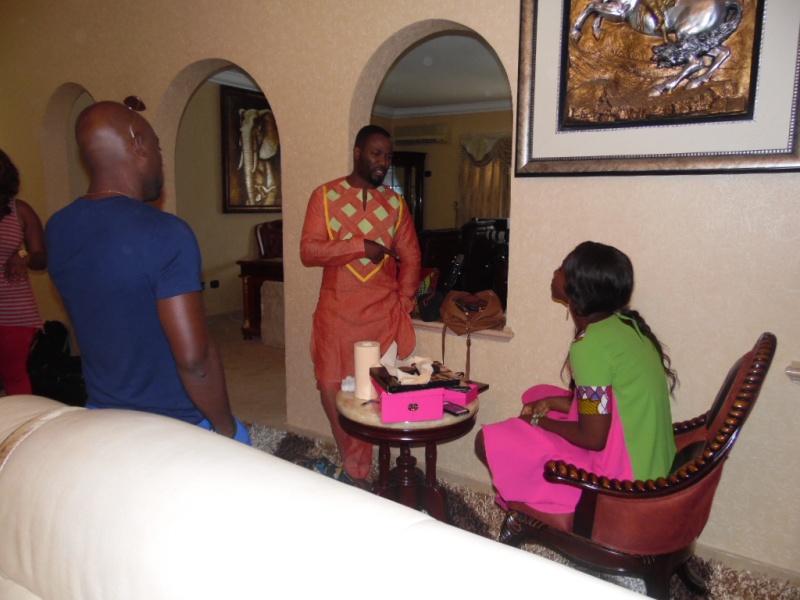 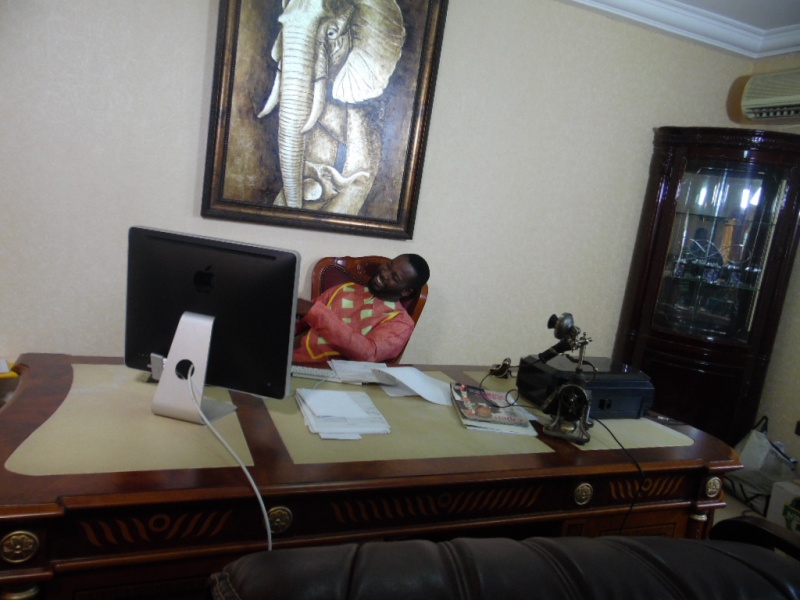 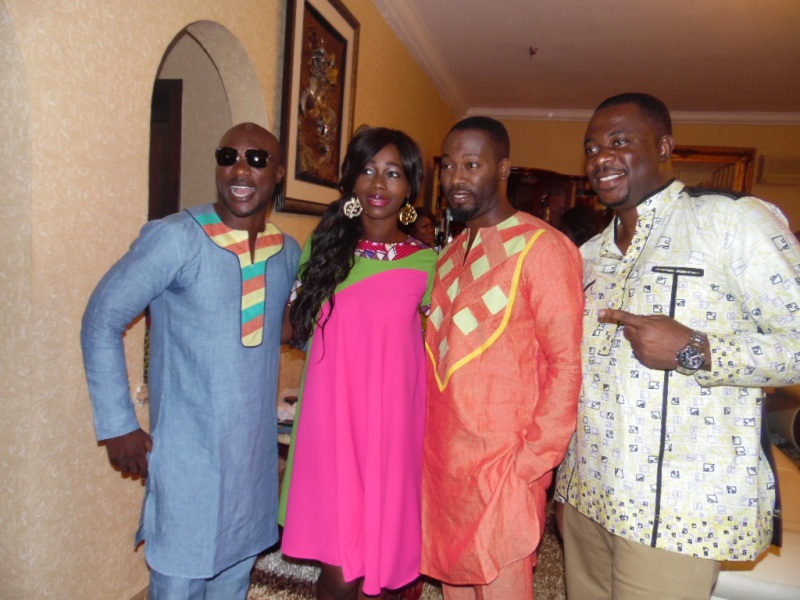 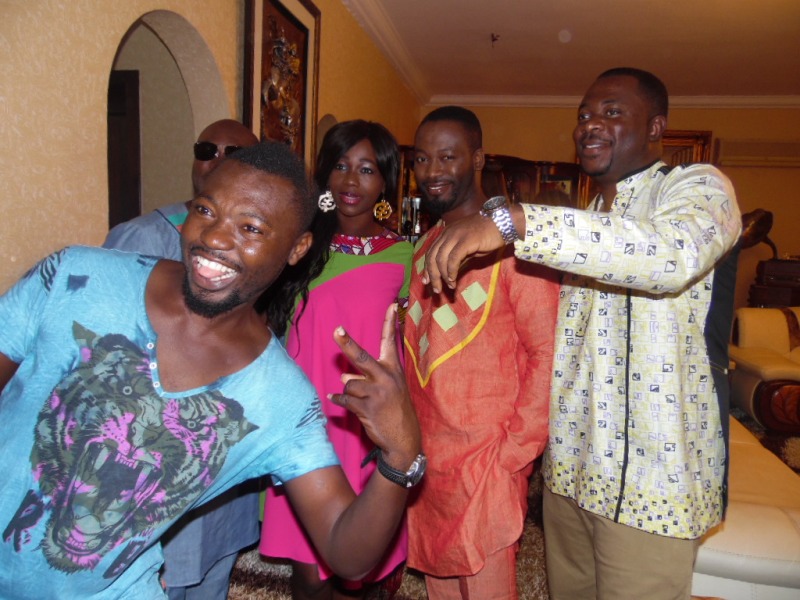 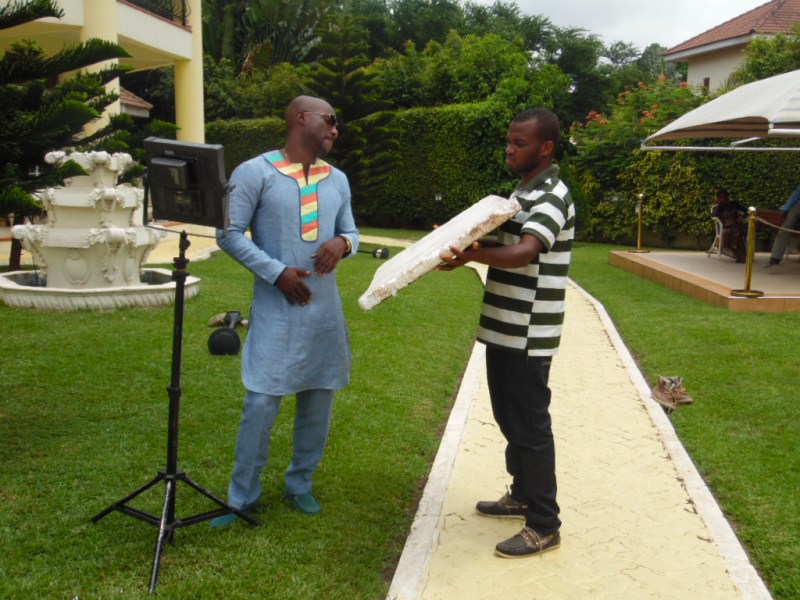 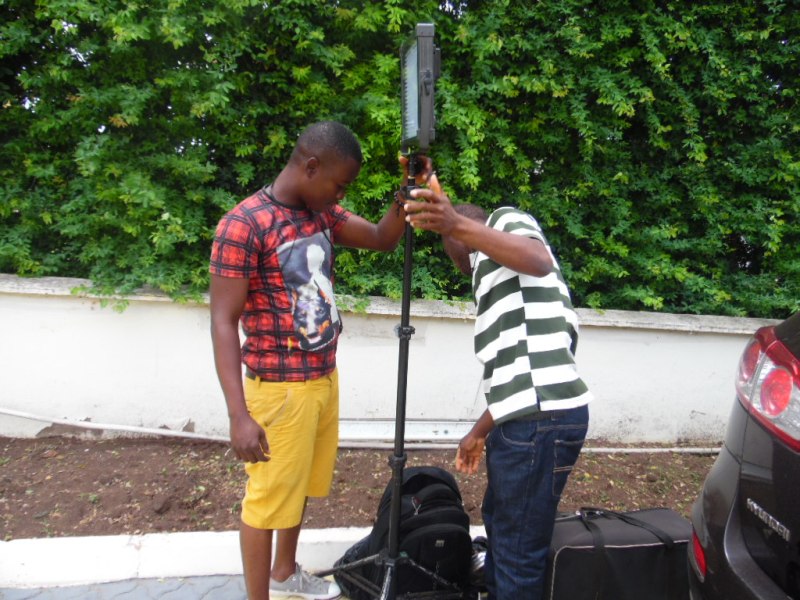 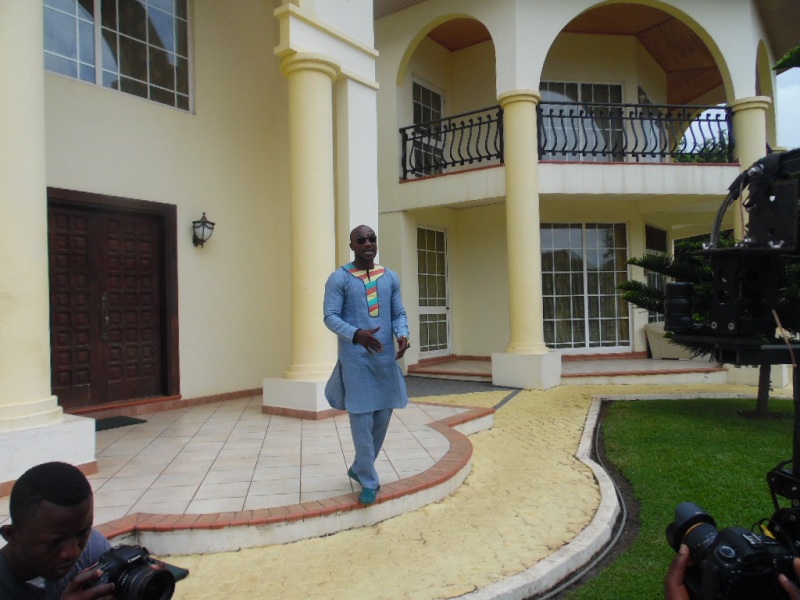 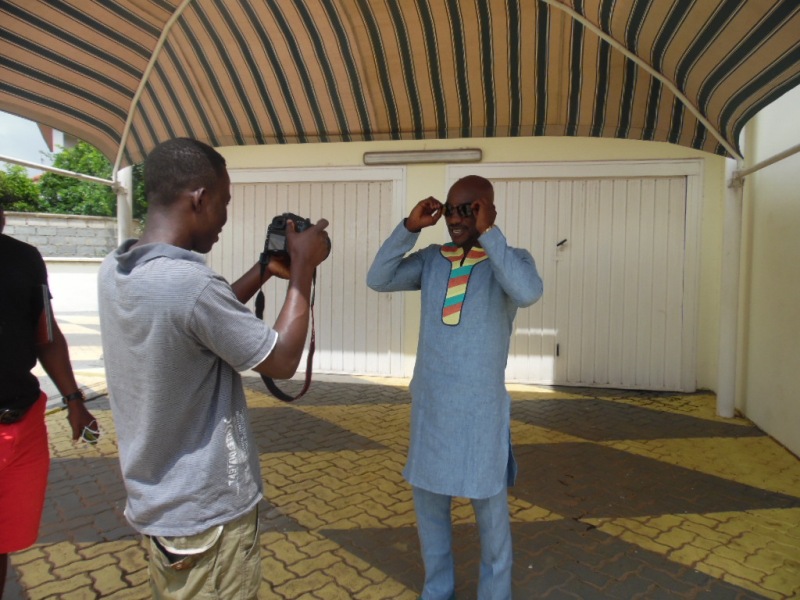 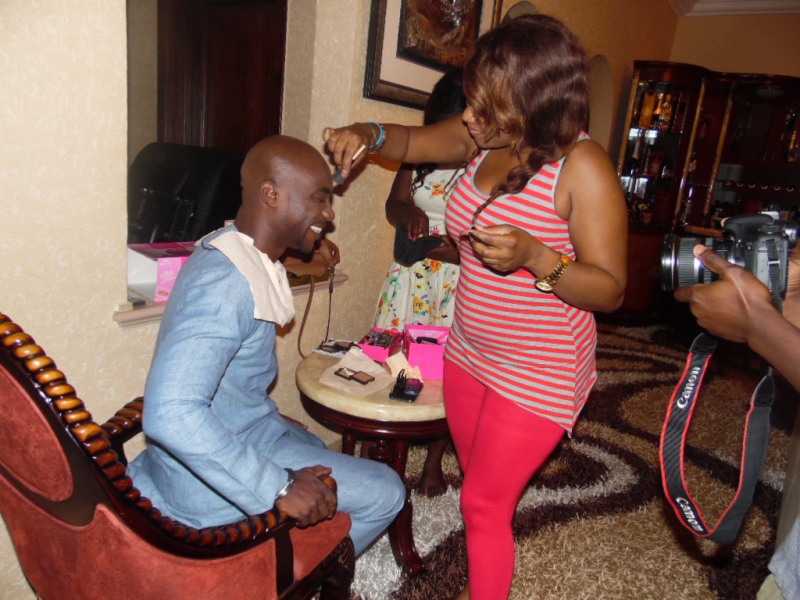 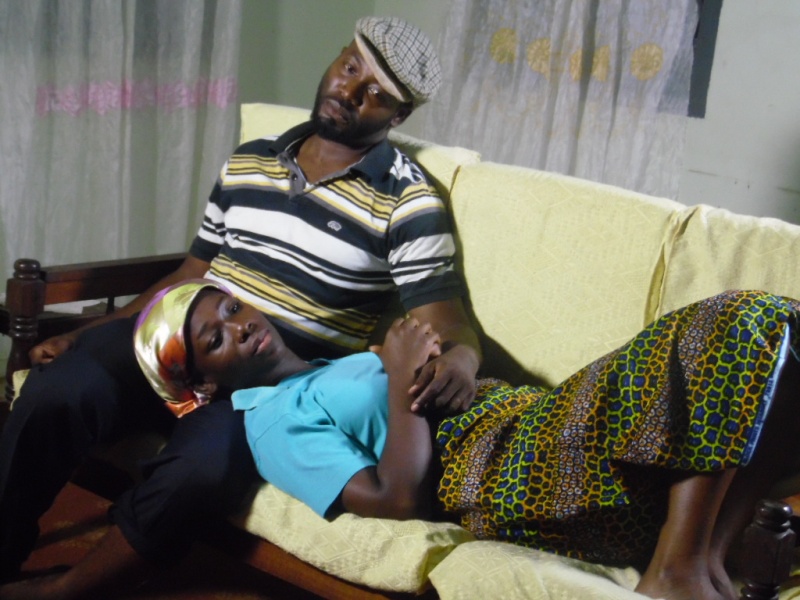 On her Instagram page on Monday, black Hollywood actress and producer posted the trailer to…

Synopsis: An afro-noir film, set in the nightlife of post-independent Ghana. A crime family have to…