As part of this year’s BBC Sport Relief Campaign, the British High Commission (BHC), Ghana in partnership with the Ghana UK Based Achievement Awards (GUBA) organised a special sporting event at the El-Wak Stadium on Saturday 1 March, 2014.

Sport Relief is a biennial charity event, led by the BBC, under the stewardship of their Comic Relief campaign. Sport Relief brings together the worlds of sport and entertainment to raise money to help vulnerable people in both the UK and Africa.

The BHC with support from Armajaro Group, Crown Paints, Blue Skies, Invest in Africa and Bel Aqua raised GHC 30, 000. This included a donation of GHC 8,000 worth of paint from Crown Paints.

All proceeds from this event were donated to the Ghana Education Project (GEP) which is an NGO that promotes education and equality for girls and women in Nkwanta in the Volta Region of Ghana.

H.E. Peter Jones, addressing the media said: “Sport Relief is a big thing back in the UK. And I’m glad we are doing our bit here in Ghana in support of the campaign to help raise funds to support the Ghana Education Project based in the Volta Region.”

The Minister of Youth and Sports, Mr. Elvis Afriyie Ankrah added: “I’m happy to be part of this event today. I thank the BHC and all the companies who contributed to the Sport Relief charity event this year. I hope this donation to the Ghana Education Project will be used well.”

The football game finished 1-0 in favour of the BHC football team. 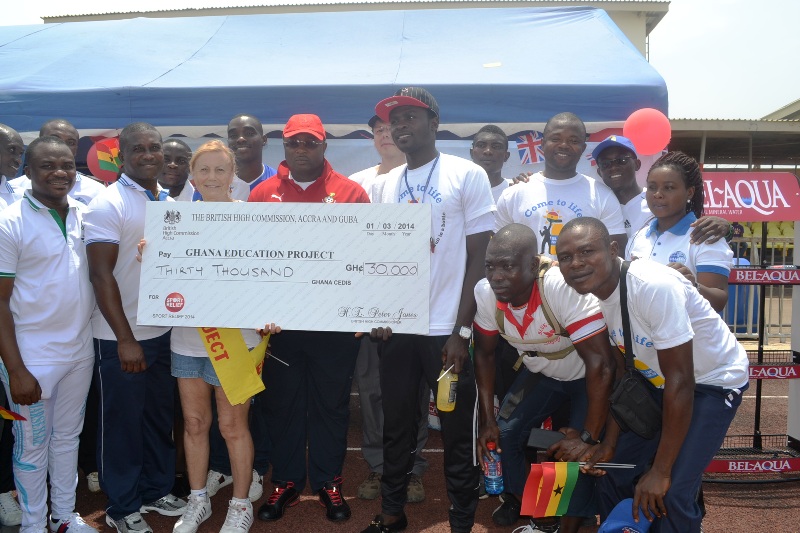 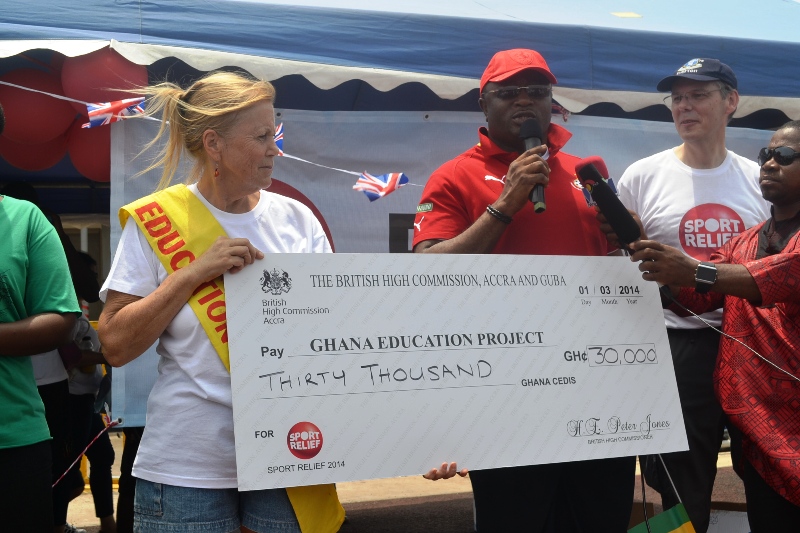 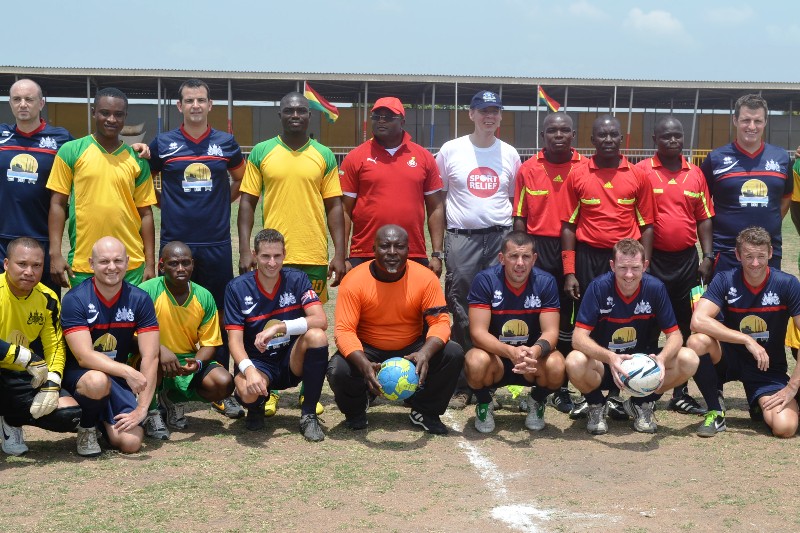 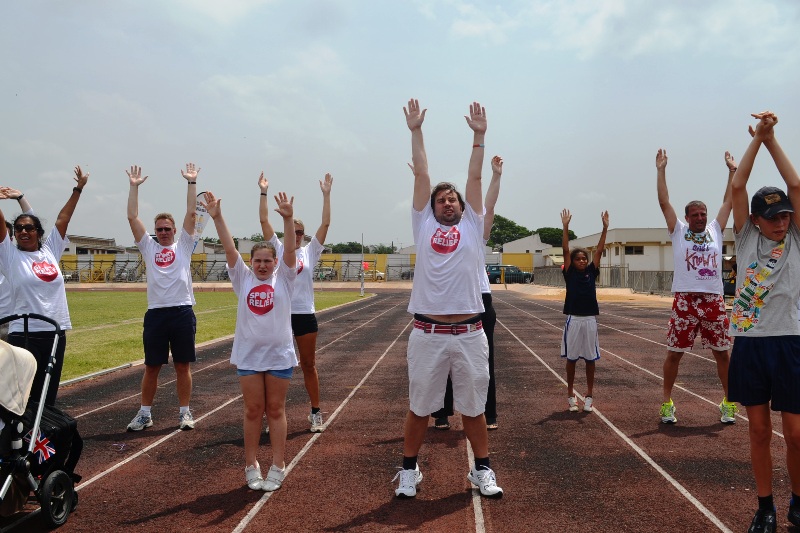 On Wednesday May 20, 2015, the British High Commissioner to Ghana, Jon Benjamin was the…