Resa from Zambia became the first housemate in the on-going Big Brother HotShots to be evicted from the game. The second housemate to get evicted was Mozambique’s Mira.

See their profiles below: 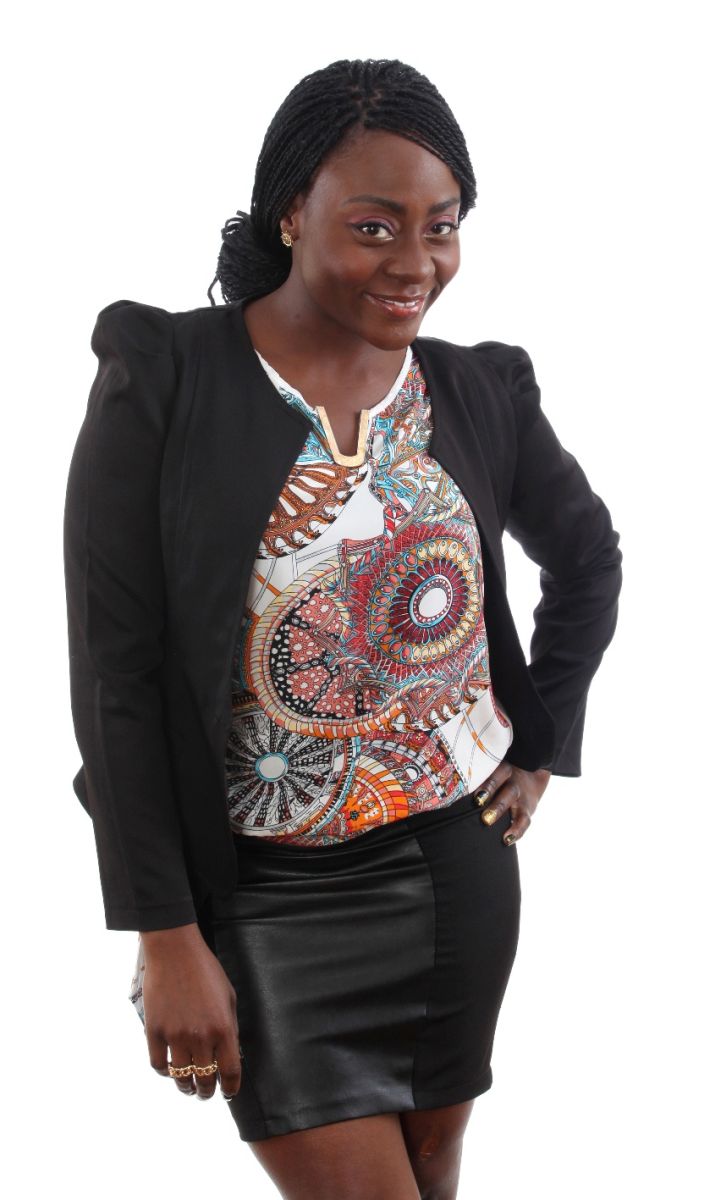 Lusaka-born Resa is an Event Planner, MC and Public Speaker. She entered Big Brother Hotshots in the hope of winning the grand prize and being able to pay off her mother’s debts. “She has moved heaven and earth to ensure that I get my honours degree and in the process she has incurred debts,” says Resa.

She’s “extremely nervous, but delighted at the same time” at the prospect of having the continent’s eyes on her 24/7. She says the viewers can expect ‘realness’ from her. “No pretence, I’m an open book, I don’t hide my struggles because they’ve shaped me into who I am and I’ve used them as stepping stones,” she says. “Also, lots of dancing and definitely lots of laughter!”

Resa describes herself as “unique, colourful, bubbly, random and hyper”, saying that her inquisitive nature means that she won’t suffer in silence. “I’m apologetic, my outspoken nature, I’m a go-getter, open-minded and spontaneous,” she says. 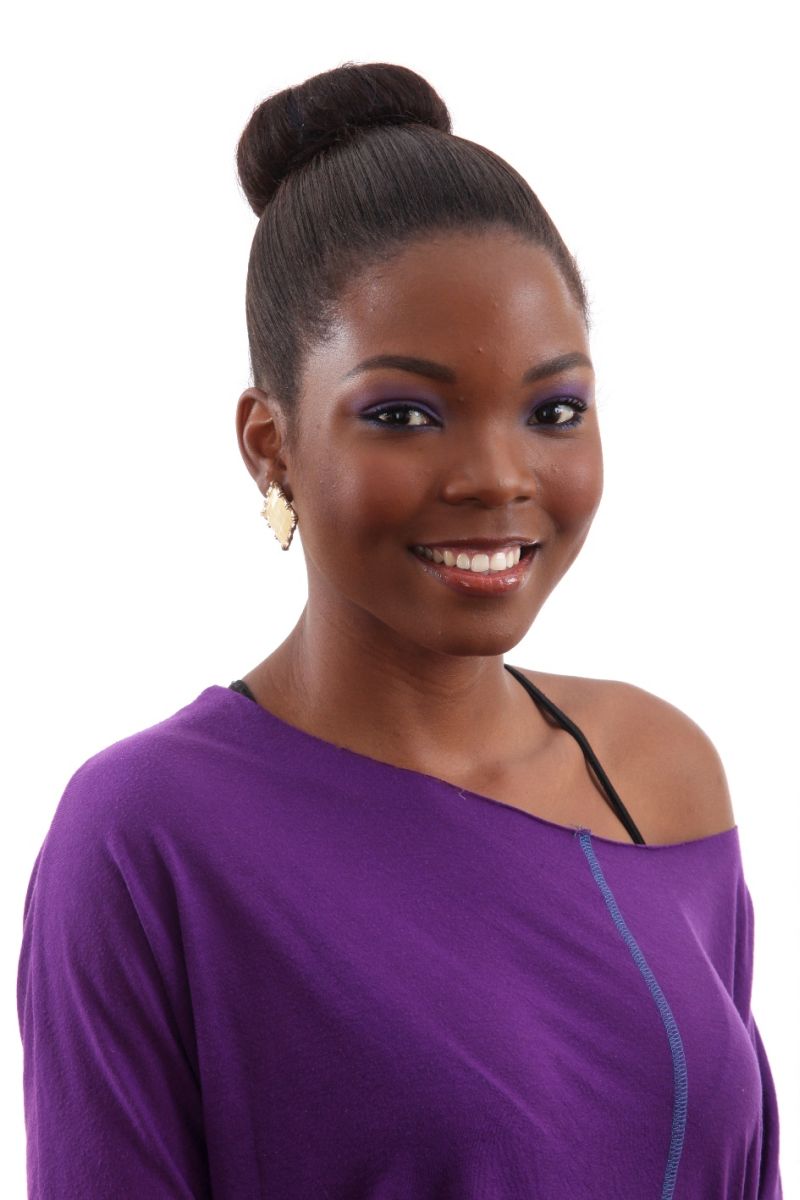 Mozambican student intern, Mira, likes to eat pap and beef stew, the music of Sia and Miley Cyrus and watching Lost and Covert Affairs. Her favourite book is Redeeming Love by Francine Rivers and her favourite actor is Adam Sandler because ‘I trust him to get a chuckle out of me’. She has one older sister, and a younger brother and sister.

Her favourite place in Mozambique is Maragra. She says the best thing about Africa is that “it’s the Motherland – you feel the warmth here”. Her favourite faraway place is the United States, because she loves the diversity there.

If she wins the grand prize, she says she’ll build her parents a retirement home, open a soup kitchen and shelter in the heart of Maputo and start a business to create more employment opportunities.