Lilian the female housemate from Nigeria and Uganda’s Esther became the third and fourth Big Brother HotShots housemates to be kicked during the second live eviction show.

Wait a minute, IK came back to announce that, Big Brother wanted a third housemate to be evicted. Unfortunately it was Sabina from Kenya.

See their profiles below: 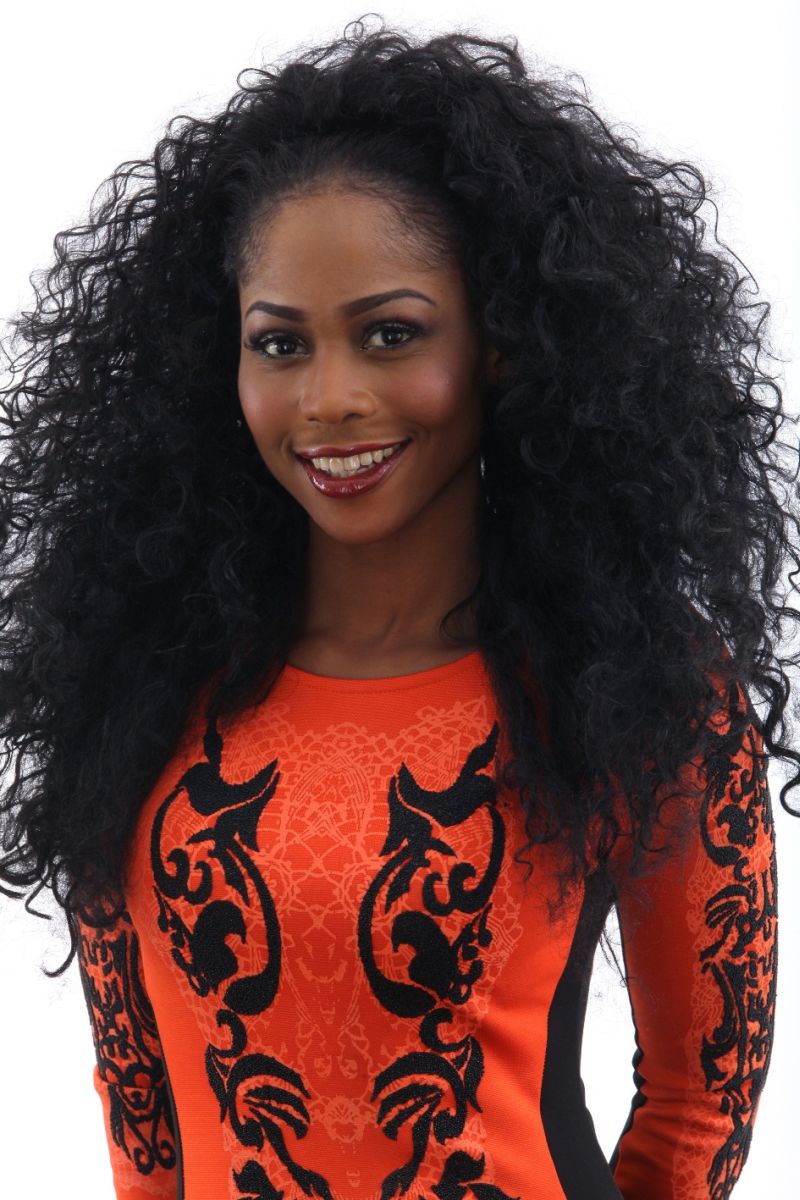 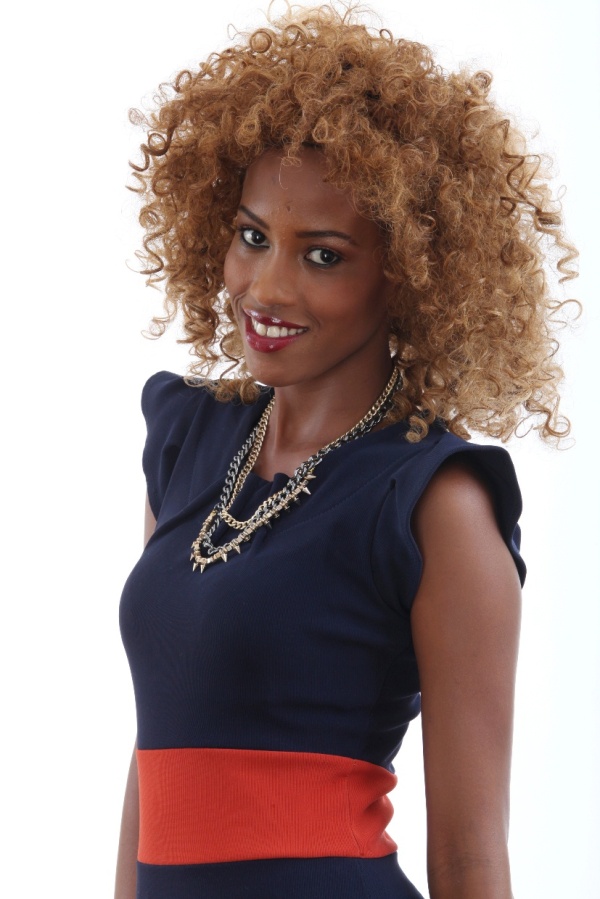 Pint-sized student Esther hails from Uganda’s Nsambya . She says she entered Big Brother Hotshots to connect with people from different countries, and to help her expose her talents, something she sees as ‘a very big inspiration’. She’s looking forward to giving Africa the chance to see her ‘true self’ and describes herself as ‘meek, bubbly, creative, truthful and loving’. Esther likes the fact that she’s ‘bubbly, friendly and outgoing’.
Her favourite foods are mashed potato and chicken tikka masala, her favourite book, Rich Dad, Poor Dad and her favourite musician, Rihanna. She likes The Wendy Williams Show and her favourite actress is Zoe Saldanha. Esther says that Jinja is her favourite place in Uganda, which she describes as ‘the pearl of Africa’. Outside of her home country, she sees California as ‘the place of dreams and fun’.
The most influential person in Esther’s life is her brother Fred, because ‘he has been there for me and he always will be’.
Esther promises viewers ‘unique skills, entertainment and being myself always’. If she wins, she plans to invest some of the money, donate some to charity and support her family and career. 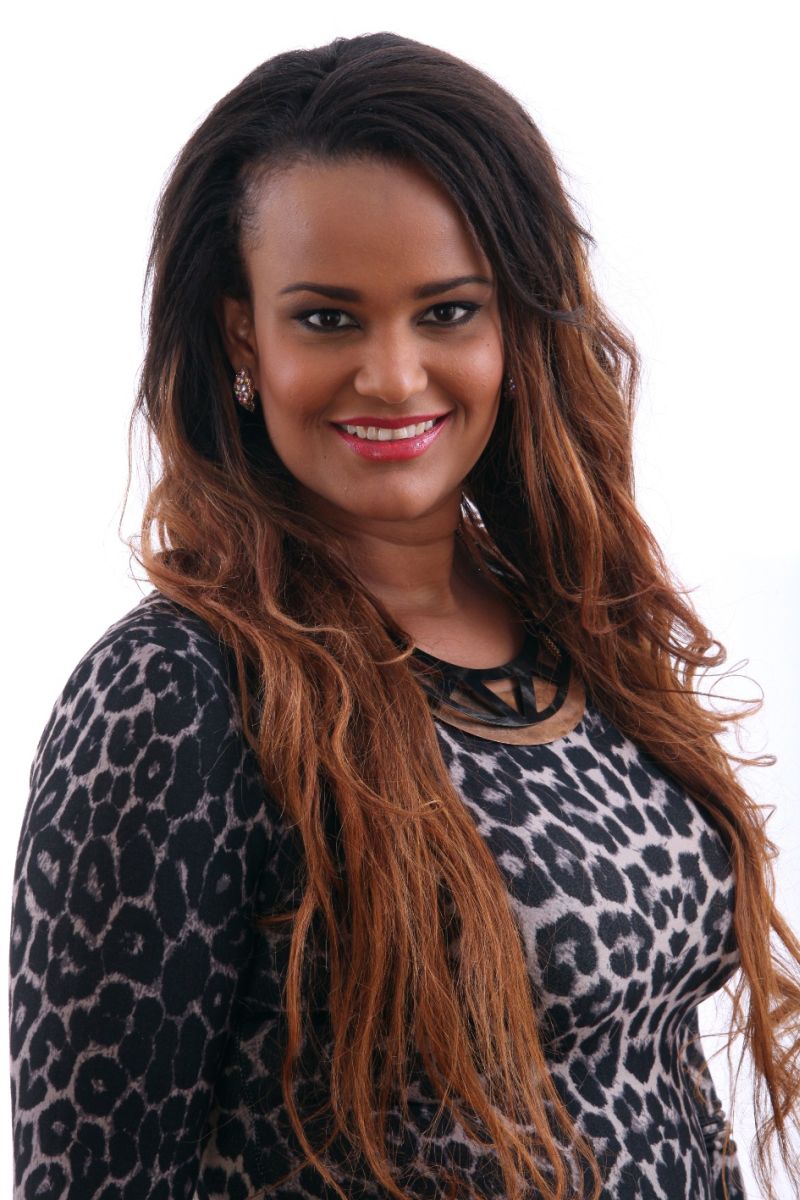 Sabina is a TV & Media Personality from Mombasa. She has a Degree in Finance and is working on a post-graduate diploma in Humanitarian Studies and Diplomacy.
She says she eats everything and “loves mixing stuff up and making food concoctions“, she’s also a big fan of oxtail, avocado, fish. Her favourite books include Joyce Meyer’s The Confident Woman and Hinds Feet In High Places by Hanna Hunard. She has a long list of favourite TV shows: Upishi Xtra, Gavana, Orange Is The New Black, Smurfs, Devious Maids, Long Island, Oprah’s Next Chapter and Masterclass.
She entered Big Brother Hotshots to win the money and change her life, and the lives of others. “It’s something I’ve envisioned for a long time and it’ll give me a chance to show Africa that I’m a star,” she says. “I can entertain, but I’m also a human with problems, just like anybody else“.
If she wins the money, she’ll leave it alone for a month before buying a house, spoil her family with a holiday, build her Grandmother a house, save towards her daughter’s education, support her adopted charities and invest in her business.