Check out her profile

Bachelor of Arts & Social Sciences graduate Laveda was born in Dar Es Salaam. She’s single and describes herself as ‘eccentric, loving, caring, simple and fun’. Laveda is the eldest of three children and she has a younger brother and sister. She says her mom is her role model, because she has moulded her over the years and inspired her in different ways ‘through the struggles and joy of life’.

She entered Big Brother Hotshots to be a role model and act as a voice for Africa’s youth. Laveda says that viewers can expect ‘massive entertainment’ from her and that if she wins, she’ll give her mom some money, ‘surprise disadvantaged children’, travel and invest the rest. 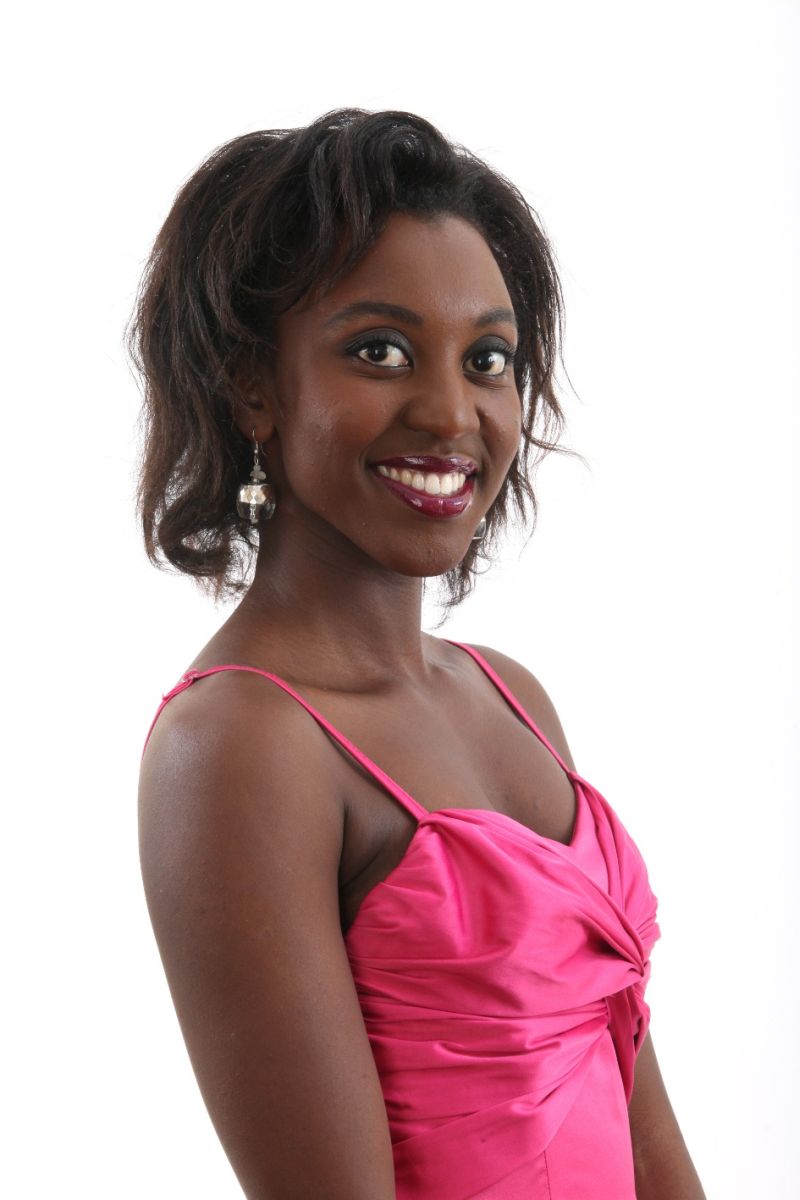