According to reports, Big Brother Africa (Hot Shot) houses have been burnt to the ground.

The houses which were supposed to house contestants for the 91-day reality show, went up in flames Tuesday afternoon around 3pm.

Organisers of the reality show, Endemol have consequently postponed indefinitely, the launch of this year’s event which was scheduled for Sunday, September 7.

It is unclear what might have caused the fire.

M-Net and Endemol SA advise that due to a devastating fire at the Big Brother house on 2 September 2014, Big Brother Hotshots will not launch this Sunday (7 September) as scheduled.The cause of the fire, at this stage, is unknown and investigations will commence as soon as it is safe to do so.At this stage M-Net and Endemol are urgently looking for an alternative Big Brother house in which to film the production, however as this production has highly technical infrastructure, camera and edit requirements an alternative is not immediately available. Every effort will be made to find a solution as quickly as possible to ensure that Africa’s biggest reality show will continue.Where is the BBA house?It is based at the Sasani Studios in JohannesburgWas anyone injured in the fire?No one was injured during the fire. 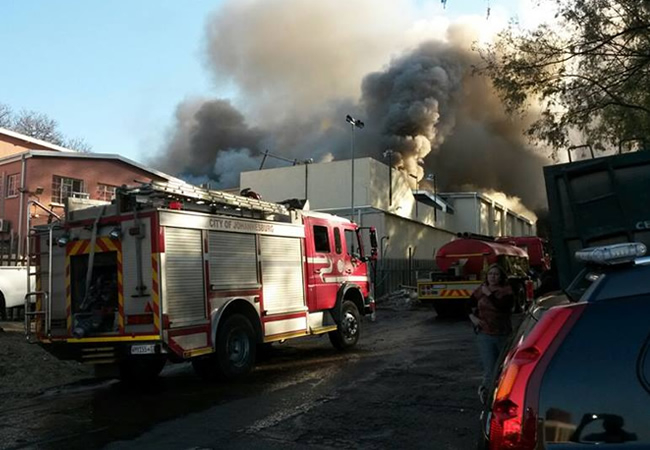 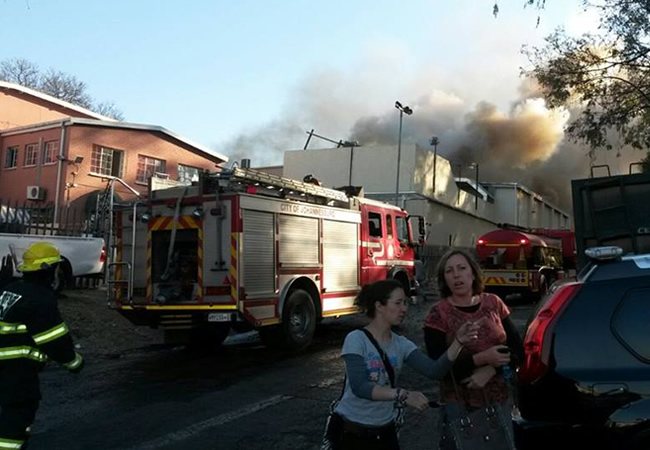