The star-studded launch which took place at Dollhouse in Lagos, Nigeria was made possible by MTN and featured impressive performances from Davido, Mafikizolo, Becca, KCee, Chidinma, Sound Sultan, Tiwa Savage and Timaya.

The video was professionally shot in South Africa with cameo appearances from Hugh Masekela & Yvonne Chaka. The video was directed by Nicky Campos for EKB Records and Kalawa Jazmee.

Check out photos of the premiere below: 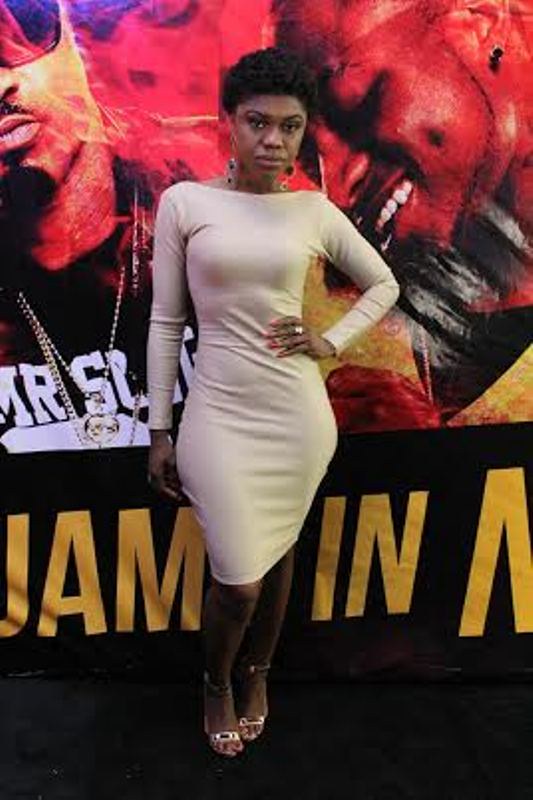 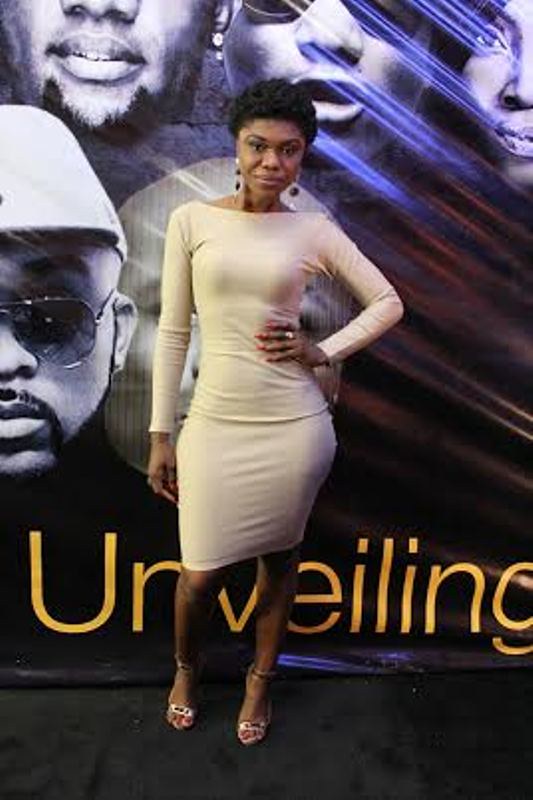 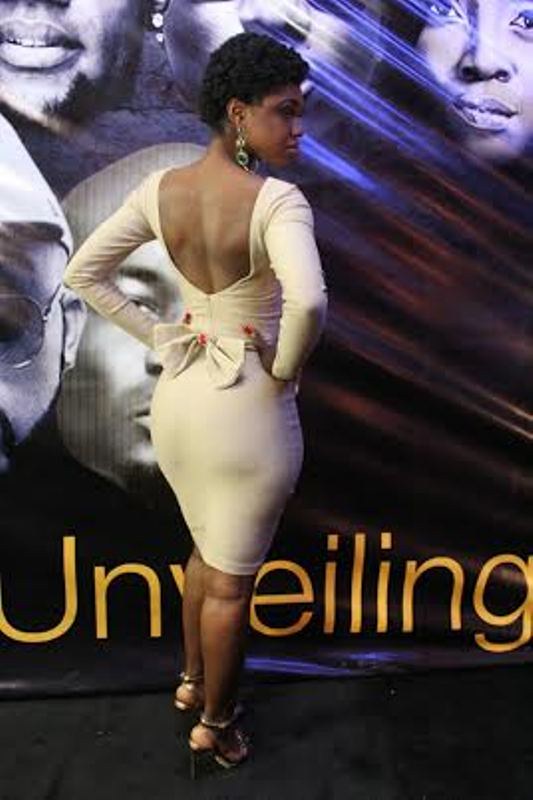 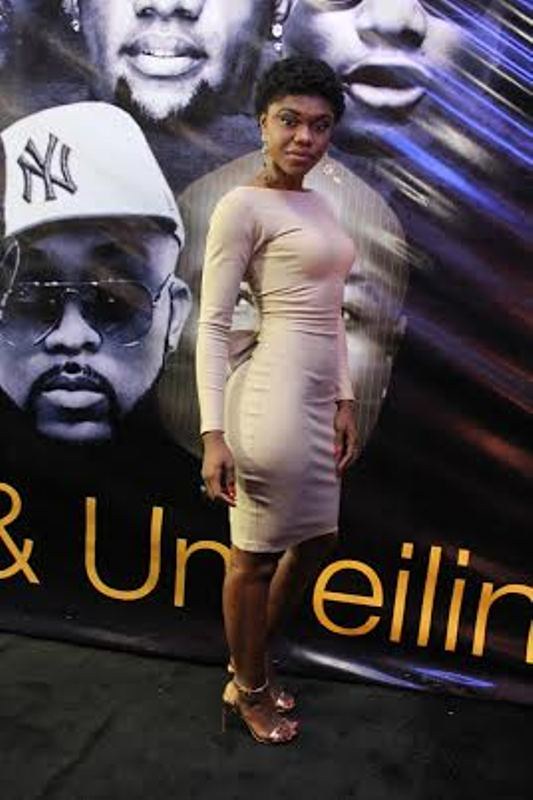 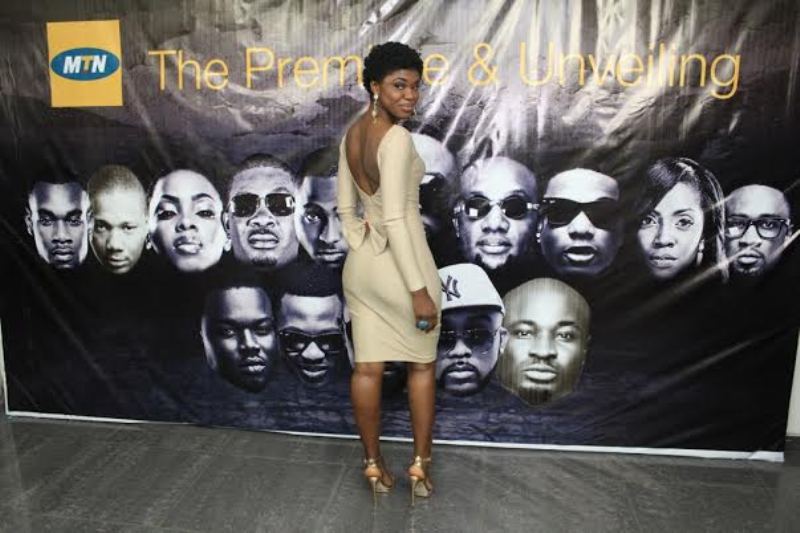 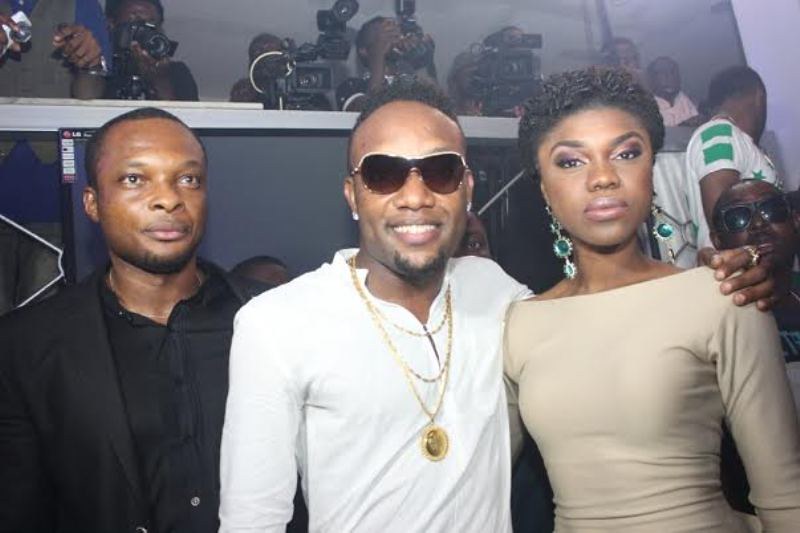 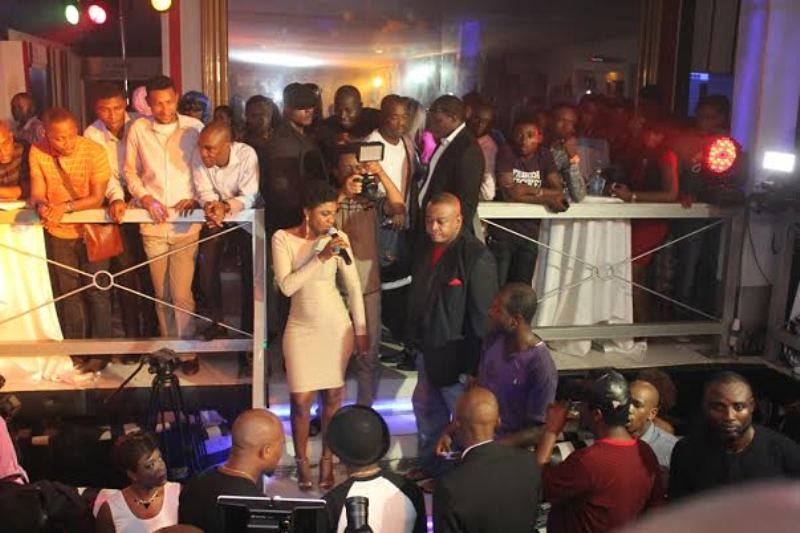 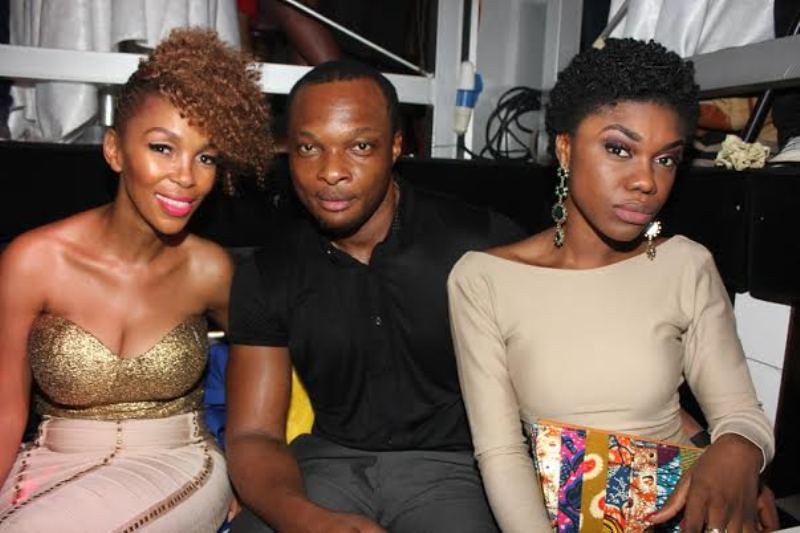 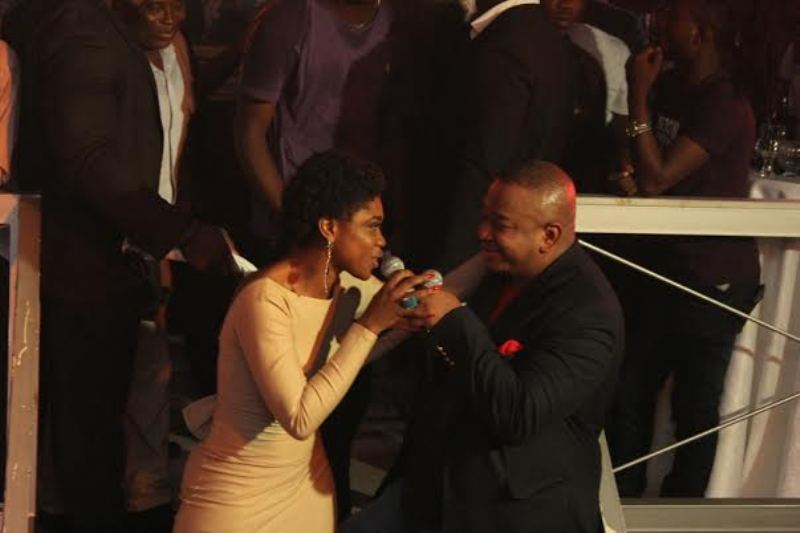 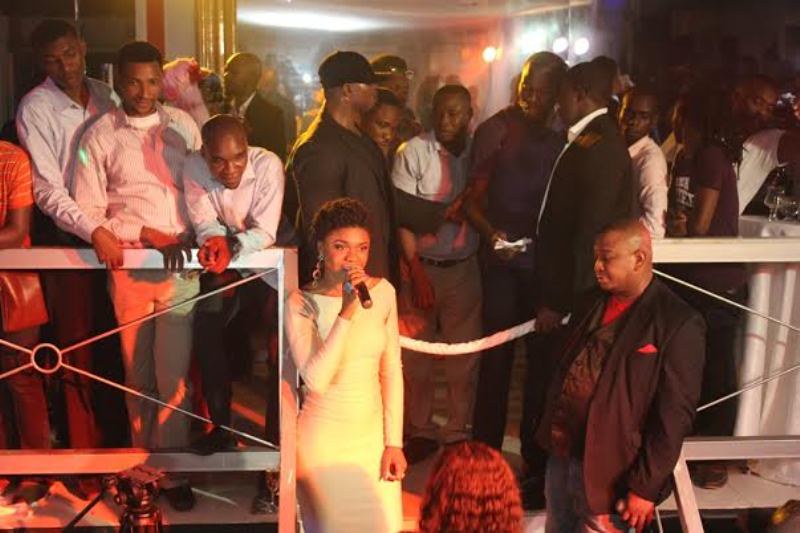 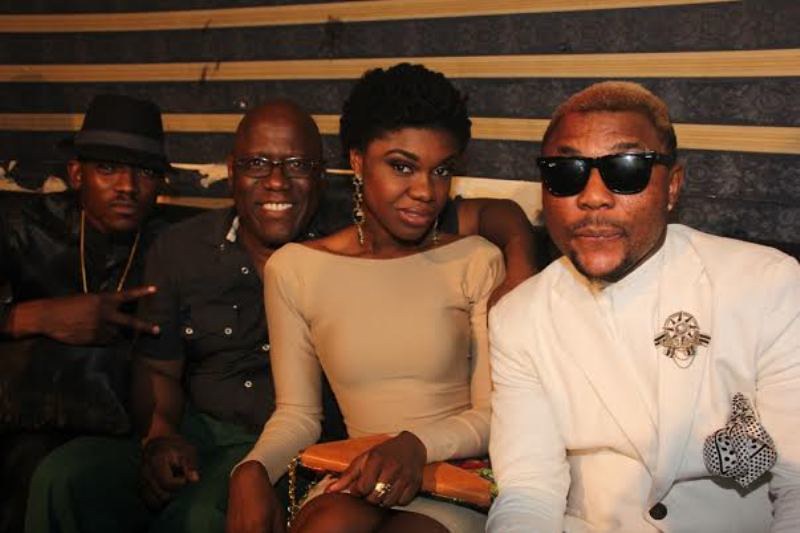