The other five nominated housemates are asked to stand and in the coldest and most brutal cutting of Big Brother Africa, Alusa is unceremoniously told to leave the house.

Alusa is sent out after an emotional farewell, Goitse throws her arms around him. This entertaining and vocal father of three will be going home to his children  “I guess I wil see my kids on wednesday.” Africa will miss him, but with a personality like Alusa’s and a strong intellect, Africa will be hearing a lot more from this talented man. M’am Bea and Samantha break down in tears, he was very popular in the house.

KK performs his second hit: “Katutura Kid” to a screaming crowd while Alusa makes his way to the live stage and a waiting IK. “Honestly, I don’t know, I am still in a dream” he says, still not quite believing what has just happened. IK shows him a video of his fight between him and Tayo when Tayo “attacked JJ.” He is most surprised by Goitse nominating him. He leaves the stage stepping out into his future, one that wil  forever be tied to Big Brother Africa.

What’s next in this game of twists and turns? Will Biggie throw anothe rcurveball at us? We now have one less male in the house and yet another female departs, who is next on Africa’s chopping board? 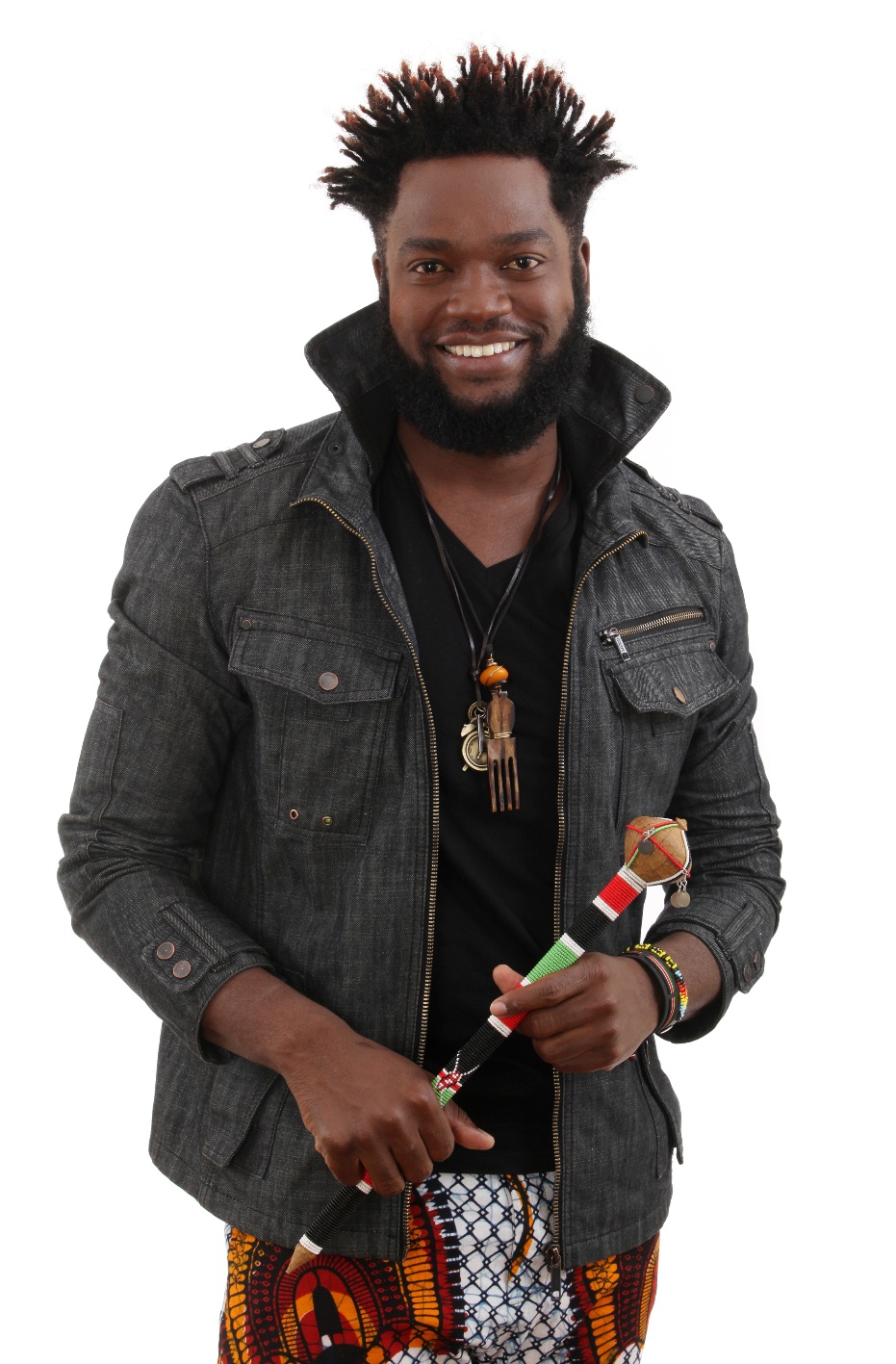