Though it was an all-female show, other male personalities such as actor Prince David Osei, singers, Afriyie formerly of Wutah fame, Kwabena Kwabena, Akwaboah, No Tribe and Trigmatic were also there to entertain the ladies.

For many patrons, the highlight of the night was when one Dominic proposed marriage to his sweetheart Dzigbodzi. Were you actually expecting the lady to say no?

Check out some of the photos from the event. 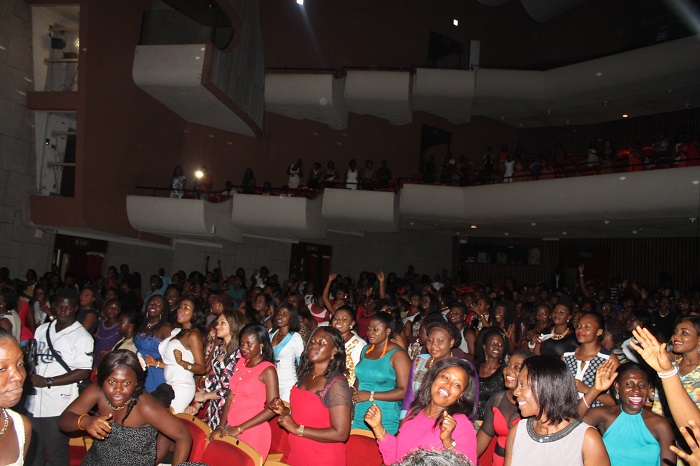 MUSIGA forms National Election Committee ahead of Elections in June

Hip-hop is our identity as Africans – E.L

Multiple award-winning rapper and Afro-beat artiste, EL has stated that Hip-hop does not have a…