Nana Akua Addo receiving a document from Girmay Haile, the Country Director of the UNAIDS.

Model, television presenter and actress, Nana Akua Addo on Wednesday, May 7, 2014 joined several other personalities to sign up to the Protect the Goal (PtG) campaign of the United Nations’ body for HIV/AIDS, UNAIDS.

She pledged her commitment to the theme of the campaign, which seeks among other things to sustain the gains being made against the spread of the epidemic in Ghana.

Nana Akua Addo recorded a short video message calling on Ghanaians to adhere to safe sex and also to know their status.

Her 1-year old daughter, Jesusa Jewel Menaye-Dodua Norman also participated in the pledge, therefore making her the youngest person to join the campaign.

Protect the Goal (PtG) is a joint campaign between UNAIDS and the world football governing body, FIFA, to advocate for the prevention of HIV infection through sports.

It also aims to raise awareness of HIV and mobile young people to commit to its prevention.

The exercise was administered by the Country Director of the UNAIDS, Girmay Haile.

She has featured in movies including Raj – The Dancer, Believe Me, Hidden Passion, Crazy Scandal, Breaking the Rules, Destiny’s Child, Wanna Be, Speechless, Rain and others.

Check out the below photos and video from the signing: 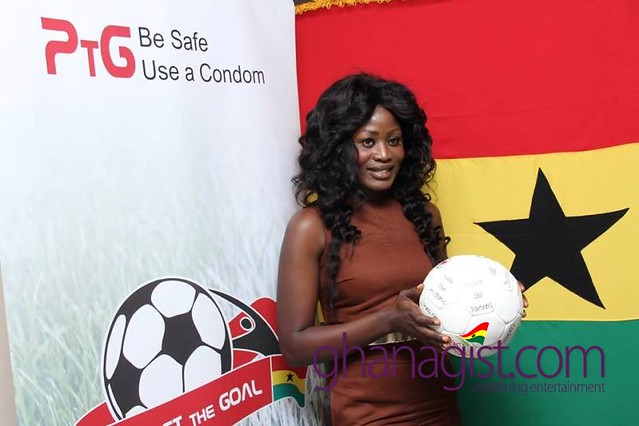 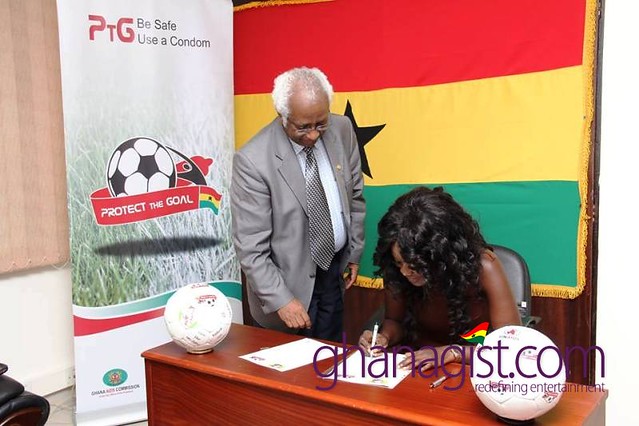 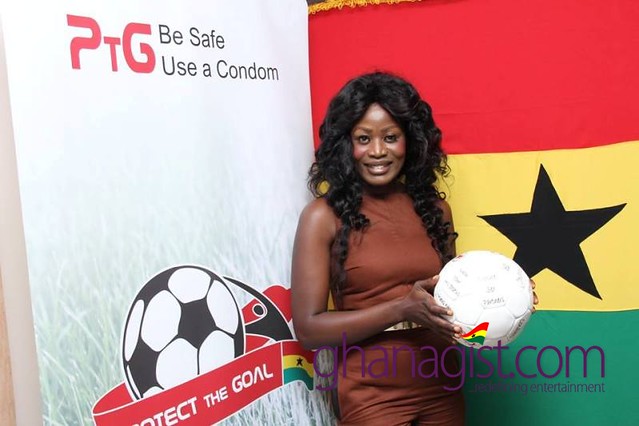 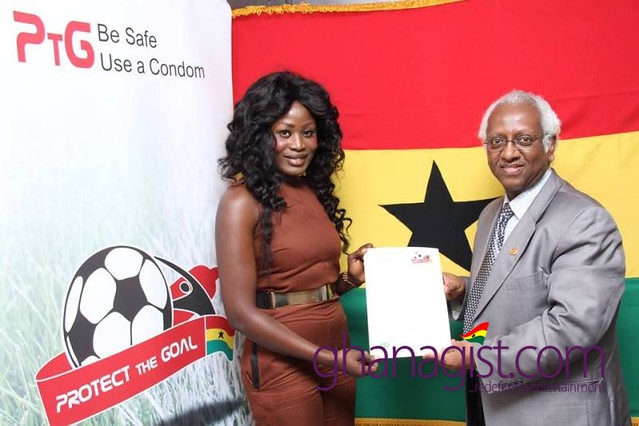 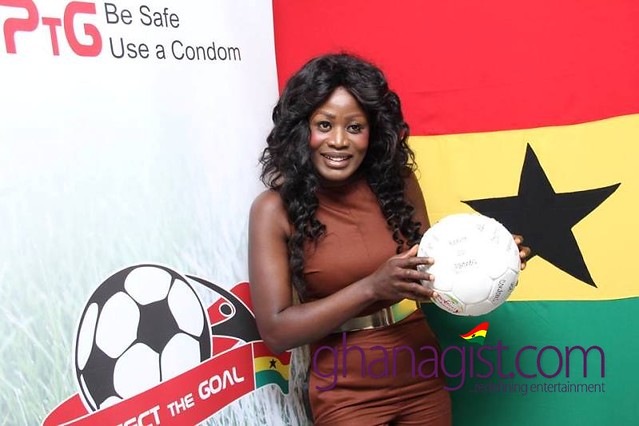 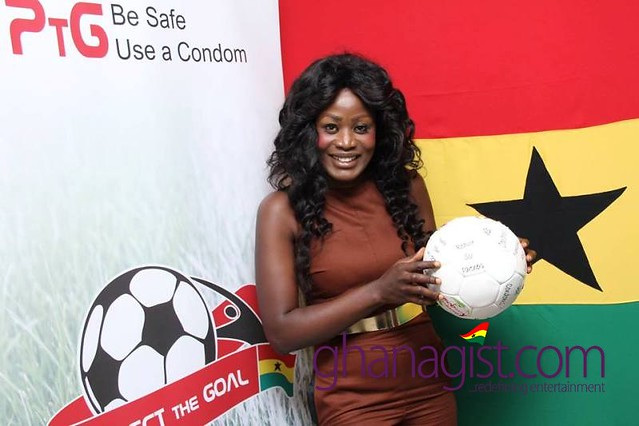 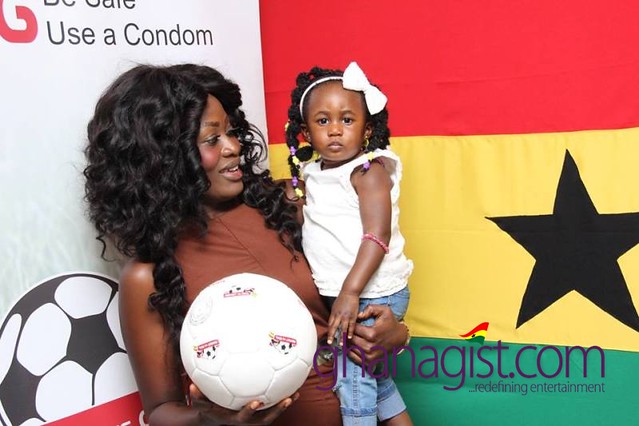